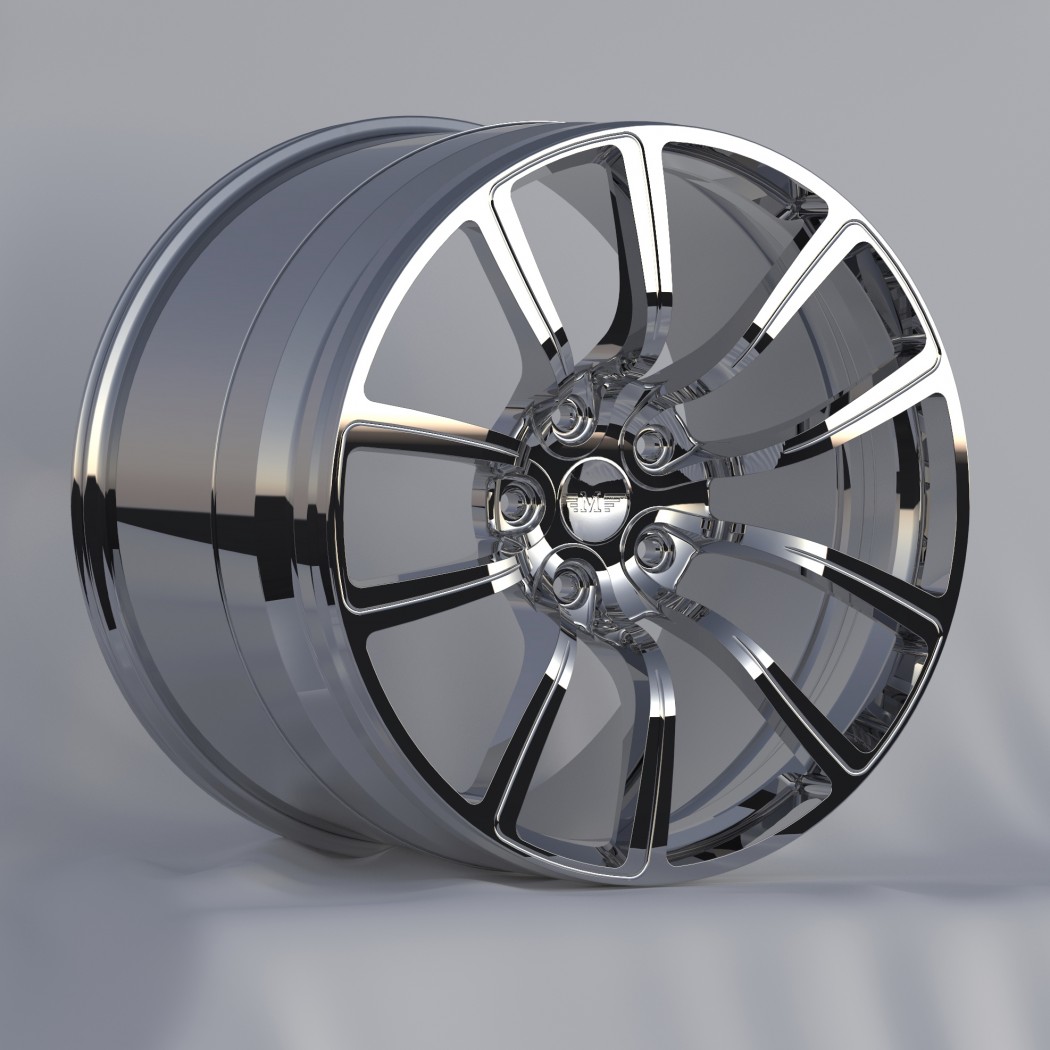 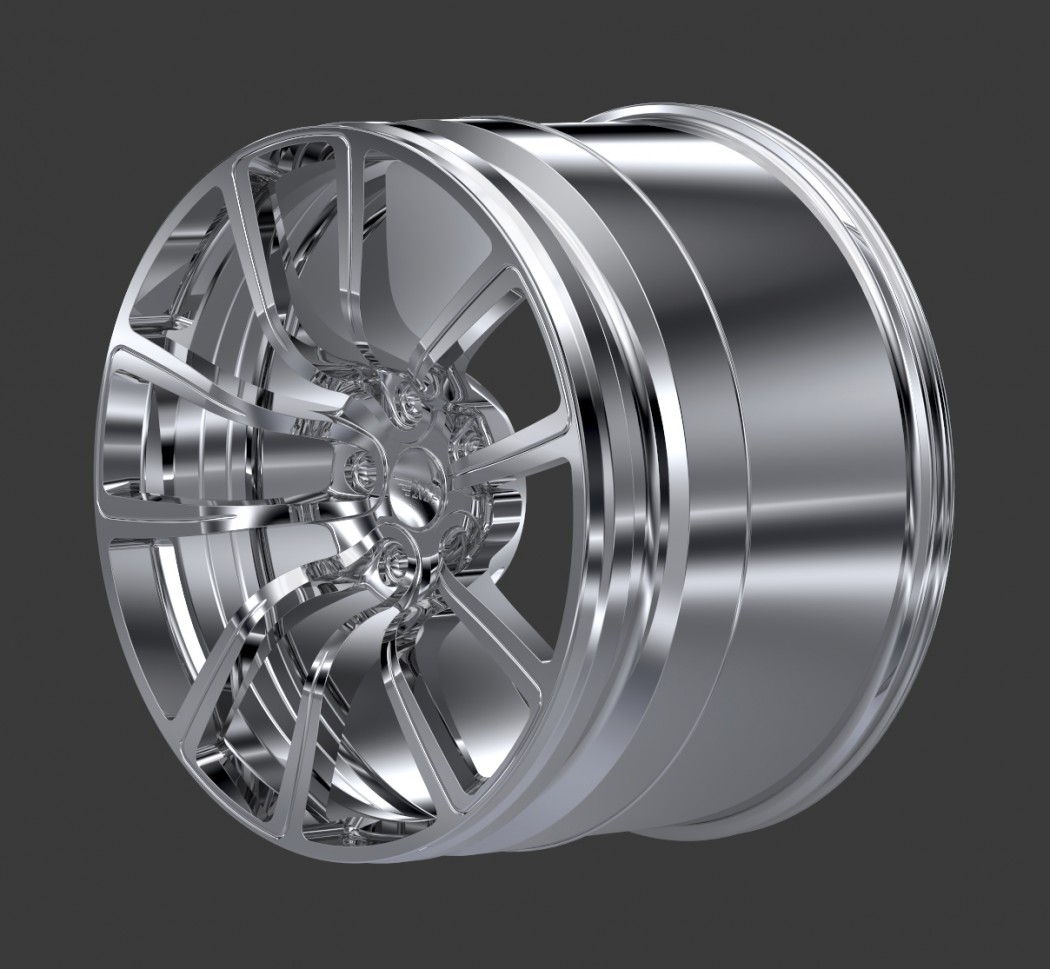 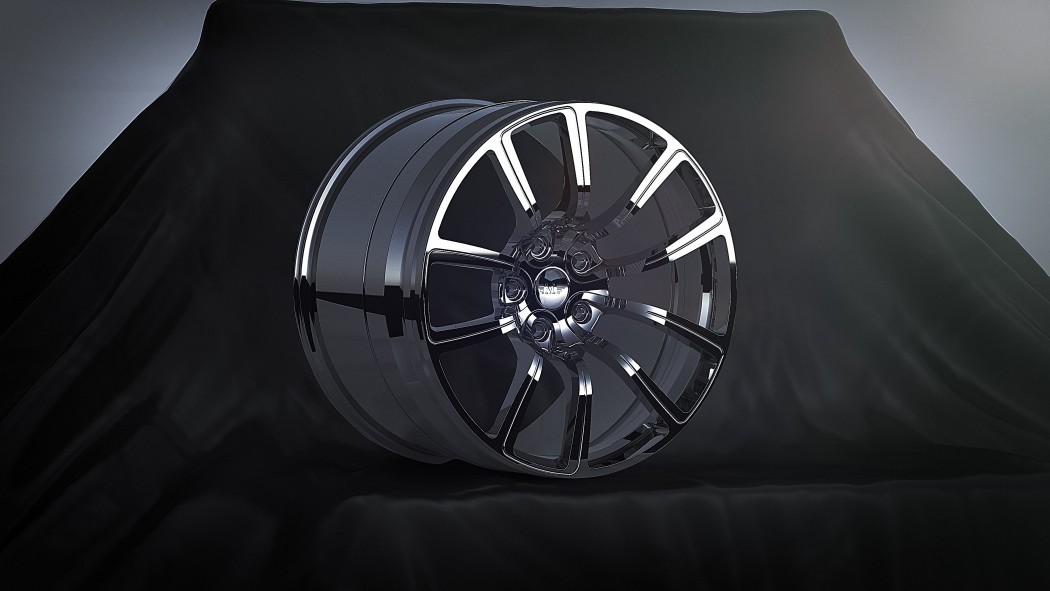 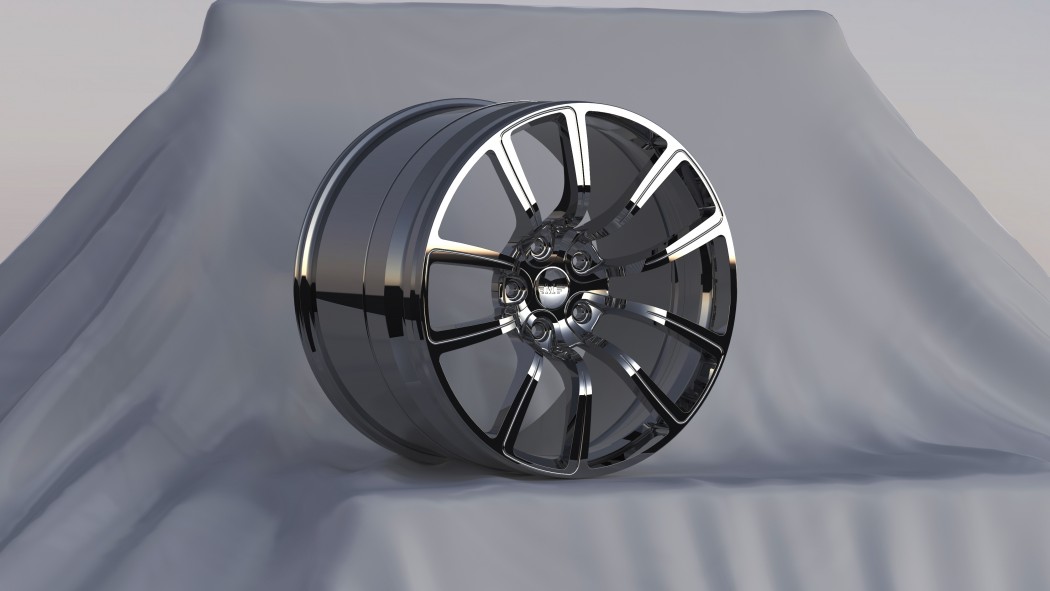 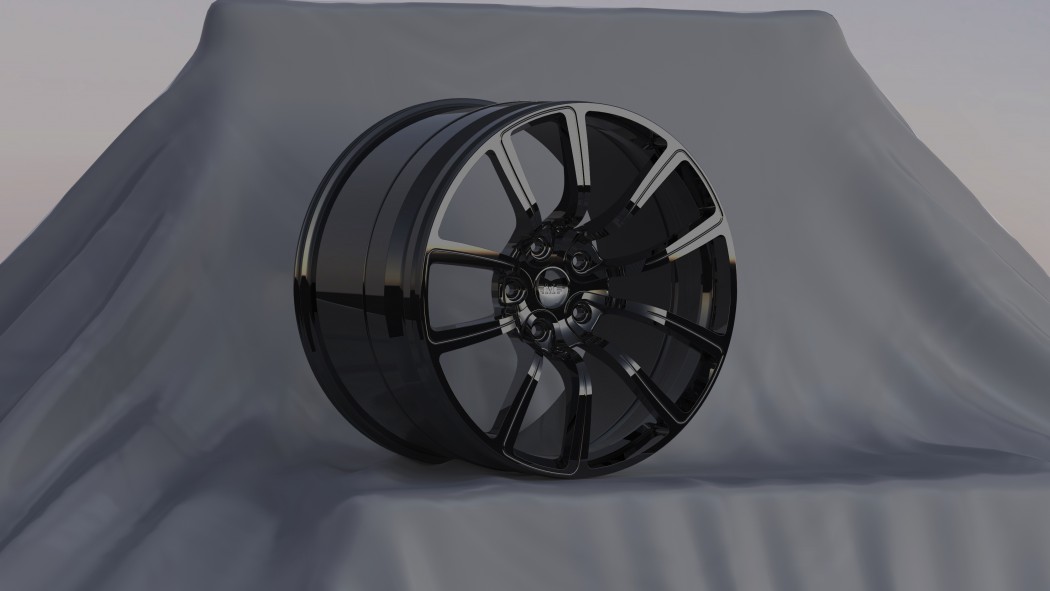 4C+ – the name says it all, as the “C” in the name is the Roman numeral for a hundred, defining the exclusive application area, even north of the 400 km/h mark.

The car modifiers MANSORY Design & Holding GmbH have reacted to the increasing demand for individualisation for the Bugatti Veyron by producing the high-performance 4C+ wheel. The 4C+ alloy wheel has been manufactured in association with a specialist company in Italy and has been constructed by MANSORY with specific consideration for the design language, and the technical demands of the superb sports car Veyron.

The 5 double-spoke rim is also suitable for speeds north of the 400km/h mark.

British high-class vehicles, and their particular flair, have always been the passion of the company’s namesake and founder,
Kourosh Mansory. This enthusiasm resulted in him spending several years in England and also led to a personal commitment to
automotive values such as tradition, handcrafting and sophisticated technology. So right from the founding of the company in
1989, special attention was paid to the brands Rolls-Royce, Bentley, Aston Martin and Ferrari. In the middle of 2001, the
company moved from Munich to the Fichtelgebirge area: At its new headquarters in the town of Brand, not far from the
Wagnerian city of Bayreuth, the experienced team develops and produces high end tuning in all disciplines of vehicle building
and has established itself as a qualified supplier to several vehicle makers.

Price: On request with the vehicle identification number