Q&A In The Paddock: Marcus Ericsson 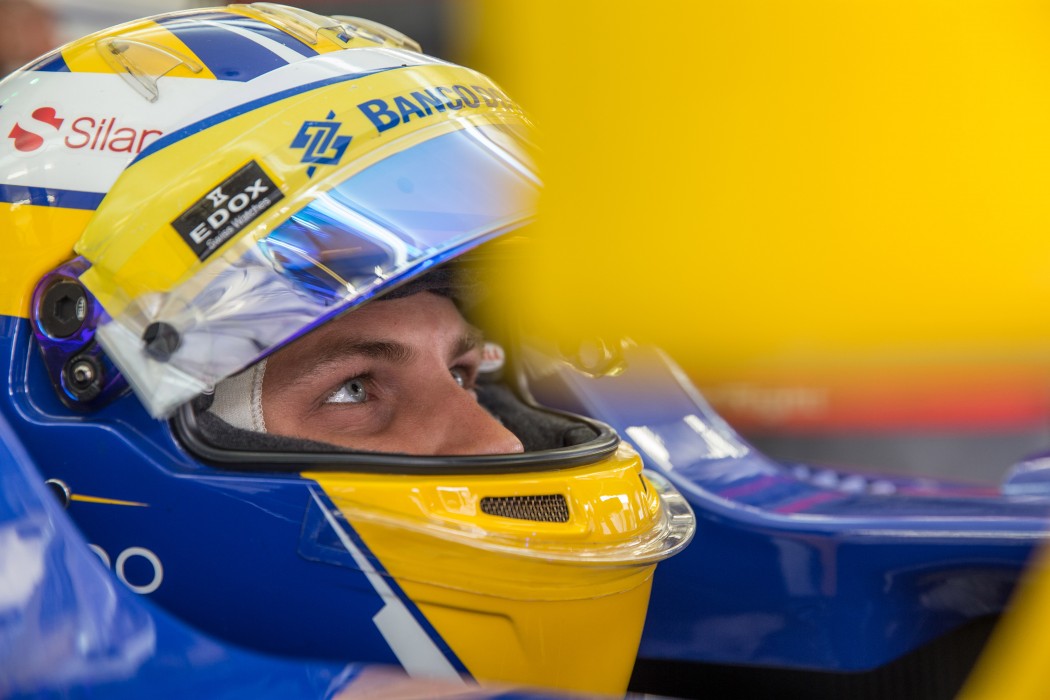 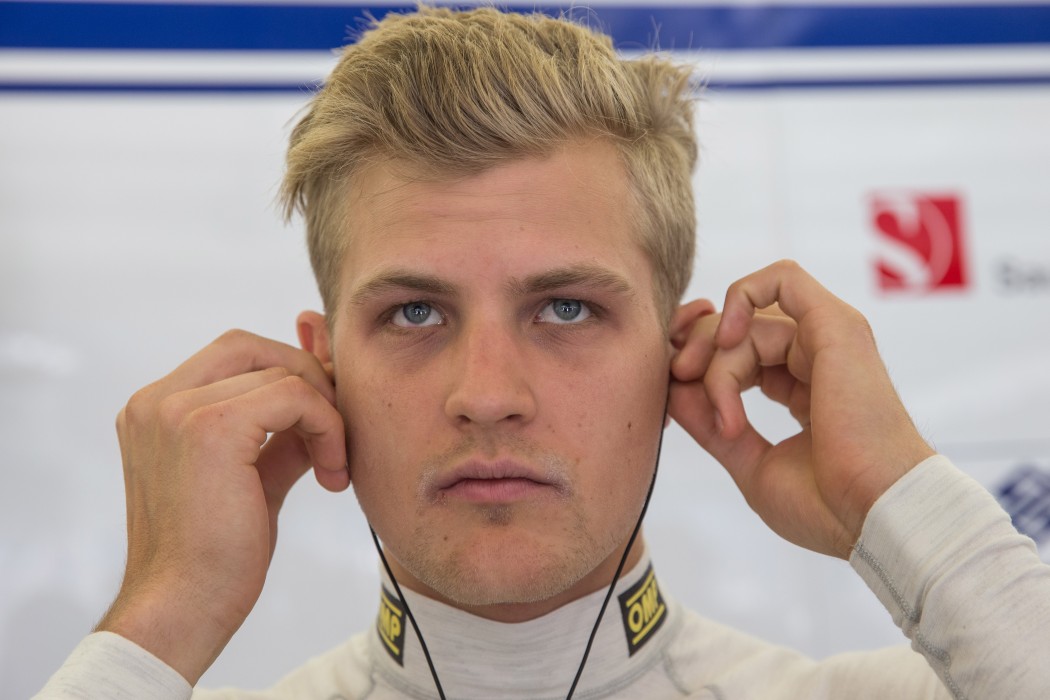 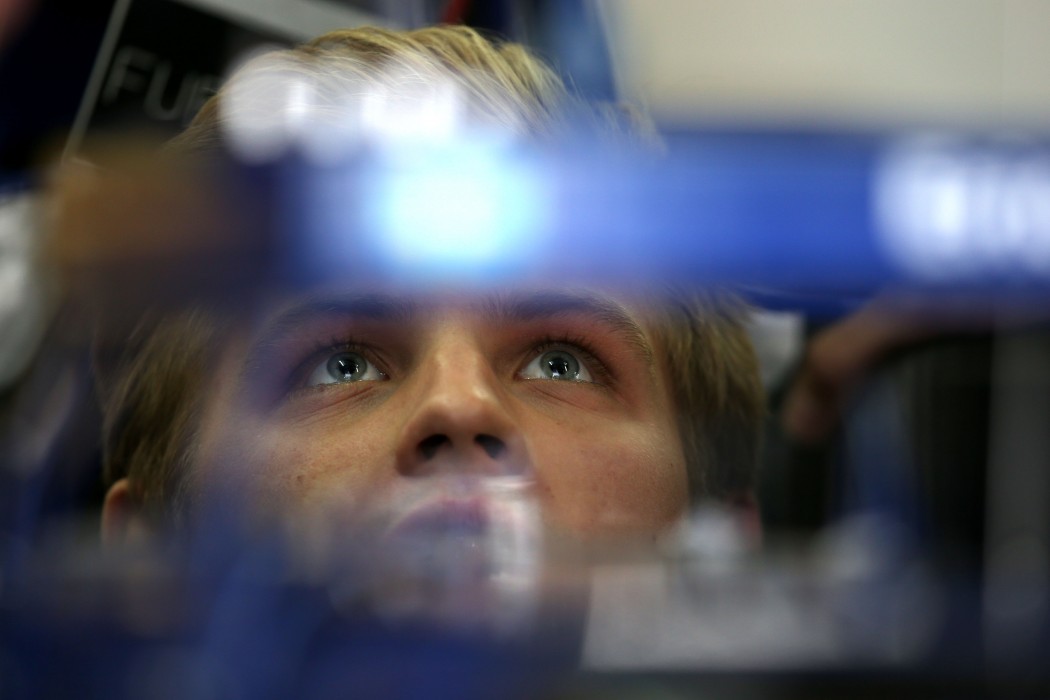 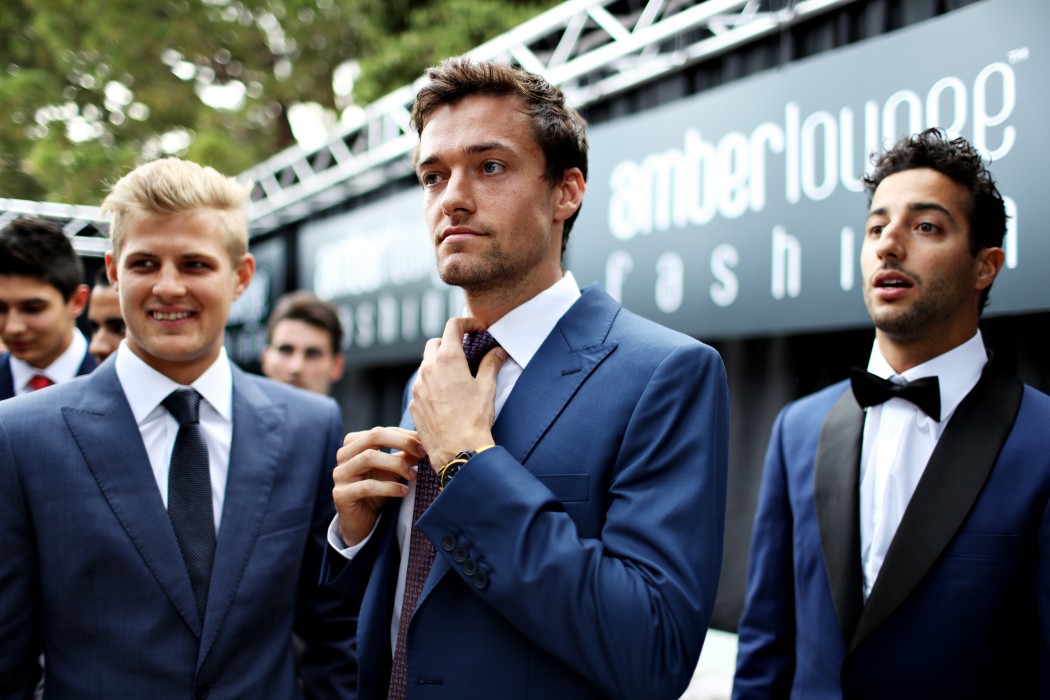 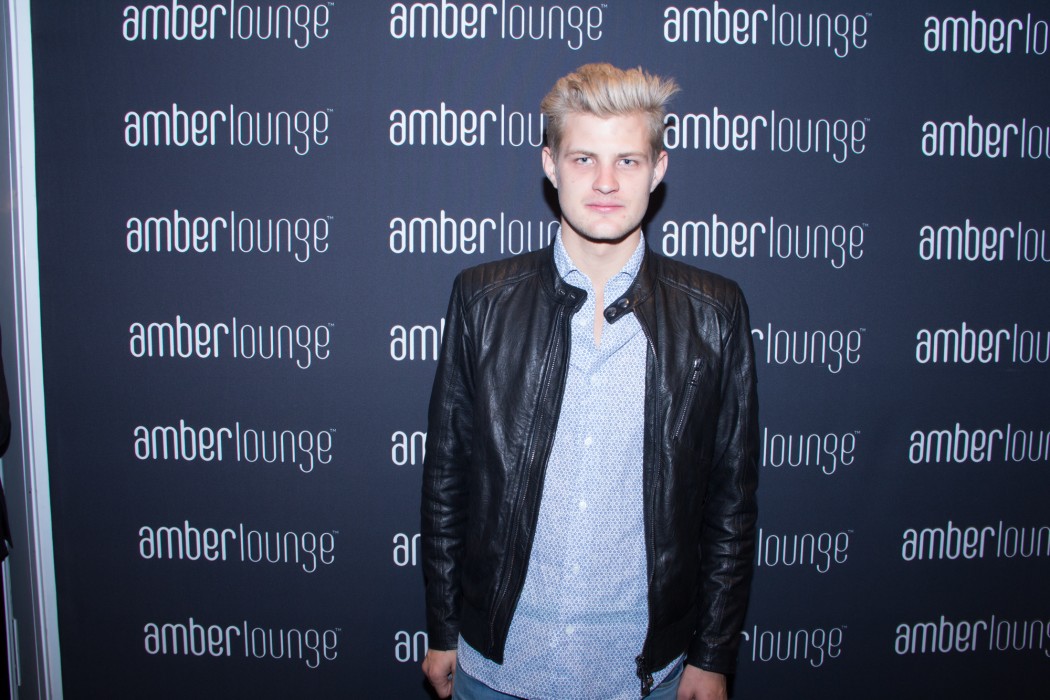 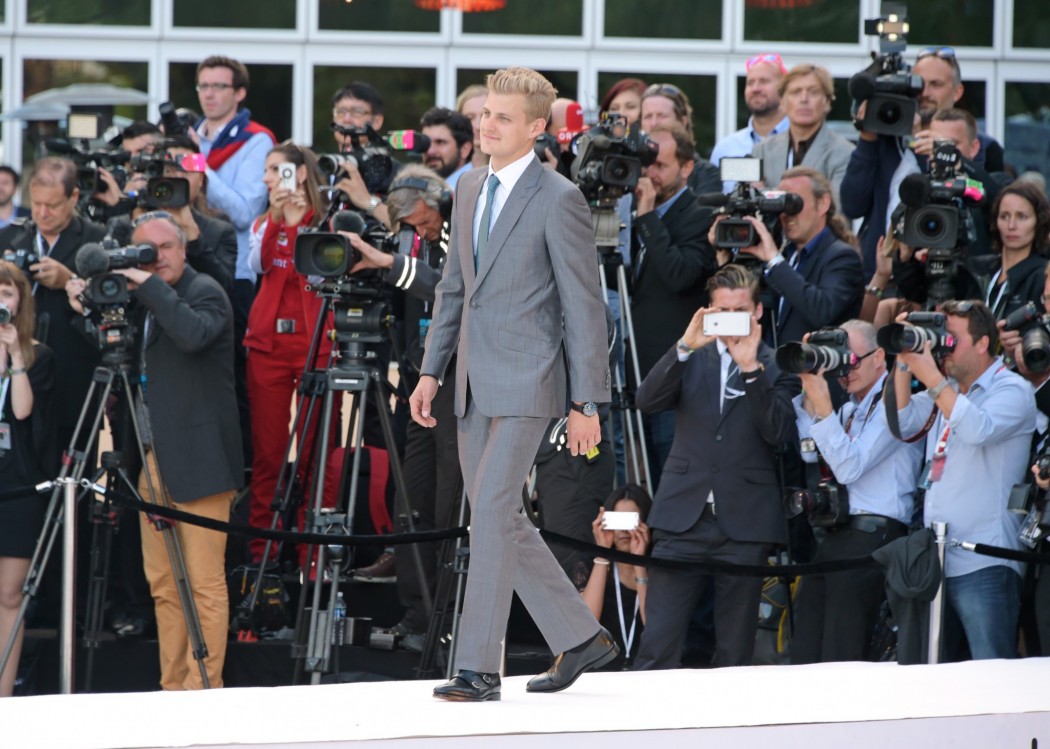 Sauber F1 Team driver Marcus Ericsson had a difficult season in 2015, and 2016 sees him facing new challenges. We sat down with the skilled Swedish racer and fired a few questions at him.

As a Scandinavian, do you see a lot of racing talent back home that could one day find their way into Formula 1?

Yes, I see a lot of talented racing drivers, and I see a lot of promising guys and youngsters in karting. I’m trying to follow the international karting scene closely since my youngest brother Hampus is racing go-karts at the moment. For sure, it looks like Scandinavia will have a good future regarding our next racing generation.

When visiting other continents, do you see a difference in racing fans, compared to Europeans?

All in all I think that the fans that come to the races – usually wherever we are in the world – are very excited and committed, they always seem to know a lot about racing. So it’s truly great for us drivers to have such educated fans next to us.

For example, in Asia the fans are quite extreme in a positive way, they make their own outfits to look supportive and they really try their hardest. On the other hand, in South America there is also always a special and unique atmosphere: I remember the Mexican Grand Prix last year, it was something unreal and unbelievable, the crowd was cheering and singing, it was just spectacular to witness.

Is there a location you’d like Formula 1 to go next?

For obvious reasons I would certainly love to have a Grand Prix in Sweden, even if I don’t really see that happening in the near future. However, speaking realistically I think a Formula 1 Grand Prix somewhere in northern Europe, maybe in Scandinavia, would totally make sense and I think the interest would be vast.

In your opinion, what would it take to make Formula 1 big in the Americas and Asia?

Well, it’s no secret that a successful American or Asian driver would help the cause massively. Of course, the fact that Haas Racing came to the sport with an American team already brought a lot of attention to Formula 1 in the United States, so maybe that will also happen in Indonesia with the Formula 1-newcomer Rio Haryanto.

As a driver, do you feel as if the role of creative marketing projects, social media initiatives, interesting videos, show runs, etc. is growing and it’s changing the face of Formula 1?

I try to do my part and work a lot on social media, always trying to keep my fans updated in different ways with my videos and other posts. In fact, I’m doing all of my social media work myself, so my fans know for sure that everything comes directly from me and me only, as I believe that this an important part of social affairs as well.