Time for a Chinese F1 entrant

There has been much discussion in Formula 1 circles concerning the entrance of the first American team since 1977. There are a number of key factors behind Haas F1 Team’s performance, but what it does illustrate is that new entrants can be competitive if they tackle the sport correctly. Visiting China recently brought up this question – why does the world’s largest automotive market have no involvement in the pinnacle of world motorsport?

The only sign comes from Weichai’s sponsorship of Ferrari, the Hong-Long listed automotive and equipment manufacturer being a key player in the domestic market. So why should anyone in China consider owning an F1 team, or becoming a powertrain manufacturer in the manner of Honda, considering that after 13 years of presence in this market the World Championship can at best be regarded as niche sport?

Since Formula 1 arrived in China in 2004 the automotive market there has enjoyed compound annual growth of 11.4% and by 2020 it is estimated that sales will exceed the combined total in the United States and Europe. In 2010 the OEM parts industry in China was estimated to have been worth €199 Billion annually including €34 Billion worth of component important, 34% came from Germany. Currently we read all about the Chinese “slow-down”, although everything is relative and recently Shanghai Daily had a front cover headline reporting 6.7% growth in GDP in the first quarter of the year; a figure which would have Europeans dancing in the streets.

Since Formula 1 arrived in China in 2004 the automotive market there has enjoyed compound annual growth of 11.4% and by 2020 it is estimated that sales will exceed the combined total in the US and Europe.

The reality is that there is plenty of growth left in the Chinese vehicle market, with vehicle ownership reaching 105 units per 1000 people by the end of 2014, short of the global average of 140 units per 1000, and far fewer than 550-600 units/1000 we “enjoy” in Europe. But competition is going to be fierce, and the Chinese manufacturers still have much to do in order to match the offerings of their highly developed European and American counterparts.

With more to come, therefore, all the key players in China are focusing on the key ingredients to drive sales, and this is where I feel there is a reason why a domestic powertrain or automotive manufacturer could find Formula 1 useful. The benefits are deeper than some might imagine, but three key factors come immediately to mind: brand positioning, technology transfer and engineering training.

China’s fast-growing middle classes and wealthy are quality-conscious, aspirational and look favourably on western brands such as VW, Audi, Mercedes and BMW. The sporting pedigree of race-proven technology might not be understood in the detail, but the awareness of quality combined with a high-level of technology, performance and comfort are present. In the luxury high performance market brands including Ferrari, McLaren, Lamborghini and Aston Martin are battling away for market share. Despite the recent slump driven by the economic slow-down and a crack-down on ostentatious spending among the elite, medium term sales forecasts are robust.

For Chinese brands keen to compete with the European giants in these executive, luxury and high performance markets, the brand positioning offered by Formula 1 could be exceptional if correctly managed and activated. Nothing offers the combination of speed, high technology, world-class services, quality and a touch of star-dust quite like Formula 1, and it is there for the taking among any of the cash-rich Chinese groups willing to examine it.

Formula 1’s current electric-petrol hybrid powertrain technology has seen extraordinary achievements, headed by Mercedes Benz. The previous generation of 2.4 litre V8 engines which we used up until 2013 featured the typical sub-30% thermal efficiency which has been the hallmark of contemporary internal combustion engines in the late 20th, early 21st century. Yet in just three years Mercedes has driven this to 47% in Formula 1, with Ferrari, Renault and Honda quickly catching up as they focus on generating more power from a given amount of energy and accelerating developing of the ICE faster than at any time in its 130-year history.

Added to this, the manner in which the Formula 1 power harnesses waste energy from both the vehicle’s braking and exhaust systems, supplying 120kw of power managed to perfection by complex control electronics, has enabled the sport’s powertrain manufacturers to accelerate their capability in respect of energy recovery, storage and deployment. Can Chinese powertrain companies afford not to understand how these technical strides, particularly in terms of ICE development, have been achieved in such a short time?

One of the driving forces behind Honda’s investment in Formula 1 in the 1960s, 1980s, 1990s and 2000s has been the opportunity afforded to attract and develop engineering talent by immersing them in the technical challenge which the sport represents. Everything in Formula 1 has to be designed, manufactured and developed in a highly compressed time frame, and the technologies range from aerospace-quality manufacturing in carbon composites and metal alloys to the integration of connected data and communications systems allied to the complex hybrid petrol-electric powertrain systems mentioned earlier. The fully connected vehicle has existed in Formula 1 for many years, hence the capability of McLaren’s Automotive and Applied Technologies businesses when it comes to data acquisition and analytics.

Formula 1 continues to offer manufacturers a wealth of benefits and in this, the largest of all automotive markets, it may soon be relevant for home-grown companies eager to look to overseas markets as well as protect their domestic share to consider an investment in the pinnacle of world motor sport. The opportunity is there, it just requires some understanding of the deeper benefits to justify making the jump. 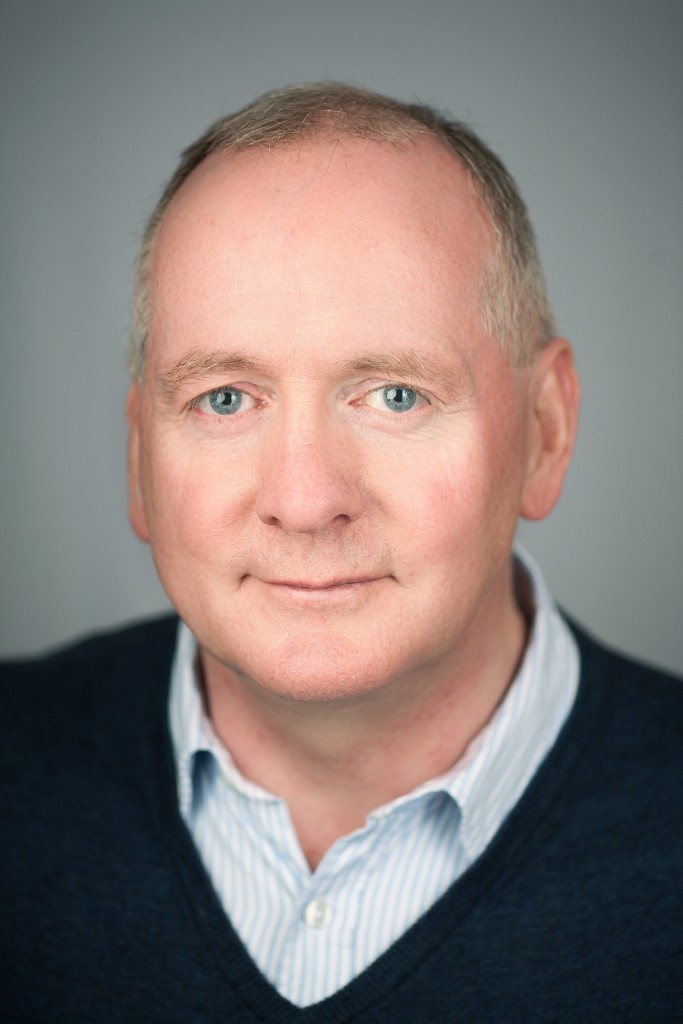