Max Verstappen – from SIM to Reality 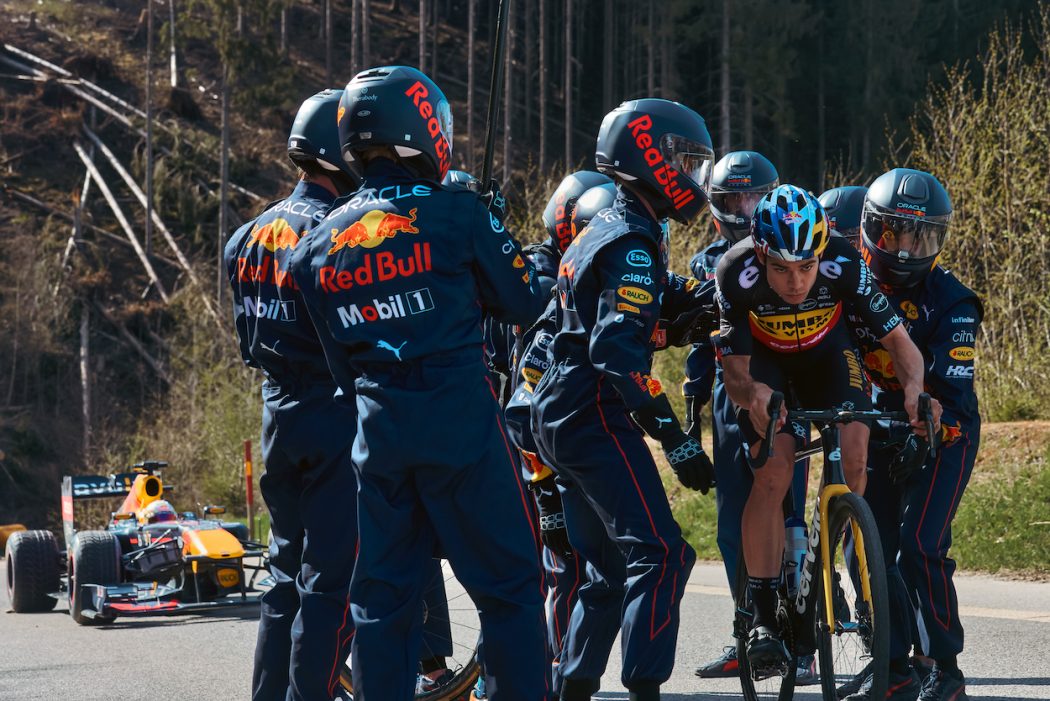 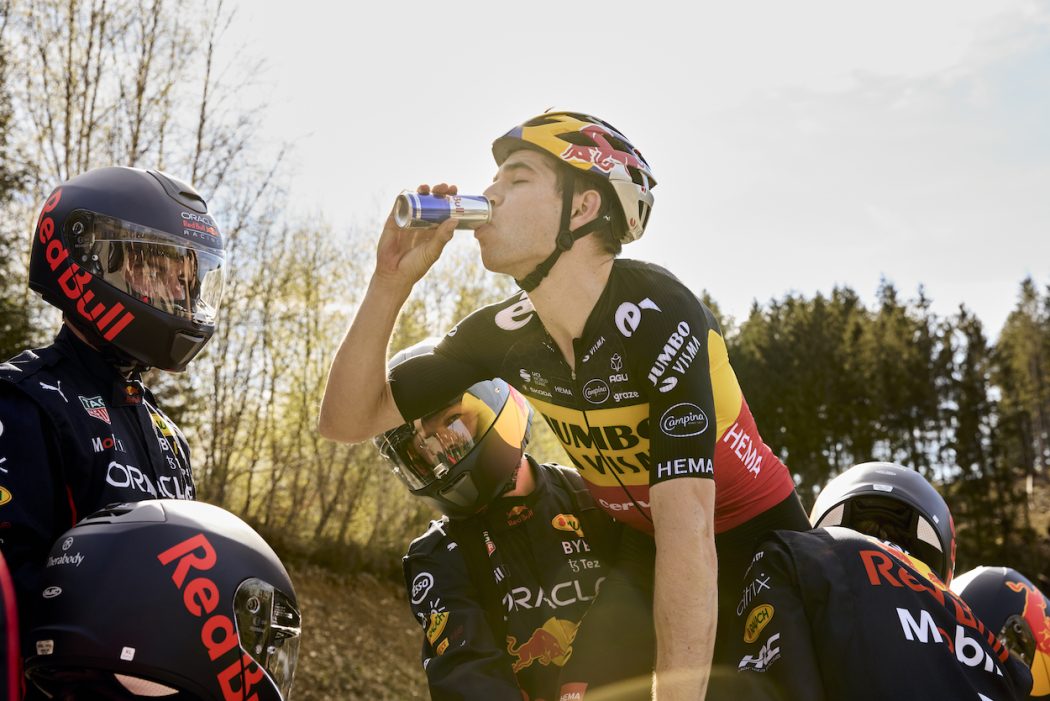 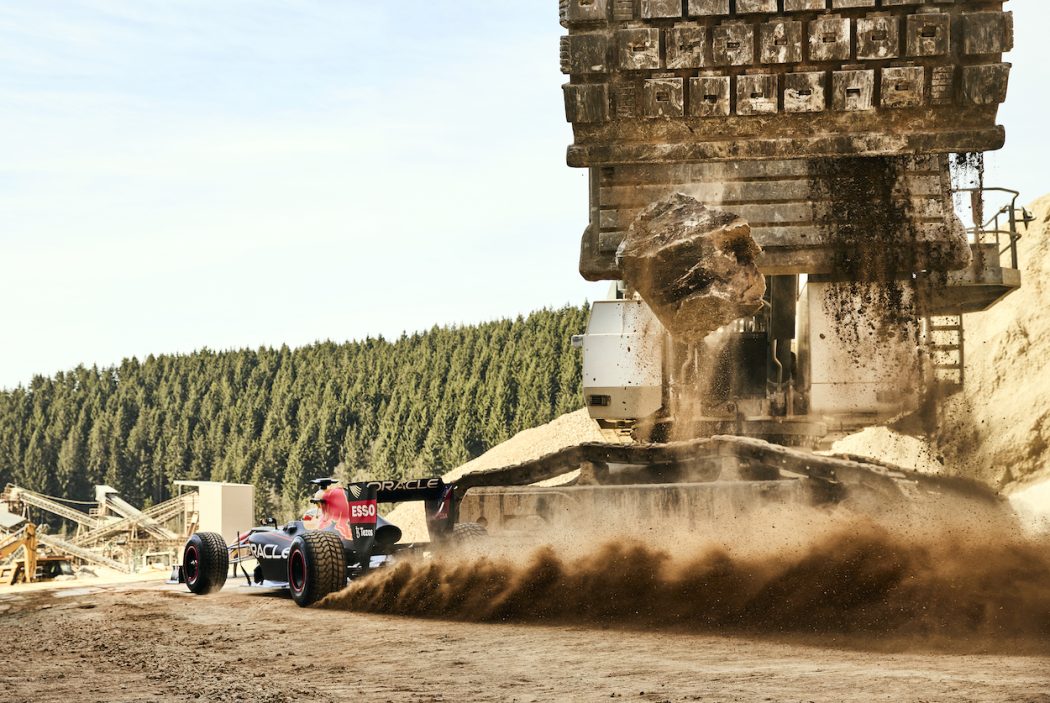 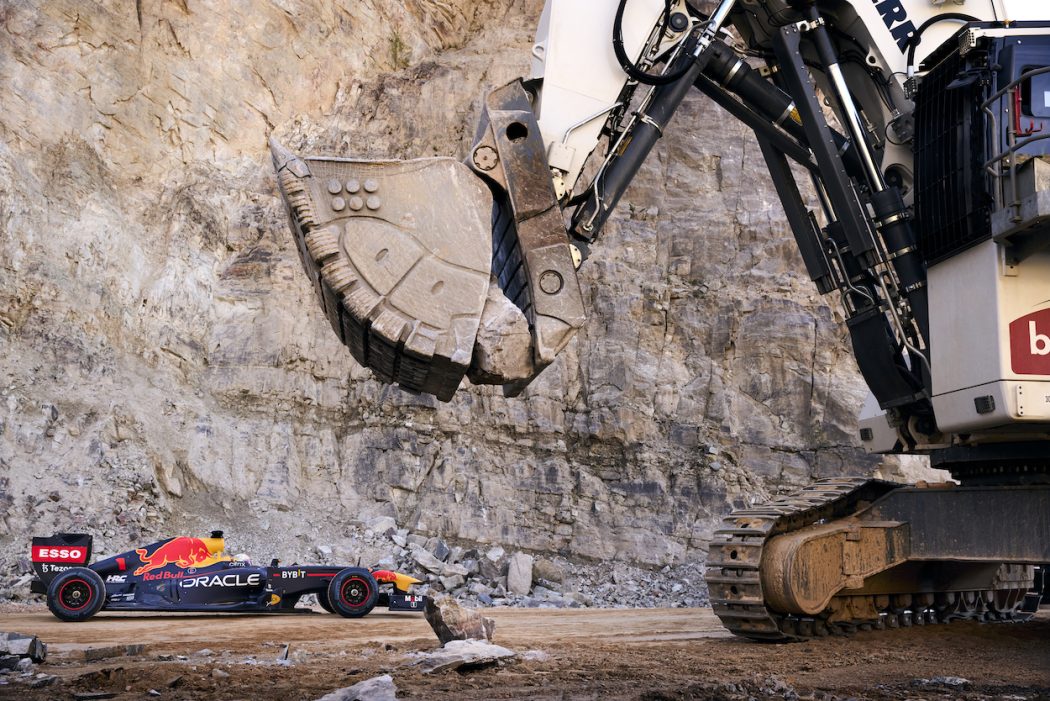 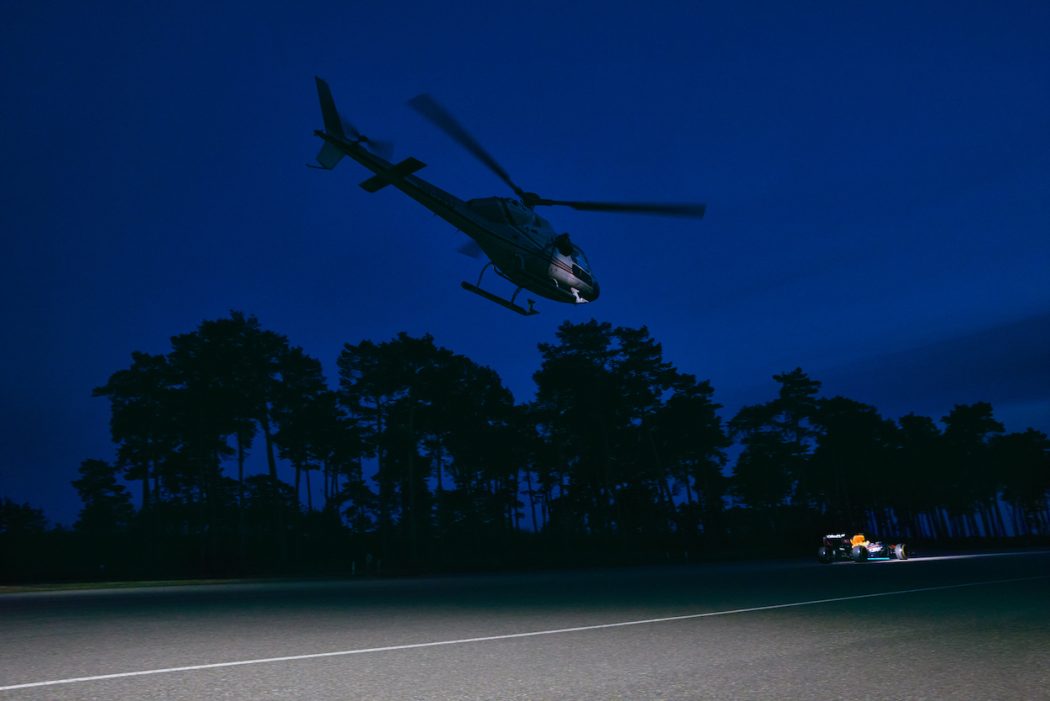 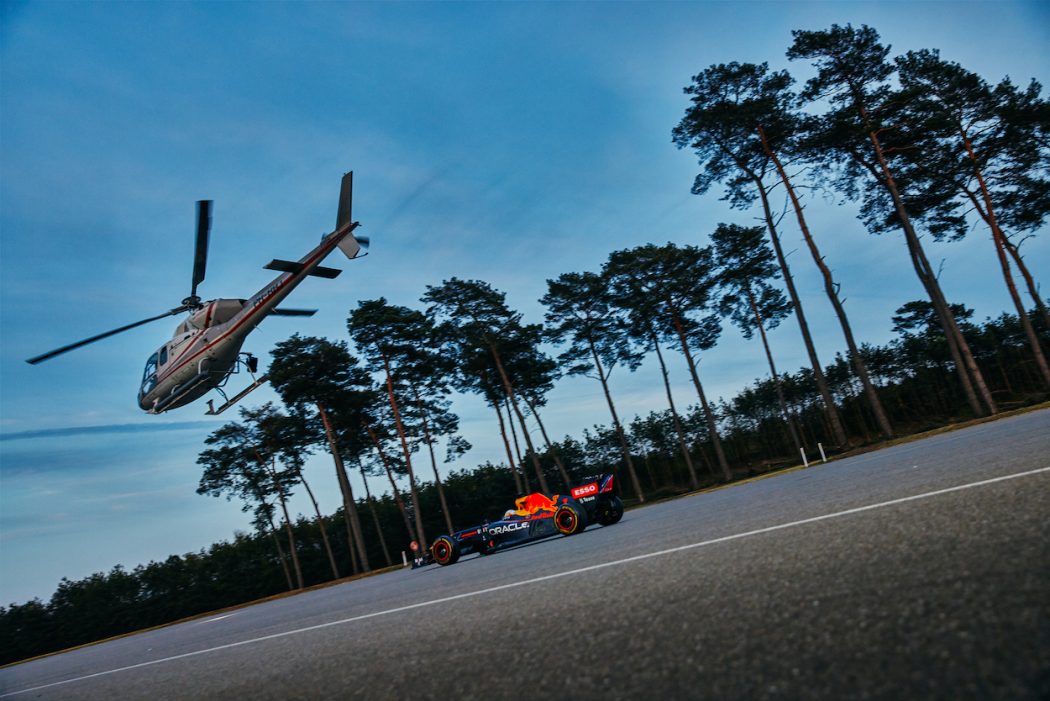 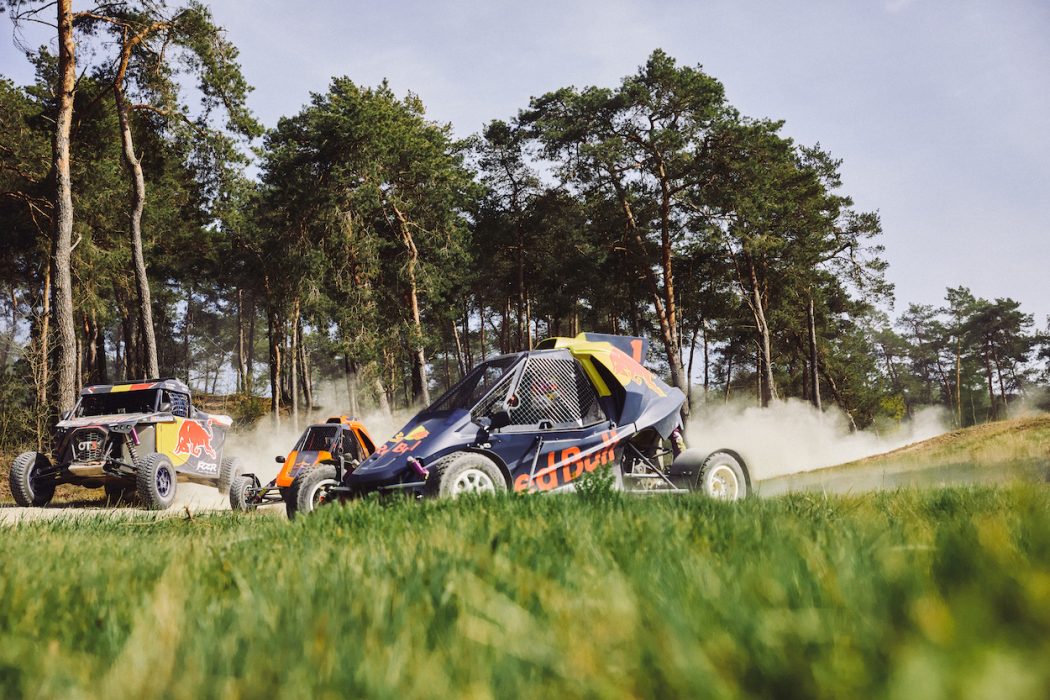 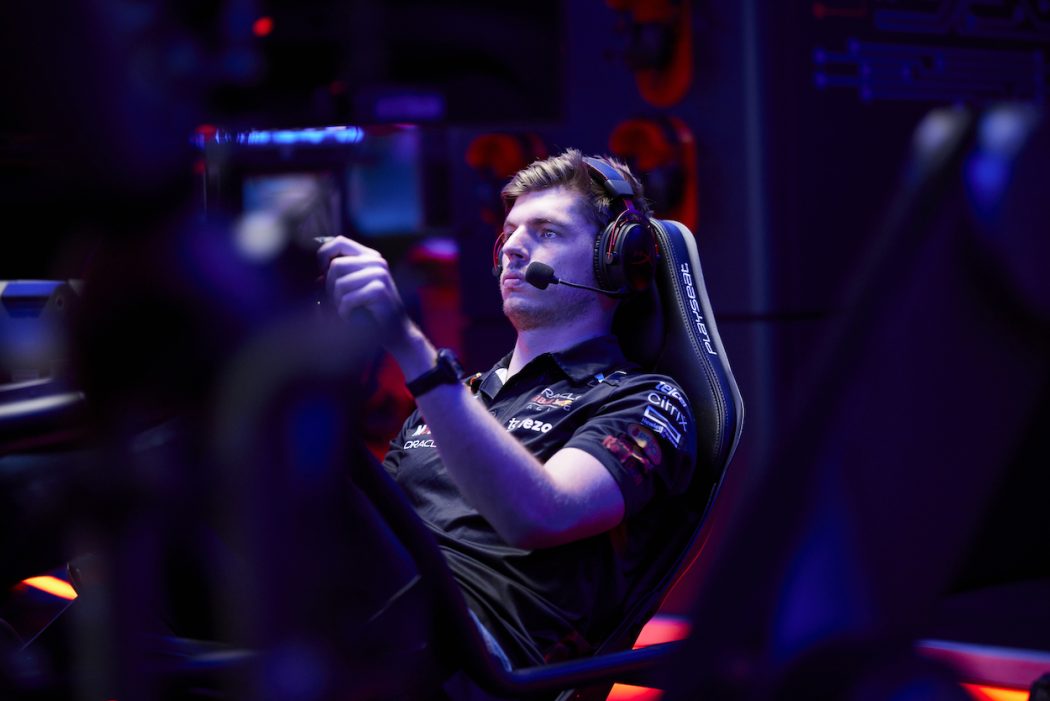 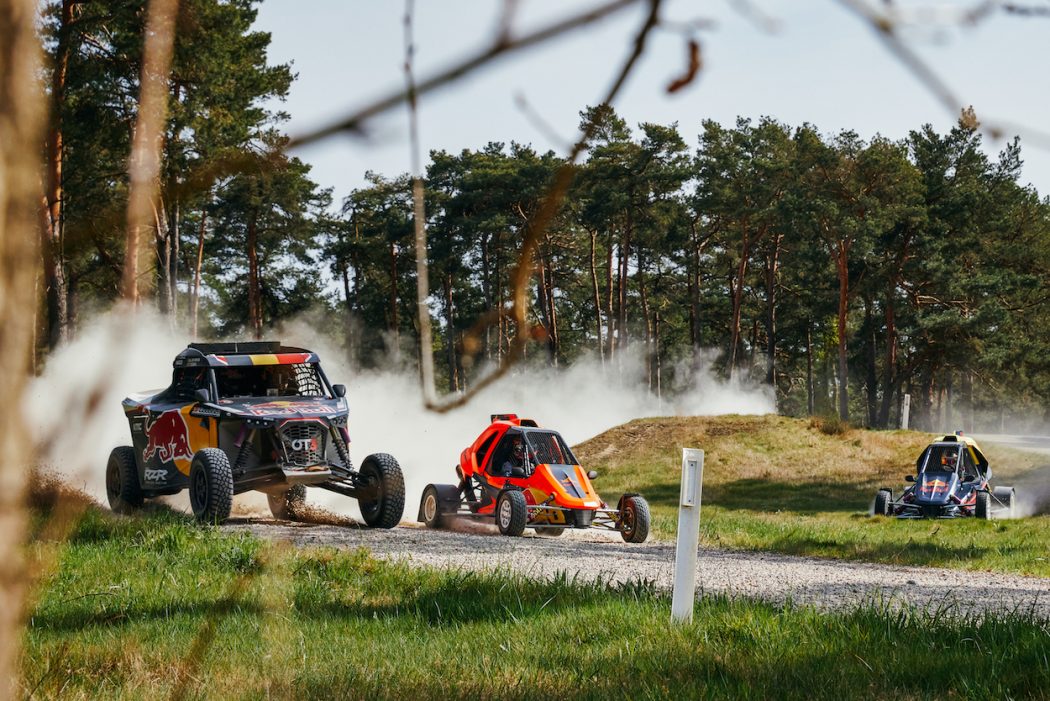 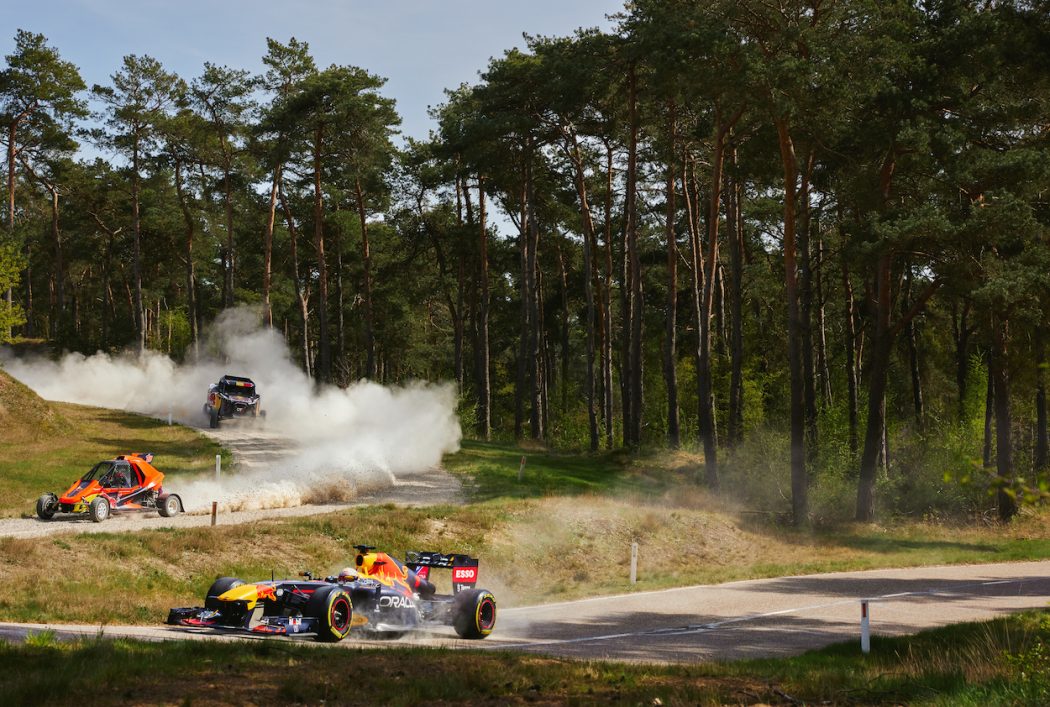 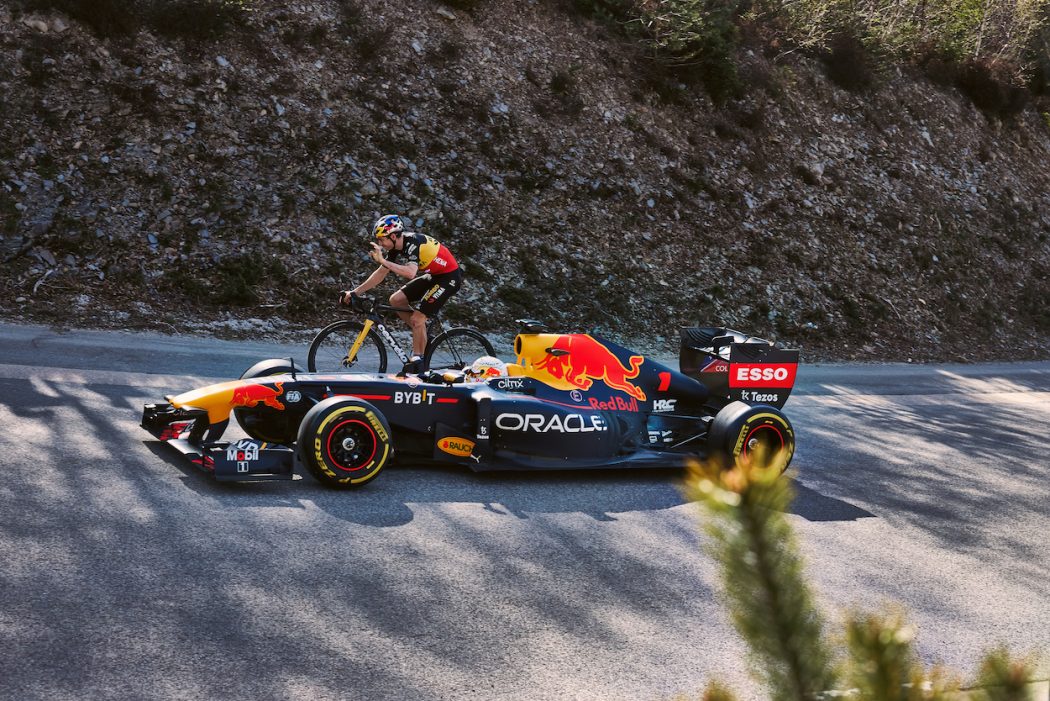 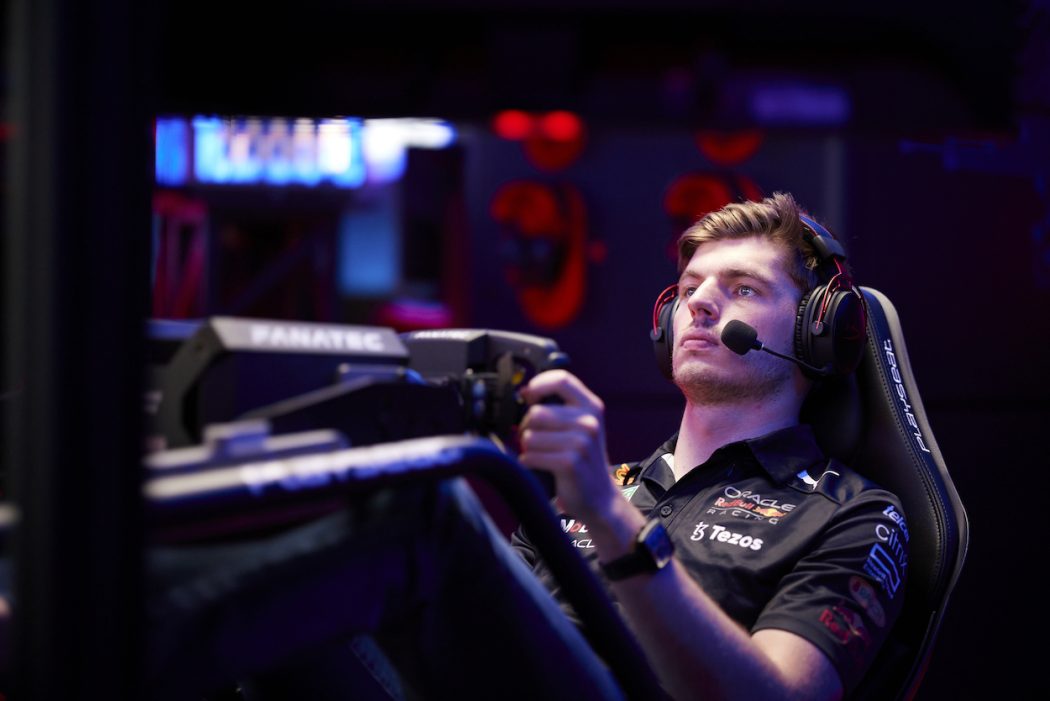 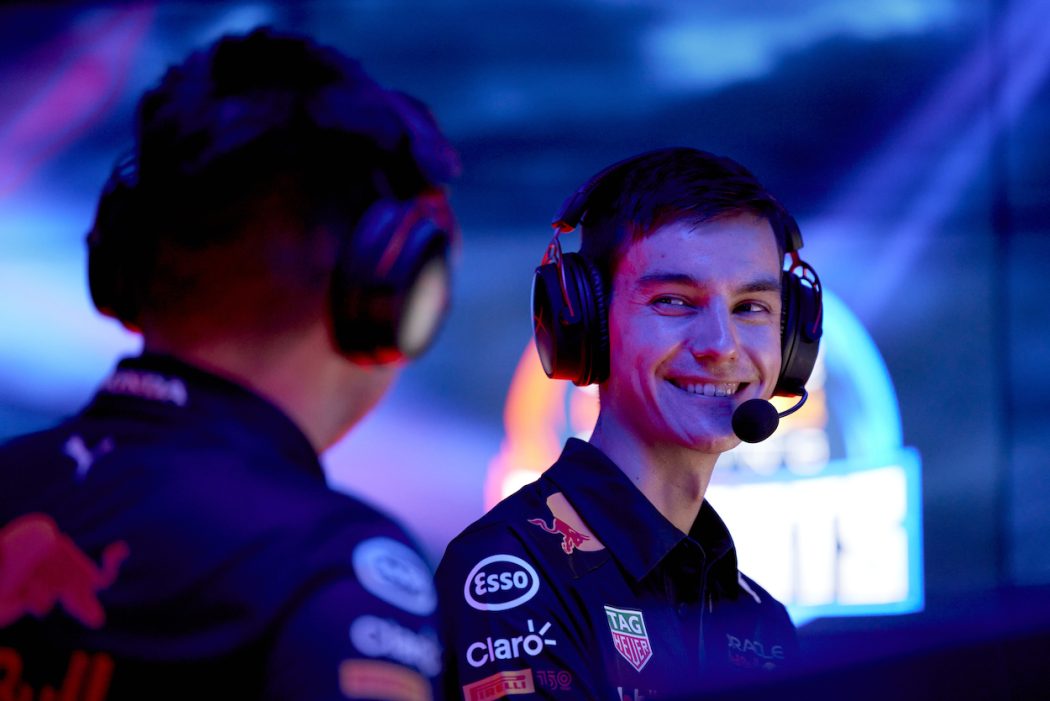 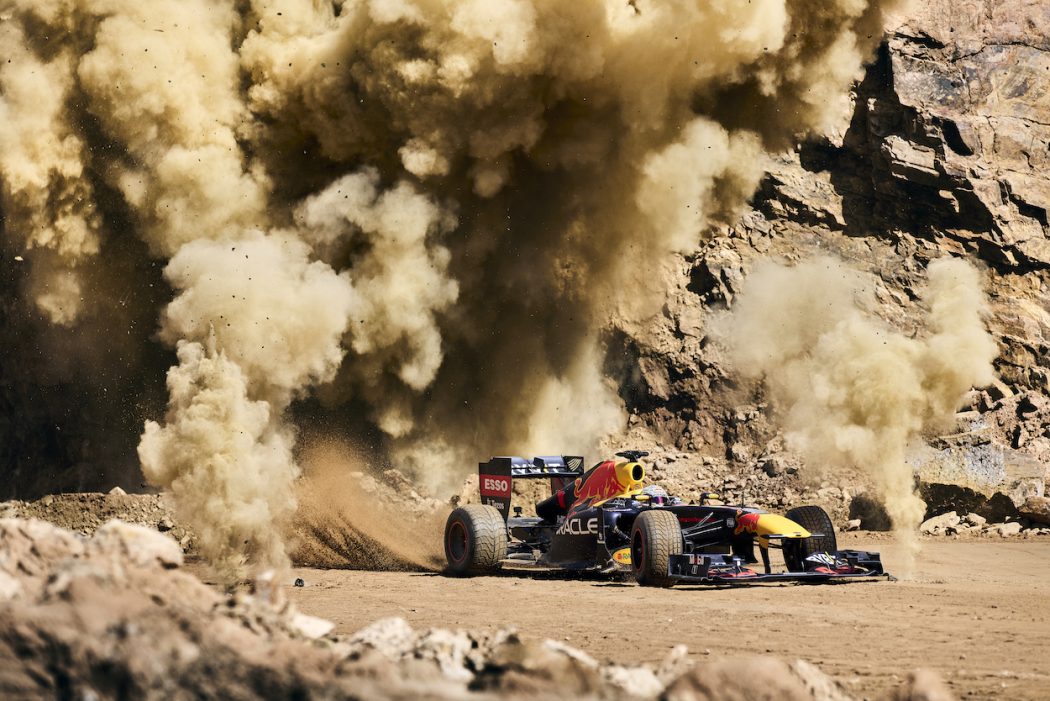 When Formula One last raced at Belgium’s legendary Circuit de Spa Francorchamps, Max Verstappen captured a brilliant wet win. Now the Dutchman is preparing for this year’s race on August 28 with a wild ride through racing scenarios in SIM racing. Here is all you need to know:

Belgium is just the latest in a long list of iconic locations where the championship-winning RB7 has been spotted on fun road trips, including New York, Miami, Istanbul, the Czech Republic and Slovakia.

From Sim To Reality sees 2022 FIA Formula One World Championship title leader Verstappen so focused in the Milton Keynes HQ SIM racing that virtuality becomes reality as his engineers – who control and monitor it – take the virtual aspect to a next level by making adjustments to it.

The defending champion has to be ready for anything, from blasting up Spa’s iconic Raidillon turn to tackling off-road conditions that are (literally) explosive, as well as a multiplayer session with some of Belgium’s top offroaders and a showdown with Tour de France sensation Wout van Aert.

Verstappen, 24, explained: “I love Spa-Francorchamps, it is one of my favourite tracks on the calendar. I was born in Belgium, so it’s always a special feeling coming back here. Last year’s Belgian GP was the wettest conditions I have ever driven in. I wanted to prep properly, and my engineers made it a real challenge. The gaming approach was really fun. Asphalt, off-road, day, night, being chased by a helicopter… I’m ready for you, Belgium!”

The 27-year-old revealed: “I’m used to being chased, but not by a Formula One car. They tend to go a little faster. The flat tyre was unlucky, but thankfully I had help from the world’s fastest pit crew. Waving to Max Verstappen as he passed me by in his RB7: bucket list stuff!”

Verstappen, who also came up against Belgian motorsport stars Thierry Neuville and Guillaume de Mevius, had to navigate tricky places such as a sand mine in Malmedy – which was something else entirely.

He added: “We had to fit the RB7 with special wheels to be able to have some grip on the surface. There was dust everywhere and we had to wait for it to settle between every take. The off-road and helicopter chase parts were filmed in Lommel, not that far from where I grew up. Going that fast in the middle of the night – surrounded by darkness with a helicopter looming over my shoulder – really was special.”