Max Verstappen proved he’s as much of a challenge in the virtual world as the real world after starring in a series of esports races.

With the Formula One season currently on hold, the Aston Martin Red Bull Racing driver found the perfect outlet for his competitive streak in the current Australian Supercar Eseries. Here is all you need to know:

Verstappen joined up with the Red Bull Holden Racing team alongside Shane van Gisbergen, who he often races online with. The Dutchman took part in four races in all: two at Silverstone and two at the Circuit de Catalunya in Barcelona, and ended the day with an impressive three second places.

It was a lot of fun driving in the Supercars races today and it was very hectic. We got some good results in the end as well which I didn’t expect. To finish second three times is not bad at all and to get two 1-2 finishes for Red Bull with Shane is really good. We worked very well together, especially in the final race with our strategy.

In a seven-lap first race at Silverstone, he made his way up from P6 to second place on the opening lap and eventually finished just 1.59 seconds away from the race winner. In the ensuing reversed grid race, also at Silverstone but this time over nine laps, Verstappen was consigned to start in 25th place but got caught up in a pile-up, which included the loss of his rear wing. Hit again, he came into the pits and restarted in 20th but could only make up two spots before the finish.

The third race, and first in Barcelona over 8 laps, saw a team one-two with Verstappen breathing down the neck of teammate van Gisbergen. Starting in the sixth, the cars in front tried to squeeze him out but a spin from his rivals allowed him to climb up to third initially before making up another spot before the chequered flag.

In his final race of the day in Barcelona, once again victory evaded him in what was the longest race of the quartet at 11 laps. He briefly led the track tussle but van Gisbergen made his fresher tyres count after pitting to top another team one-two. 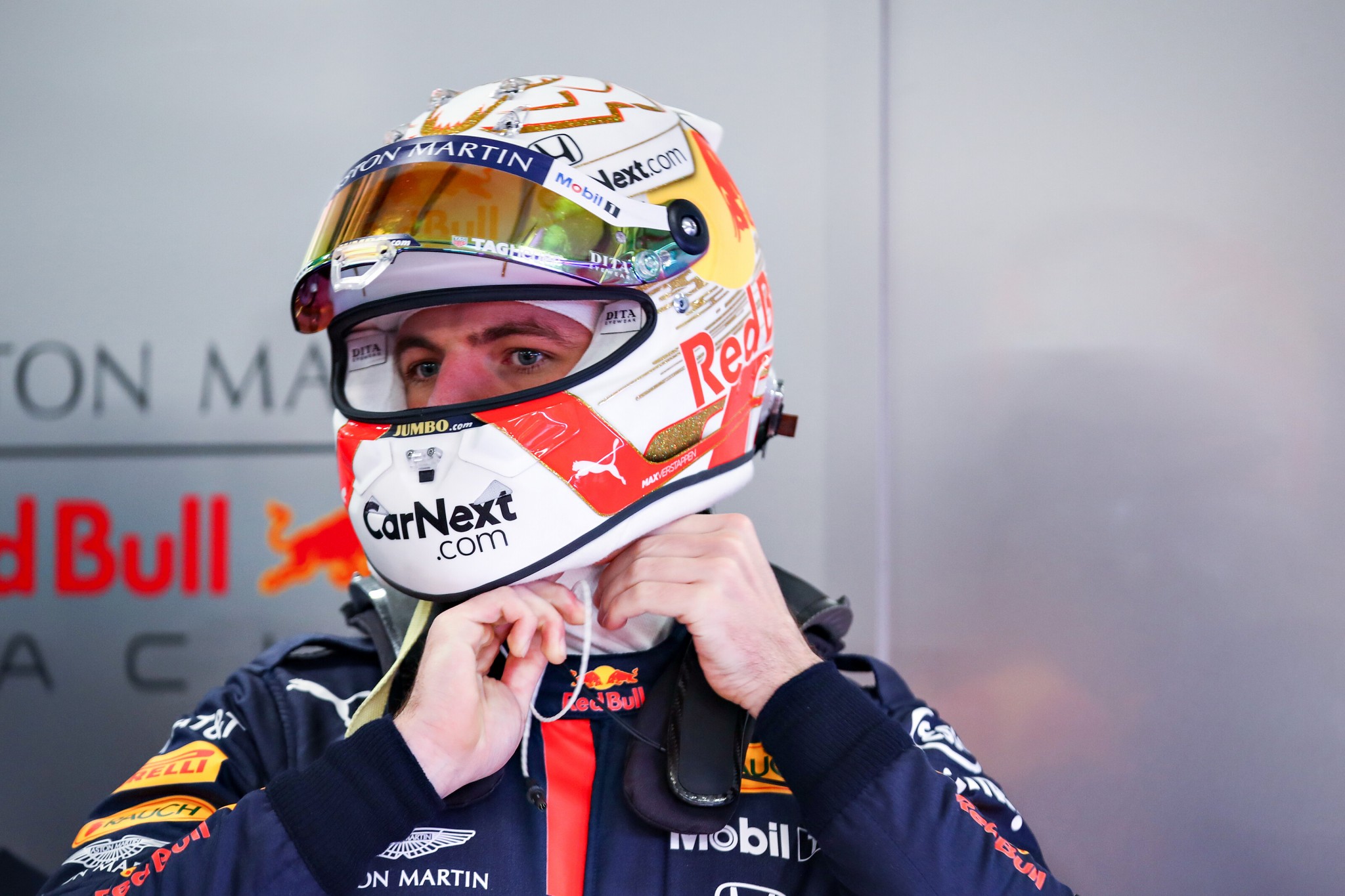