McLaren will work with global internet retailer Amazon Prime to create a new multi-part documentary series about the team’s 2017 season in Formula 1.

Makers of the as-yet-untitled multi-episode series have been granted unparalleled behind-the-scenes access to follow the McLaren-Honda team and new driver Stoffel Vandoorne as they prepare for and race in the 2017 FIA Formula 1 World Championship.

McLaren allowed Amazon Prime’s cameras to follow the team throughout its entire winter preparations as it conceived, built, launched and tested its new Grand Prix car, the MCL32. The documentary crew also closely tailed Stoffel as the young Belgian trained throughout Europe and worked with engineers and mechanics to prepare for his full-time Grand Prix debut at the 2017 Australian Grand Prix.

The series will be a global release as part of Amazon’s Original Unscripted Series of documentary films and will be available exclusively on Amazon Prime Video. The show will also be available on PrimeVideo.com for Prime Video members in more than 200 countries and territories.

“The series will take Amazon Prime members inside what it takes to compete at the highest level of Formula 1 racing. The series will combine unparalleled access with exciting and dramatic storytelling that will appeal to racing fans and non-racing fans alike.” 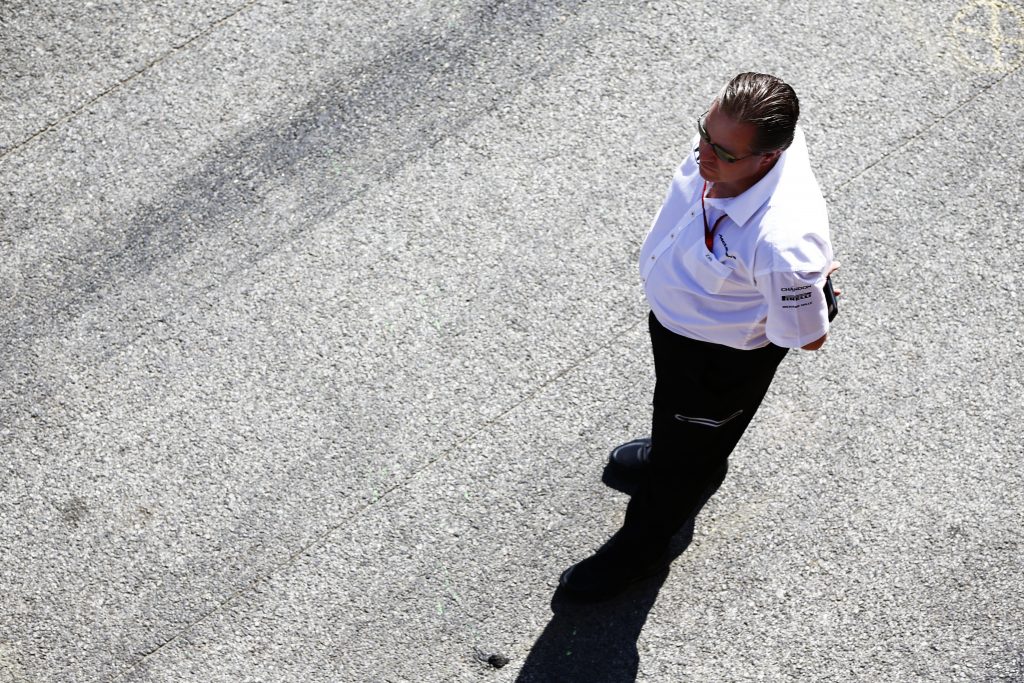 “At McLaren, we want to showcase and celebrate every element of Formula 1. We understand and appreciate that Formula 1 fans are always keen for greater levels of access, insight and information, and this series will give them the most intimate and honest access to a modern Formula 1 team that’s ever been seen.

“While we wanted to show the technology and expertise that go into building these machines, we also wanted to show the passion, commitment and effort of the hundreds of people at the McLaren Technology Centre whose efforts take us racing every season.

“Ultimately, Formula 1 is a very human story; and my true hope is that the series successfully captures the honesty and humanity of living, working and racing in Formula 1.”

The series is executive produced by BAFTA winner Manish Pandey (the writer of 2010’s Senna biopic), Chris Connell and Anwar Nuseibeh, and is due for release in the autumn of 2017.