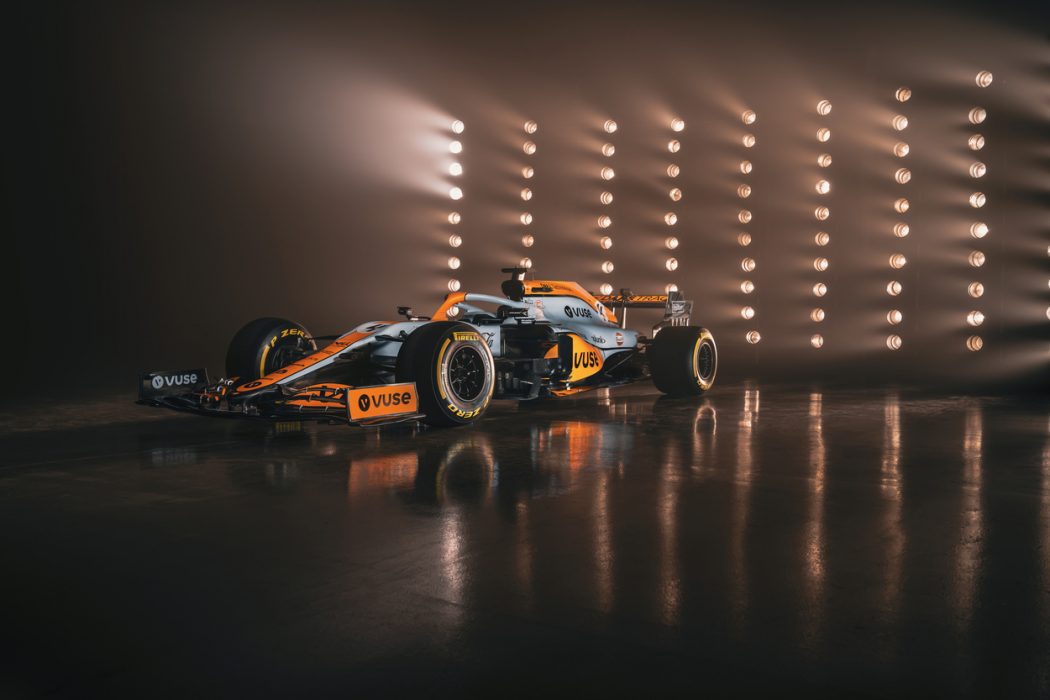 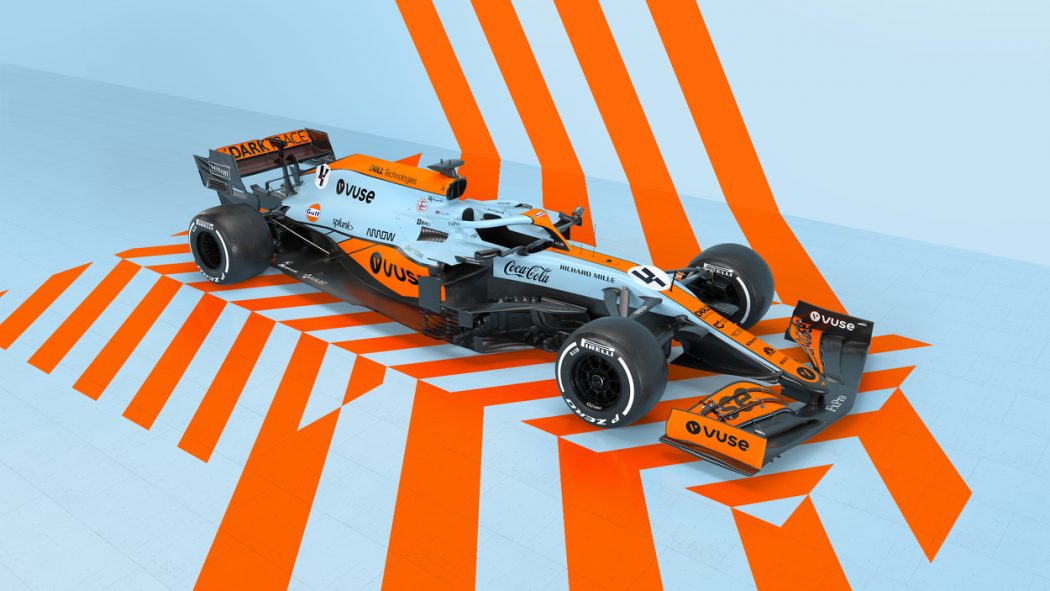 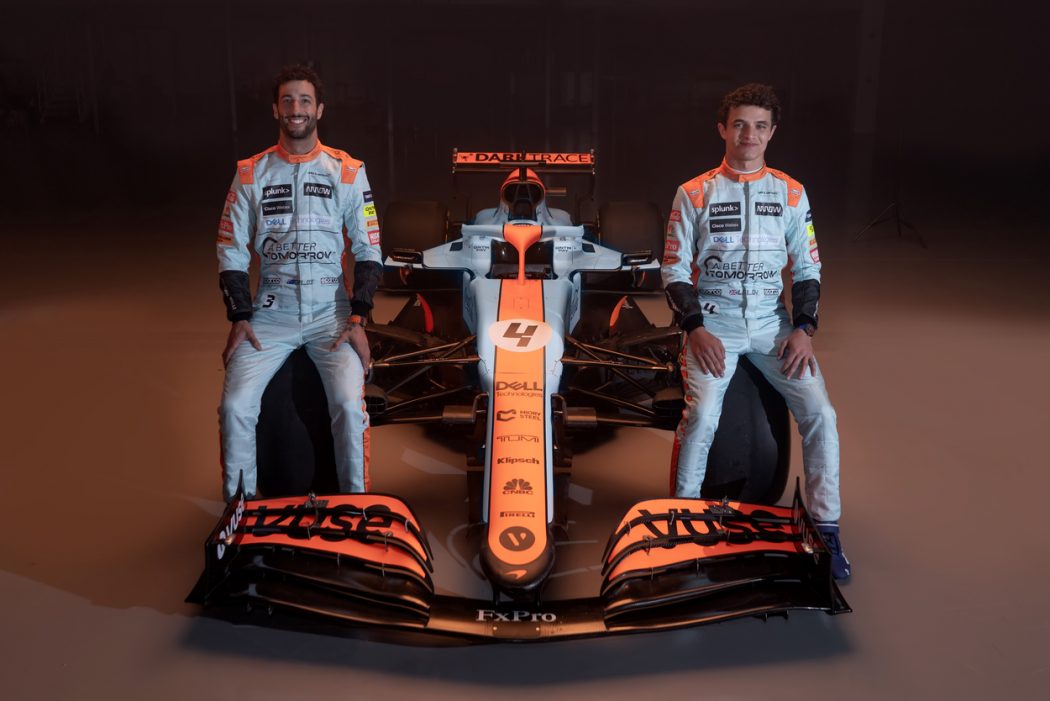 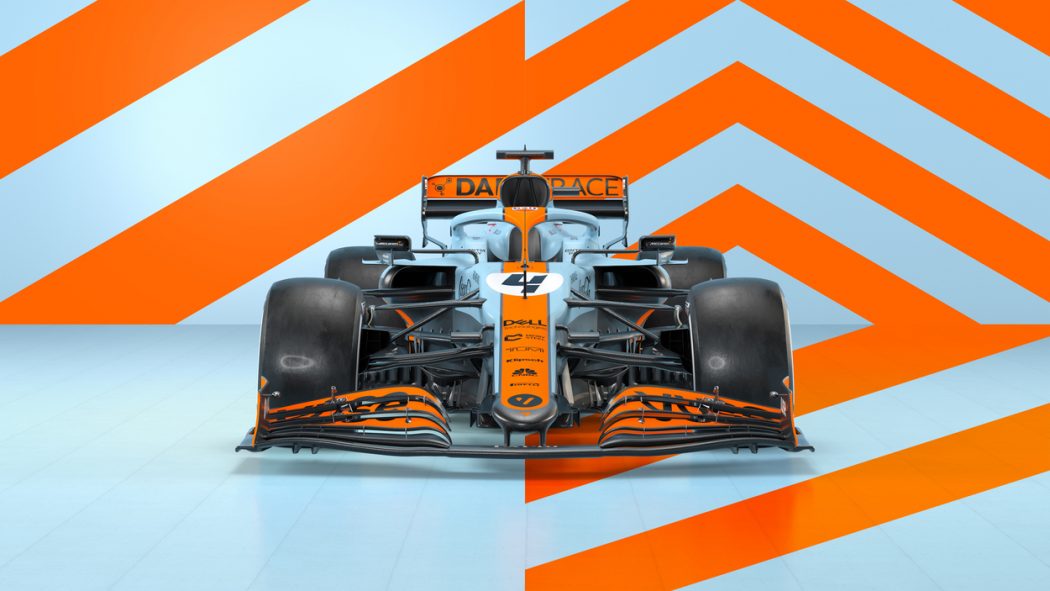 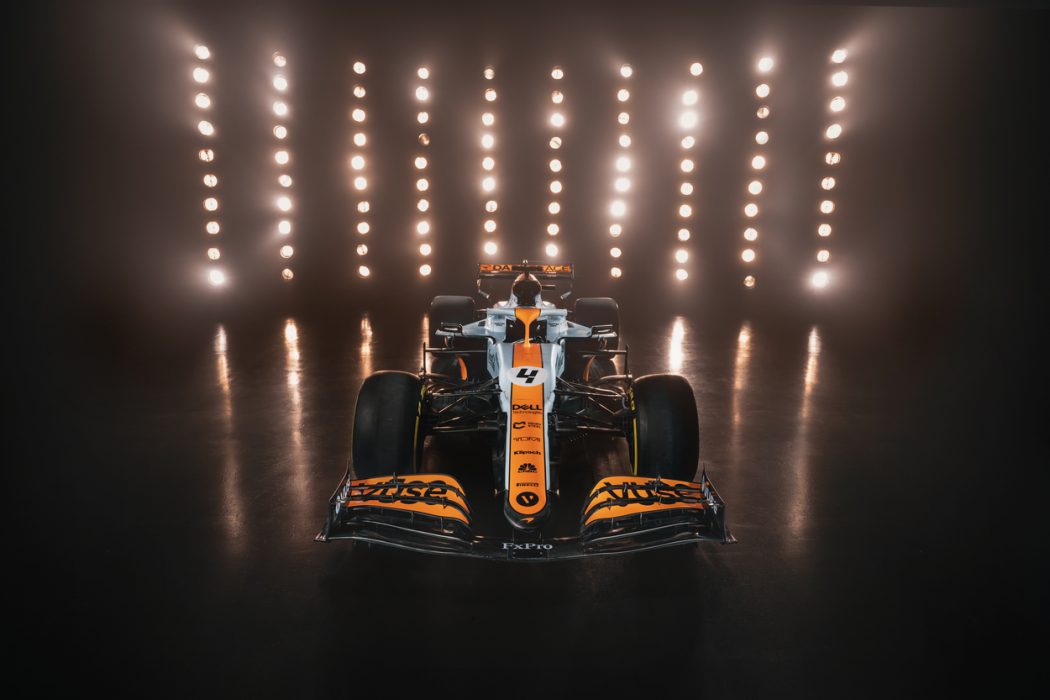 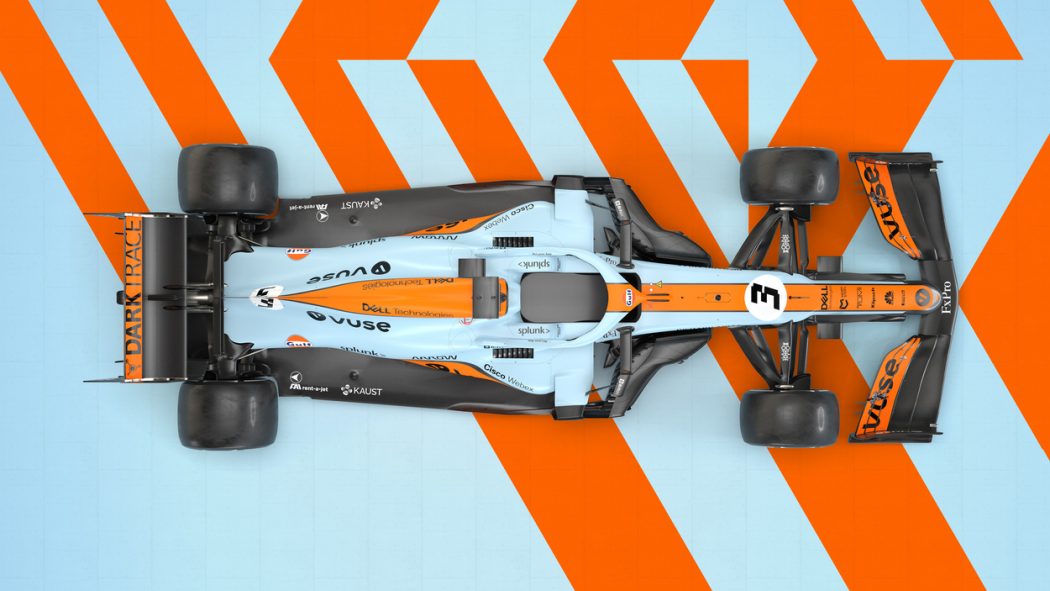 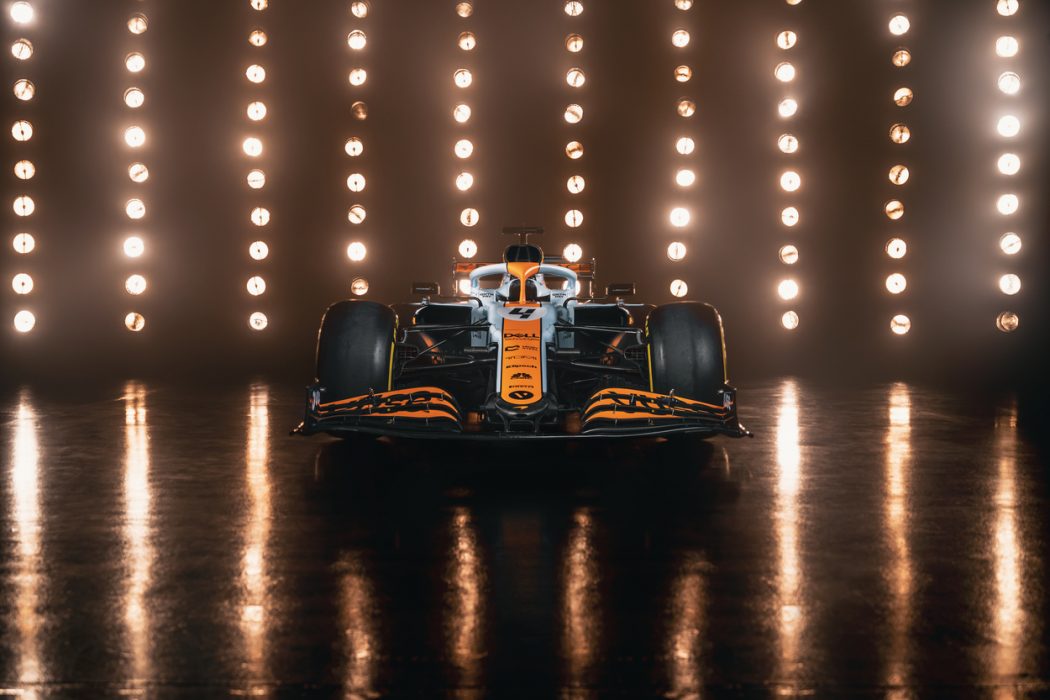 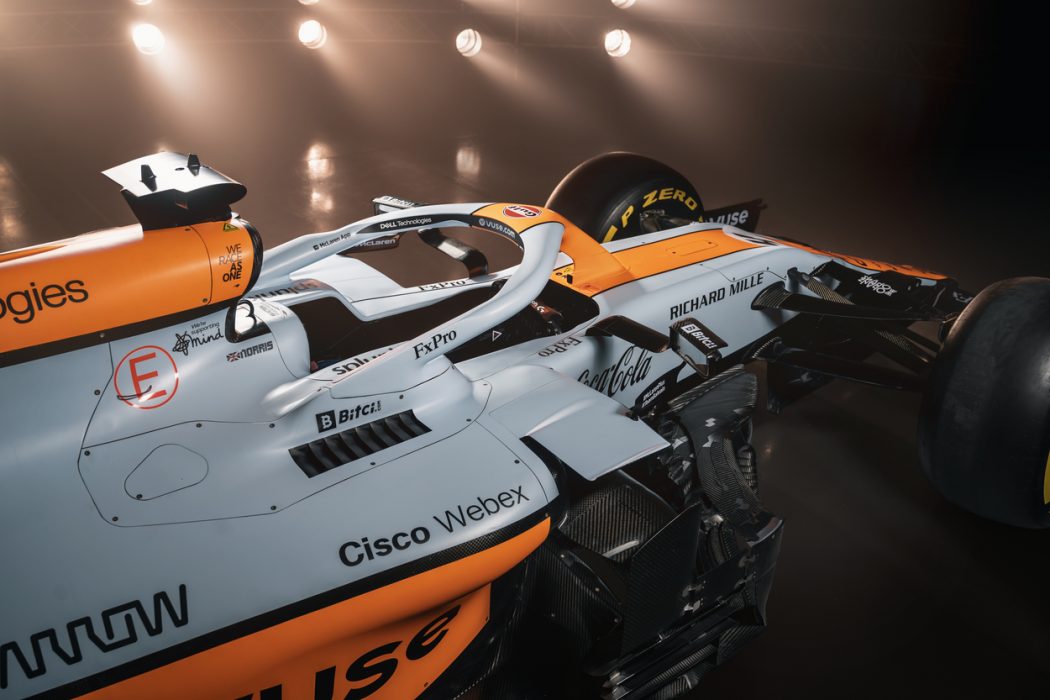 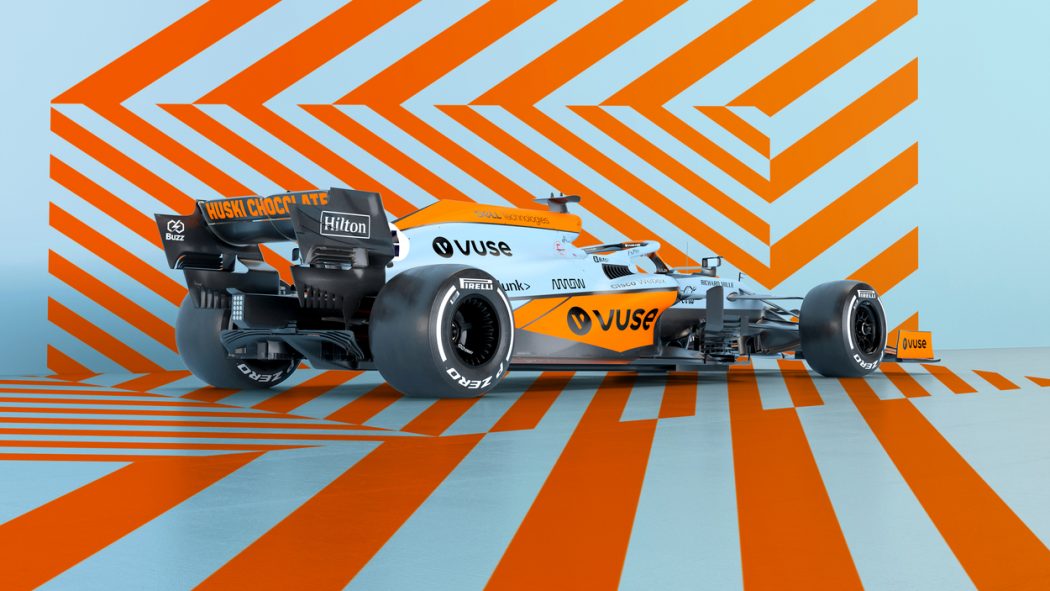 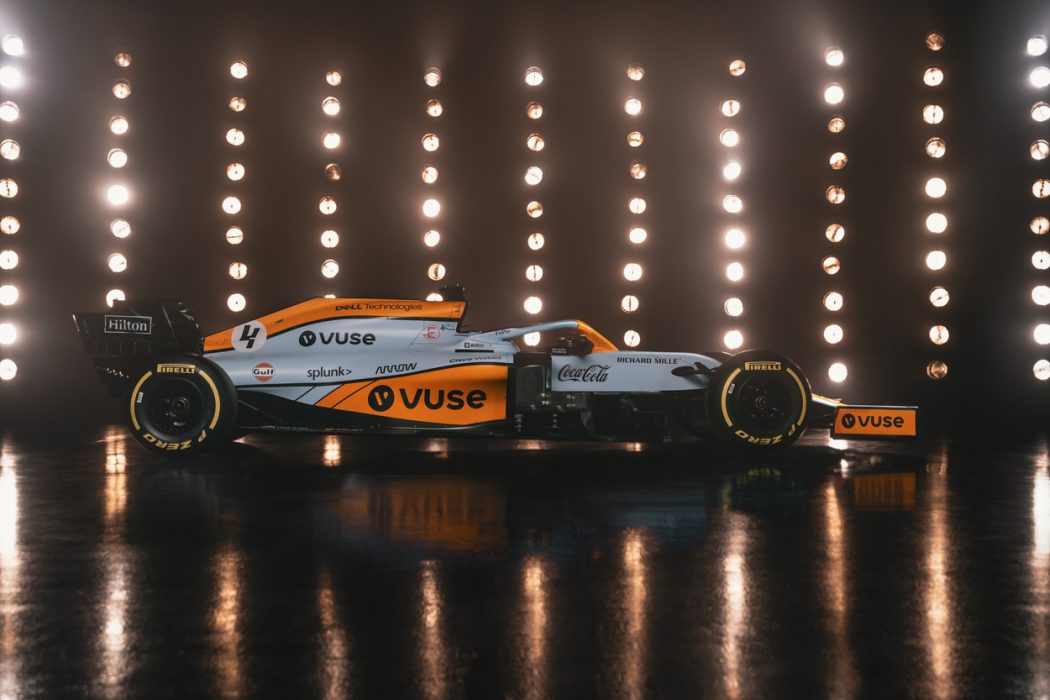 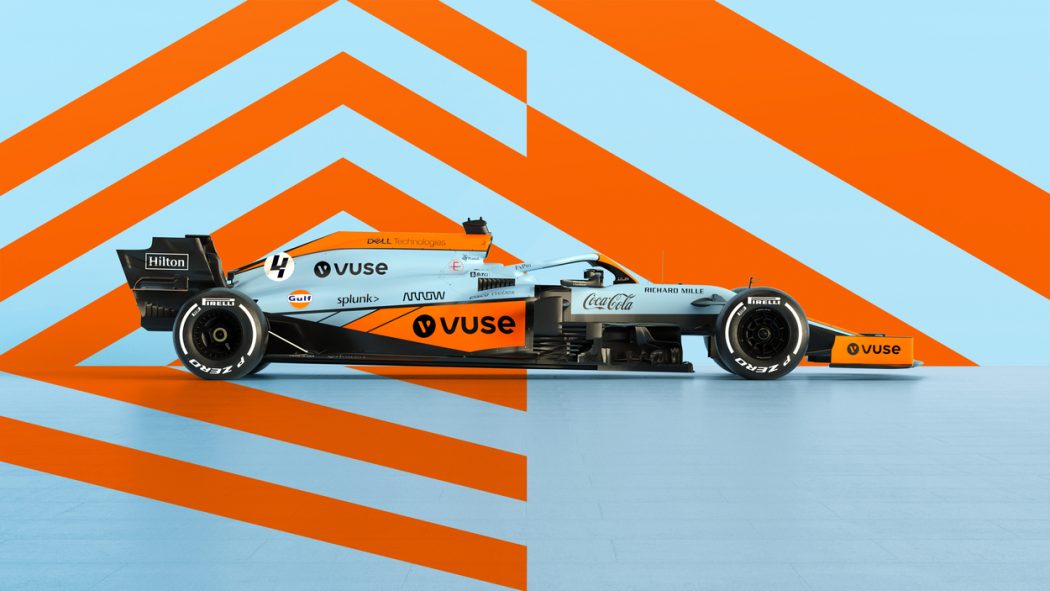 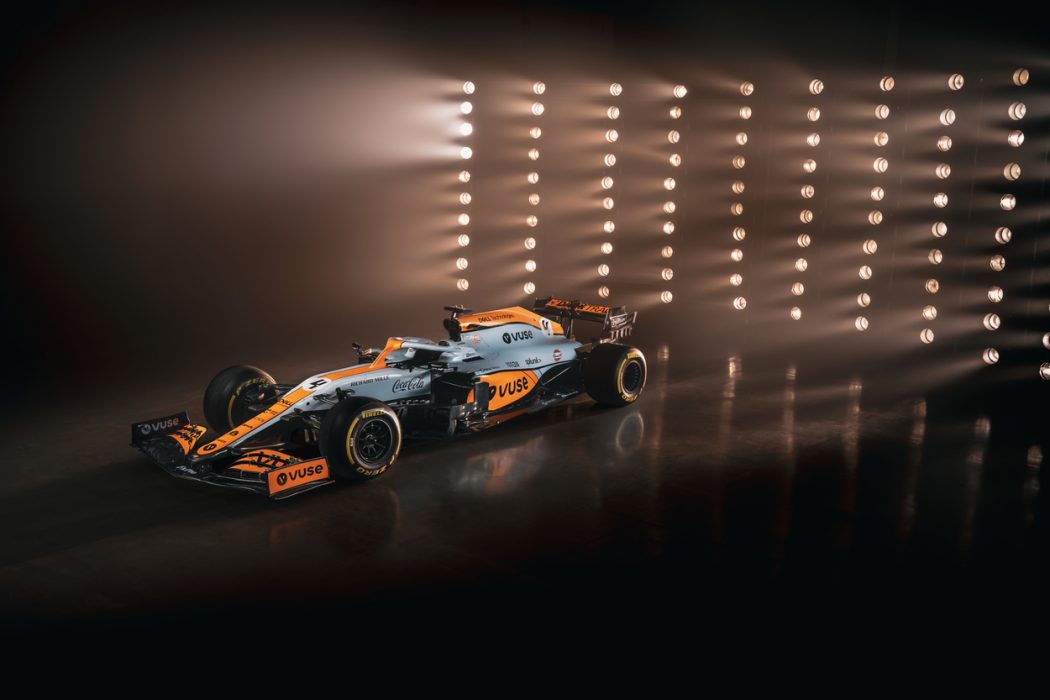 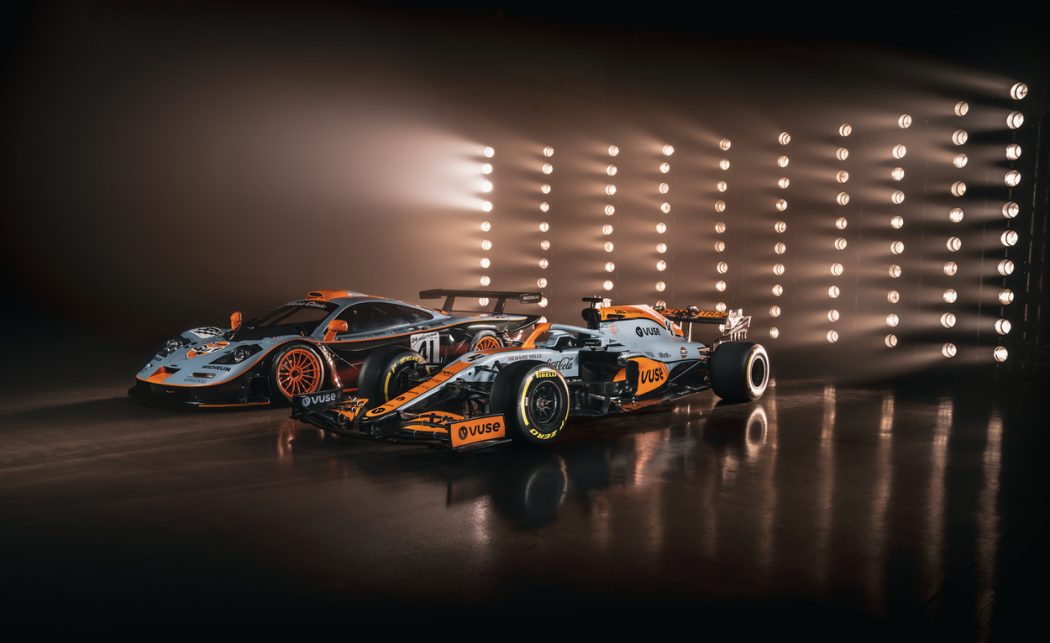 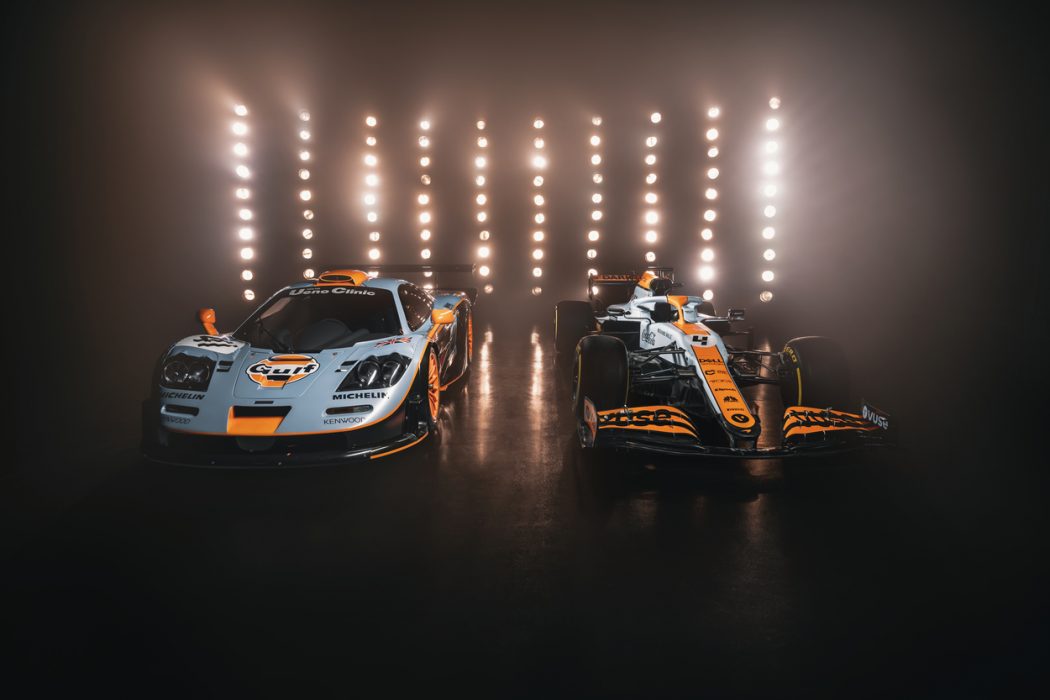 McLaren Racing and strategic partner, Gulf Oil International, today unveiled an innovative special livery celebrating their historic partnership with a one-off iconic design for the 2021 Monaco Grand Prix on 20-23 May. The evocative livery marks the return of the sport to one of Formula 1’s most emblematic Grand Prix and brings fans one of the most recognisable and admired motorsport liveries of all time.

McLaren has a deep-rooted and successful racing history with Gulf Oil, and the two brands revived their relationship in July 2020 when the team announced the brand’s return as an official strategic partner. The retro livery will mark McLaren’s tribute to Gulf’s timeless design while reflecting a racing connection that began in the days of team founder Bruce McLaren.

The team will carry Gulf’s racing blue colourway alongside an orange stripe, based closely on Gulf’s classic design, for the entire race weekend of the Monaco Grand Prix. The theme will feature on both MCL35M race cars, the race suits of Lando Norris and Daniel Ricciardo, the race team kit and across all team social media platforms.

Additionally, Lando and Daniel will wear race helmets with bespoke retro designs, specially created for the event, to be raffled for the team’s mental health charity partner, Mind.

The 2021 Monaco Grand Prix will not be the first time a McLaren race car has carried the iconic Gulf livery. The #41 McLaren F1 GTR Longtail finished second at the 1997 24 Hours of Le Mans while sporting Gulf’s racing blue and Fluro orange colour scheme.

A key feature of this campaign is a bespoke range of merchandise that allows fans to own their part of the special weekend. The merchandise line, inspired by the design of the Gulf liveried MCL35M, features a range of team wear and lifestyle clothing. The limited-edition merchandise can be purchased from the McLaren Store.

This will be McLaren’s homage to Gulf’s celebrated racecar design. We’re enormous fans of brave and bold design, and the striking Gulf blue is among the most loved liveries in racing, a celebrated piece of culture that transcends the world of motorsport.

The design has always been important to McLaren – you see this in everything we do from our return to papaya to our stunning headquarters, the McLaren Technology Centre. We’re excited to exhibit this as a team and celebrate our proud association with Gulf in Monaco.

Gulf and McLaren have a relationship that dates back to 1968 and is one of the most successful partnerships in motorsport. We are incredibly excited to pay tribute to this heritage with our classic livery design at the Monaco Grand Prix, the most spectacular and stylish event on the Formula 1 calendar.

To see the reaction of both Lando and Daniel as well as the whole McLaren team to this livery has been really special and we are thrilled to unveil it to motorsport fans around the world. The distinguished racing blue and Fluro orange Gulf colourways are iconic, so to mark our return to Formula 1 and showcase the livery in Monaco with McLaren is a great celebration of our bold and colourful place within the sport.