Following lengthy talks, Renault Sport Racing and McLaren Racing are pleased to announce they have agreed on an engine supply partnership for 2018, 2019 and 2020 seasons. The deal will see Renault Sport Racing supply McLaren with Formula 1 power units, while also establishing a close working relationship with McLaren’s engineers and technicians.

Despite a combined Formula 1 presence that stretches back to 1977 (McLaren Racing has contested 814 GPs; Renault 591 in its role as an engine manufacturer), this will mark the first time that the two brands have ever collaborated.

For McLaren Racing, the reason for the partnership is evident: Renault has demonstrated its ability to build championship-winning engines, for its own team as well as customer teams.

For Renault Sport Racing, it provides the manufacturer with a second top-level Formula 1 team able to provide it with top-class feedback in relation to the development of its engine.

McLaren Renault is a partnership that will challenge for victory.

“Renault is a manufacturer that, like McLaren, has Formula 1 deeply woven into its DNA. It introduced the concept of turbo-charging to modern F1 back in 1977, has won grands prix with and without turbo power, and has been a consistent pioneer and developer of new technologies in Formula 1.

“And while a Renault-powered McLaren is a new and exciting concept in Formula 1, what’s most important is that this partnership gives us the equal opportunity to compete alongside the other Renault-powered teams.

“At McLaren, we have the motivation, the desire and the resource to be a competitive force in 2018; now Renault power gives us the ability to take a significant step further up the grid.

“Today’s announcement starts a fresh chapter in the McLaren story – and we can’t wait to get started.” 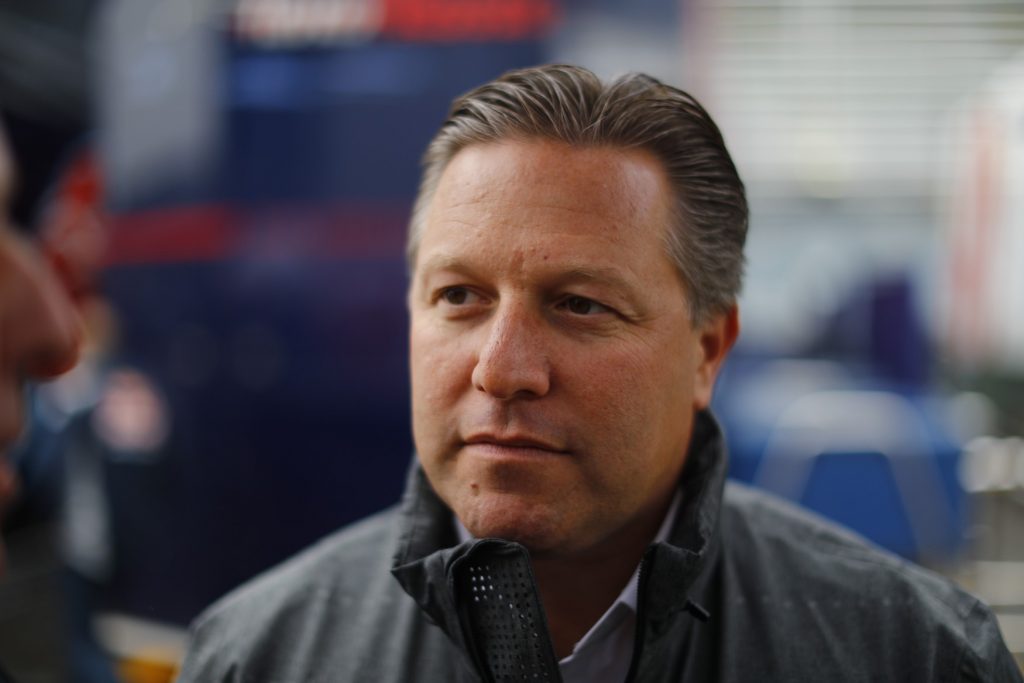 “Today’s announcement gives us the stability we need to move ahead with our chassis and technical programme for 2018 without any further hesitation.

“As an organisation, McLaren has always worked extremely hard to form lasting partnerships with its technical suppliers. We’re convinced that we can bring real value to Renault Sport Racing as we work alongside it to develop this current power unit into a regular race winner.”

“This is a strategic decision for Renault Sport Racing. It is the first time that Renault will work with McLaren and we are proud to have reached an agreement with an organisation that has such a rich Formula 1 history. This alliance is not only technical and sporting but also comes with marketing and communication benefits. We know that McLaren will push us hard on the track and this competition will be to the benefit of all.”

“We are pleased to confirm a new partnership for Renault Sport Racing and McLaren Racing and excited to embark on this new relationship of these two historic brands in Formula 1 cooperating together for the first time. This agreement is perfectly in line with our mid-term strategy and with our objective to be in a winning position as a team in 2020. We are looking forward to seeing the Renault brand on next year’s McLaren and racing our new partners on track. McLaren is an inspirational team with two talented drivers which should not only support our engine development efforts but also act as a reference and an example in the ongoing construction of our chassis operations. This is an exciting new beginning with a championship-winning team that is hungry to return to glory.”