Mercedes: Does every cloud have a silver lining? 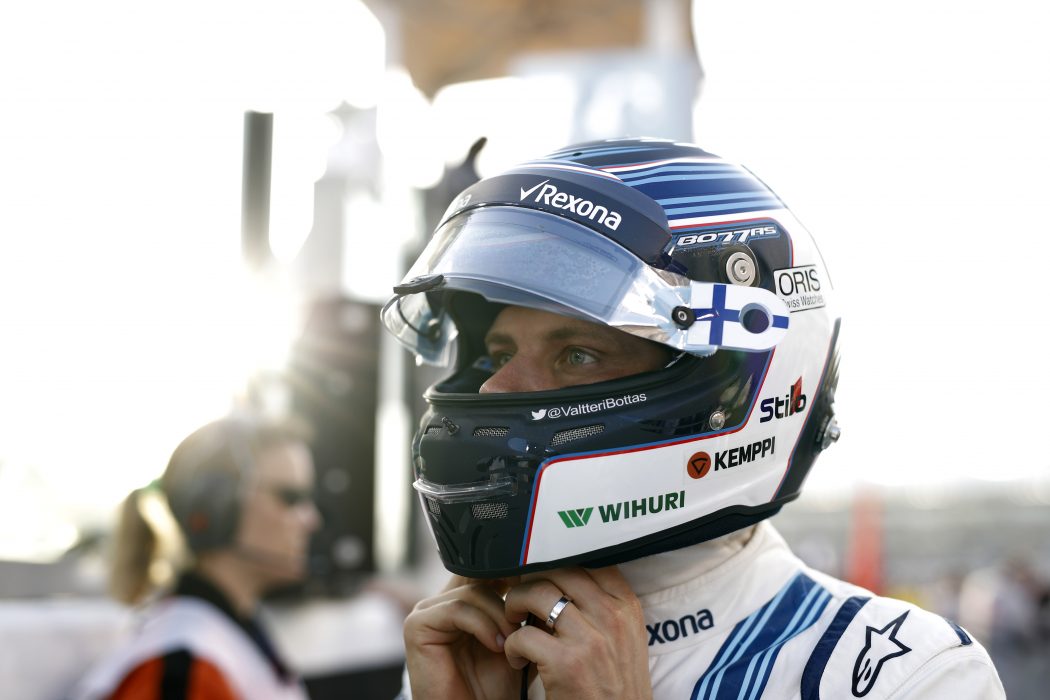 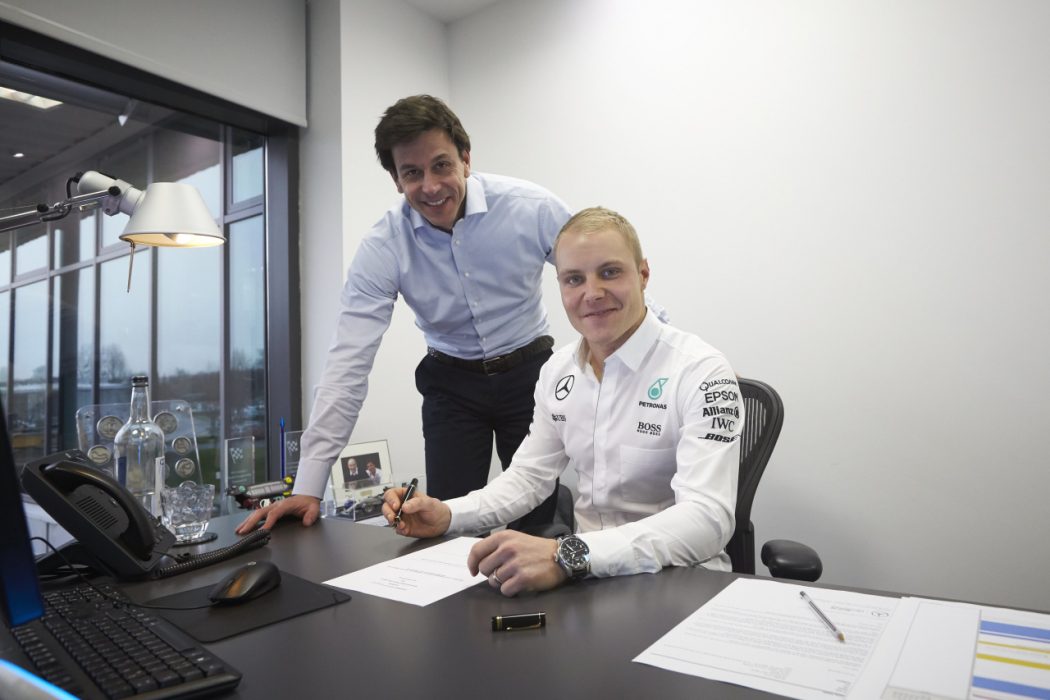 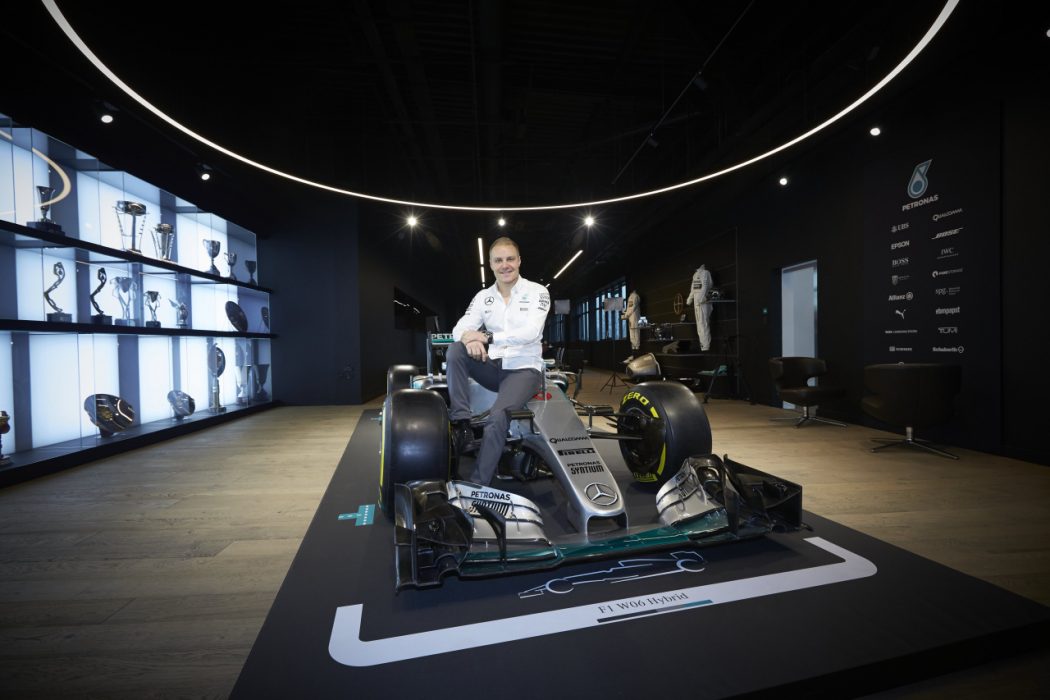 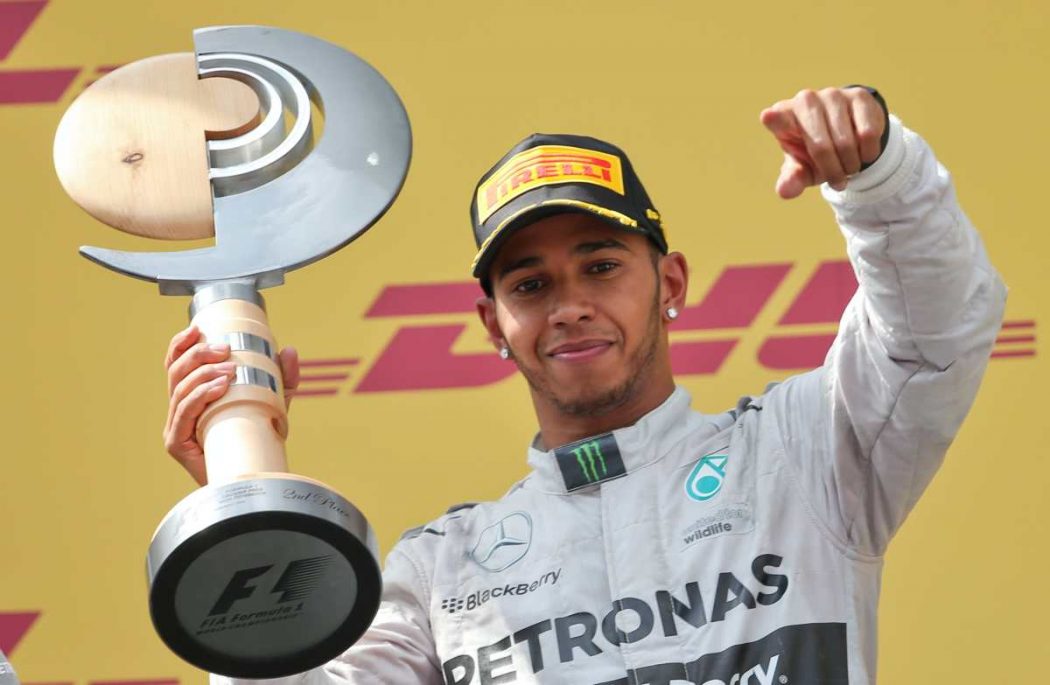 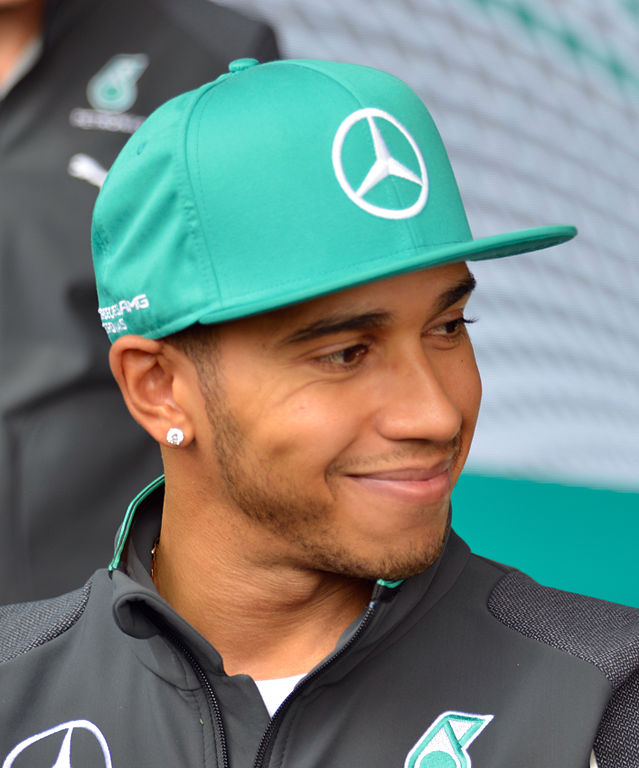 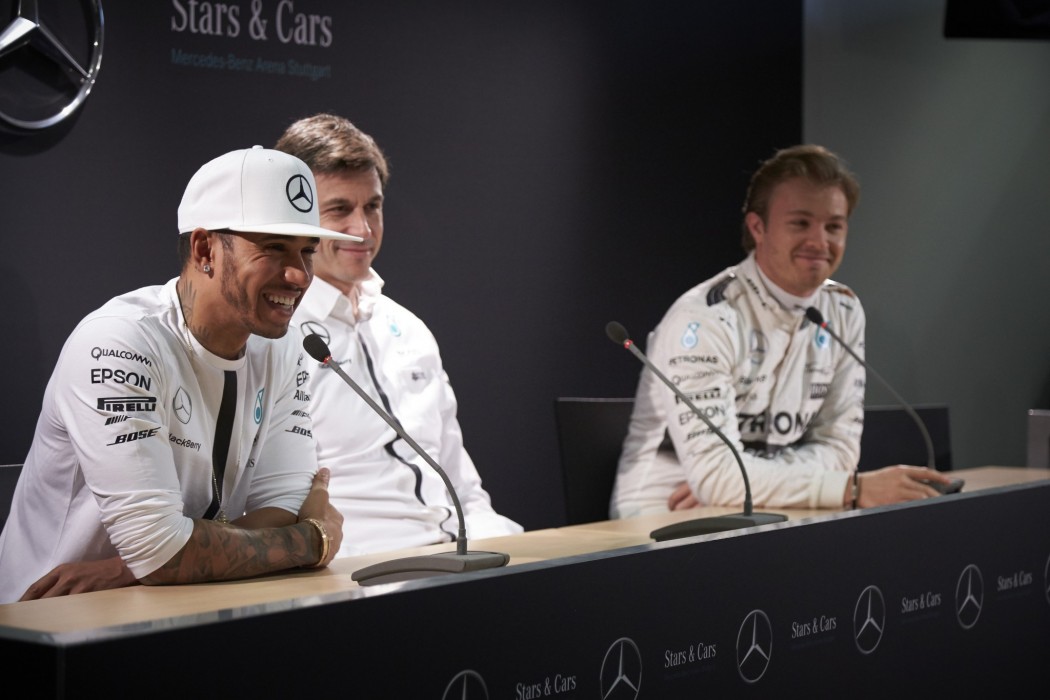 The German’s surprise announcement, only days after winning his maiden crown, sent shockwaves through the paddock and saw the Brackley outfit scurrying to find a replacement ahead of the 2017 season.

The gap left by Rosberg was a challenging and unique situation for the team to handle. Not only did they have to find a replacement quickly, but they also needed someone who would complement Lewis on-track to help them secure a fourth consecutive Constructors’ Championship as well as finding a balanced partnership that would not bring further disharmony to the team like the antagonist relationship between their former driver line-up.

The 27-year-old Finn was an obvious choice: with no apparent ego and a calm demeanour, he is a solid competitor, well-versed in Formula 1 and a highly reliable points scorer. In his last three seasons with Williams F1 he collected points on 45 occasions out of 58 race starts, a truly impressive feat, especially keeping in mind the inconsistent competitiveness of the team. His new employers will be looking to capitalise on this to ensure certain victory again this year.

In 2014 Formula 1 veteran Massa joined Bottas at Williams but the rookie was not intimidated by his more accomplished team member, outscoring him on ten occasions to finish fourth to Massa’s seventh in the Drivers’ Championship.

In his four years racing in Formula 1, V. Bottas has proven to be a calculated driver; a cautious risk taker with a measure of calm and skill that his predecessor often lacked. Arguably a better technical driver than Rosberg, Bottas is yet to take the elusive top step of the podium. However given the move to a stronger and reliable team, his natural ability has the potential to shine in a competitive car.

The talented Finn is no stranger to having a more experienced teammate and will not be easily unnerved by Hamilton. In 2014 Formula 1 veteran Felipe Massa joined him at Williams but the rookie was not intimidated by his more accomplished team member, outscoring him on ten occasions to finish fourth to Massa’s seventh in the Drivers’ Championship.

If anyone is expecting the new recruit to play bridesmaid to Hamilton as Rubens Barrichello did for Michael Schumacher at Ferrari, then they might just be mistaken. Underneath his cool composure burns a desire to succeed and a definite hunger to win. He told me in 2015, after his breakthrough season the previous year: “It has been good to work with him [Massa] even though, as a racer, my goal is to be quicker than my teammate (whoever that is) and get more points”.

Bottas doesn’t bring a battle of egos with him to Mercedes but he does bring the battle to the track, unwilling to merely act as a number two driver and unlikely to yield to Hamilton.

The Briton may well have another Championship fight on his hands that’s too close to home; but will the battle be won and lost at the finish line, or will the war be waged off-track again as well? Only time will tell. And with the 2017 Formula 1 season opener set to hit the streets of Melbourne in nine weeks’ time, we don’t have to wait long to see if the sparks fly.