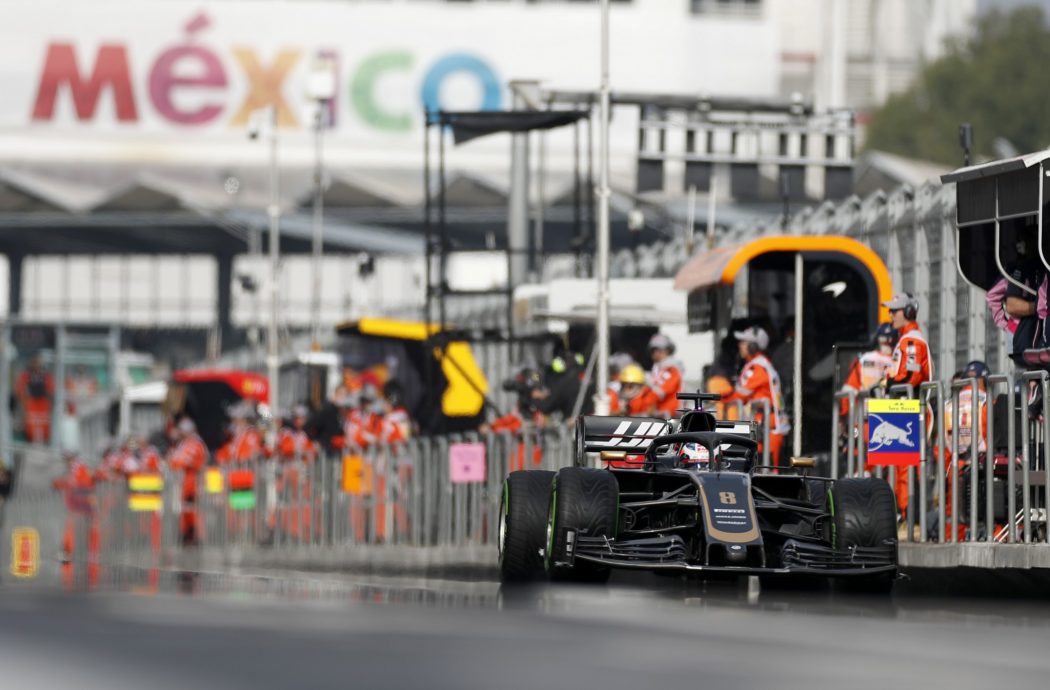 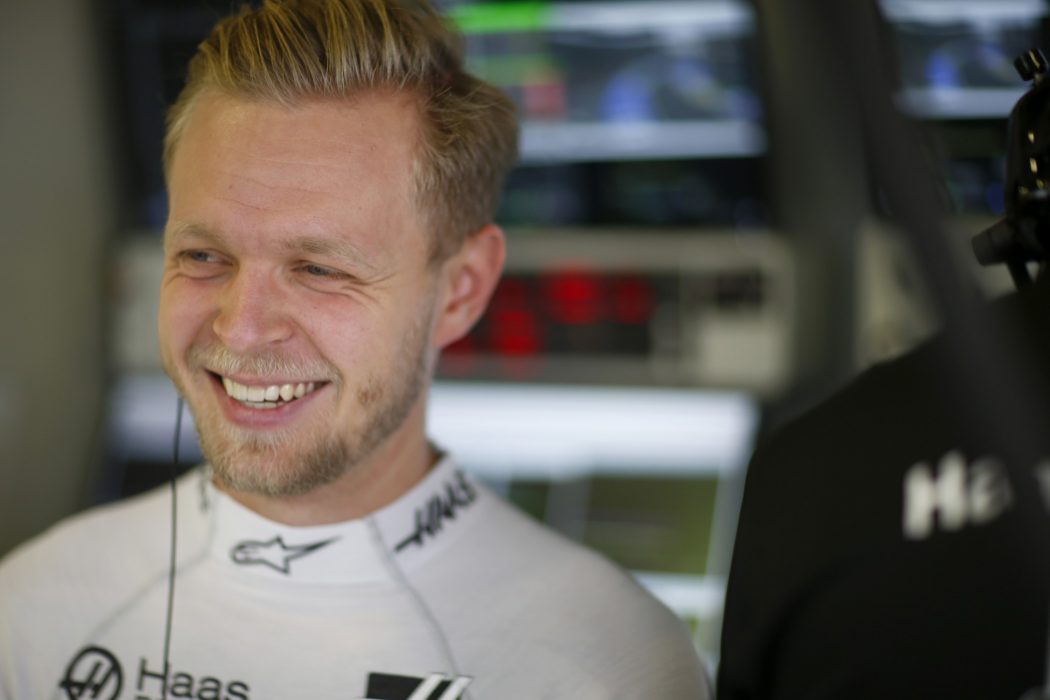 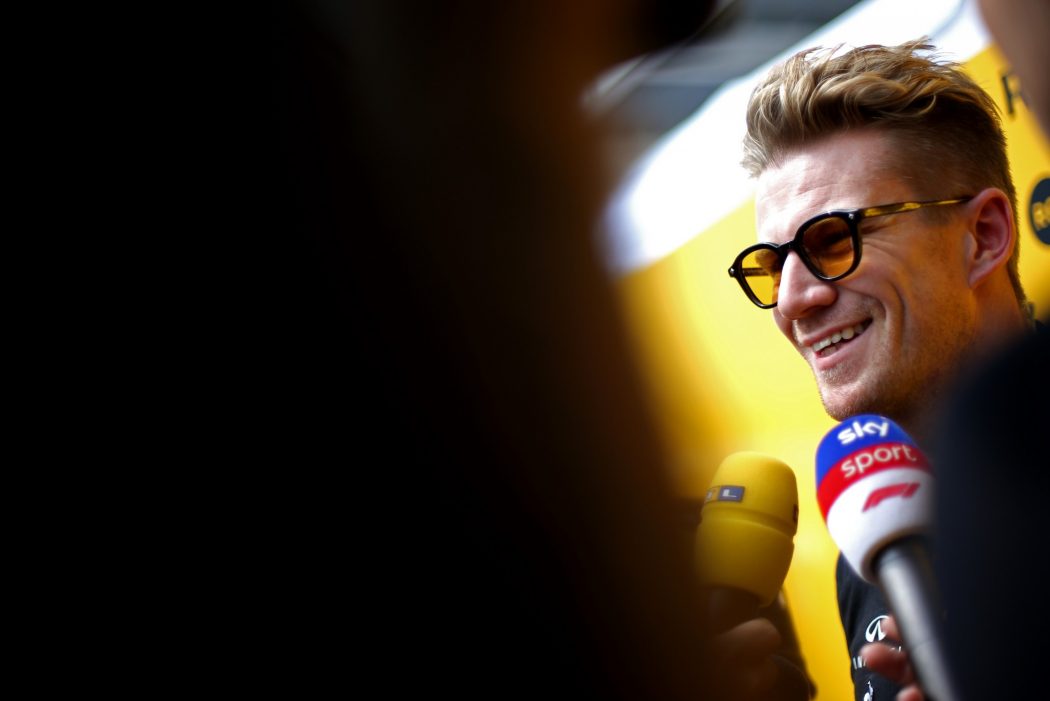 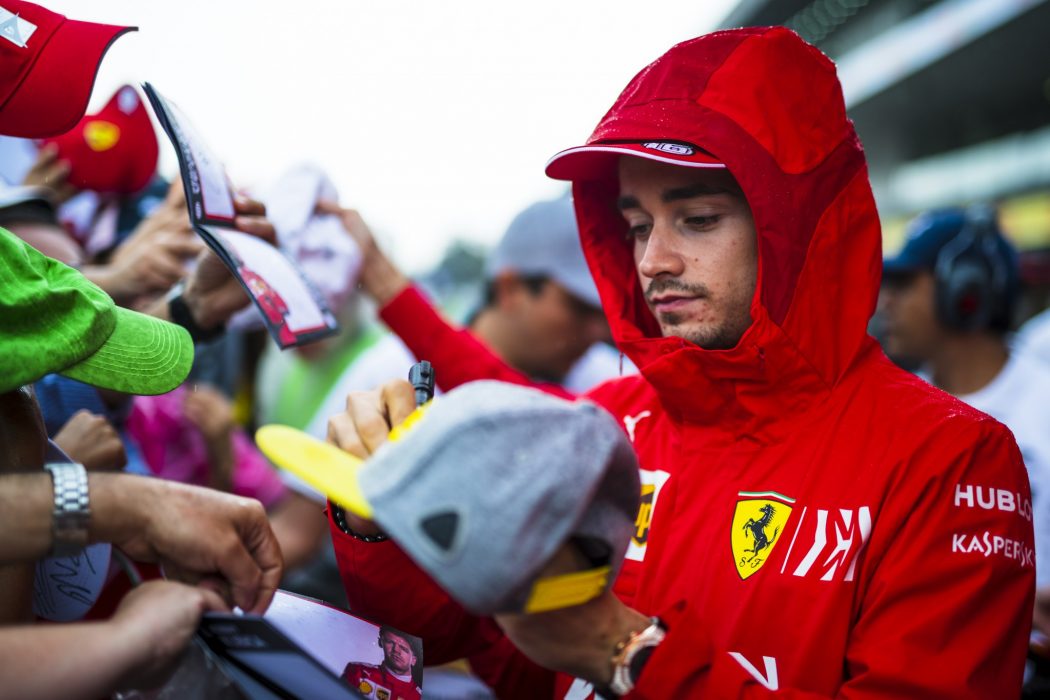 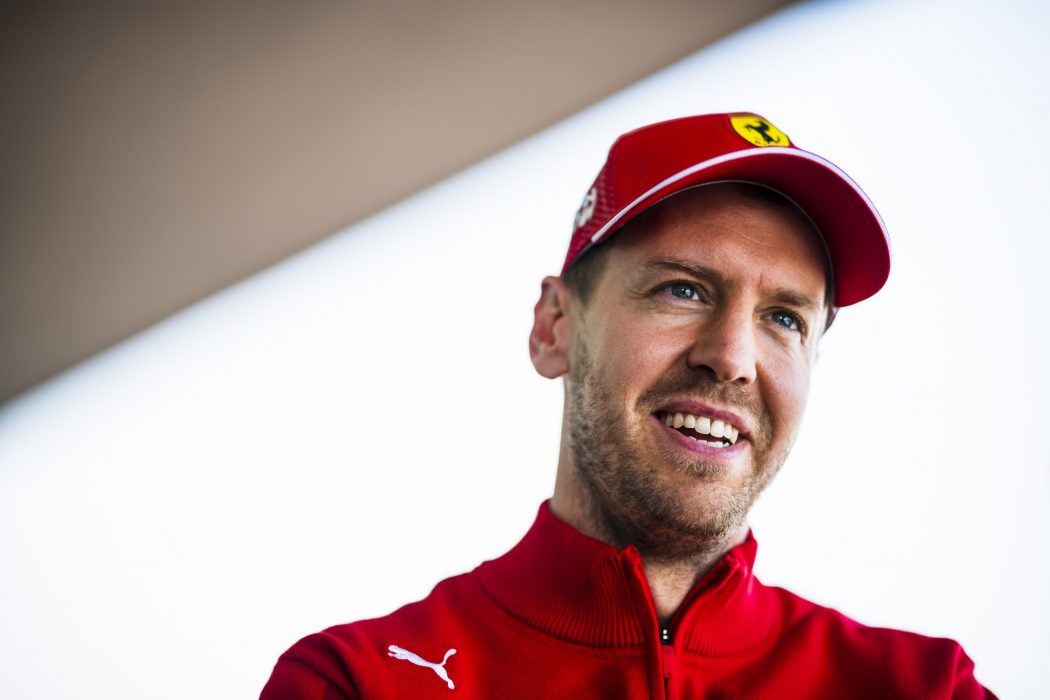 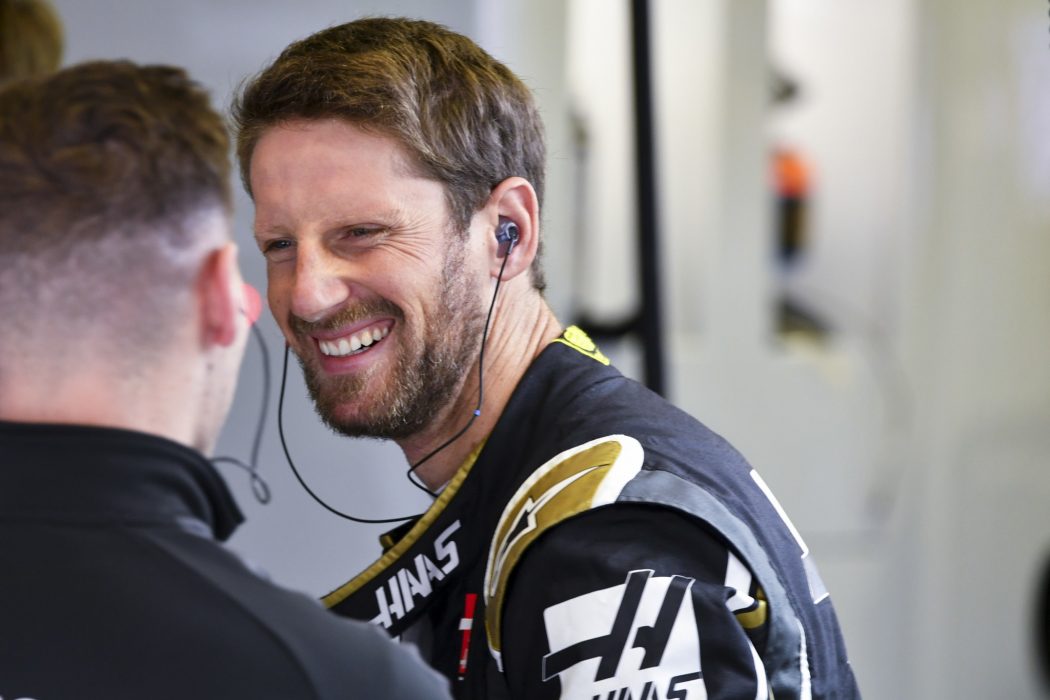 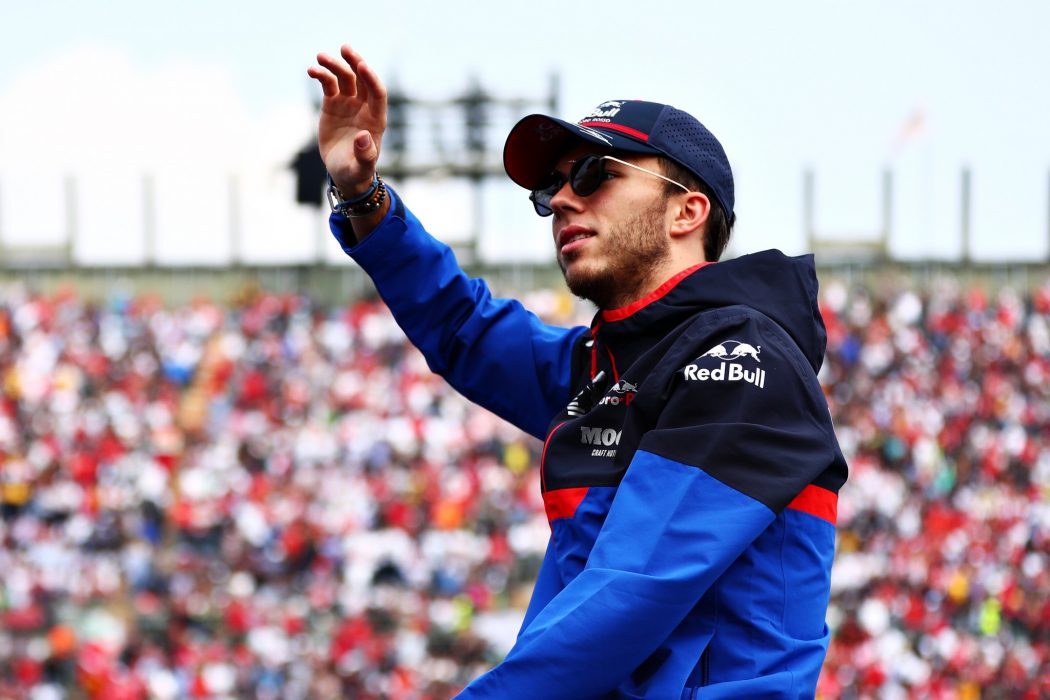 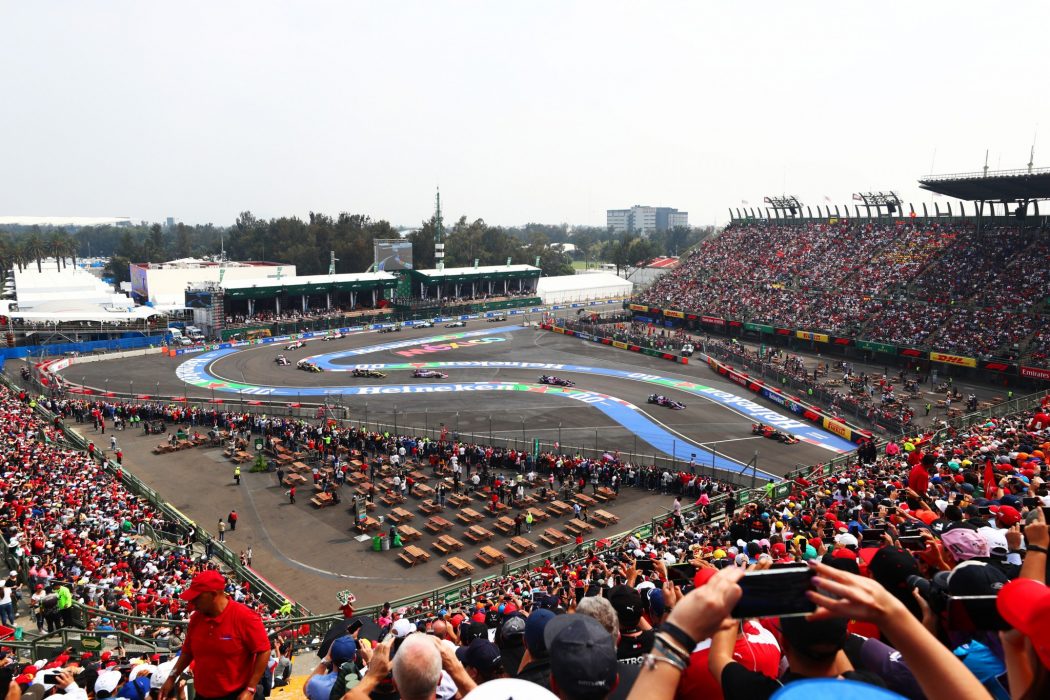 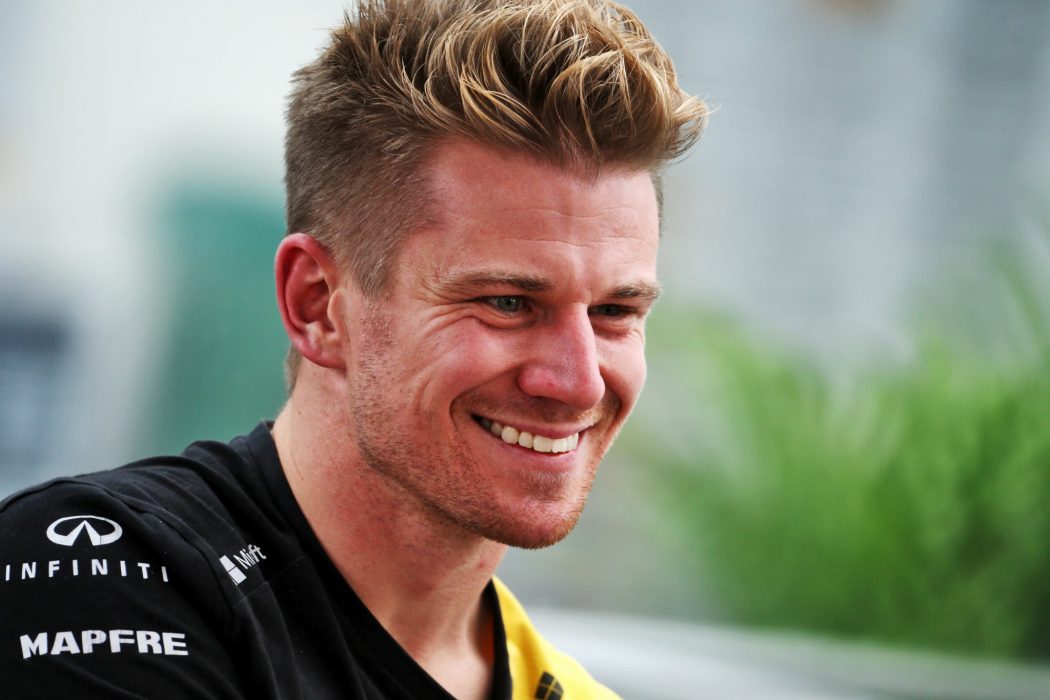 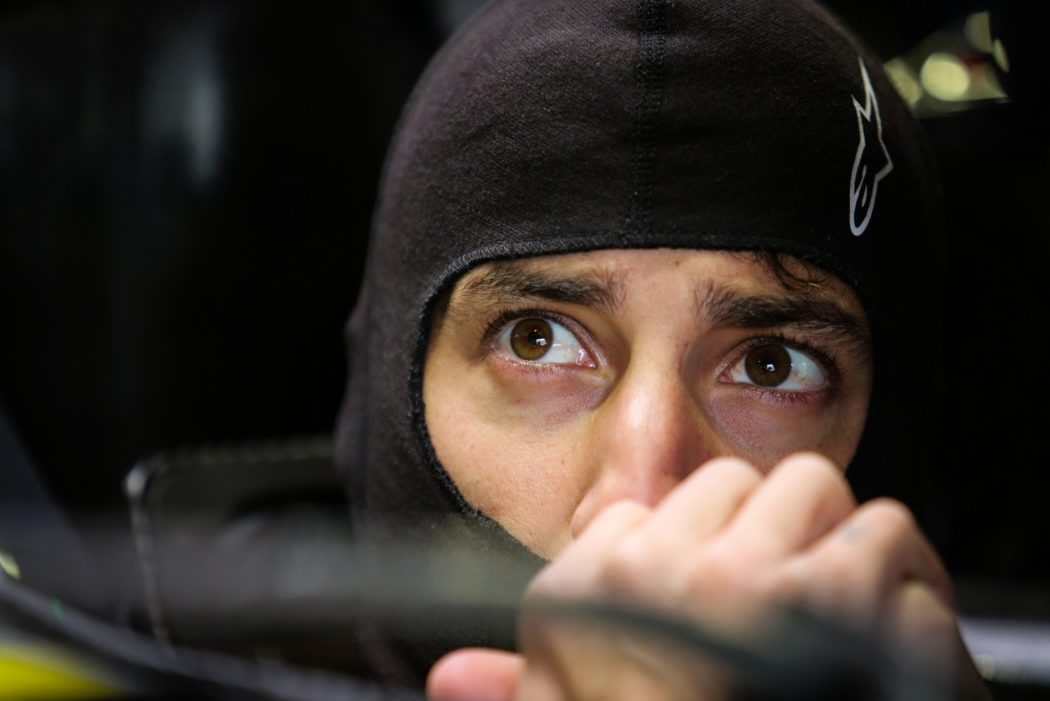 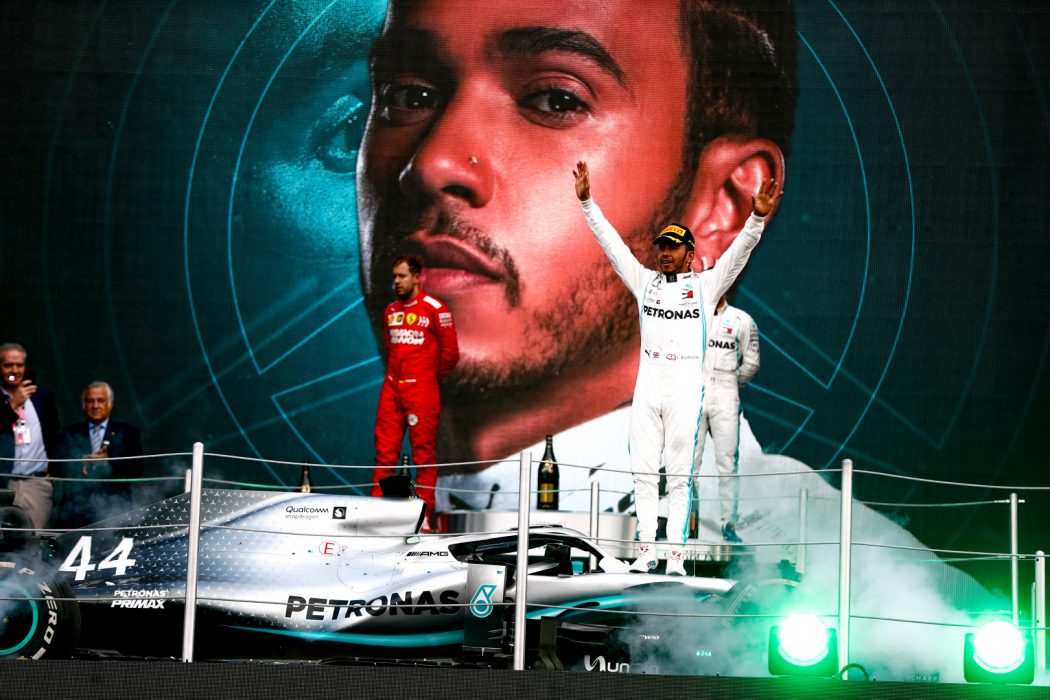 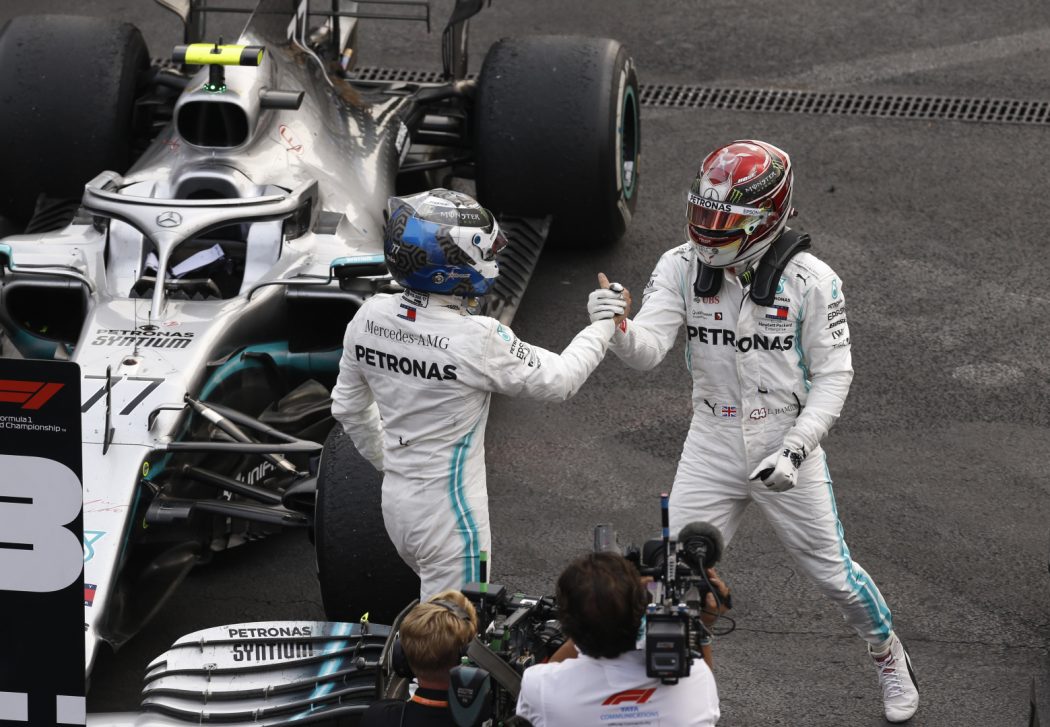 Lewis Hamilton triumphed in a nail-biting finale to the Mexican Grand Prix 2019, brilliantly making an ambitious one-stop strategy work to win out from Ferrari’s Sebastian Vettel and his Mercedes teammate Valtteri Bottas – although it wasn’t quite enough for the Briton to secure his sixth drivers’ title over Bottas at the Autodromo Hermanos Rodriguez.

Hamilton superbly eked the tyre life out of his hard rubber, making a 48-lap stint work to take his second win in Mexico and Mercedes’ 100th as a constructor – although it was the first time in three years that he hasn’t claimed the title in Mexico City.

Having lost his pole position yesterday, Max Verstappen endured a disastrous Mexican Grand Prix 2019, with Lap 4 contact with Bottas – after first-lap contact with Hamilton – causing a puncture that saw him forced to recover to a distant sixth place behind his Red Bull teammate Albon after a mammoth 66-lap stint on hard tyres.

Home hero Sergio Perez drove a fine race to finish ‘best of the rest for Racing Point in seventh, holding off the late charge of Renault’s Daniel Ricciardo, while the Toro Rosso pair of Daniil Kvyat and Pierre Gasly finished ninth and 10th on the road – but only after late contact between Kvyat and Nico Hulkenberg that saw the Renault driver end up clattering into the Turn 16 wall and losing his rear wing.

The stewards had a look and decided to issue a 10-second penalty to the Russian, dropping him back to 11th, with Hulkenberg classified 10th to mark a double points-scoring day for Renault as rivals McLaren endured their first non-score since Belgium.