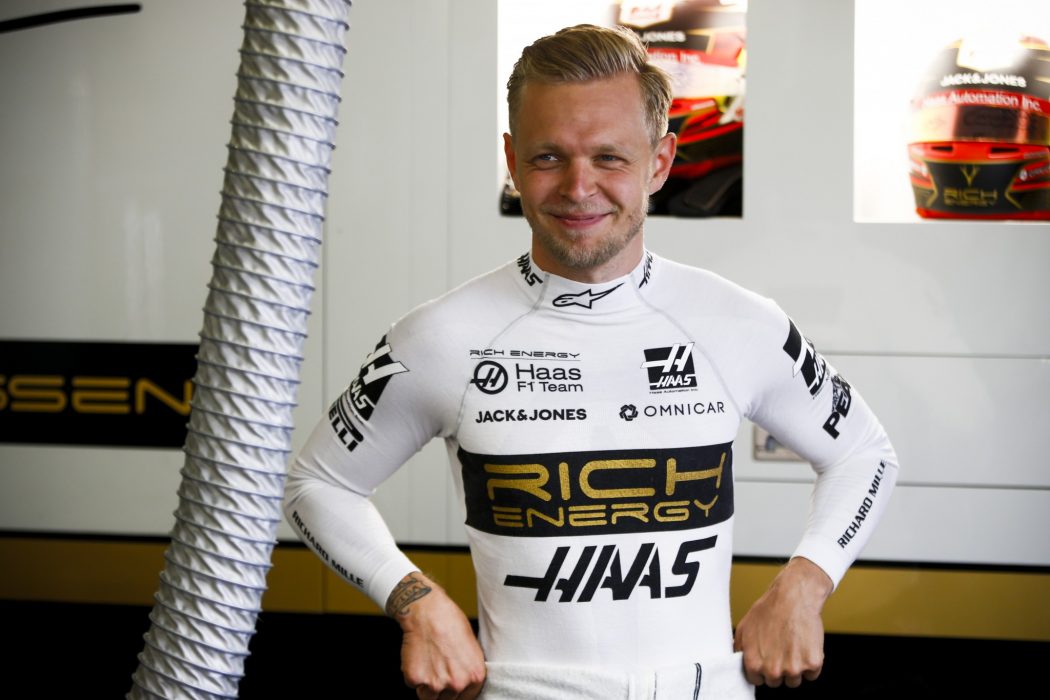 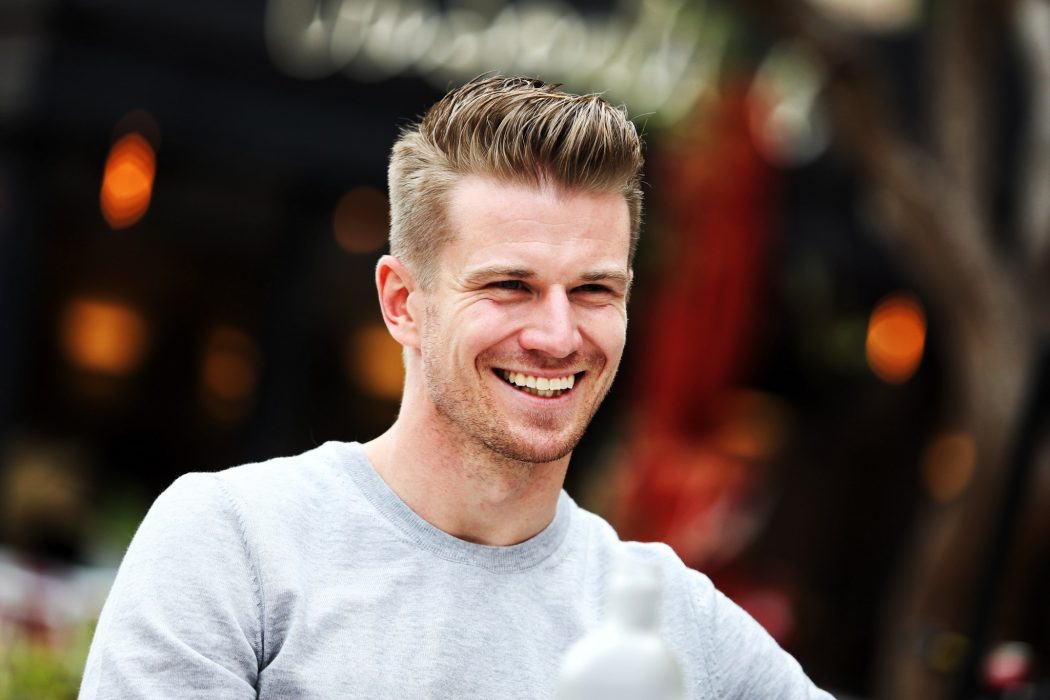 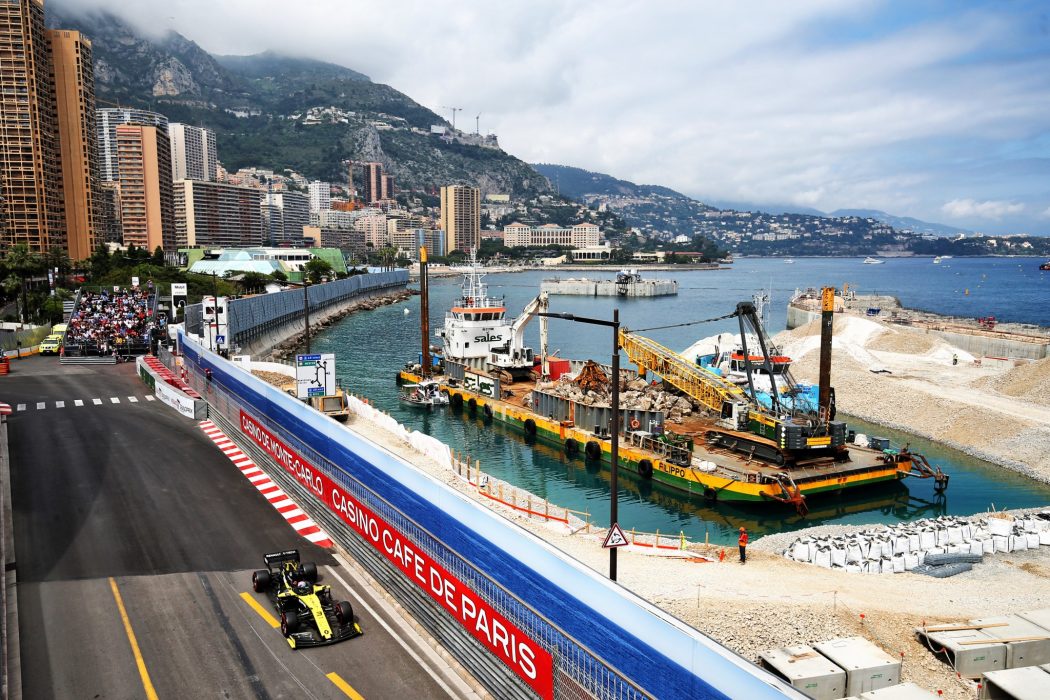 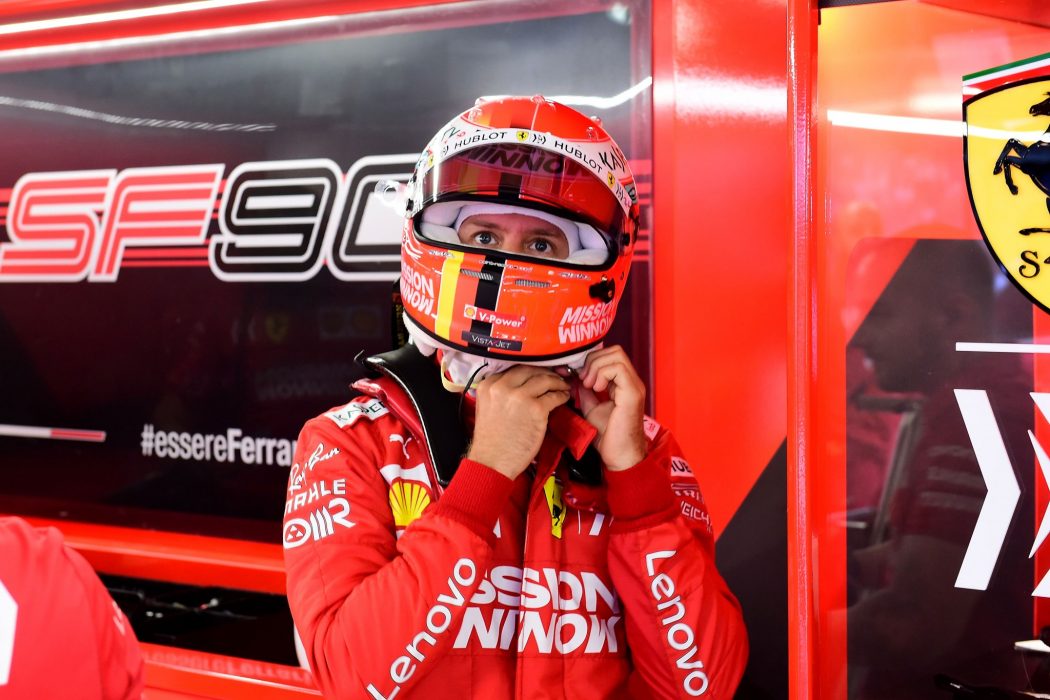 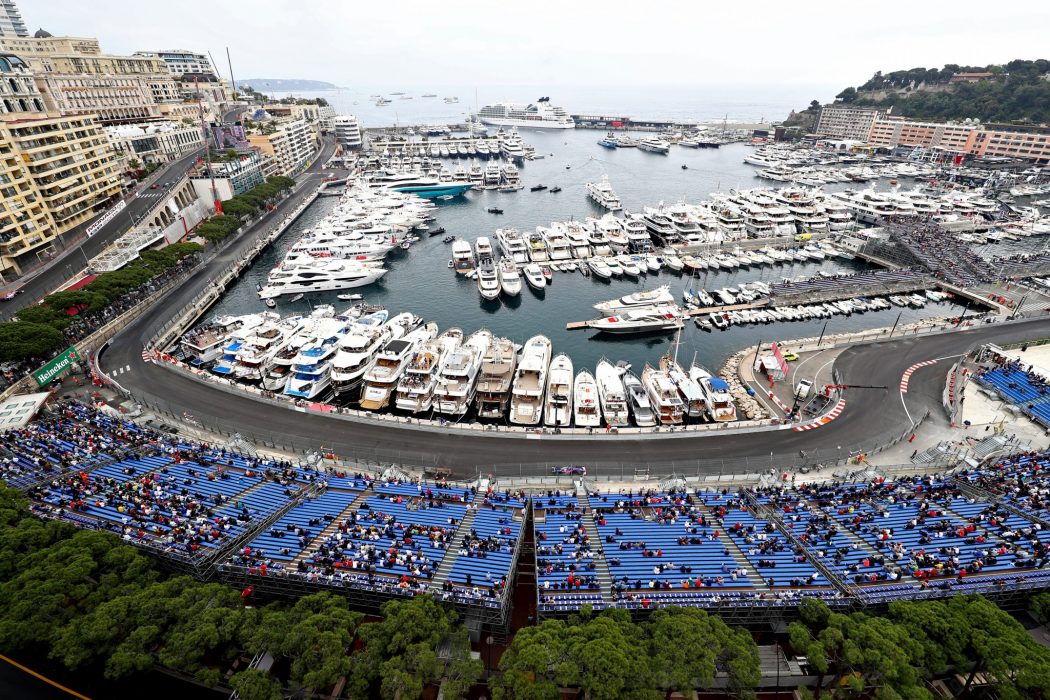 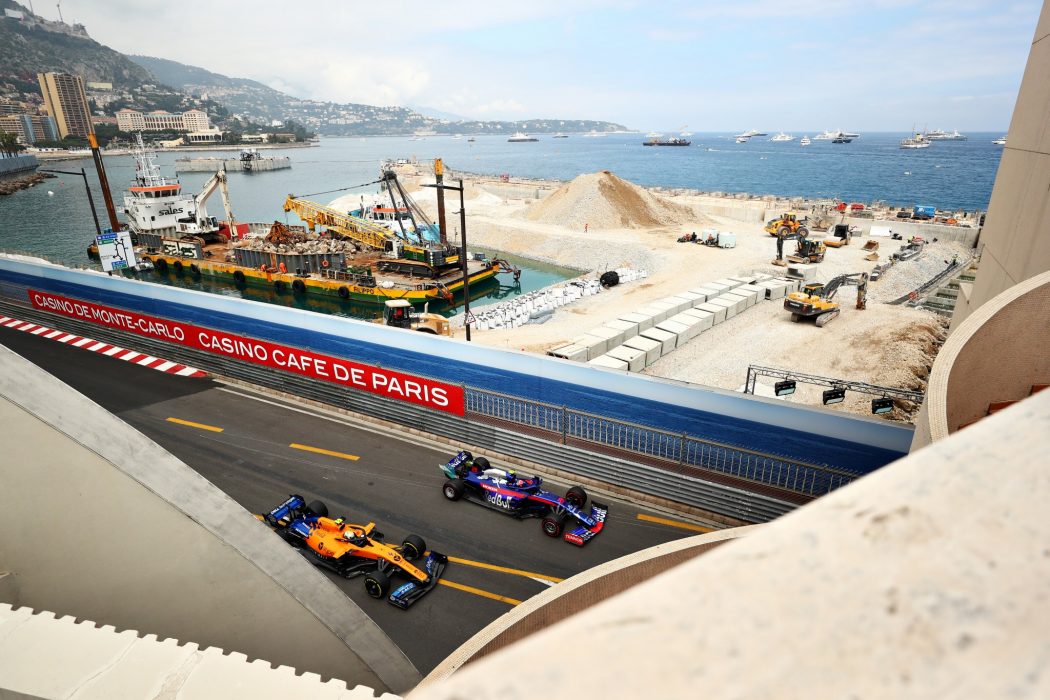 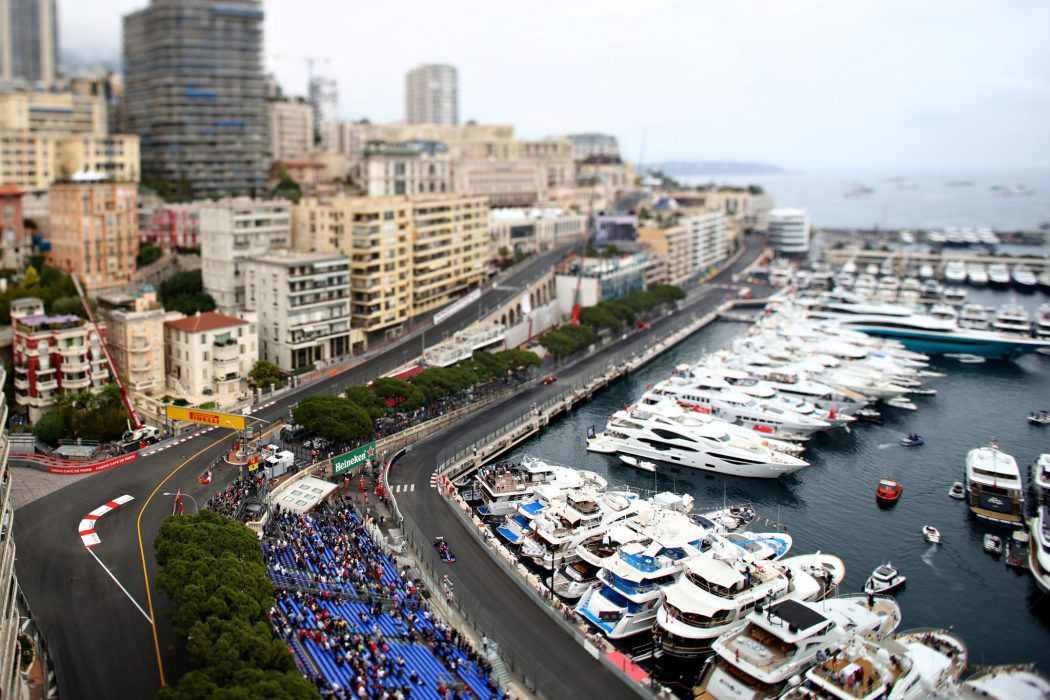 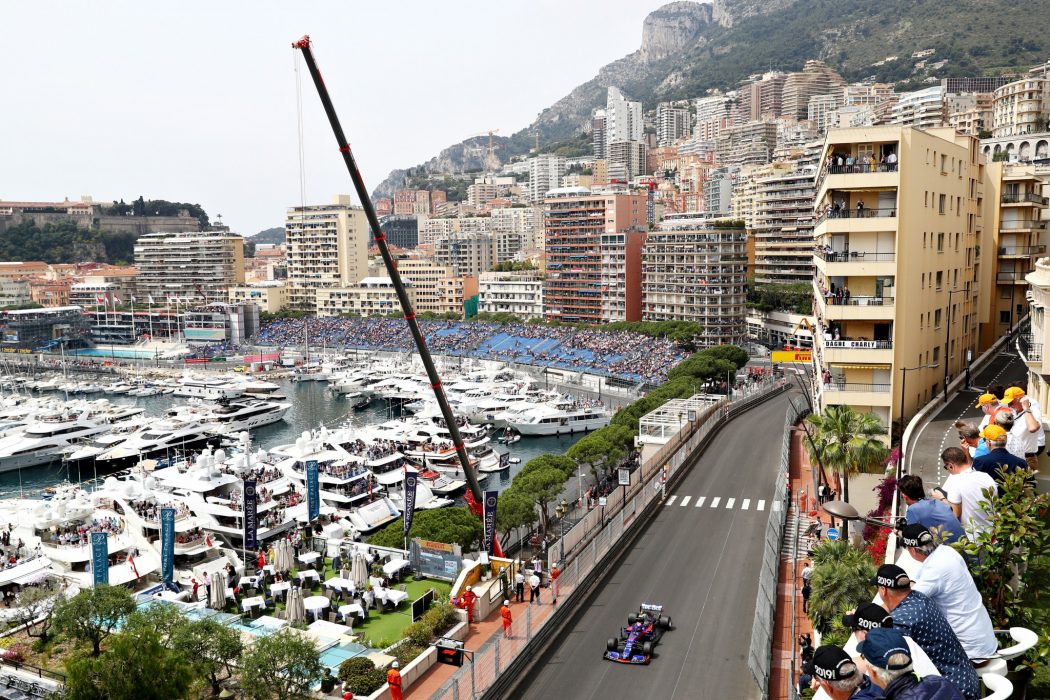 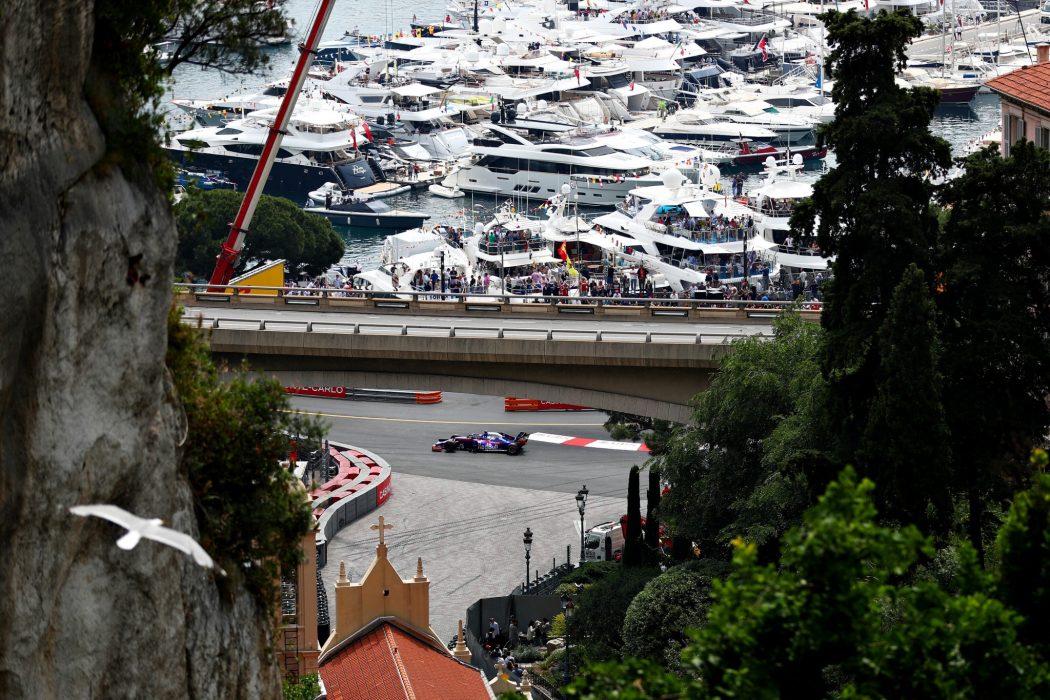 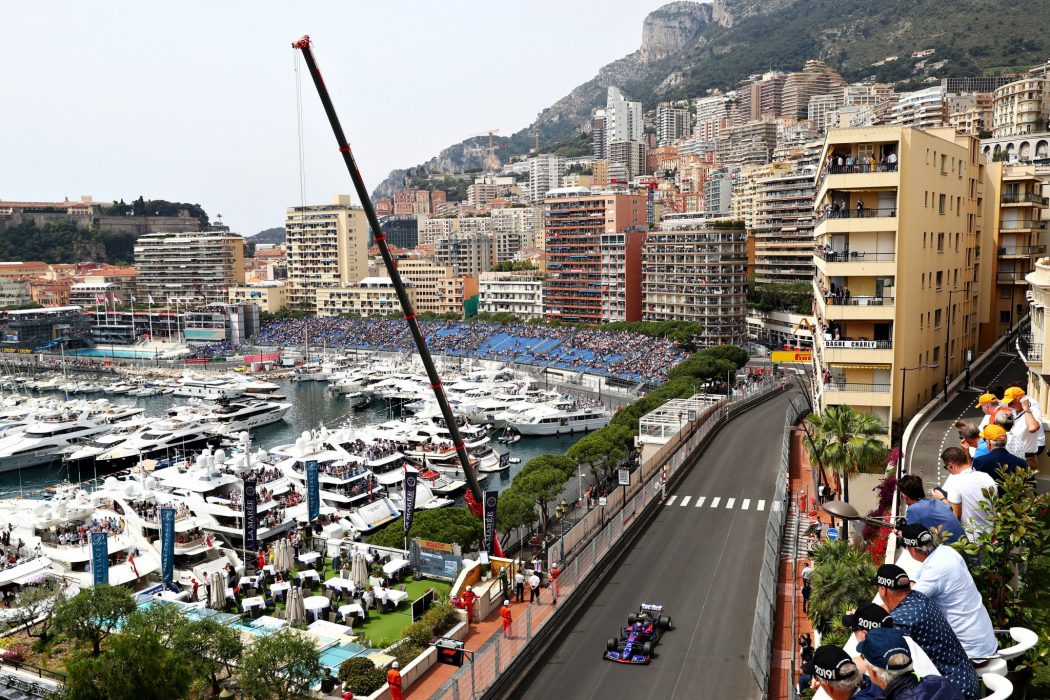 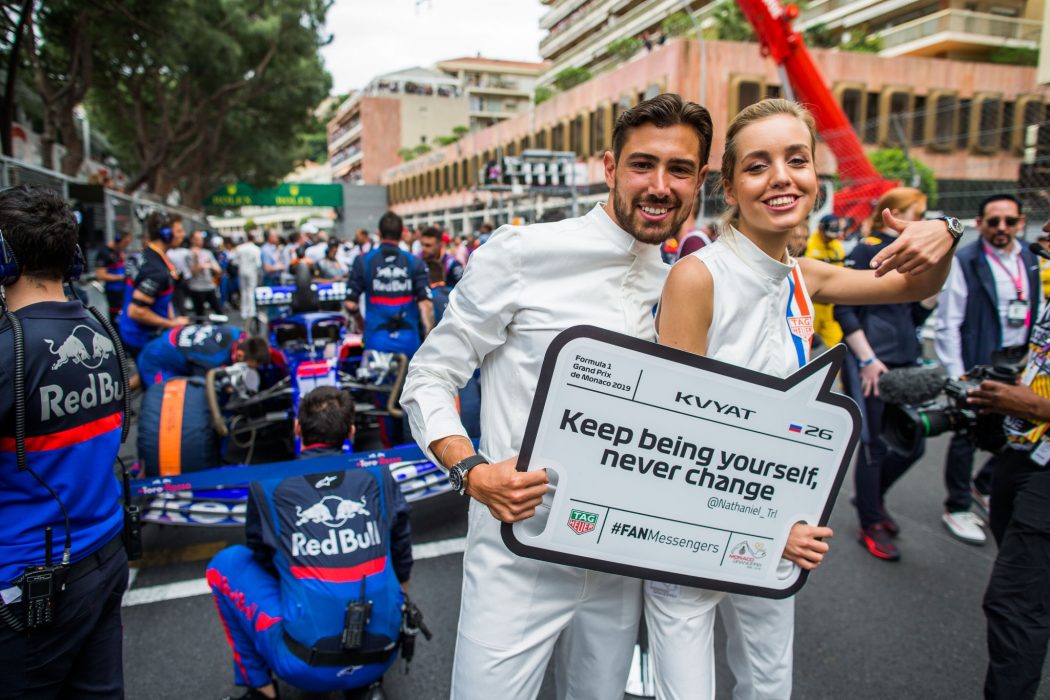 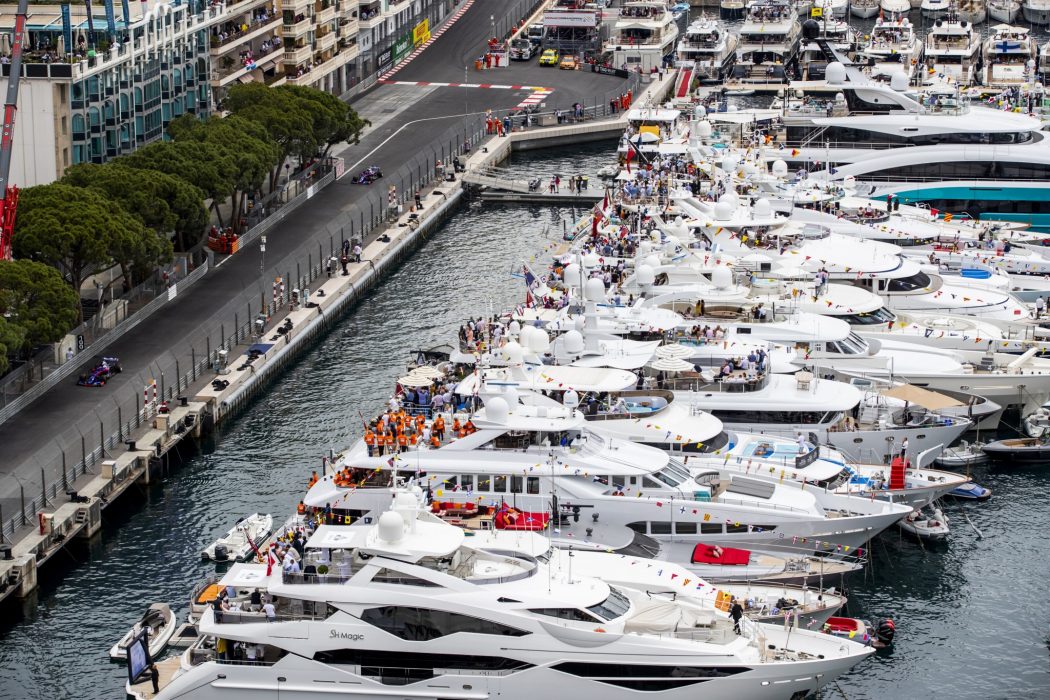 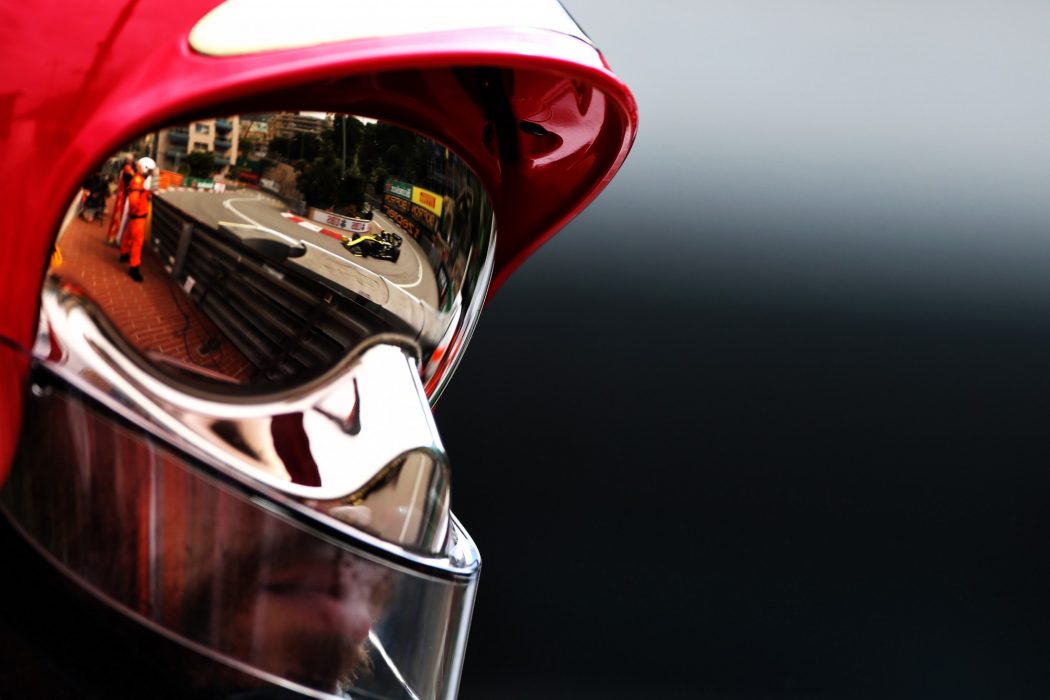 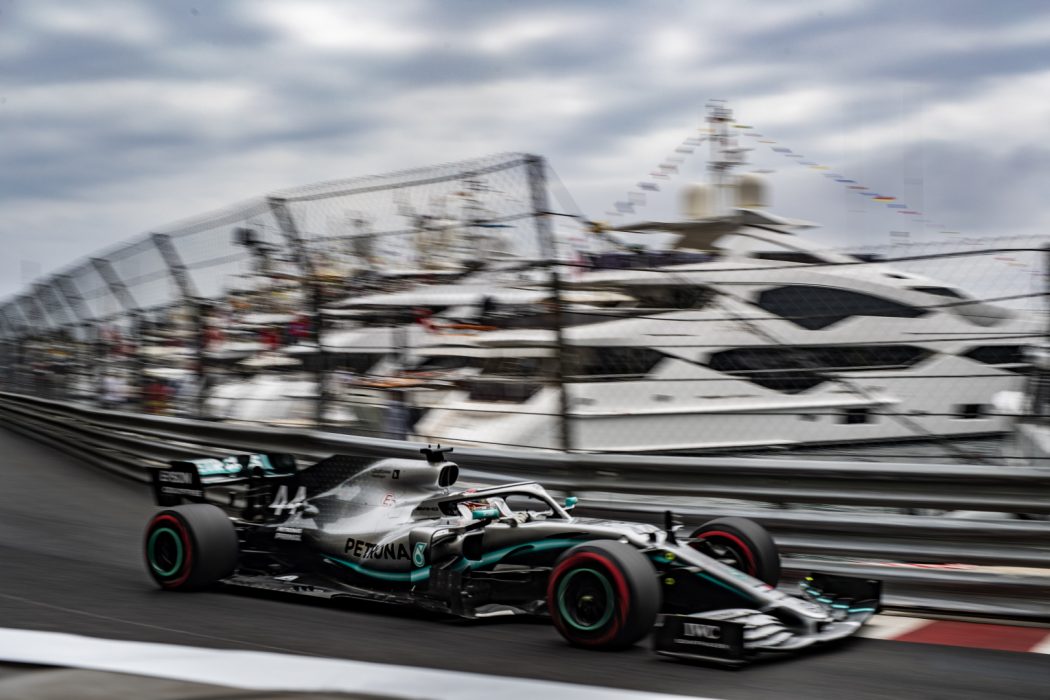 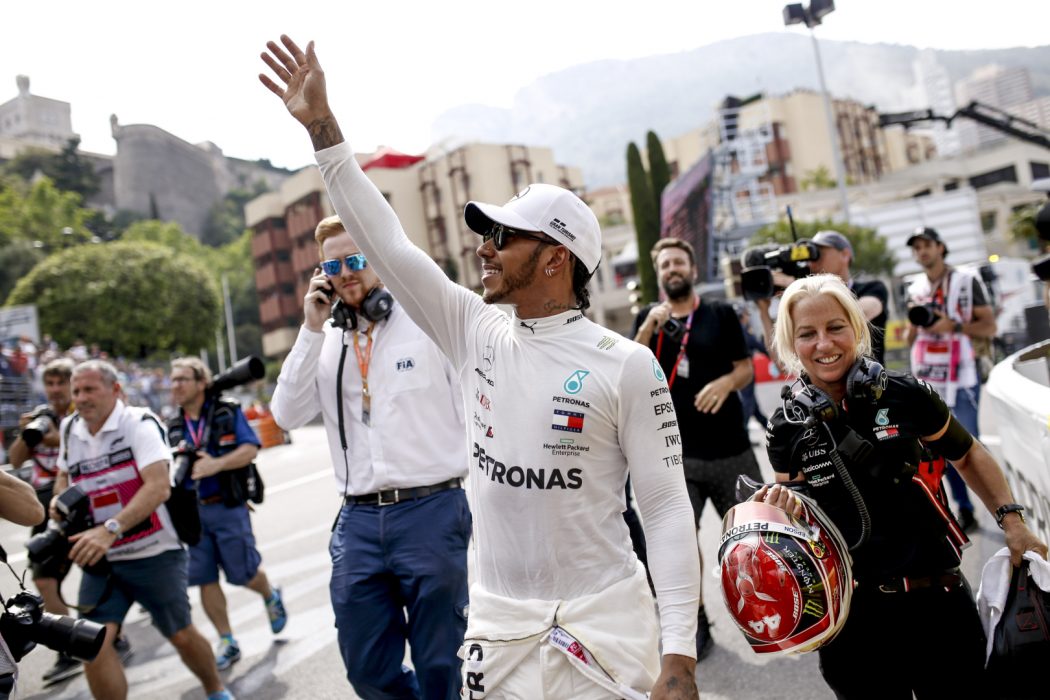 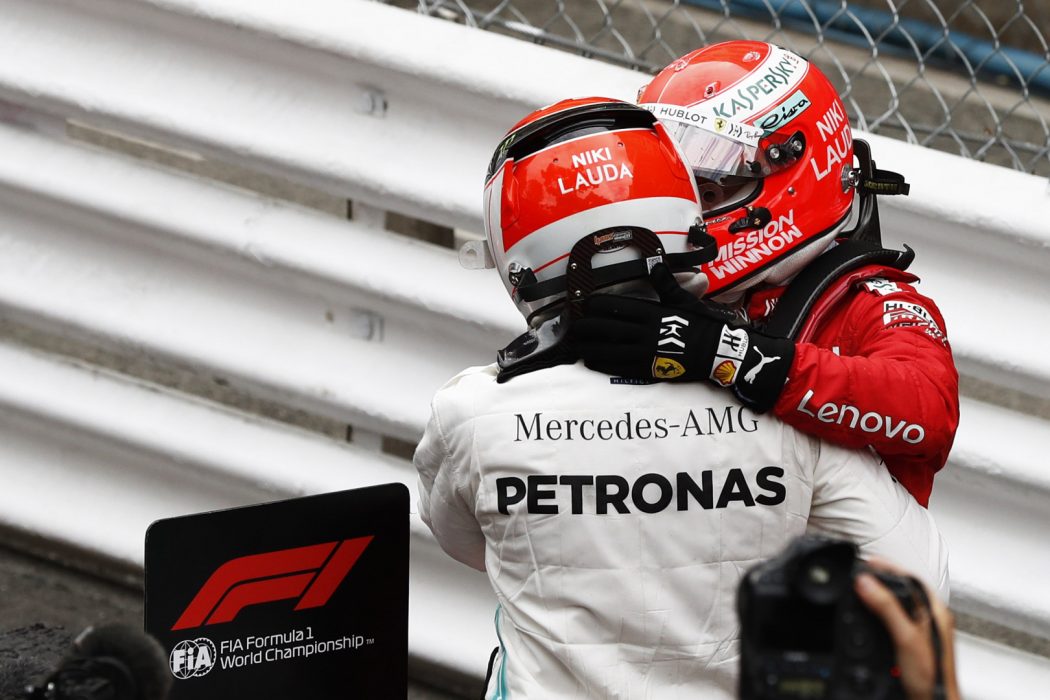 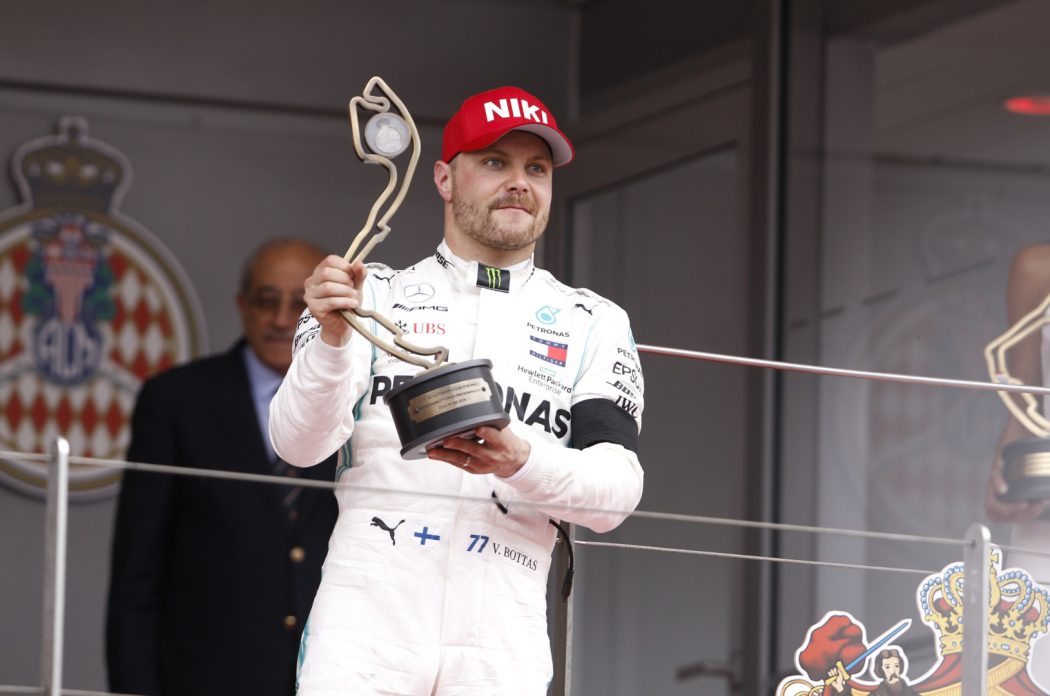 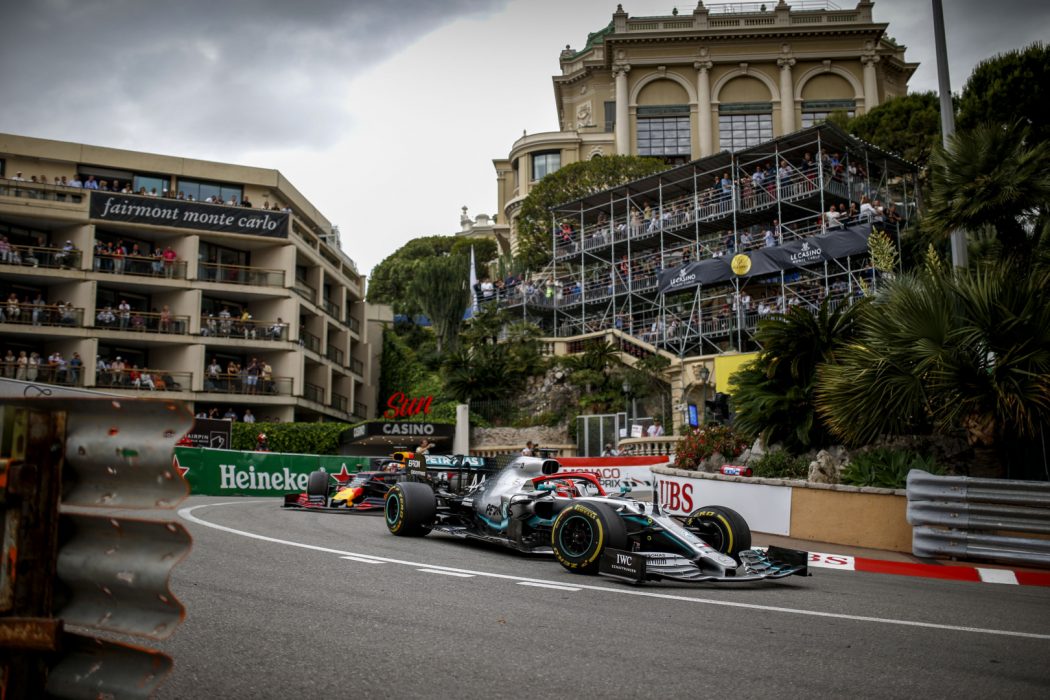 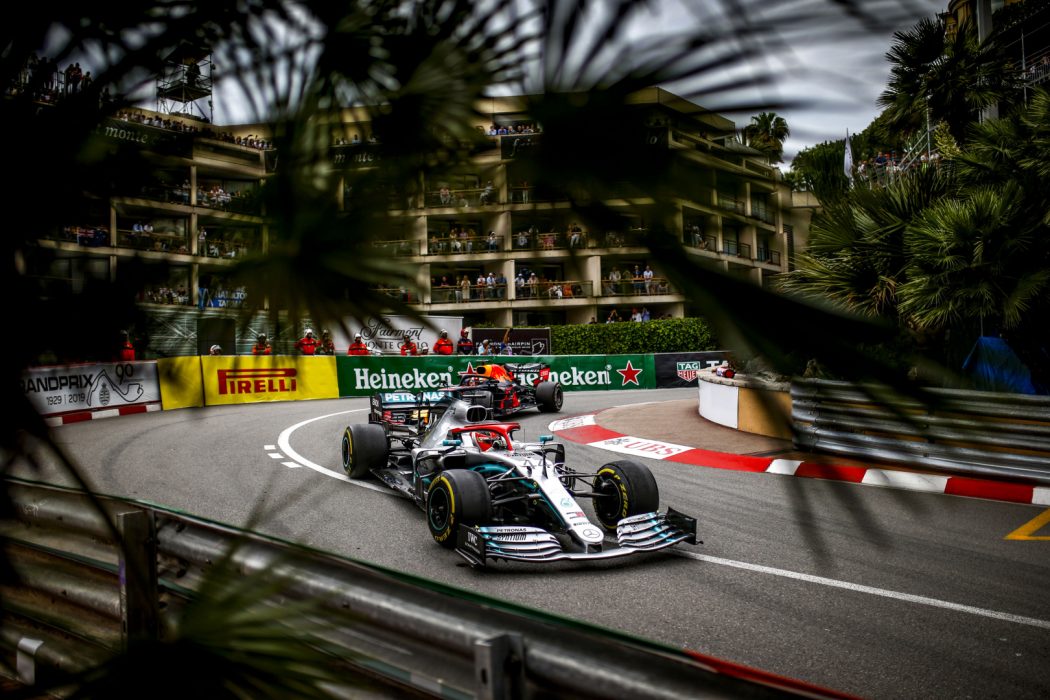 Lewis Hamilton endured a frantic afternoon in Monaco Grand Prix 2019 to secure the 77th win of his career and his third in Monaco, finishing ahead of Ferrari’s Sebastian Vettel and his Mercedes teammate Valtteri Bottas.

Hamilton, wearing a special Niki Lauda tribute helmet, enjoyed a near race-long battle with the Red Bull of Max Verstappen as he struggled to extend the life of medium tyres put on during a Safety Car period caused by a puncture for Charles Leclerc that would eventually force Ferrari’s local driver intro retirement on Lap 18.

Despite finishing just behind winner Hamilton on the road, Verstappen was eventually classified fourth, having been given a five-second penalty for an unsafe release earlier in the race.

Red Bull’s Pierre Gasly finished 10 seconds behind the front four in fifth, while McLaren’s Carlos Sainz drove a fantastic race to finish ahead of the two Toro Rossos of Daniil Kvyat and Alex Albon, with 2018 Monaco winner Daniel Ricciardo and the Haas of Romain Grosjean completing the top 10.

I was fighting with the spirit of Niki. I know he’ll be looking down, taking his hat off. I was trying to make him proud. We truly miss him…I have not driven on such empty tyres since Shanghai in 2007. I hope it wasn’t really boring. I was never going to come in. I learned the hard way here before. I was driving on nothing. This team has done an incredible job. What we have achieved in the first six races is remarkable. [On his late clash with Max Verstappen] It was a bit of a late dive. I saw him last minute. He wasn’t fully past. A light touch and move on.

We saw a thrilling Monaco Grand Prix 2019 in uncertain weather conditions, with a great duel between Hamilton and Verstappen throughout most of it: so close that there was even some contact between them just a few laps from the finish. Hamilton very effectively managed a softer tyre compound than his rivals, completing 66 laps on the medium after making his only stop under the safety car, which proved to be a pivotal moment in the race. The decision from Ferrari to fit the hard tyre to Vettel ensured their podium, while Hamilton’s ability to look after his tyres led to a victory that Niki Lauda would have been proud of.