Moving On Up: Tania Mann 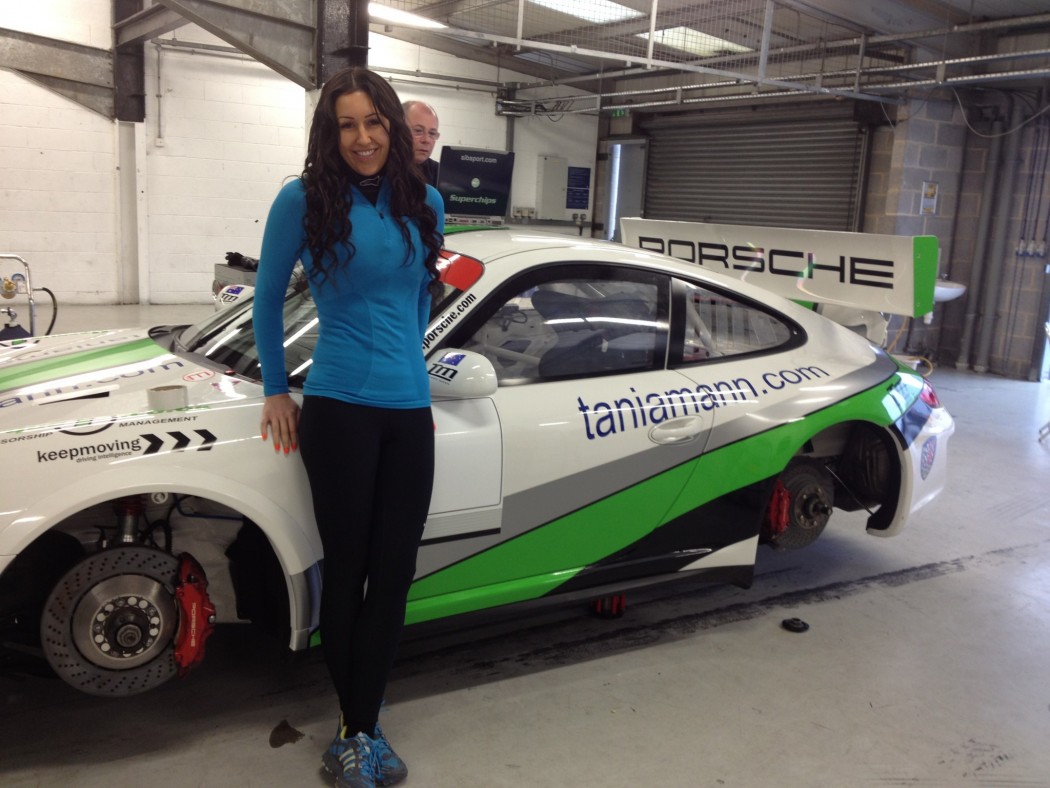 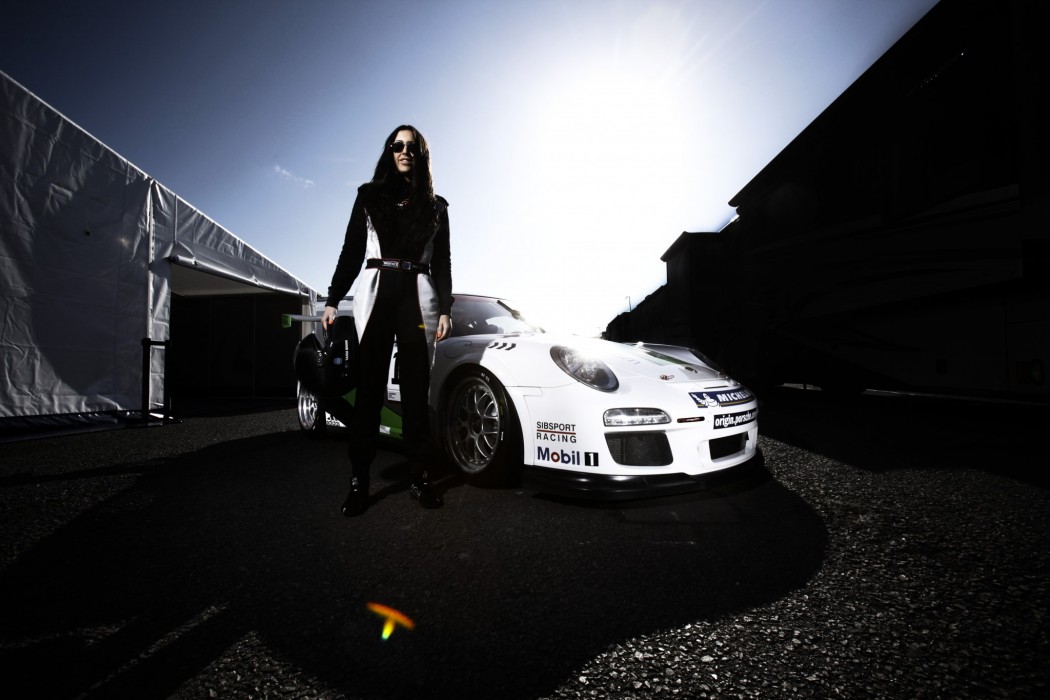 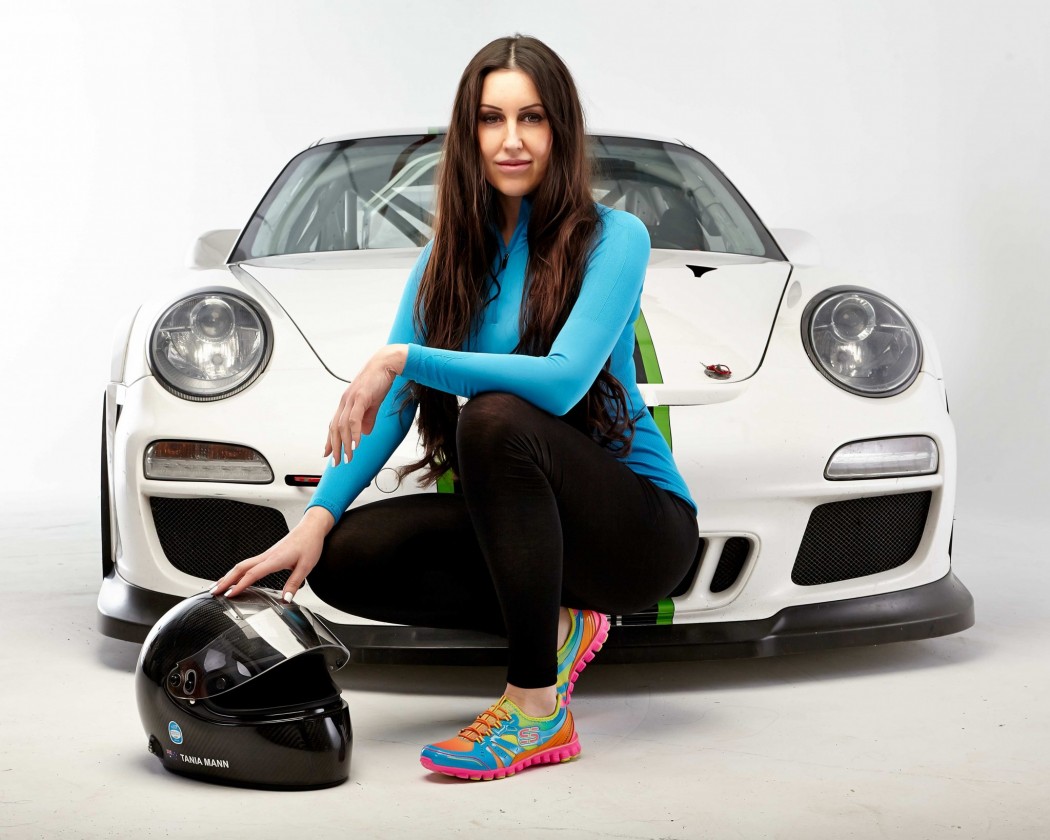 Paddock magazine catches up with Tania Mann, a very promising driver from Australia now based in the UK!

Varies depending on the series and car I’m racing in.

Bachelor of Science: Majors in Mathematics and Computer Science

Bachelor of Commerce: Major in Finance

What most people don’t know is that 18 months prior to the Porsche Carrera Cup I’d never been to a racetrack before, so I was proud of what I achieved in such a short time.

What was your very first experience of motor racing?

One day on TV there was a charity event where female celebrities were driving on an Australian racing track to raise money. My thought at the time was “I wish I was a celebrity so I can drive on a track too”. But I knew I didn’t just want to drive. I was born highly competitive and from that moment knew I desperately wanted to race cars.

My dad dabbled in motorbike racing many years before I was born so I always assumed I inherited my love of speed from him. So it was sad for me that he passed away and never saw me race as I’m sure he would have been proud. It also would have been nice to have some support as I achieved everything on my own with zero knowledge of the racing scene.

How did you finance your early years?

I came from a poor background and left home aged sixteen, which forced me to be independent and self-sufficient both financially and mentally from a young age.

When I moved to the UK to follow my dreams, everything I owned fit into a single suitcase. So it’s been a long journey, many sacrifices and tremendous hard work to save up money to pay for my initial track days. But after only 2 track days I was already frustrated by the constraints and rearing to race. So a few months later I was out racing in a Lotus Elise. I had zero knowledge of the circuits I was attending, racecraft or even how to drive a car on the limit but it was thrilling and I thrived on the pressure and steep learning curve. Then once I gained experience and could demonstrate some skill on track I felt more comfortable reaching out for sponsorship.

One of the biggest challenges for every driver is to attract sponsorship. What is your recipe of success?

I think the most important element of sponsorship acquisition is demonstrating to your potential sponsors that you can generate genuine business benefits. To do this you need to understand the company and what they are seeking because you cannot presume to know what constitutes a benefit for them.

Second to this is ensuring you do deliver benefits. I always look to strengthen my packages by securing a secondary partner who might be able to offer additional value to the package. For example, in the past, I was grateful for my partnership with Zoom Media: the world’s largest supplier of digital media to health and fitness clubs. I had a deal with Zoom where I would provide them client hospitality at race weekends and client entertaining track days with me coaching and in return, they provided free advertising for my packages. This advertising boosted the value of my packages to make them more valuable to my potential sponsors.

How do you deal with the competition on the track?

I wouldn’t say my focus has been other drivers but rather than trying to be the best I can be myself. Having come from humble beginnings with no knowledge of the car racing scene previously, it’s been incredibly rewarding having the pleasure of even getting out on track in series such as the Porsche Carrera Cup GP and British GT with some of the best GT drivers in the world. These series and the amazing other drivers provide me with a fantastic opportunity to continue improving at something I love.