Brian Learst brings an extensive background in the incentive and travel industries to the management team and as a principal of QuintEvents. From his roles as SVP with MMS and the CFO at World Travel Partners, Brian provides a strong set of skills in sales and event marketing.

Brian was the partner in charge of World Travel Partners’ sponsorship of the 1996 Summer Olympics Games in Atlanta. This project included complete travel planning for over 80,000 people coming to the Olympic Games from around the world. In addition to his sales and marketing experience, Brian is a CPA and was a Senior Manager with Arthur Andersen & Company where he specialized in the travel, real estate and financial industries. He shares his Formula 1 fantasy set with us today, and we’re more than curious about it! 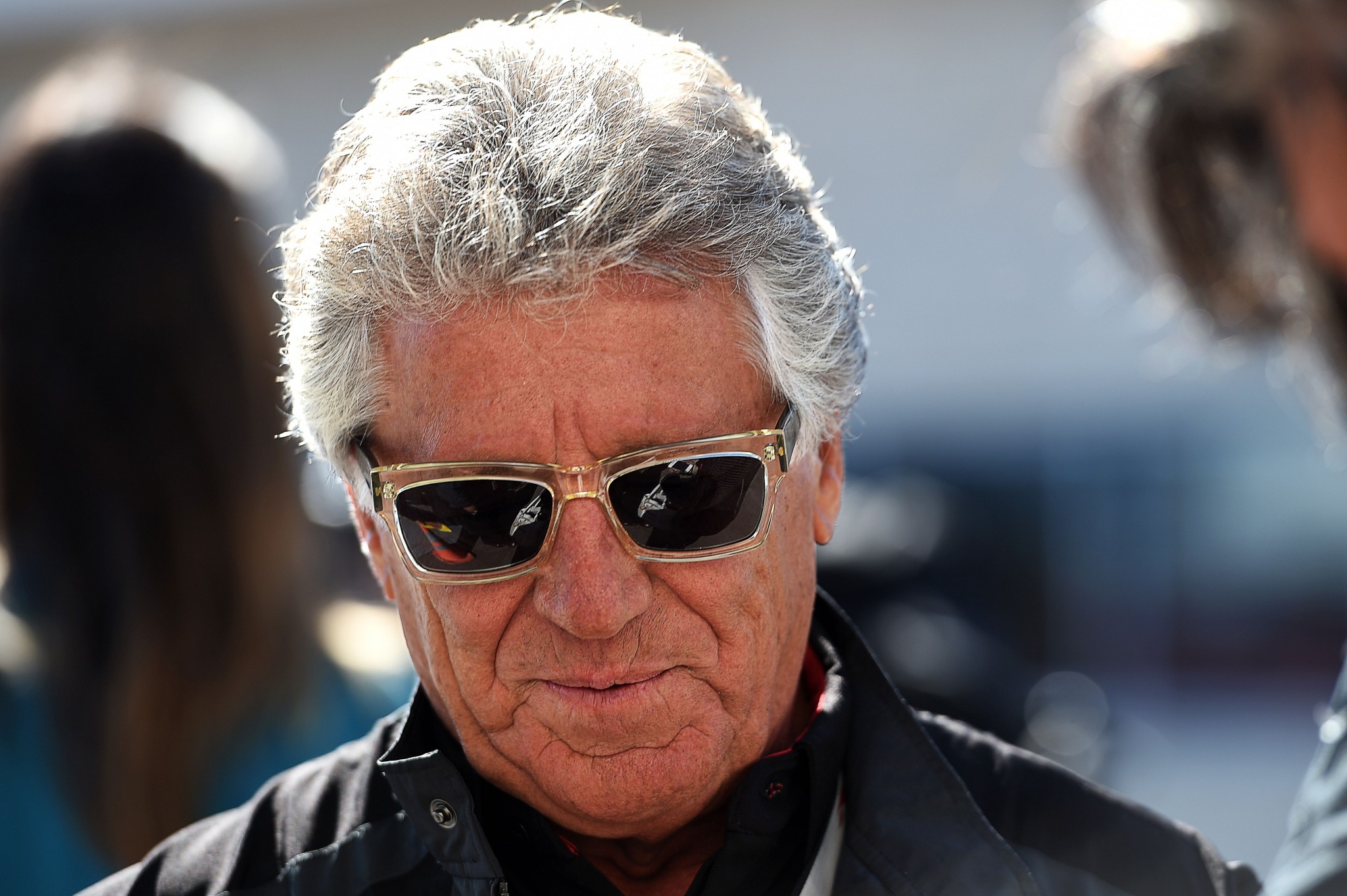 Well, I’m an American and those allegiances die hard, so my fantasy driver would be the great Mario Andretti, who earned 100+ major wins in all categories of racing.

I also believe our childhood idols are embedded into our memories forever, mine being Speed Racer. He not only had the coolest, fastest car (in cartoon land), but I have never forgotten how he used his racing prowess for good! 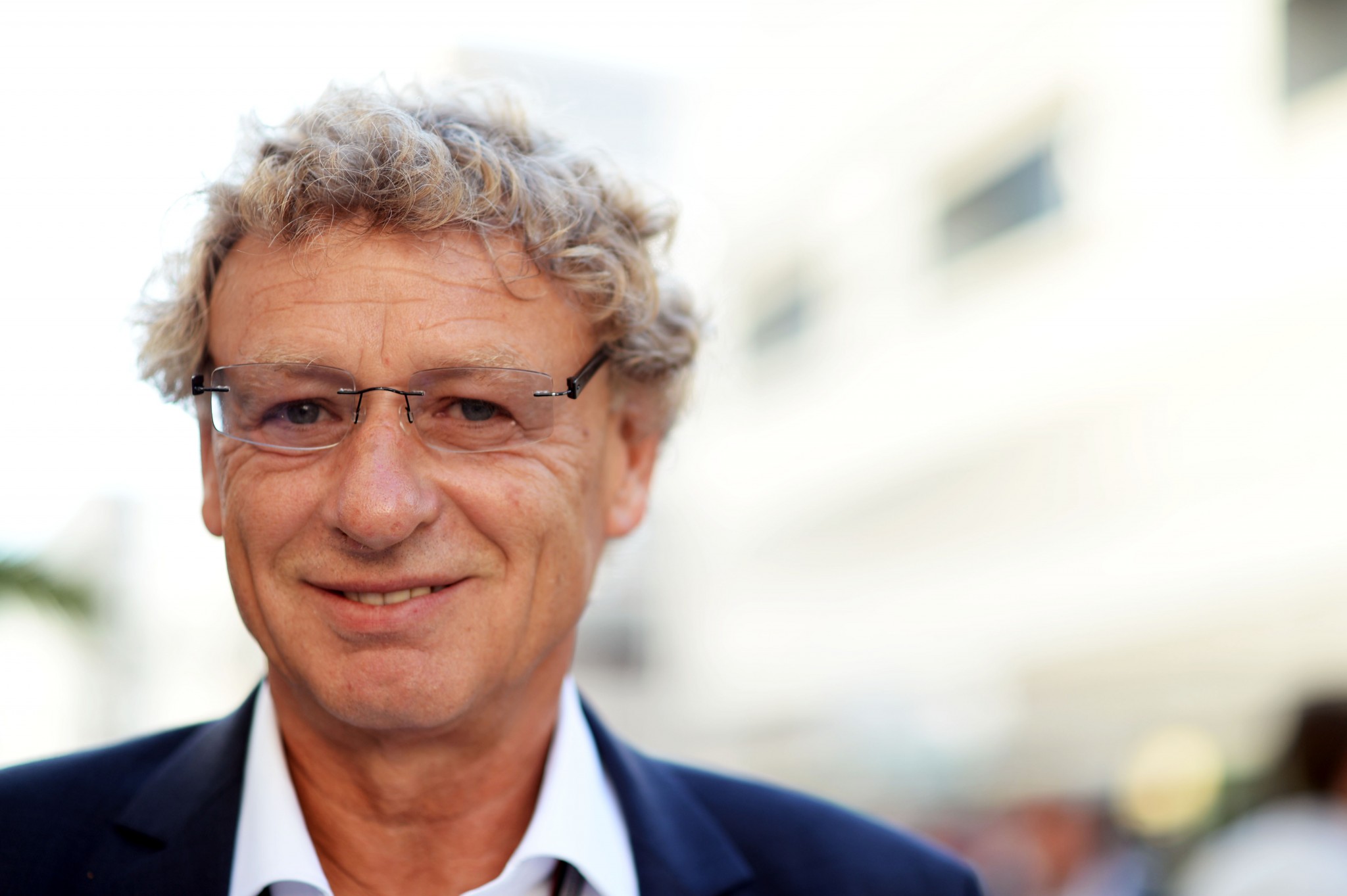 No questions asked, the great German engineer Hermann Tilke. He did an unbelievable job in his creation of Circuit of The Americas in Austin, and I cannot wait to see his finished masterpiece in Mexico City.

I would definitely choose the current Mercedes chairman and former F1 standout, Austrian Niki Lauda. After seeing his success as a driver, his determination in the movie RUSH, and the recent success of Mercedes, how could I pick anyone else? 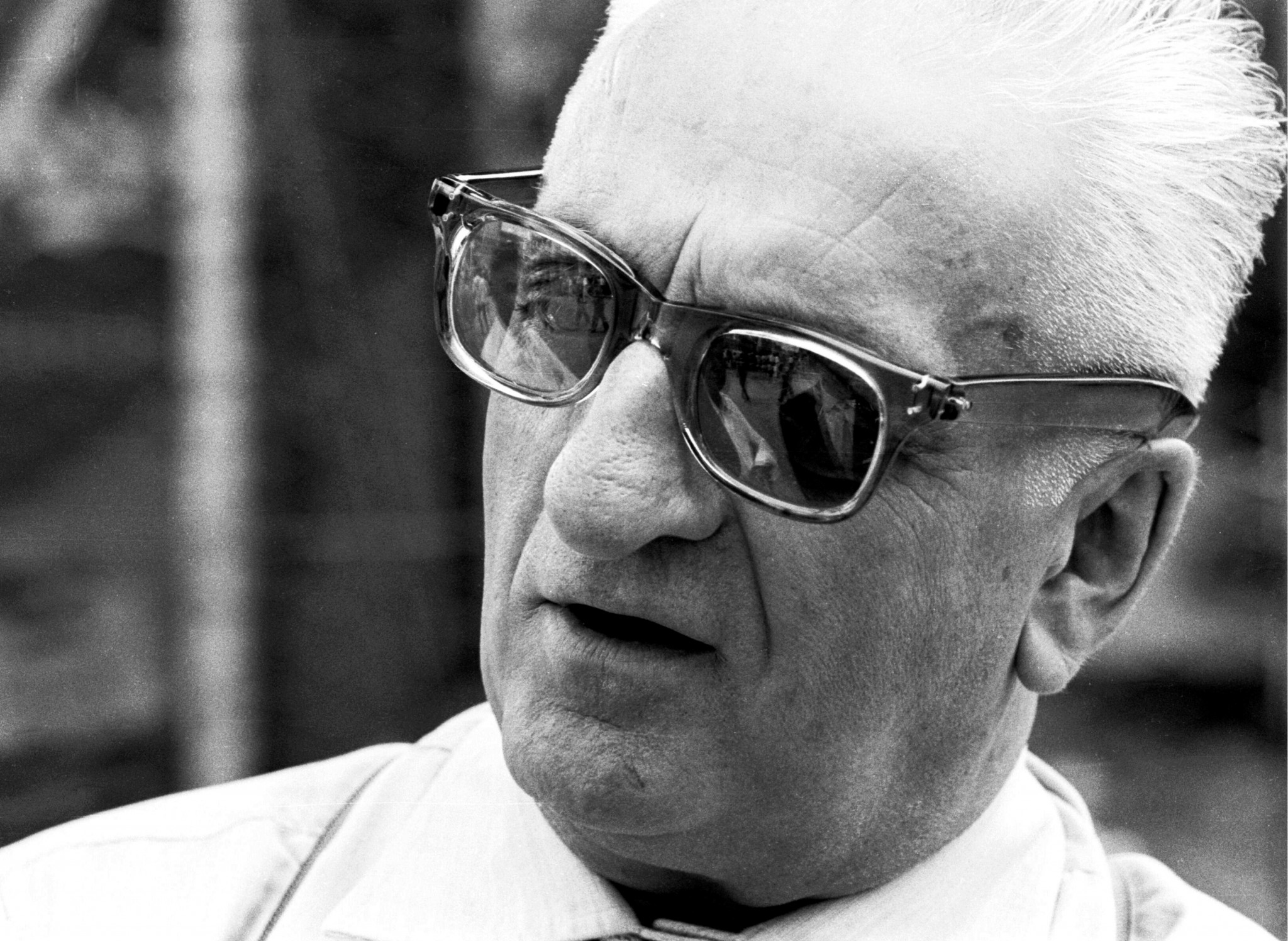 That would be Scuderia Ferrari’s founder, Enzo Ferrari. As an entrepreneur and former driver himself, the passion for racing that Ferrari has shown over the years is unsurpassed. 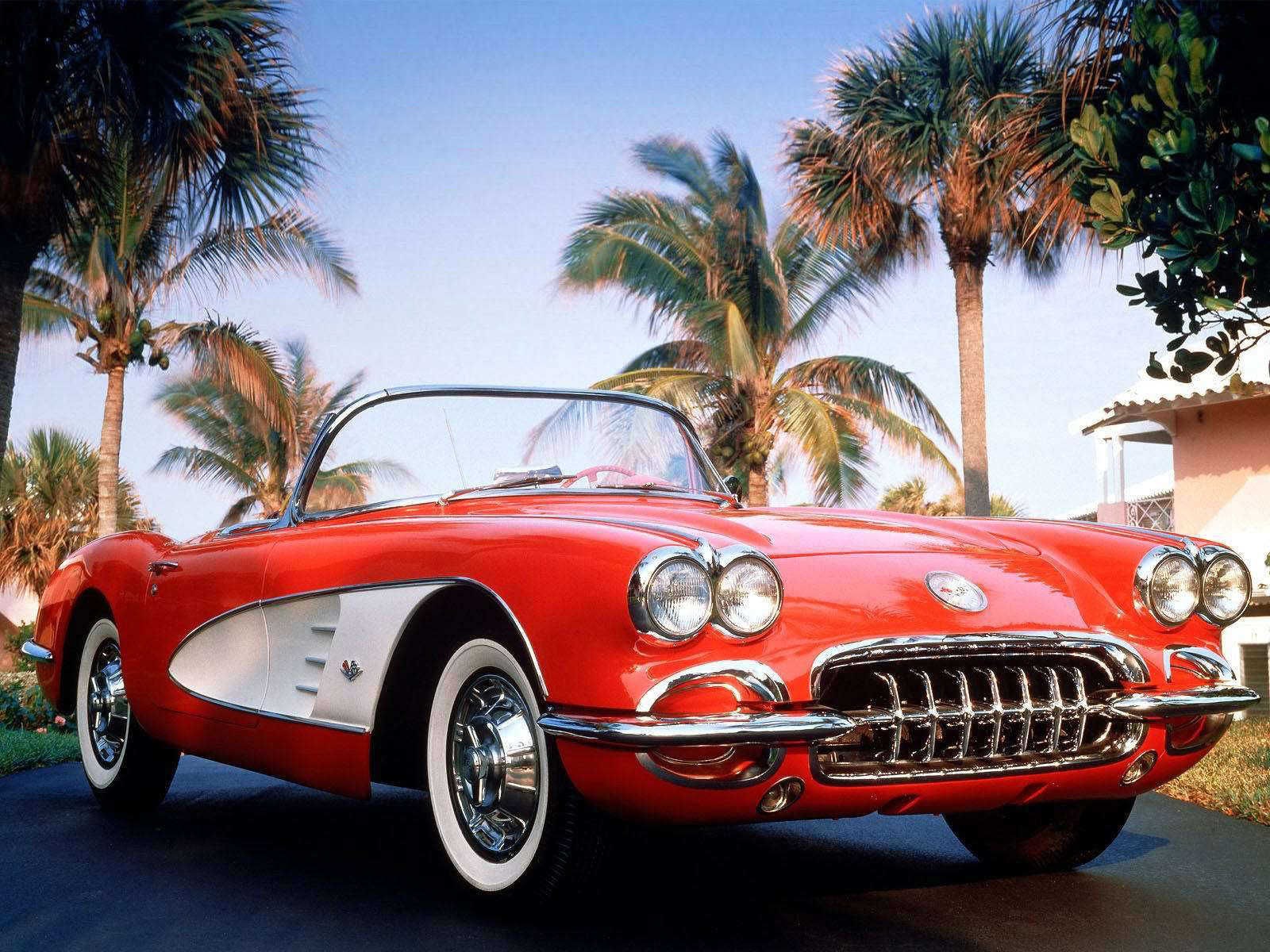 Apologies to the purists but this has been my fantasy car since I was a kid – a red 1953 Chevrolet Corvette Convertible – the coolest car on American roads since the ‘50s.