Nigel Essam is the founder and Managing Director of Red Eye, an events and hospitality provider that specialises in Formula 1. Nigel kindly gives us his ultimate Formula 1 selection and shortly explains his interesting choices.

People often say it’s impossible to compare drivers from different eras, so I would surely pick these two legends from very different periods of Formula 1 so we can put this one to bed once and for all. How about Gilles Villeneuve and Lewis Hamilton in equal machinery? 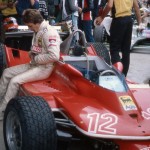 I’m going to pick Gordon Murray. He created race-winning cars at both Brabham and McLaren and then went on to raise the bar for road cars as well! So talented it makes you weep. 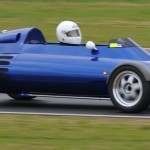 He took his team from underfunded also-rans to championship challengers and then sold it for a fortune.

I have to say Eddie Jordan, because if I don’t he’ll never let me forget it. To be fair, he took his team from underfunded also-rans to championship challengers and then sold it for a fortune so he knew a bit about what he was doing! 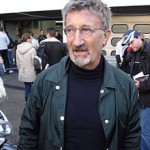 Ross Brawn, definitely. Never again will we see the like of what Brawn GP achieved in 2009. It was great for Formula 1 to see David put one over a few Goliaths for a change. 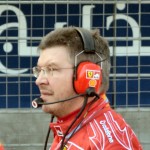 Easy. It would be Colin Chapman’s ground-breaking Lotus 79 that Mario Andretti drove to the ‘78 World Title. The car won six races that season but, much more importantly, it was such a great looking Grand Prix car! 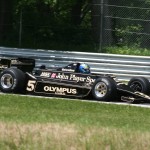 Well, the John Player Special Lotus colour scheme of the seventies was definitely one of the most striking, but the Martini livery of the Brabham BT45 from the same era takes some beating. 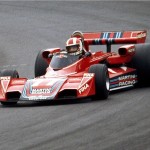