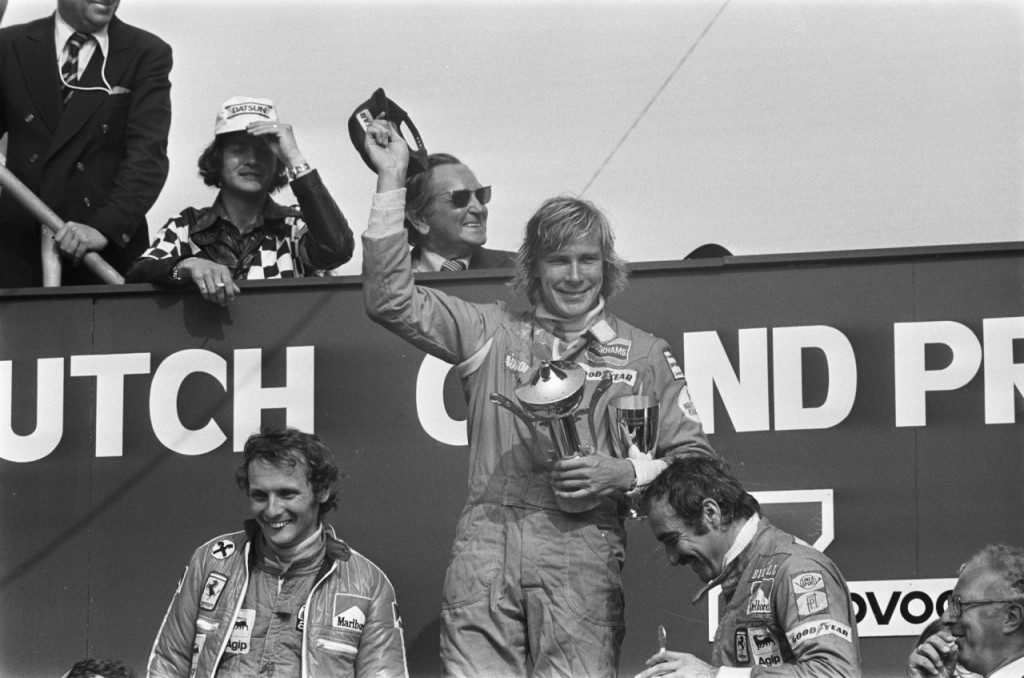 Does this pairing even need an introduction? James Hunt represented everything that was cool about the 1970s, probably everyone’s hero back then. With him in the team, we’d all be guaranteed a good time. And to bring it up to date, I’d also include Ken Block – he’s a global megastar with charisma in spades and a sound business sense too. 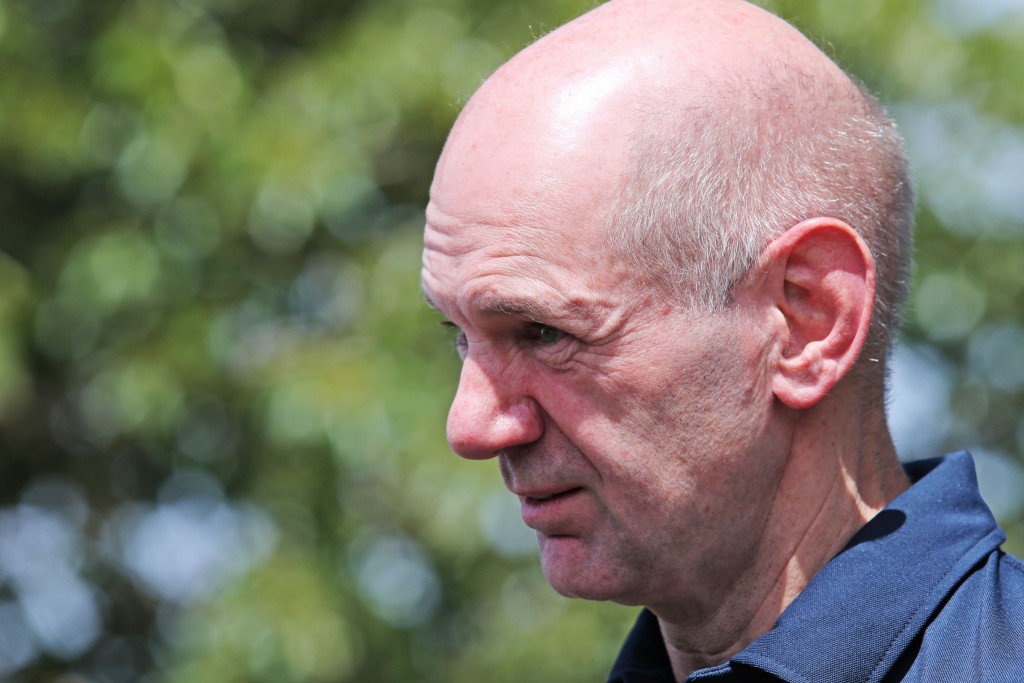 Our drivers don’t have much recent Formula 1 experience so we’d need a state-of-the-art car that was easy to drive. Adrian Newey is an acknowledged engineering genius, so I’m sure he could come up with something good. To make sure that the car looked the part, I’d recruit Paul Smith to the design team too. We could have quite a sober livery, but a bright purple interior, for example. 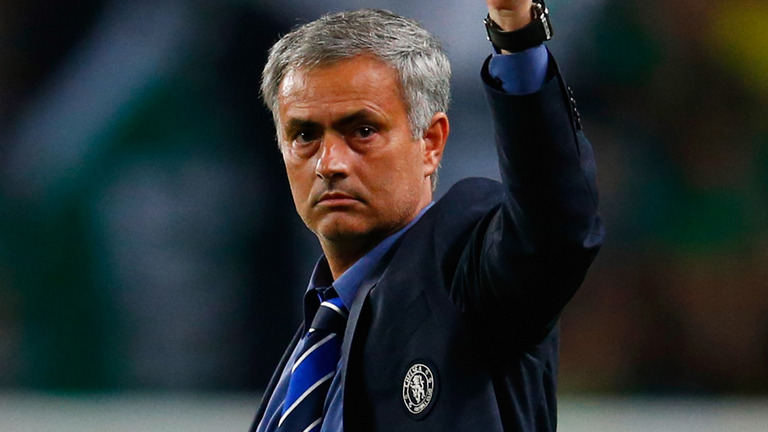 ‘The special one’, as he’s known – and one of the greatest managers in the world. We need a team principal with proven ability and charisma, so I’m sure Jose would just be the man for the job. 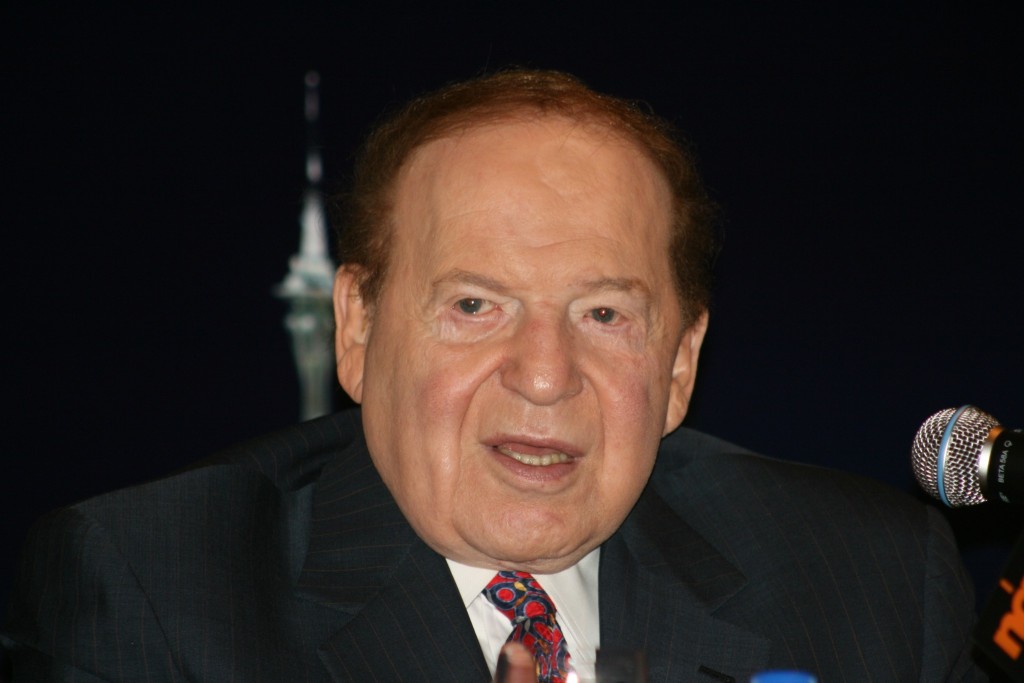 He knows about entertainment and gambling so he could be the person that this new venture would need. Plus, Forbes has listed him as being the 10th richest person in the world, which would definitely help as well. The Marina Bay Sands hotel is part of his portfolio, so we’d have no problem with accommodation at the Singapore Grand Prix. 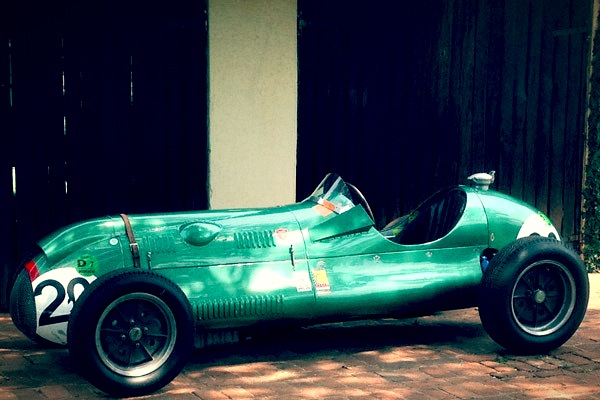 It’s not only a well-established British gentleman’s car company, but also the name of my home city and a former constructor of aeroplanes: perfect for Formula 1, where aerodynamic knowledge is of crucial importance. Two Bristols on the grid would be perfect.

Obviously, it’s a very profitable company with a mountain of cash, which is always looking for new ways to spend it. We could help out with that – and we’d probably have the most stylish computers in the paddock too.