McLaren-Honda is delighted to announce a new global partnership with New Era.

McLaren-Honda is delighted to announce a new global partnership with New Era, which sees the company becoming the official authentic headwear provider of the Formula 1 team.

As part of a three-year deal, New Era-branded caps will form part of the official team kit worn by race drivers Fernando Alonso and Stoffel Vandoorne, as well as the McLaren-Honda mechanics, engineers and travelling race team.

The co-branded headwear will be available to purchase via McLaren Store, New Era website as well as New Era stores and select retail partners from April 2017. 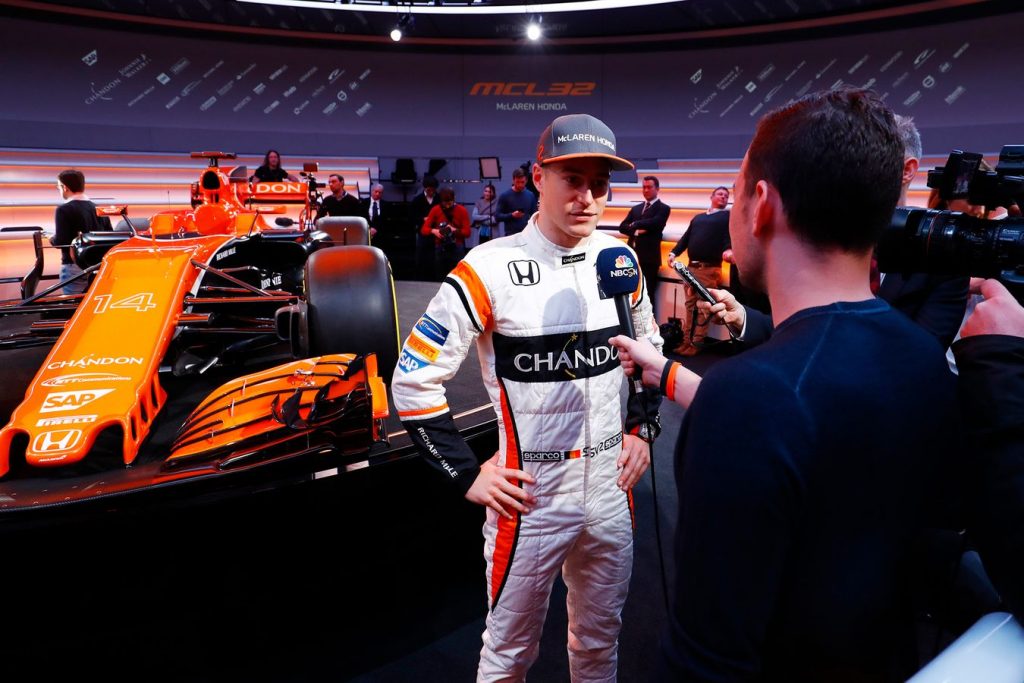 “New Era has the well-earned reputation of creating the most functional and comfortable headwear in the clothing industry,” said McLaren Executive Director Zak Brown. “It’s a phenomenally cool brand, whose huge global presence speaks volumes for its style and popularity; and it’s a fantastic asset to the McLaren-Honda partner portfolio. Fernando and Stoffel are both keen advocates of wearing the team cap – and they’ve been given an added element of style through this announcement.”

“We’re very excited about our new global partnership with McLaren Honda,” said Paul Gils, VP EMEA at New Era. “It’s our first venture into motorsport and offers a great opportunity for us to produce quality headwear for the passionate fans of such a globally recognised motor racing team.”