Max Verstappen and Sergio Pérez will travel to The Magic City in the first week of May next year to race around the Miami International Autodrome, which has been constructed specially for the maiden event.

Further north on the Eastern Seaboard, people milling around Manhattan in the Big Apple were able to see the RB7 in full flow this month as it sped down the long straights that border the Hudson River. 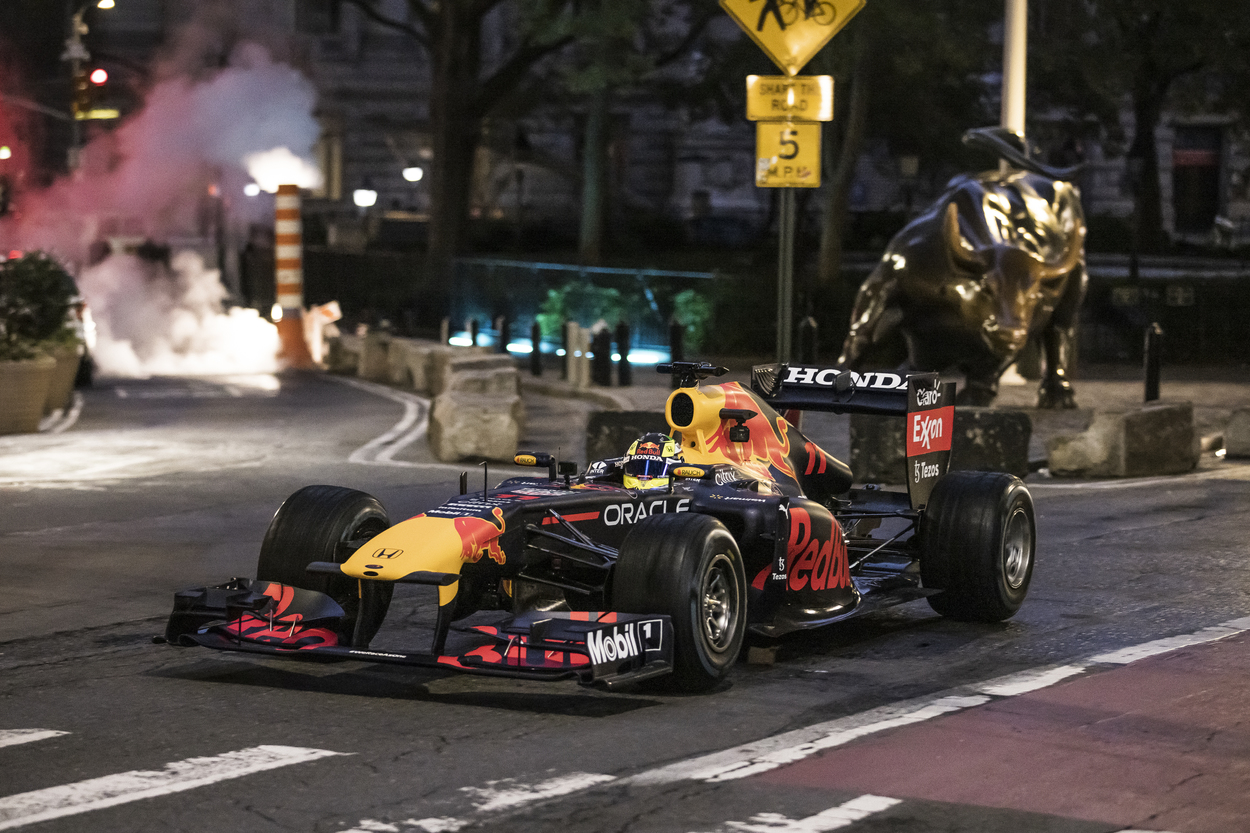 It also ducked into Manhattan streets to cruise through the famous Wall Street district as well as revving up alongside the celebrated yellow cabs of the exciting city.

Looking ahead to 2022, Red Bull Racing Honda’s dynamic duo will race 3.362 miles (5.411 km) – with an estimated top speed of 320km/h – around the Hard Rock Stadium and its private facilities in the Miami suburb of Miami Gardens, home of the iconic Miami Dolphins NFL team.

The drivers will have to contend with 19 corners, three straights and potential for three DRS zones as Miami becomes the 11th location Formula One has raced at in the United States since the series began in 1950. 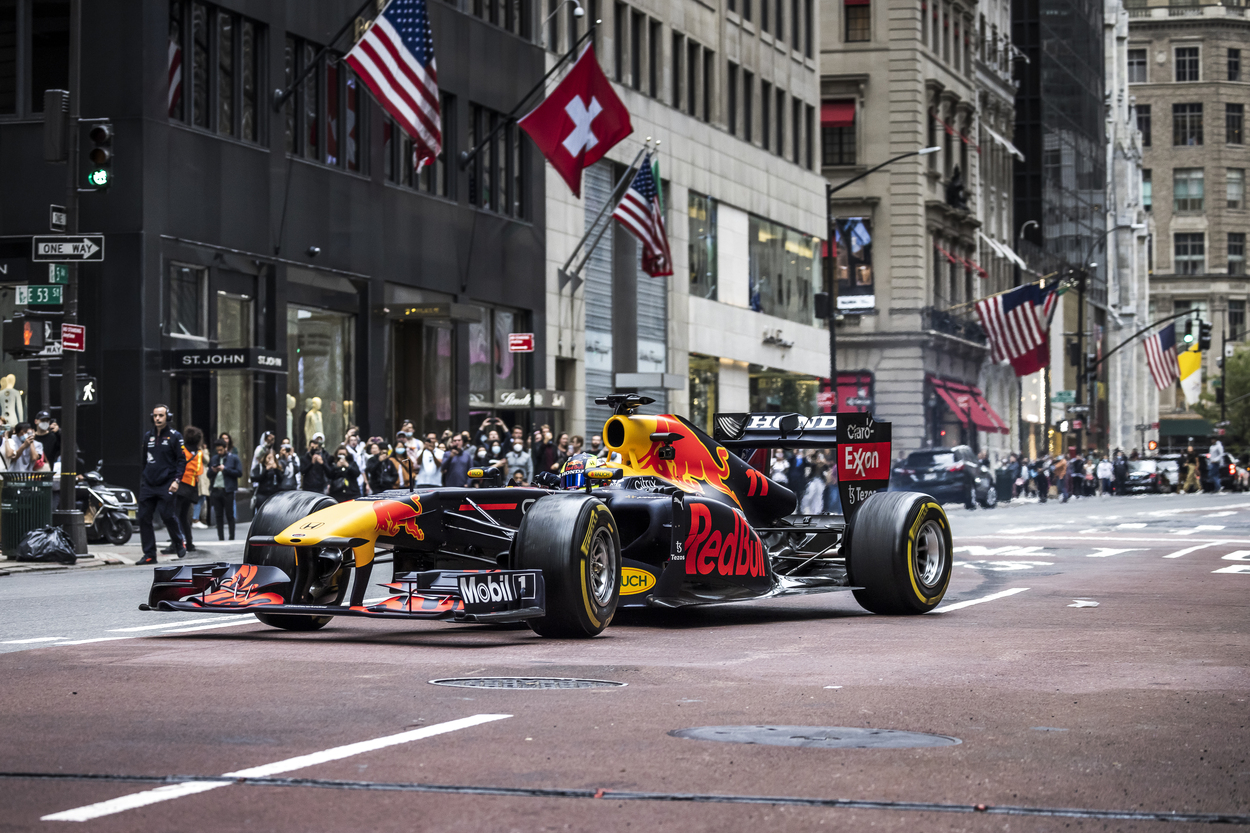