Legendary racer and Automobili Pininfarina Test and Development Driver Nick Heidfeld has taken the new Battista hyper GT on track for the first time as part of the ongoing prototype development at the Nardò Technical Center in Italy.

Heidfeld has played a key role in the development of Battista from the inception of the project. In 2019 he joined Automobili Pininfarina designers and engineers to provide ergonomics feedback on a physical – rather than virtual – prototype for the first time. Soon after, Nick was in the seat of an advanced dynamic simulator in Italy, with the brief to support the dynamic set-up of the 1,900 PS, all-wheel-drive electric hyper GT. 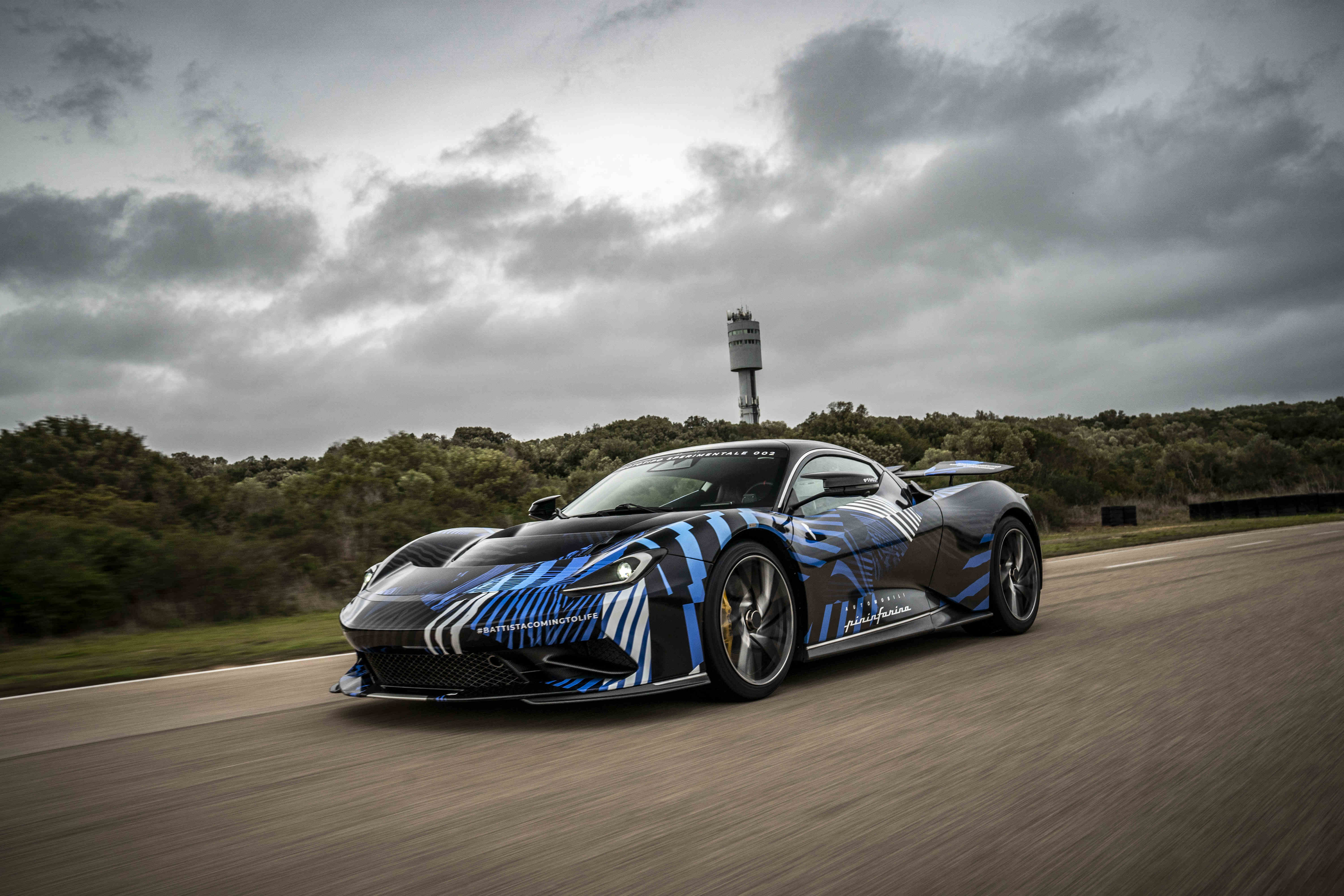 His unparalleled knowledge and more than 25 years of experience in high-performance motorsport continue to support the refinement of Battista’s bespoke chassis settings and software calibration, ahead of the hyper GT entering production in Italy in the summer of 2021.

Nick Heidfeld said: “It has been really special to experience the Battista on the track for the first time. With the prototype at an advanced stage of development, we are testing Battista with around 80 per cent of its potential power, the performance and acceleration are already beyond anything I could imagine.”

“What really surprised me was how natural the Battista feels on the track. We are creating a hyper GT to be enjoyed at all speeds, yet here in Nardò the cornering control and speed we achieved were exceptional. Minimal traction control and torque vectoring are active at this stage of prototype development, yet there is so much grip to exploit.” 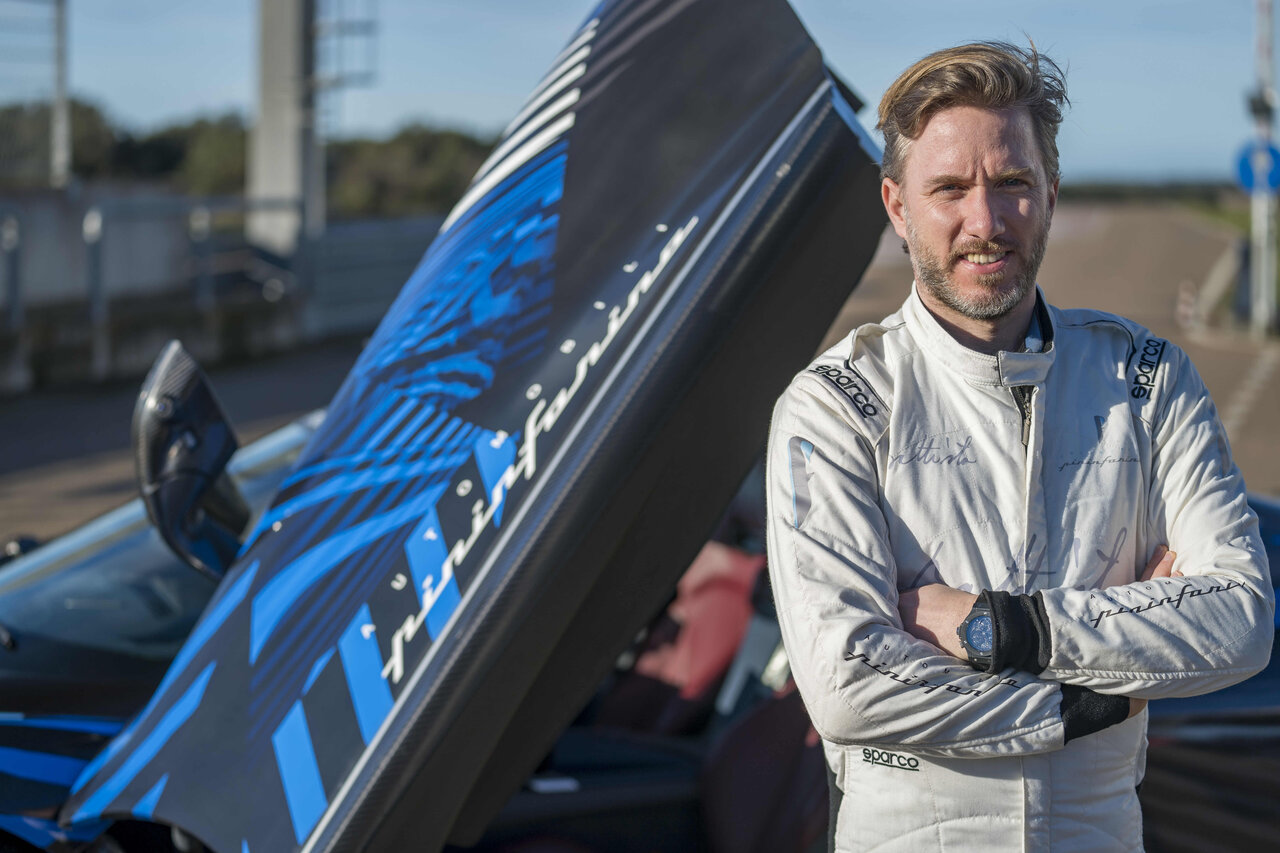 “It was my first time driving on the Nardò handling circuit, so I spent some time looking at films of onboard laps online to familiarise myself with the layout. I quickly realised they would be of little use because the acceleration of Battista is on another level to even the world’s fastest road cars.”

“To meet our aim of delivering a hyper GT, a car that can be enjoyed anywhere and in all conditions, we are developing Battista with two tyre combinations. The Michelin Pilot Sport Cup 2R is our preferred performance tyre and combined with lightweight ‘Impulso’ wheels it provides an outstanding combination of maximum grip and feel, a perfect fit for a race circuit.”

I have to say, that very honestly, driving the Battista prototype far exceeded my expectations. It’s like nothing I have experienced ever before. I can’t wait to try the Battista away from the track, chasing corners on mountain roads.

The Automobili Pininfarina Battista is the most powerful road-legal car ever designed and built in Italy. No more than 150 Battistas will be individually hand-crafted at the Pininfarina SpA atelier in Turin, Italy, with the first cars set to be delivered to clients later this year.

THE AUTOMOBILI PININFARINA BATTISTA
The Battista will be the most powerful car ever designed and built in Italy and it will deliver a level of performance that is unachievable today in any road-legal sports car featuring internal combustion engine technology. Faster than a current Formula 1 race car in its 0 -100 km/h sub-two second sprint, and with 1,900 hp and 2,300 Nm torque on tap, the Battista will combine extreme engineering and technology in a zero-emissions package. The Battista’s 120 kWh battery provides power to four electric motors – one at each wheel – with a simulated WLTP range of over 500 km (310 miles) on a single charge. No more than 150 Battistas will be individually hand-crafted at the Pininfarina SpA atelier in Cambiano, Italy. 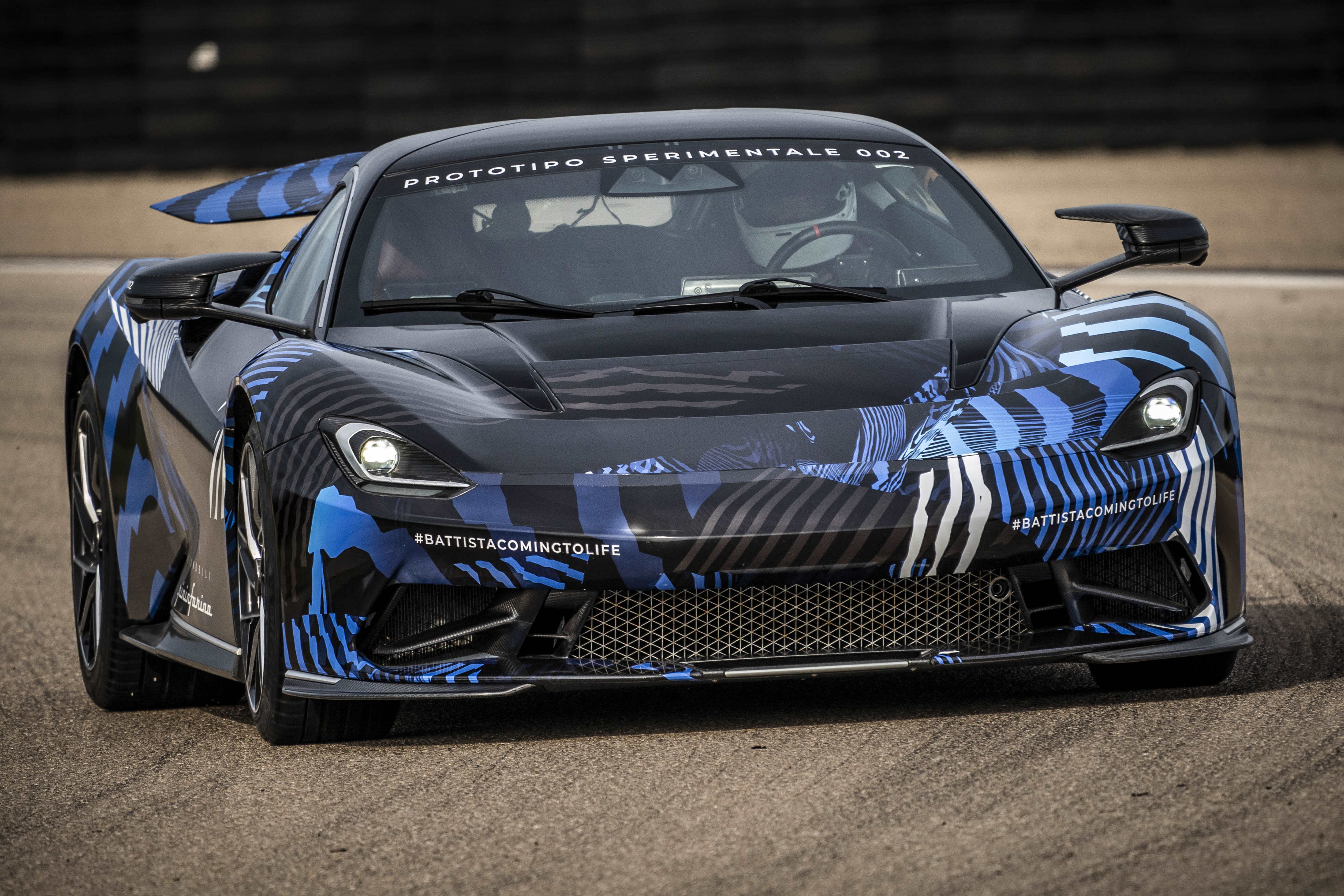 ABOUT AUTOMOBILI PININFARINA
Automobili Pininfarina is based in operational headquarters in Munich, Germany, with a team of experienced automotive executives from luxury and premium car brands. Designed, engineered and produced by hand in Italy, the Battista hyper GT and all future models will be sold and serviced in all major global markets under the brand name Pininfarina. The new company aims to be the most sustainable luxury car brand in the world.

ABOUT NICK HEIDFELD
Starting his motorsport career in 1994 by racing in the German Formula Ford race series, Nick Heidfeld (43) would go on to race in various competitions before making his debut in Formula 1 in 2000. After more than 10 years at the pinnacle of motorsport, he became the first driver to make the move across to the pinnacle of electrified motorsport, when he entered his first race in Formula E in 2014. With unrivalled expertise in developing and honing the characteristics of performance vehicles, Brand Ambassador Nick has been part of the Automobili Pininfarina Vehicle Development team since the beginning of the Battista programme and played a key role in simulation testing of the pure-electric hyper GT.