Nico celebrates at Amber Lounge after the Abu Dhabi GP 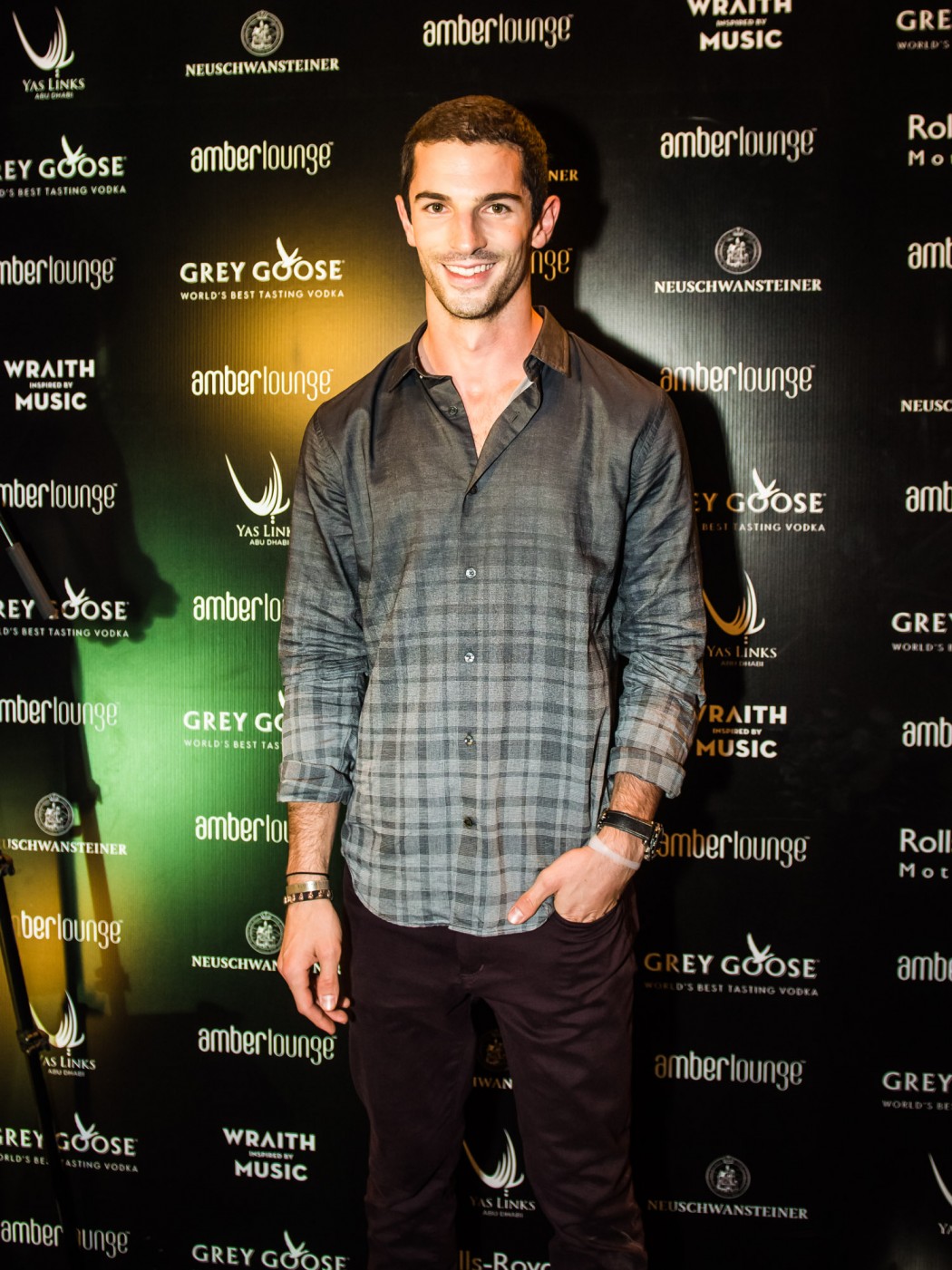 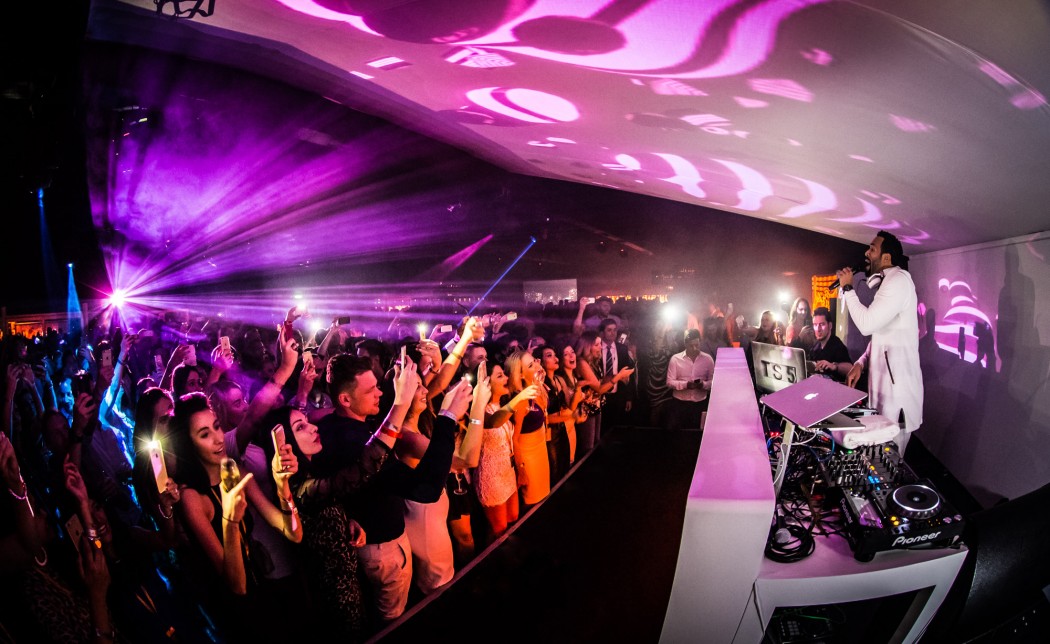 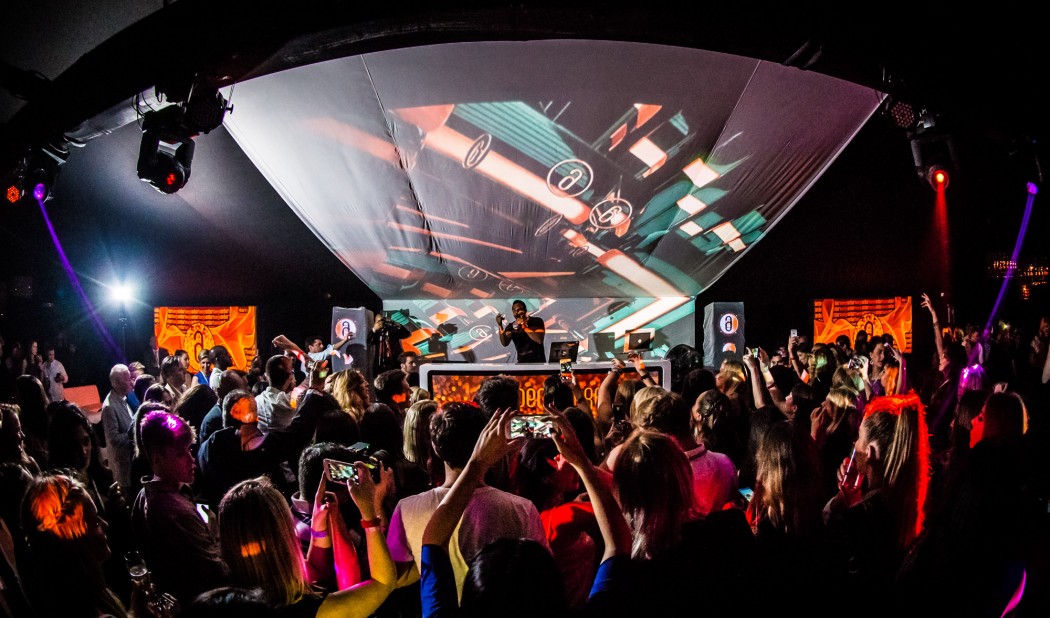 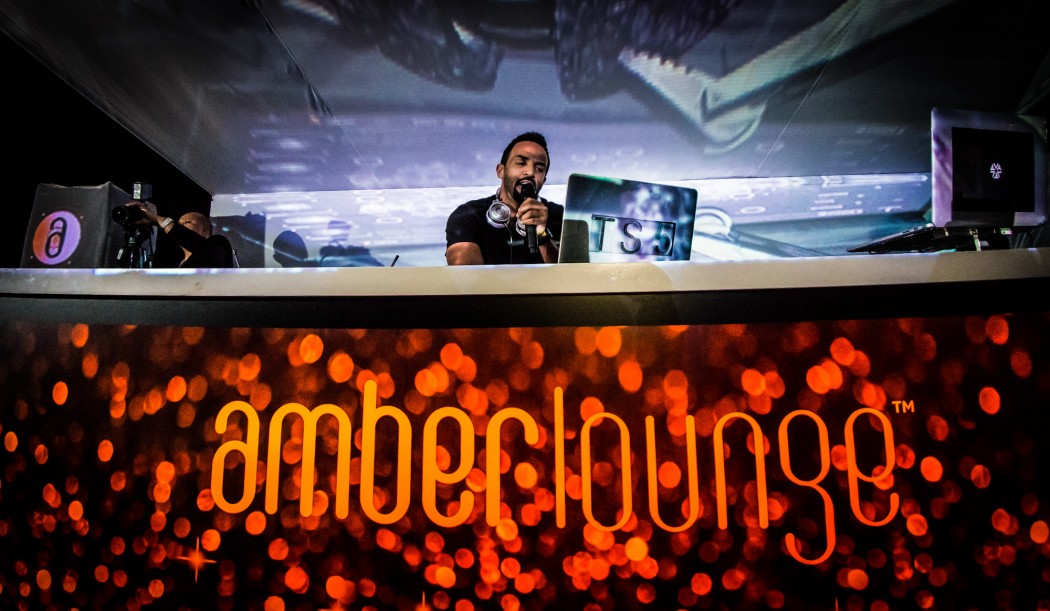 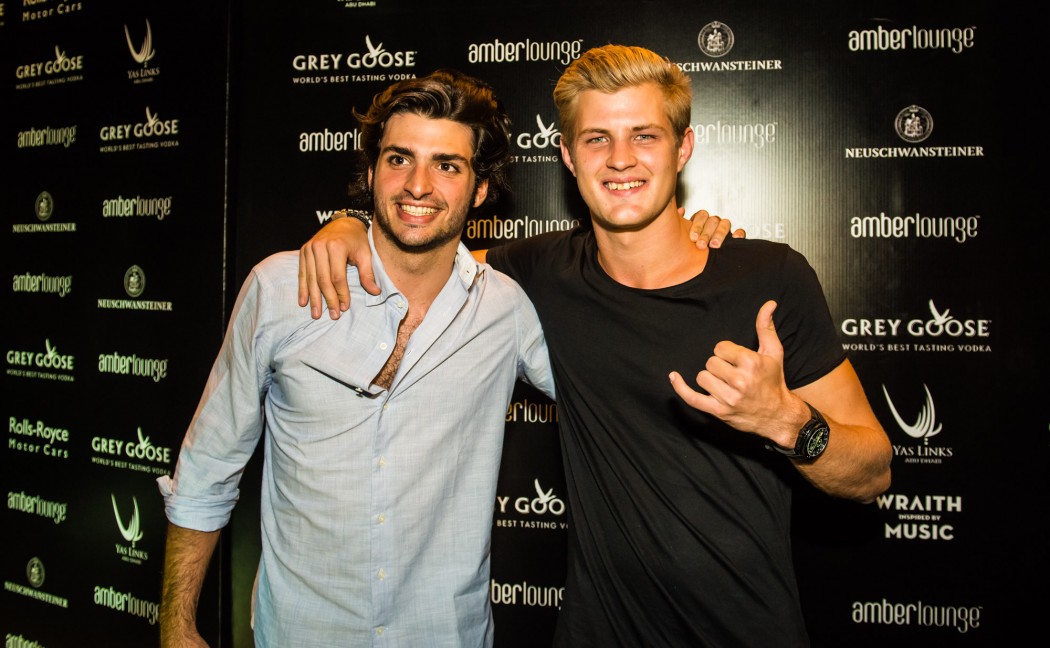 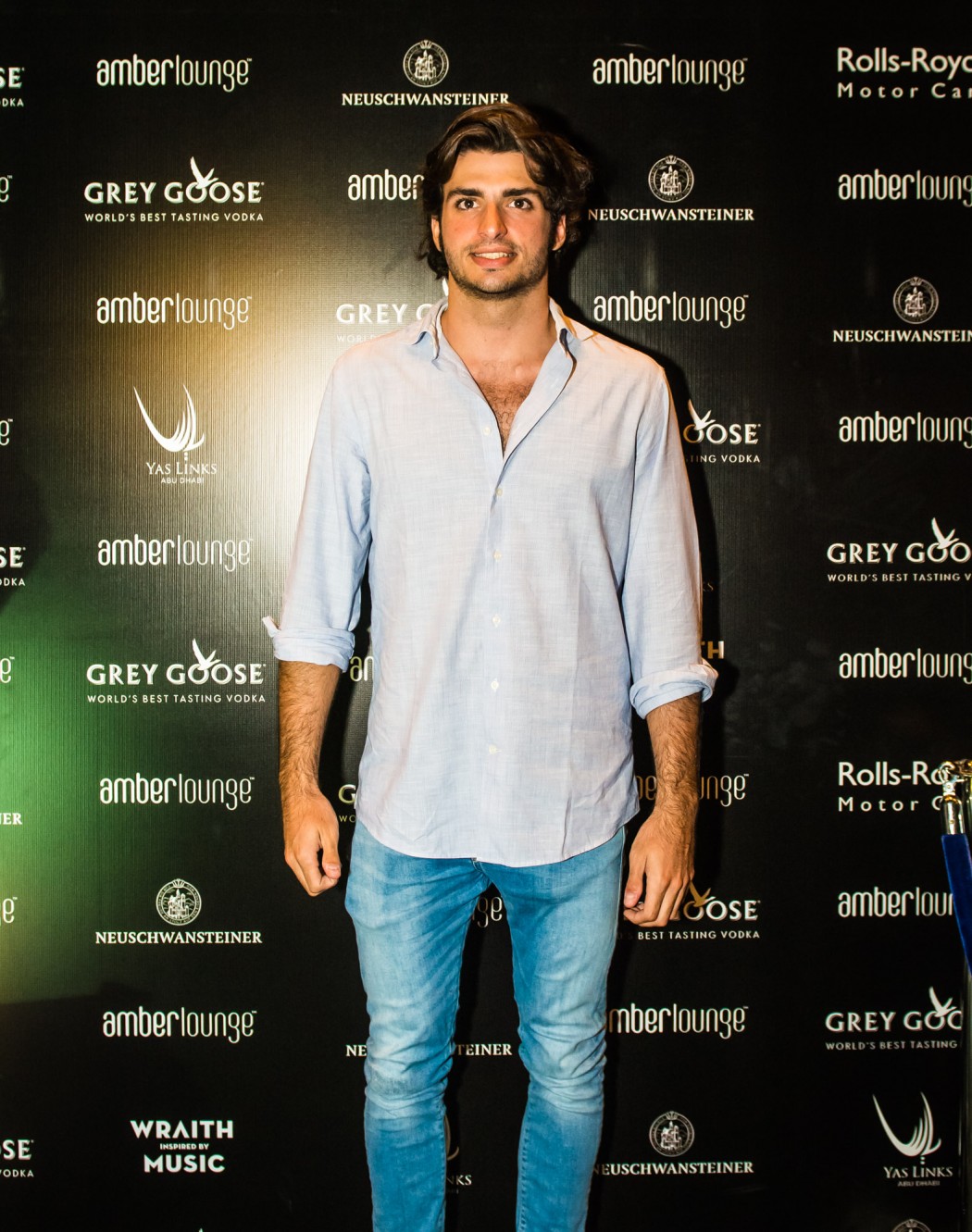 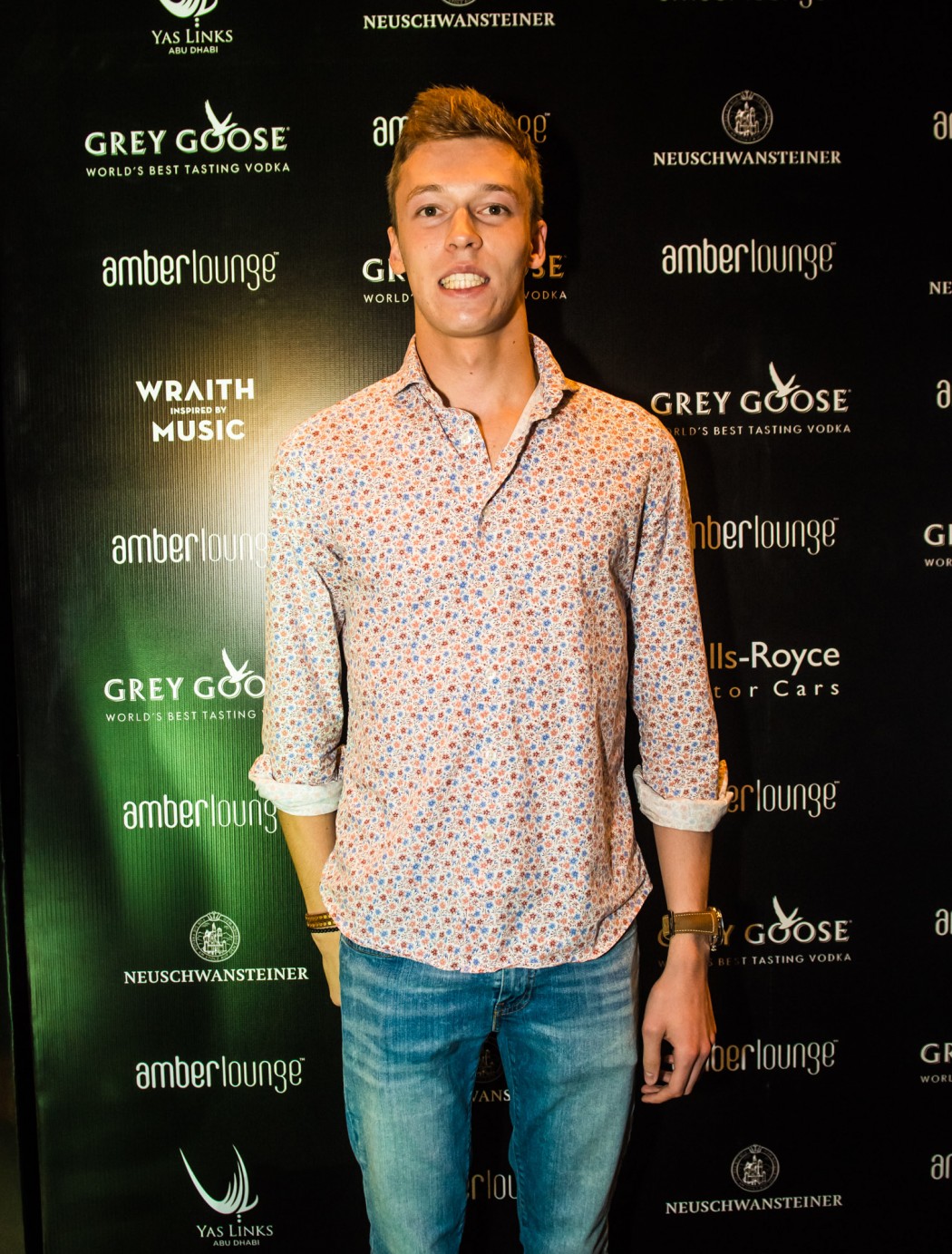 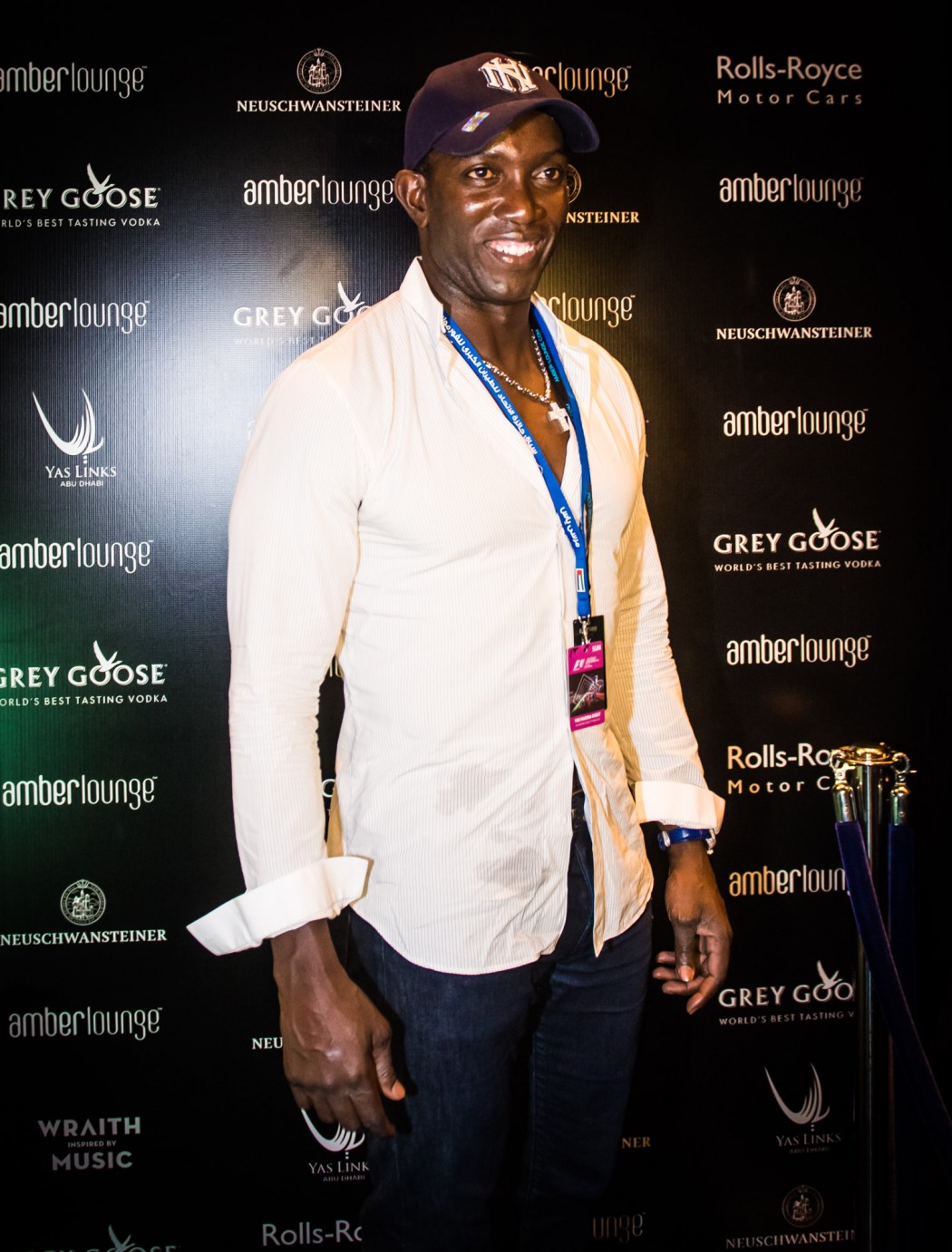 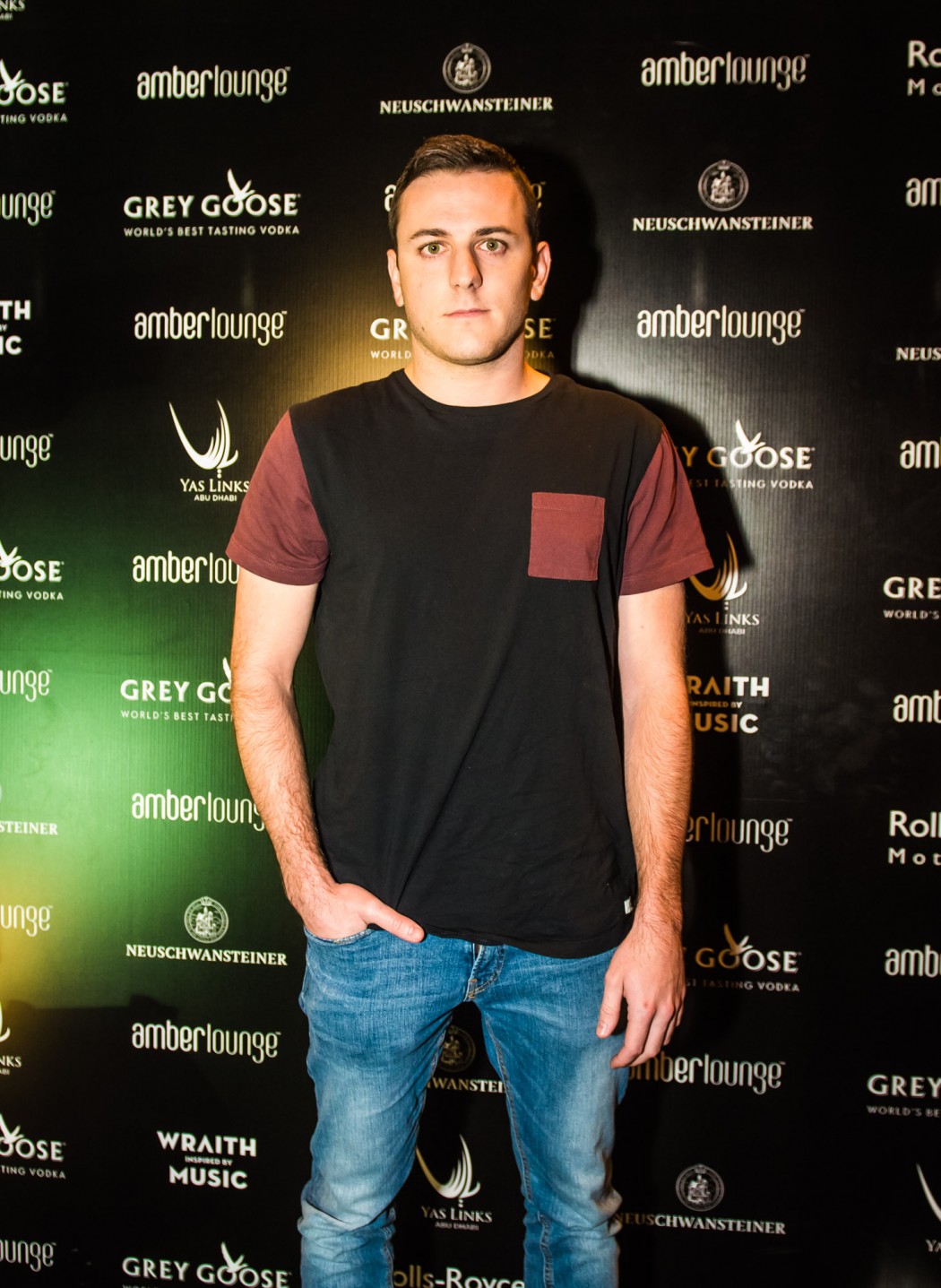 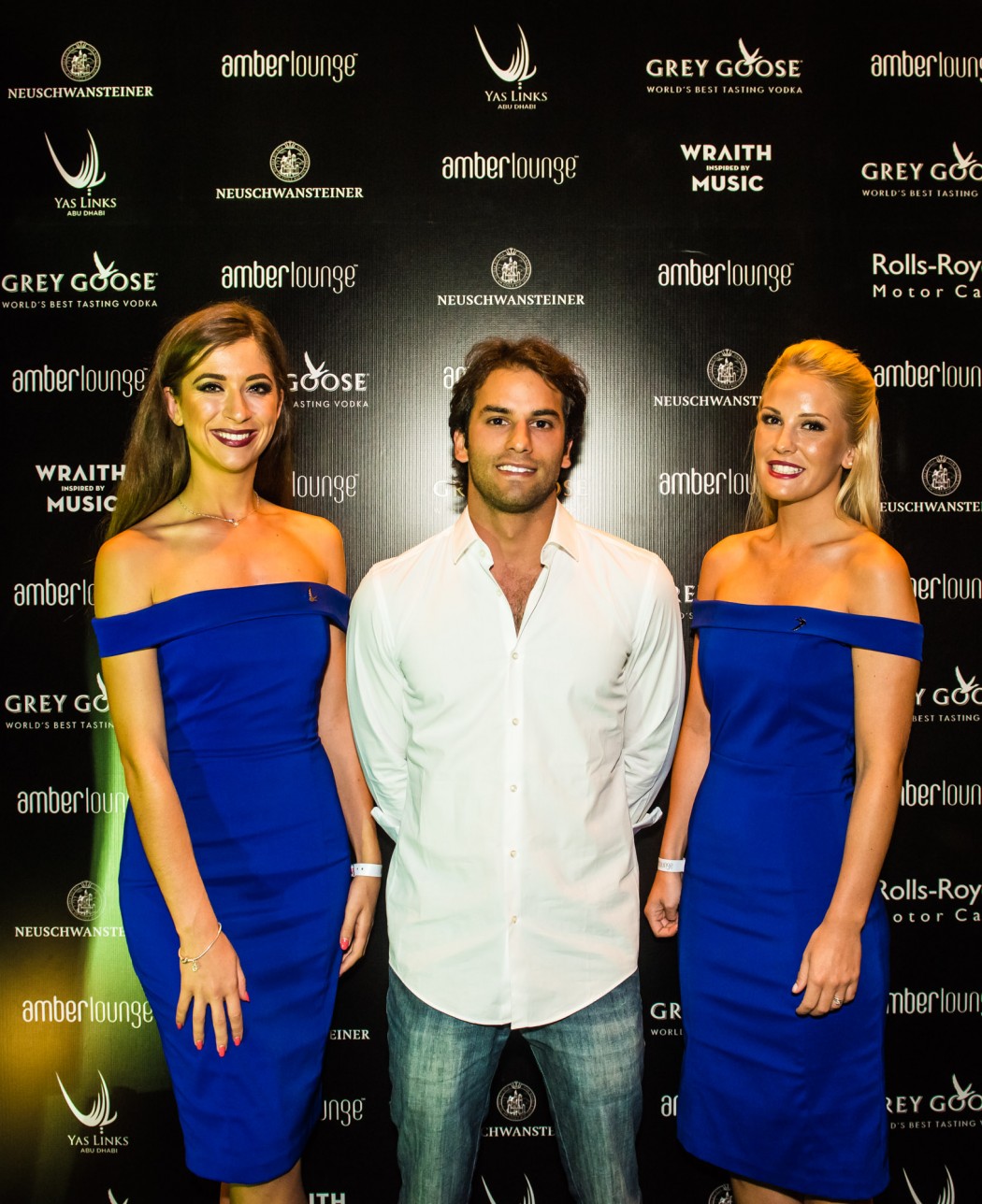 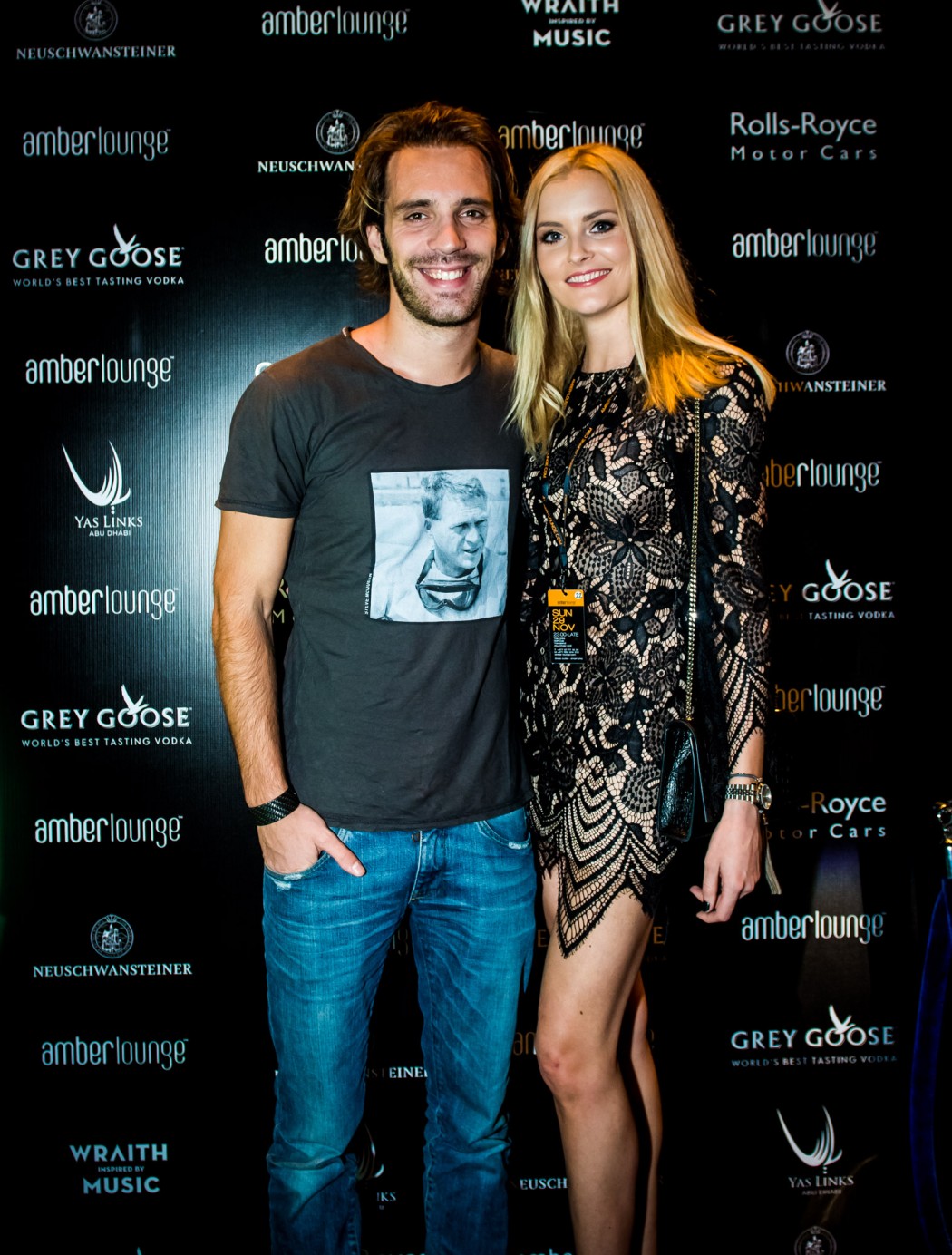 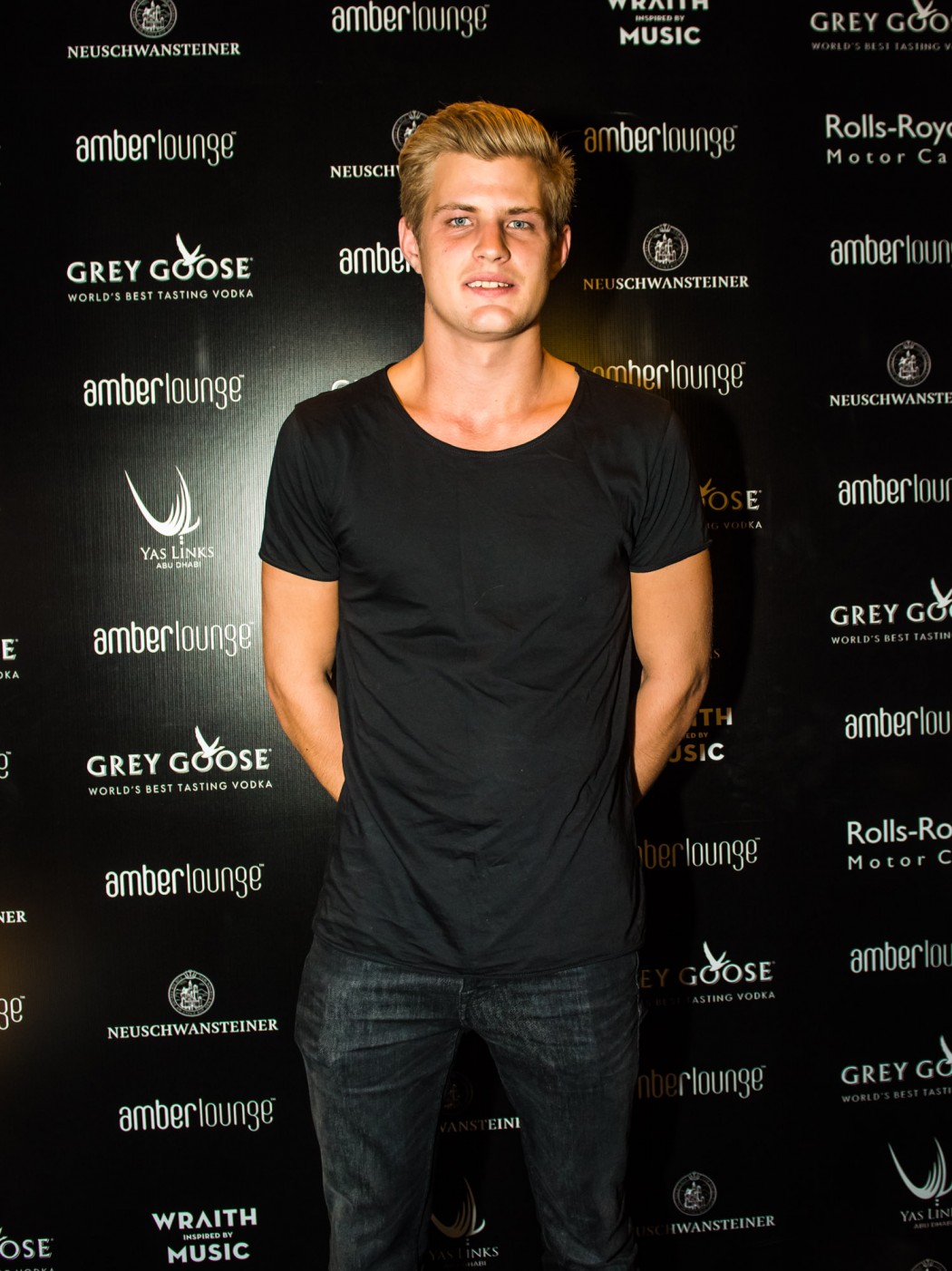 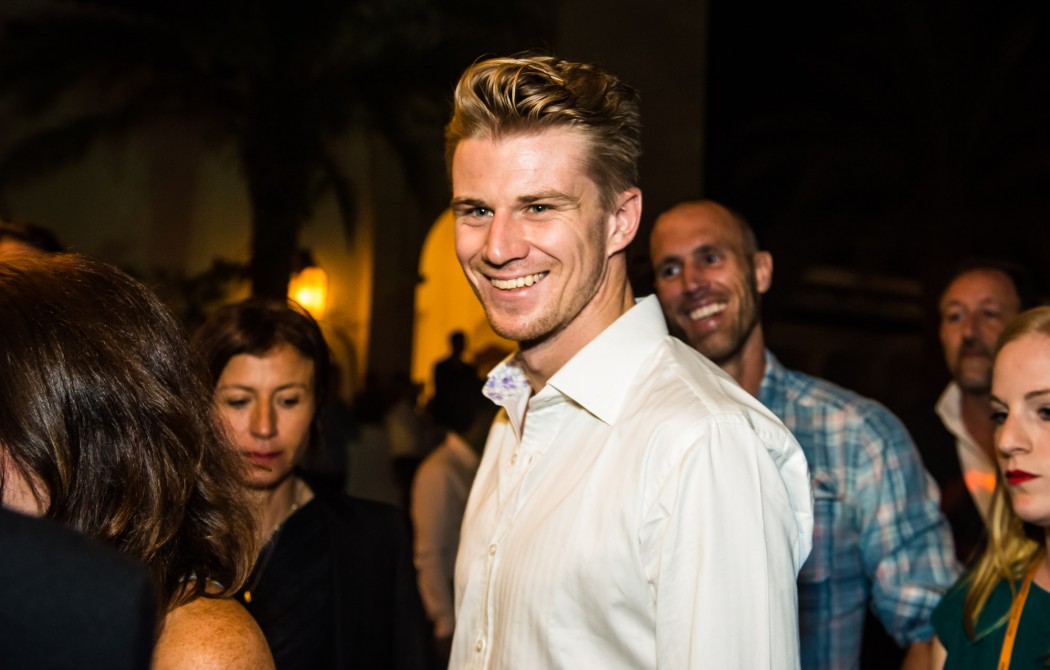 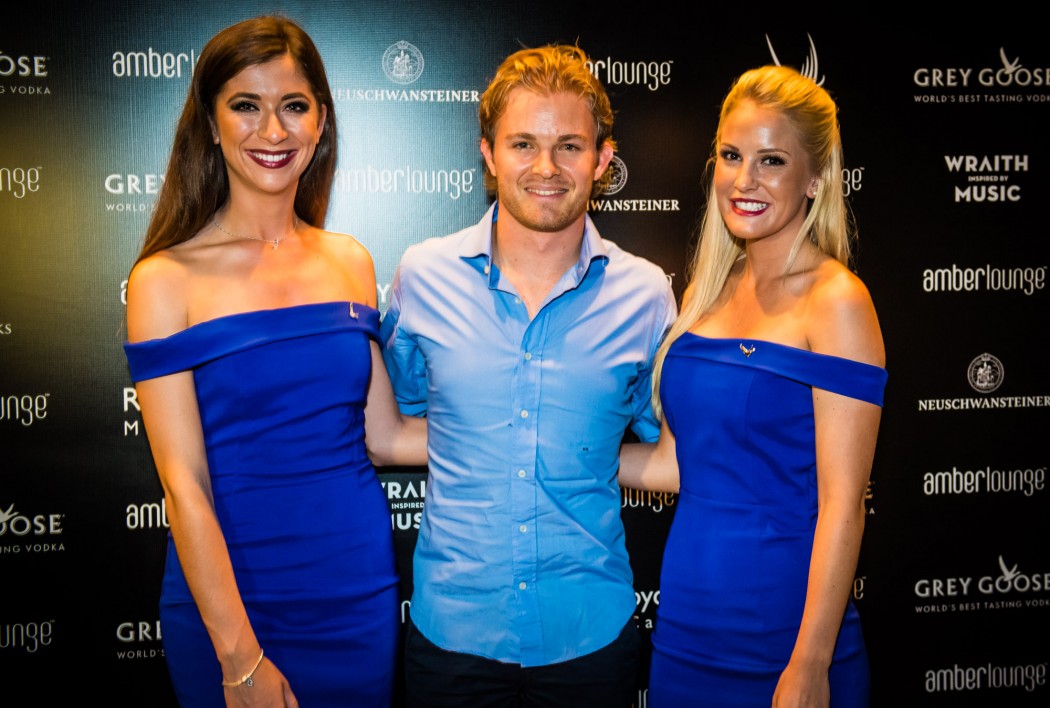 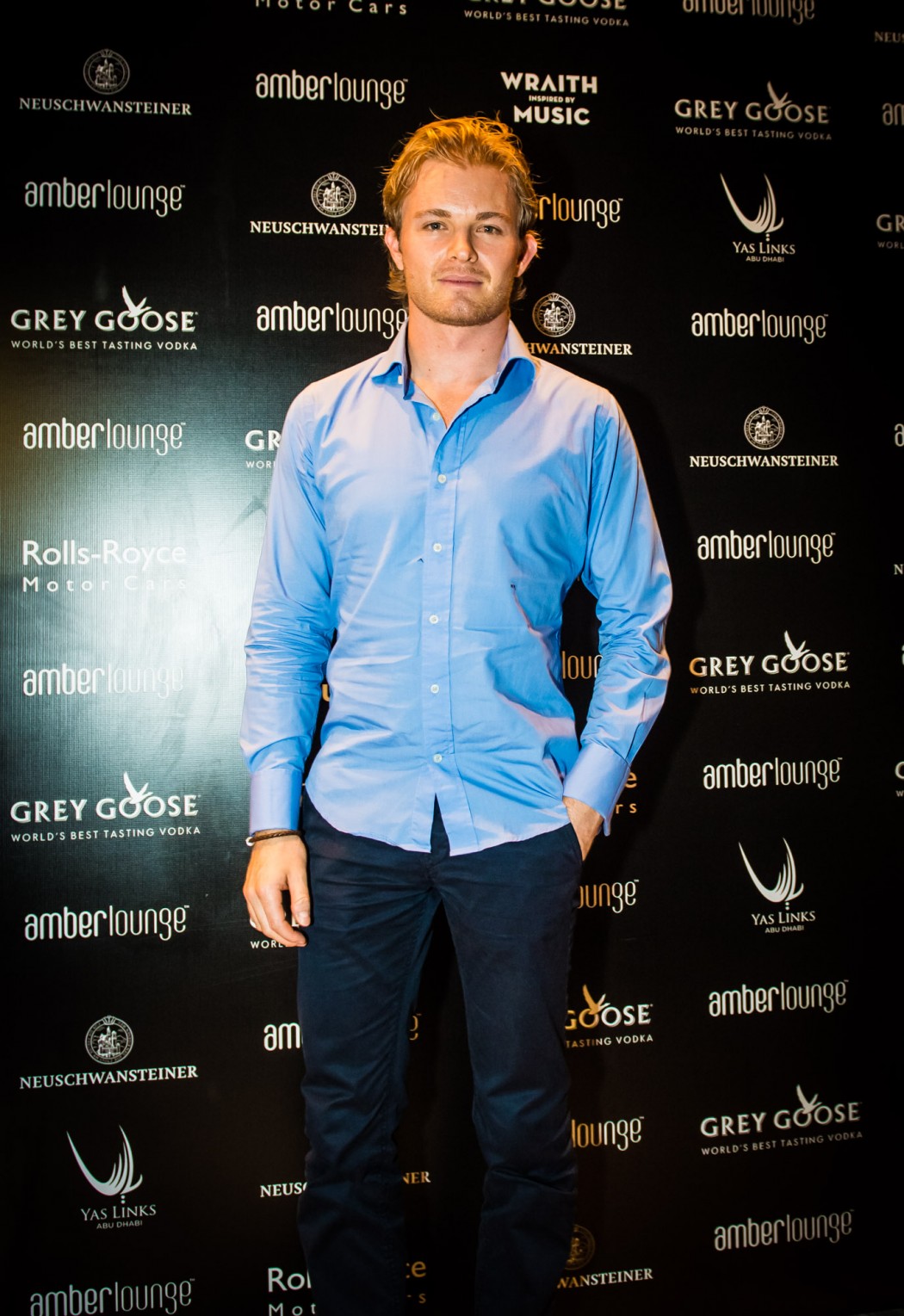 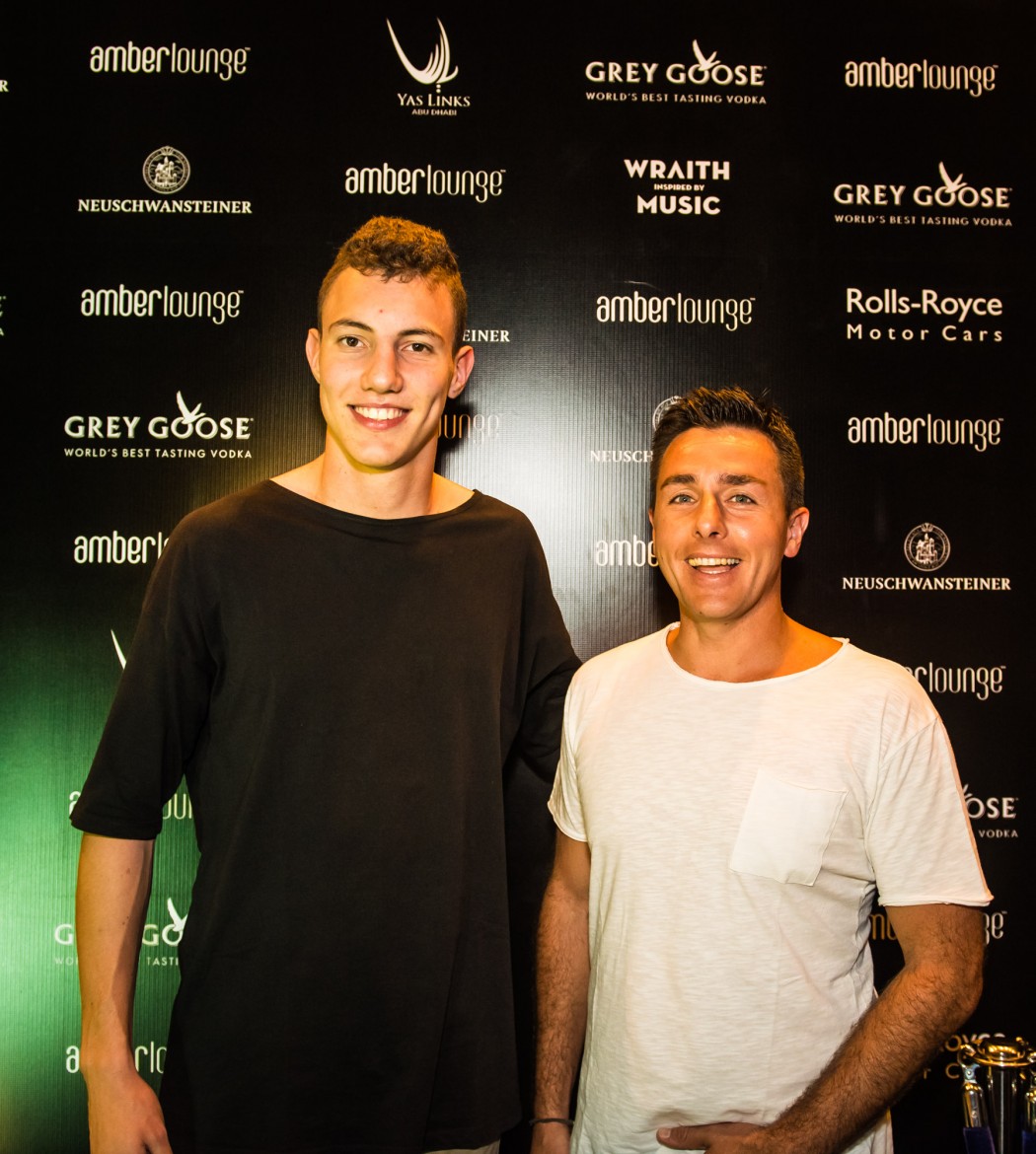 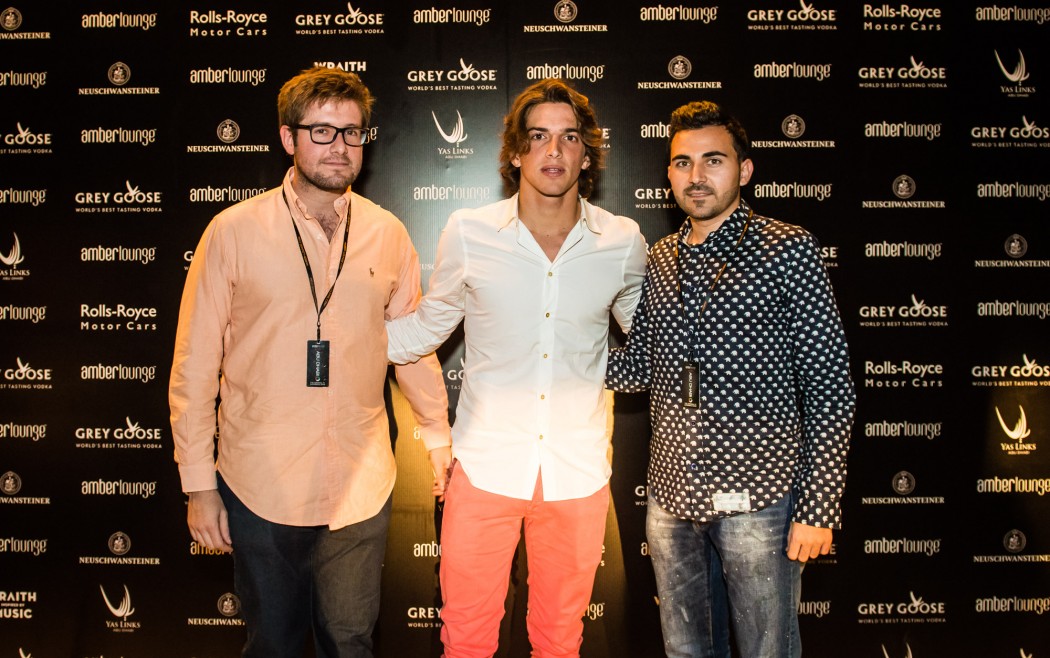 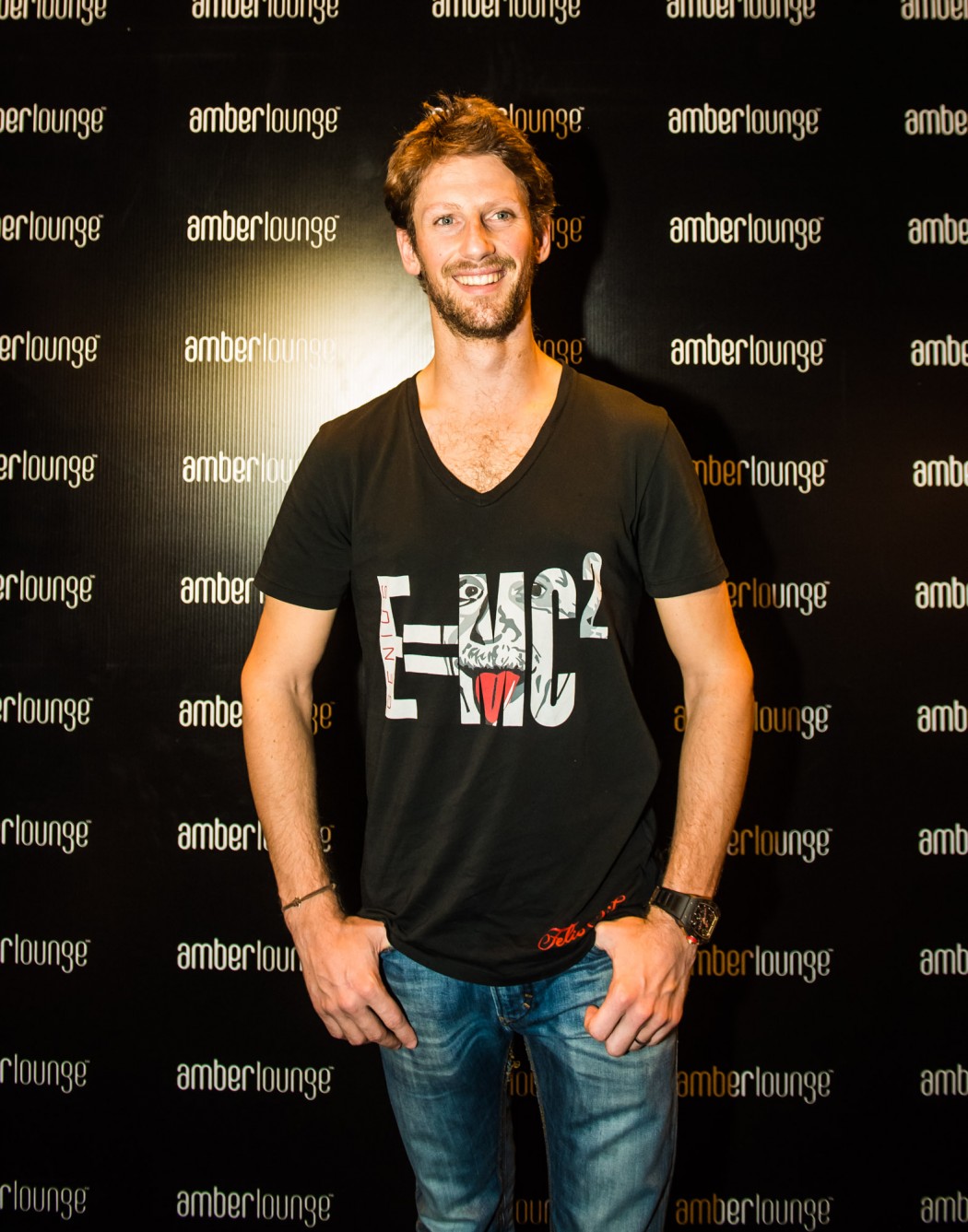 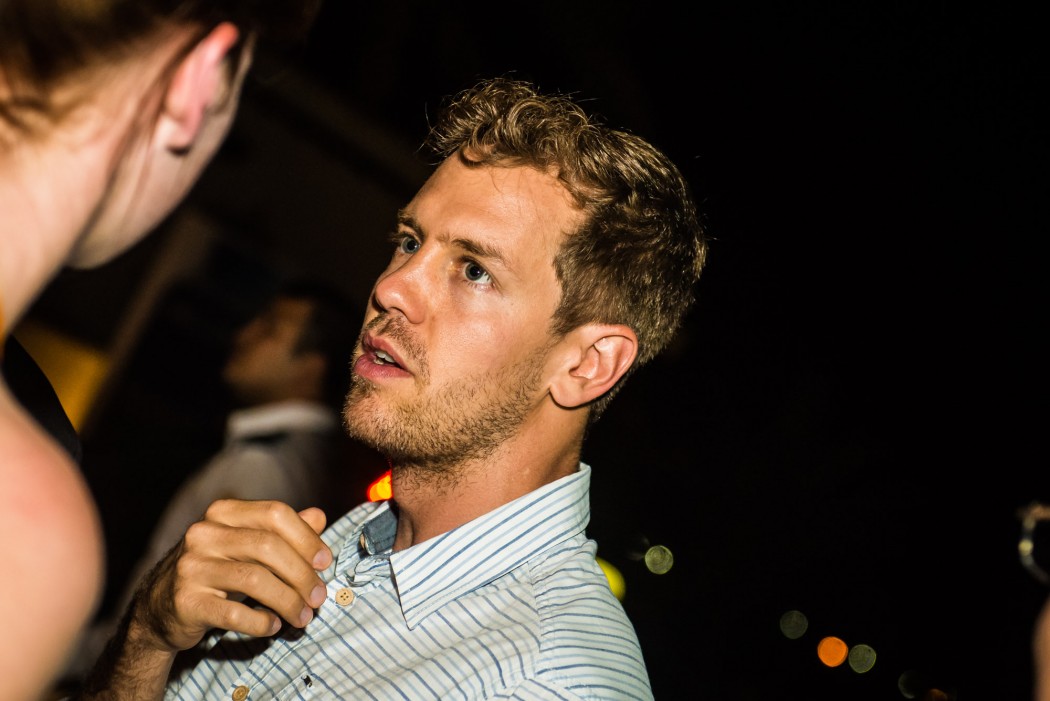 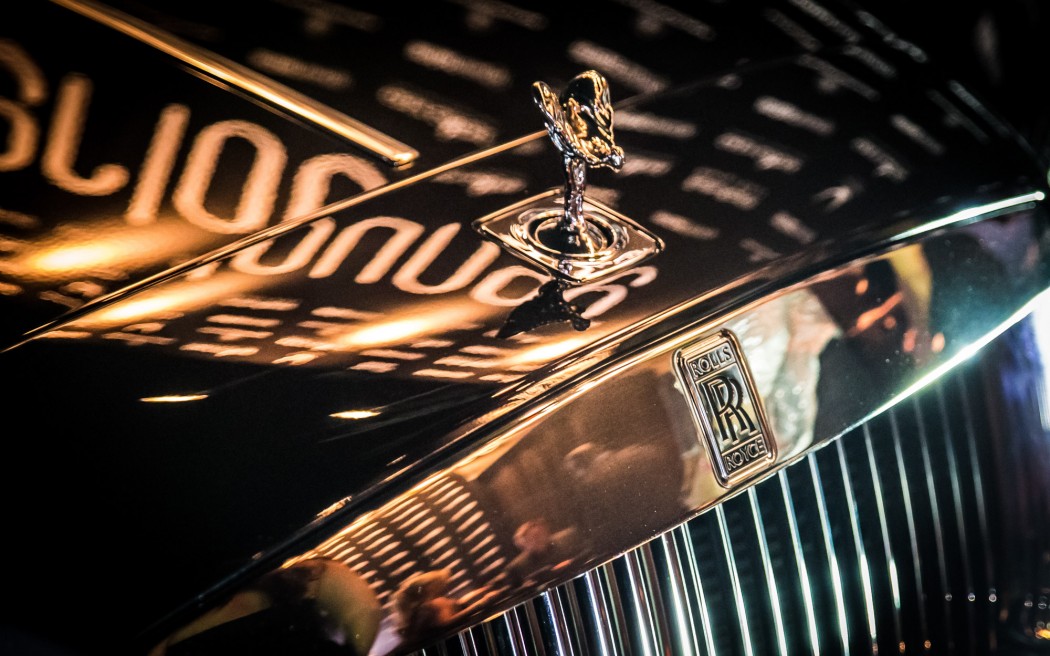 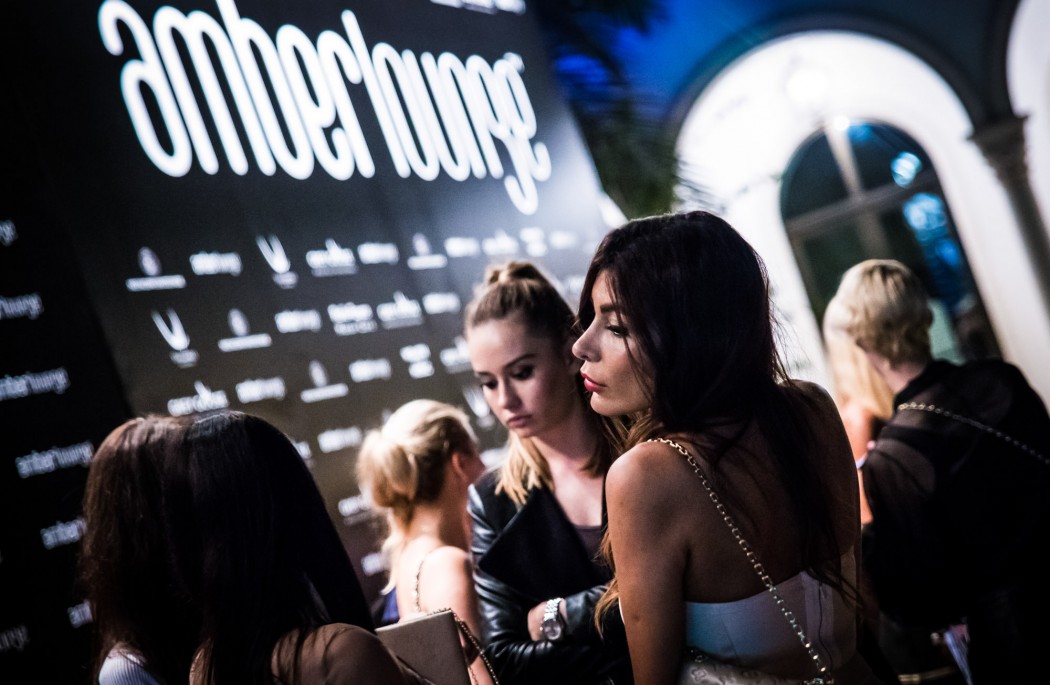 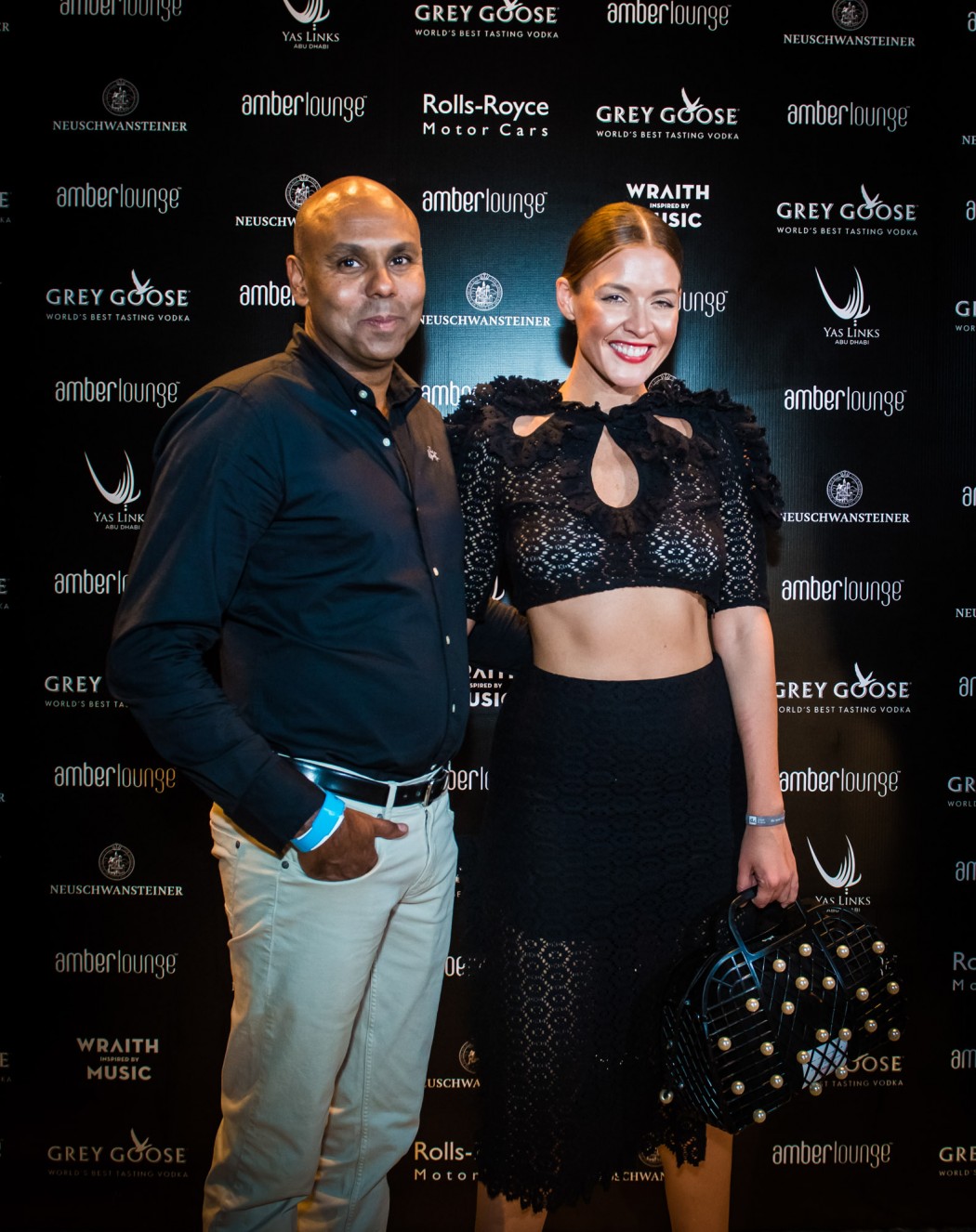 After wrapping up the Formula 1 season on a winning high in Abu Dhabi, Mercedes‘ Nico Rosberg celebrated his third win in a row, from a sixth successive pole position, with 19 F1 drivers, and the whole F1 fraternity at Amber Lounge.

Renowned for bringing the most luxurious and star-studded event to the Middle East during the F1 weekend, Amber Lounge Abu Dhabi 2015, hosted at Yas Links golf course, kept its promises as the only place to merge the glamorous fast-paced spirit of Formula 1 and the sophistication of a unique rocking after-party.