Resisting the temptation to talk about the immediate effects on motorsport of the dreaded virus, I want to talk about the longer-term situation. No one actually knows what changes this pandemic will bring. One thing is certain, however, and that is that there will be changes. Invariably, with the change, come opportunities, and all we can do is to be prepared to identify those opportunities and make sure that we make the most of them when they arrive.

If you look at the turbulence of the last year or so, almost nothing big could have been predicted precisely, certainly not anything the size of a pandemic. We want to believe that our world of motorsport will emerge totally unscathed, but the reality is that it’s unlikely. Attitudes in every occupation seem to be changing, and unless the “powers that be” in motorsport face up to that fact, some drastic changes will take place.

For years, I have believed that we don’t put enough effort into promoting to the business and academic sectors, the wide range of business-development capabilities that motorsport can offer. Nor do we promote fully the life-changing technologies being developed by the applied technology sectors within Formula 1. I recently worked as a consultant to a leading motorsport-engineering university. The Dean of Faculty explained to me that many of its senior personnel believed that motorsport engineering should be banned, feeling it was an affront to the university’s sustainability-related ethics! I suggested that I should deliver a presentation to the 15 heads of marketing, based on the groundbreaking medical technologies emanating from our industry. The subsequent positive feedback from that presentation begs the question; why isn’t motorsport doing a lot more to promote these and other positives that we have to offer?

Attitudes in every walk of life seem to be changing and unless the “powers that be” in motorsport face up to that fact, some major, drastic changes could be imposed on us.

What makes me despair, is that I’ve spent my entire 45-year career successfully encouraging companies to use motorsport as a highly cost-effective, innovative platform for business development. They range from SodaStream, with a huge sponsorship deal in Formula Ford 1600 that allowed me to race professionally, to the multi-million-pound sponsorship deals that brought Gillette, FedEx, and Marconi into Formula 1 or the first time. I have also trained senior executives within World Rugby, the International Cricket Council, the Bahrain Olympic Committee and many other sports, on the ways to structure and deliver sponsorships programmes that offer so much more than just brand awareness, hospitality, and PR. There are times, however, when I feel that motorsport is still living in the dark ages when it comes to working with the business world. It seems that years of tobacco sponsorship left a legacy of one-dimensional thinking in too many people. 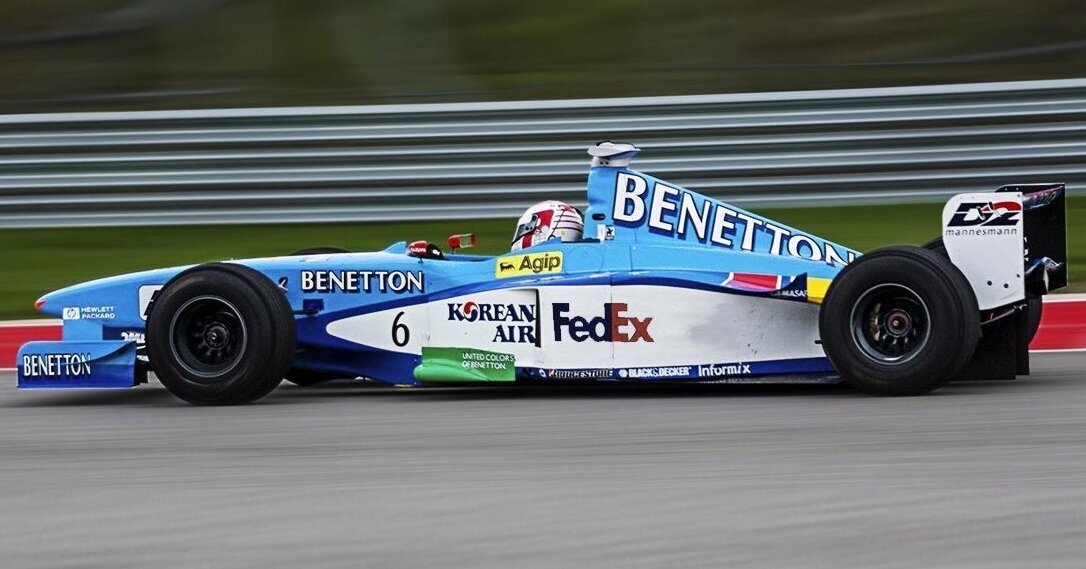 FedEx – a long tern Formula 1 and other high-end motorsports sponsor.

I have offered on many occasions to help design and launch an initiative, targeting British companies and helping them understand how involvement with motorsport can deliver measurable sustainable business-development partnerships. It seems to always fall on deaf ears, or maybe it’s just that there is a vested interest in not “rocking the boat!”