The open formula of Formula E 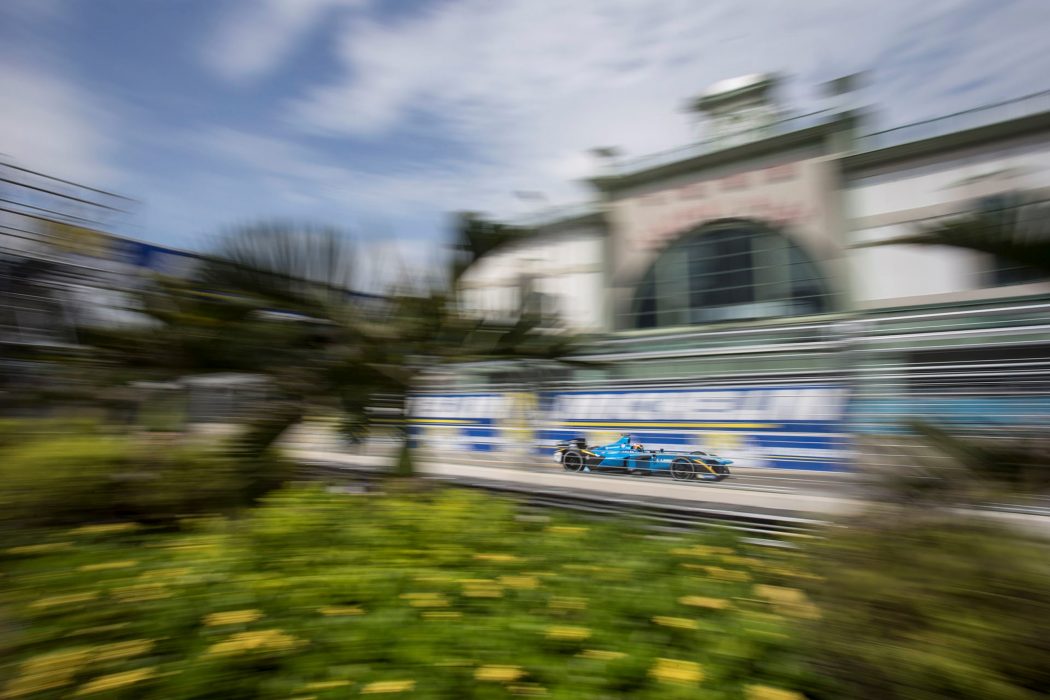 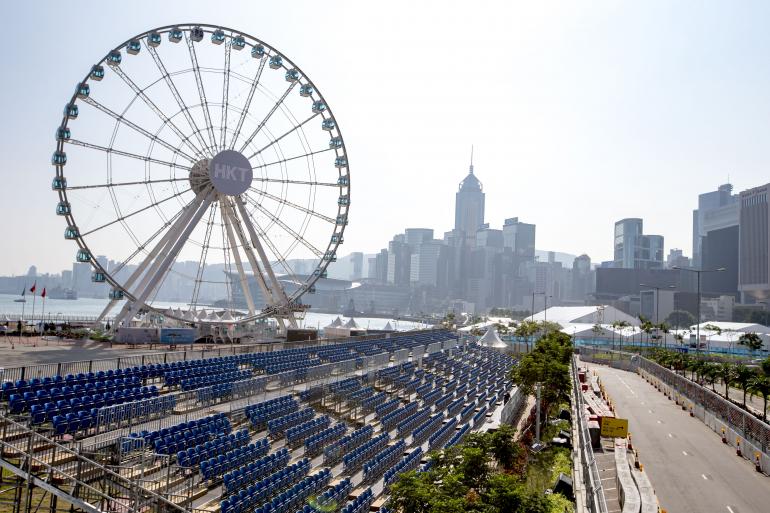 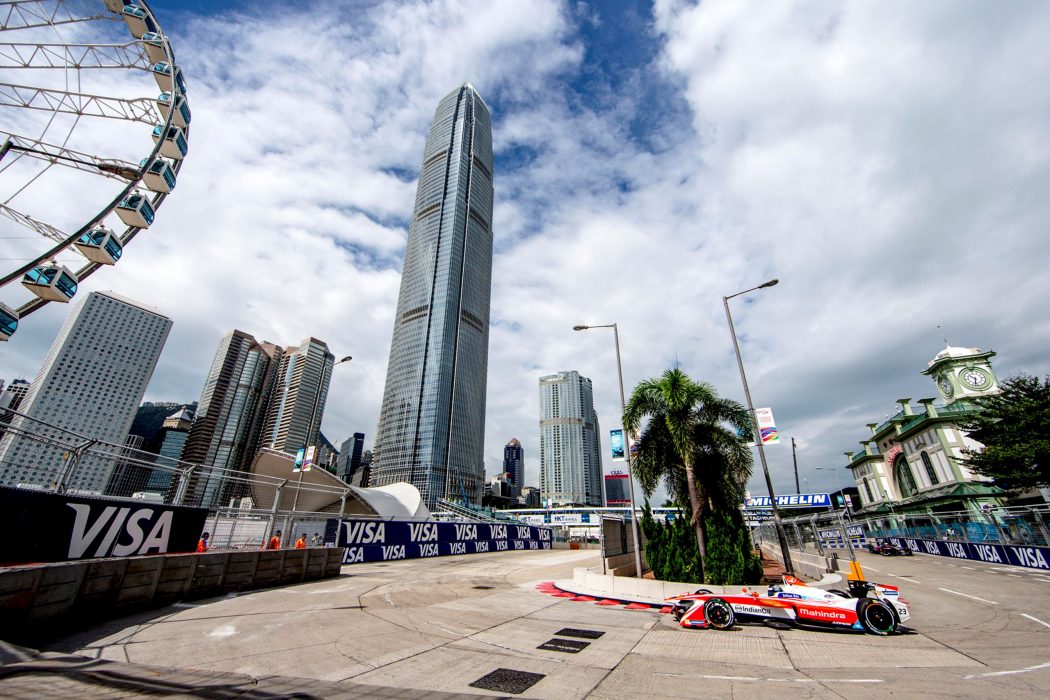 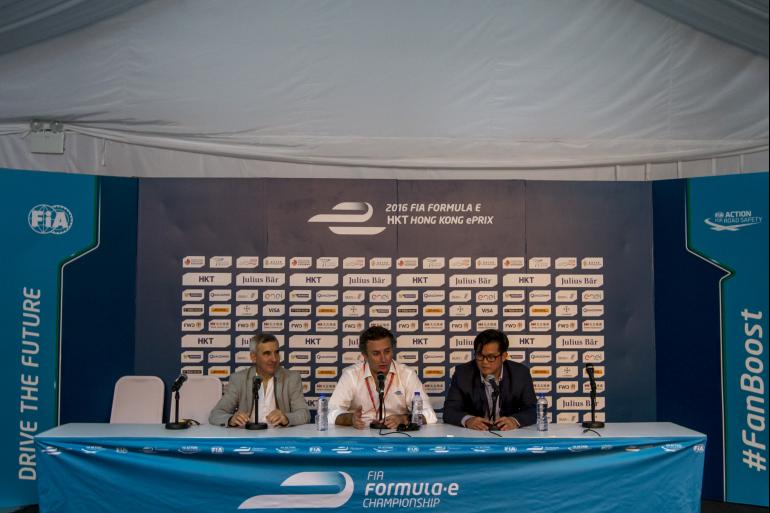 Any new business venture takes time to grow to any reasonable size. “Overnight success” is rarely overnight, it’s often the work of many years under the radar before a series of sudden incidents prompt rapid awareness growth and widespread recognition. So what’s the case of Formula E?

Whilst we can’t yet call Formula E an “overnight success”, the all-electric series has certainly surprised a few people with its rapid growth. From just a PowerPoint presentation little over 2 years ago, Formula E has grown to a sport that hosts motorsport events in the heart of the world’s greatest cities.

Formula E has already raced around iconic locations such as the Beijing Olympic Park, Red Square in Moscow, Les Invalides in Paris, Alexanderplatz in Berlin, Biscayne Bay in Miami, the streets of Long Beach, the principality of Monaco, the middle of Buenos Aires, Mexico City, and around London’s Battersea Park.

Add to this the first race of Season 3 on Hong Kong’s waterfront in Central: a multi-day entertainment event with celebrity races, a mini EDM Festival, extreme sports demonstrations, big brand activations to engage fans and a presentation of the “RoboRace” autonomous vehicle prototype, DevBot. In the coming months Formula E is travelling to new race locations with Marrakech, Brussels, Montreal all coming up before the one not to miss – New York, Brooklyn, with clear views of the Statue of Liberty and Manhattan in the background.

From just a PowerPoint presentation little over 2 years ago, Formula E has grown to a sport that hosts motorsport events in the heart of the world’s greatest cities.

You’d be forgiven for thinking this was the event calendar of an established sport with many years behind it. Of course, from a business perspective Formula E doesn’t yet attract the race host fees and revenue that Formula 1 is able to, but with just two years behind it, this shouldn’t a be a surprise. A major financial benefit for Formula E is that the team business model is much is more stable – the cost of running a team in Season 3 is expected to be in the region of €12m, which means Formula E doesn’t need to pay the teams a share of its annual profit like Formula 1 does. Keeping the costs under control for the teams will pay off for Formula E and its investors, which include Discovery and Liberty Global.

Speaking of the teams, Formula E’s unrivalled relevance for the future of the automobile (based around the three pillars of sustainable mobility – electric, connected and autonomous) has helped the sport attract auto manufacturers from the start. Renault (with Dams), Mahindra, Audi (via Abt) and latterly NextEV all got involved for Season 1, and from there Formula E has developed at great pace…

Before Season 3 began on October 9th, three of the largest car brands in the world announced their intentions towards Formula E. BMW, who had been monitoring the series as the “Official Safety and Course Car”, announced a technical partnership with the MS Amlin Andretti team ahead of greater factory involvement in Season 5. Audi announced they would increase their involvement with the Abt team, before making it the factory Audi team in Season 4. The third announcement was that Mercedes – via MGP – has secured an entry to the sport for Season 5, made possible by a change in the franchise model of the sport.

For the first four seasons, Formula E will consist of ten teams. In Season 5, however, Formula E will move to a more powerful battery that lasts the entire race and means that the car swaps are no longer required at half distance. This represents a major step forward, demonstrating Formula E’s platform to accelerate the development EV technology is working, with cars able to achieve twice the distance and simultaneously perform 20% faster lap times all within a four-year development window. What this also means though, is that teams no longer require enough space for four cars in their garages, creating enough space in the pitlane to add two new teams.

Whilst the financial terms of the Mercedes deal haven’t been released, Formula E Chief Executive Alejandro Agag commented in the following days that the final twelfth entry will come with a €25m entry fee. Representing a major boost for the existing teams, as this drives the value of their franchise entry, as well as also potentially inflating Formula E’s balance sheet.

According to SMG Insight YouGov, Formula E viewership rose to 192 million viewers in Season 2 – a 12% average audience growth per race. Formula E continues to grow, big-name brands have also started to get on board.

Formula E’s platform to accelerate the development EV technology is working, with cars able to achieve twice the distance and simultaneously perform 20% faster lap times all within a four-year development window.

Formula E events have already become a focal point for discourse around smart cities, the digital transformation of business, the IOT, energy management and sustainability. Formula E represents the cutting edge of a seismic change in the way we move, operate and consume.

Many global brands including Enel, Panasonic and Hewlett Packard Enterprise have expressed excitement about partnering with Formula E to empower this transformation towards a better future.

For Enel, who announced a global partnership with Formula E earlier this year, the sport represents an opportunity to promote a significant change in their business model; to a more global, renewable and digitalised business. Enel’s series partnership is designed around “the future of racing, powered by advanced energy” and will help Formula E become the first sport in the world to be completely carbon neutral. Enel will do this by developing a fully-digitalised energy grid powered exclusively by renewable energy. This will mean Formula E events are completely sustainable and “off-grid”.

For tech companies, the transformation of the transport and energy sectors offer a world of opportunity. As the use of connectivity, data insights and autonomy increases so too do the need for sensors and software. Hewlett Packard Enterprise’s Chief Executive, Meg Whitman was attracted to Formula E for this very reason.

HPE is partnered with DS Virgin Racing and is providing high-performance computing power and analytics. The team quickly saw results. During practice at the Buenos Aires ePrix, DS Virgin Racing was struggling to find a good set-up and optimize energy usage. Formula E events include 2 practice sessions, qualifying and the race all within the same day, so time is extremely tight. HPE’s technology helped DS Virgin Racing quickly turn around their performance and just a few hours after massively struggling for pace, they went on to win the race.

Other brands to have entered Formula E in recent months include Panasonic (who have become the title sponsor of Jaguar), LeEco (one of China’s largest and fastest-growing technology and media companies), as well as HP’s consumer business. With more exciting race locations and a steadily growing audience I fully expect a number of other technology brand announcements in the coming year.

Will Formula E cut through to the FMCG brands that have long favoured football to motorsport? The sport’s inclusive fan-centric, mobile-first approach and city locations is piquing interest, and in many regards we’ll have to wait and see, but I have belief that we will. 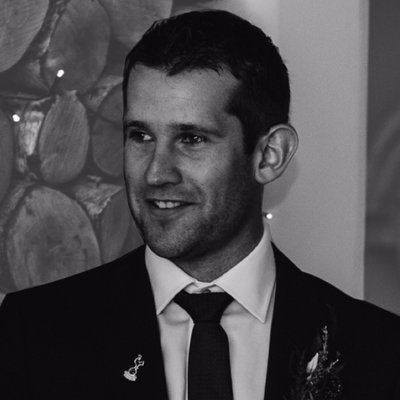