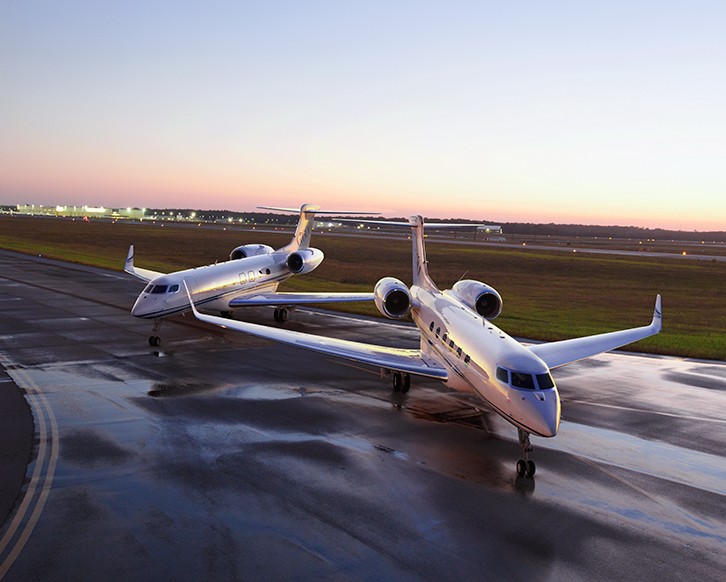 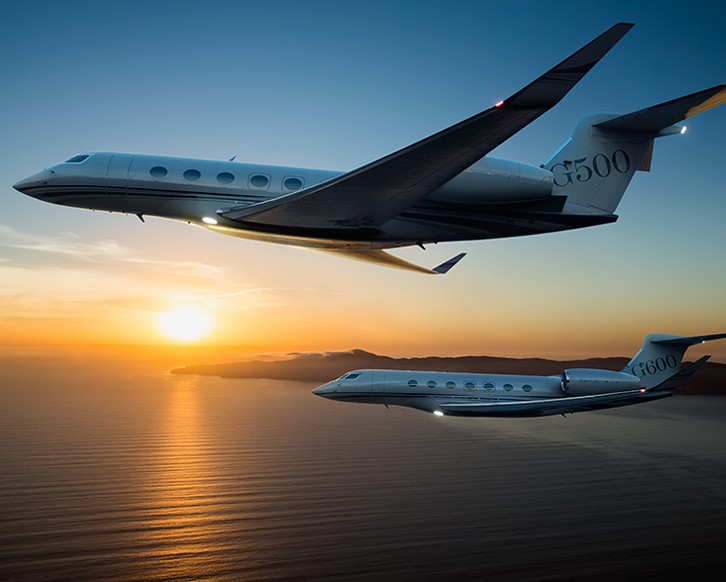 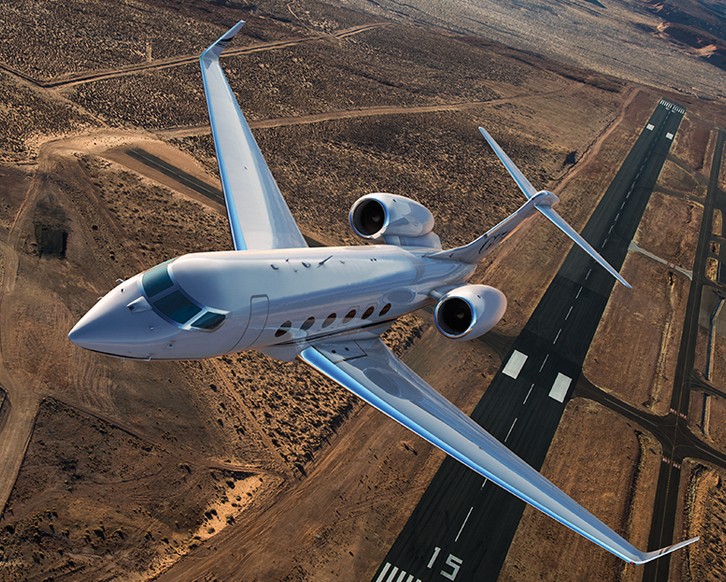 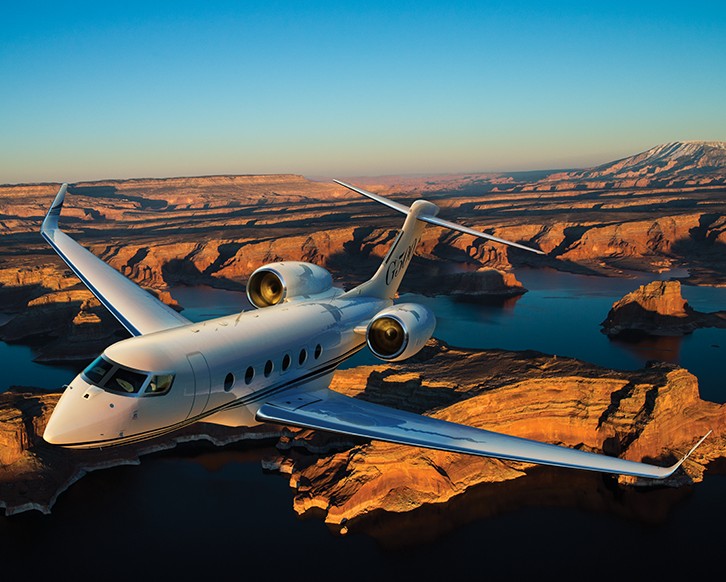 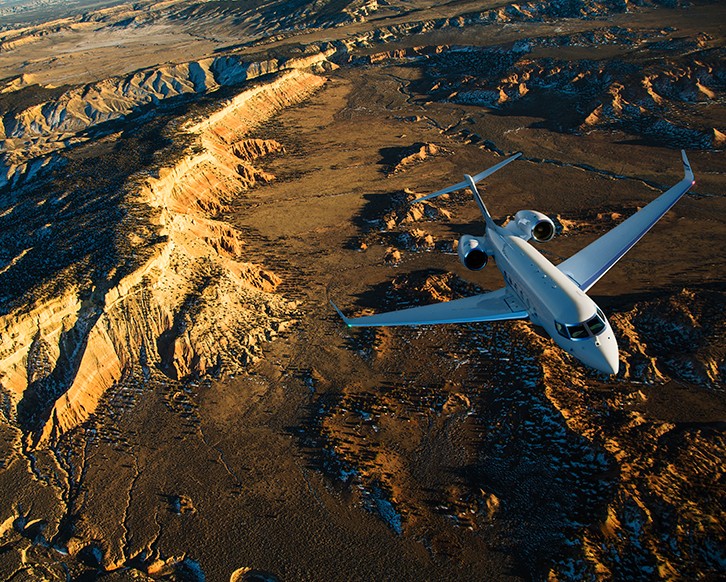 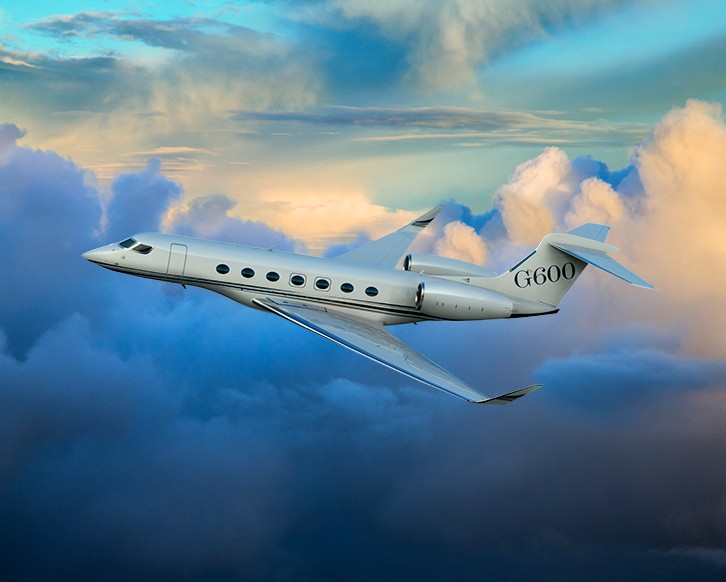 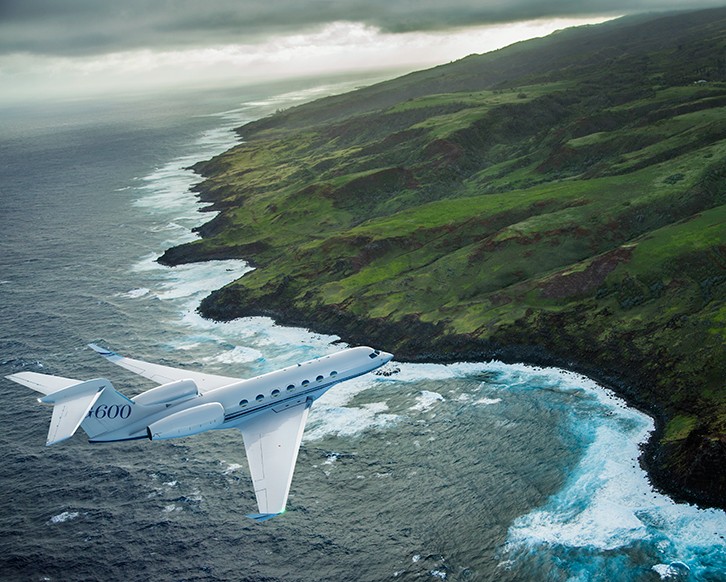 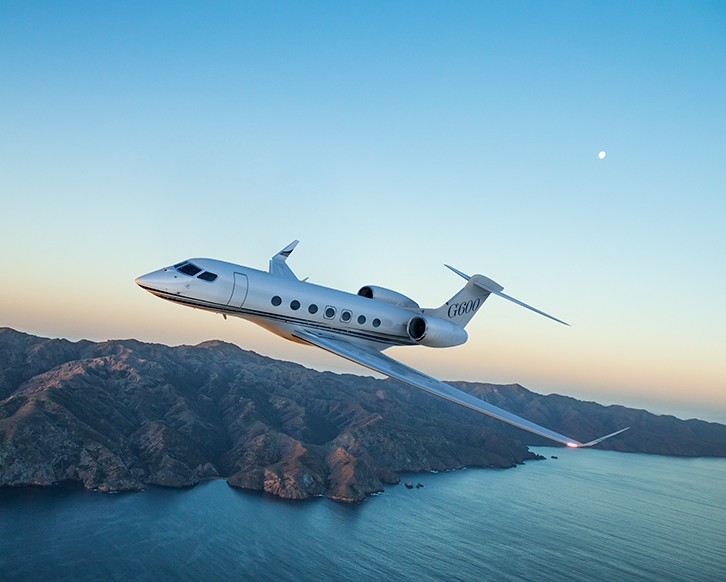 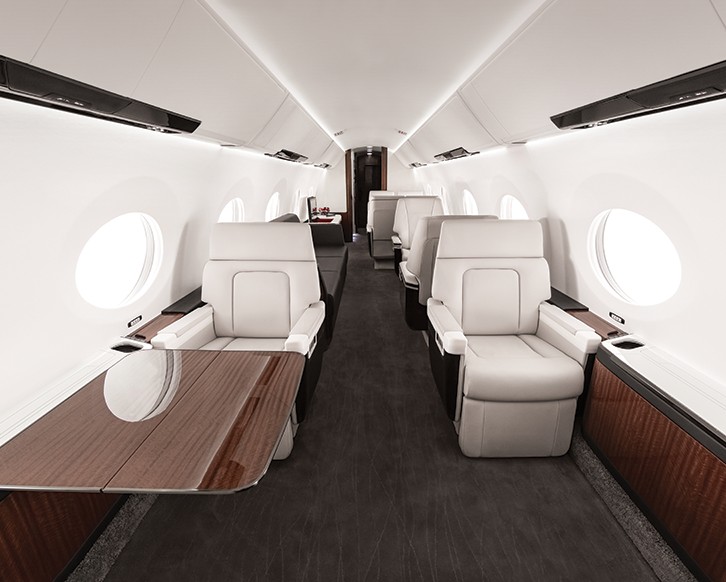 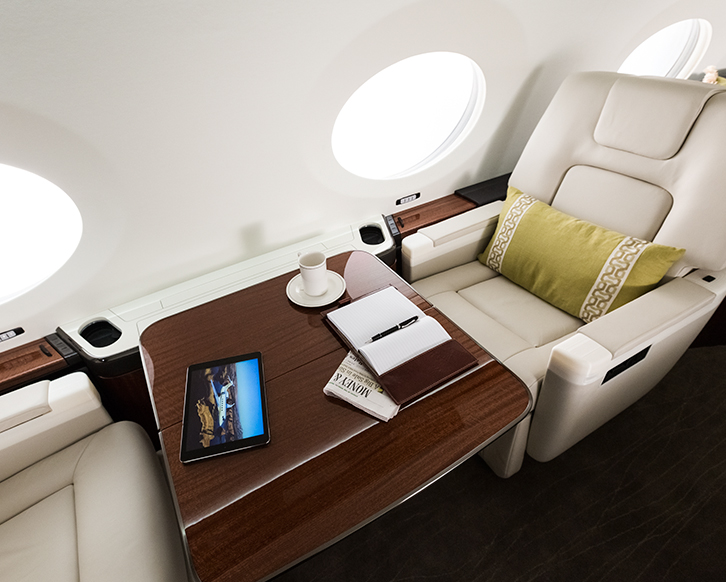 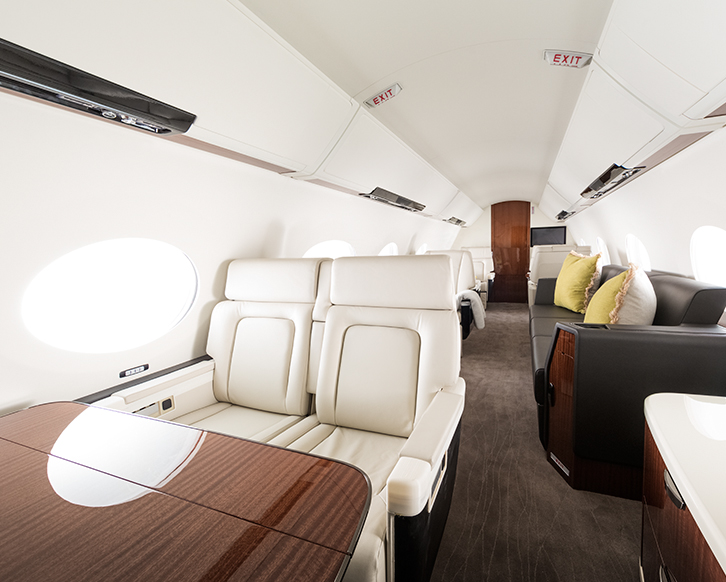 While high performance can mean different things, for many operators high performance equates to raw speed. But it isn’t enough for an aircraft to be the fastest in its class since speed without range is a futile endeavor. Having a few extra knots on a 1,000-nautical-mile/1,852-kilometer trip may only shave minutes. But flying at maximum cruise speed to the far reaches of an aircraft’s endurance and range saves practical time.

Cabin width is an aircraft specification that in many respects is not fully appreciated.

In some cases, competition for the largest cabin becomes a game of inches. At the end of a long trip, it won’t be the cabin dimensions on a spec sheet that made the trip comfortable, relaxing and productive. It’s the cabin experience. What determines and ensures a premium cabin experience are wide, comfortable seats, the lowest cabin altitude available, 100 percent fresh air, and a flood of natural light from the largest windows in business aviation.

What makes the G600 game changer is Gulfstream’s unrelenting quest to create a paradigm shift in aviation where “best in class” does not hinge on a single parameter such as speed, reliability, range, cabin size or efficiency, but is defined by an aircraft’s optimized ability to be undeniably the single best platform for the specified mission.

In the optimization process, Gulfstream closely examined every aspect of the new aircraft and no detail was too minor to escape scrutiny. To that end, the G600 offers a cabin environment pressurized to the lowest cabin altitude on the market. While flying at 51,000 feet/15,545 meters, passengers’ bodies will feel as though they are standing on terra firma at a mere 4,850 feet/1,478 meters.

As for fresh air, Gulfstream engineers perfected a way to introduce 100 percent fresh air into the cabin to further enhance the passenger experience. Despite the large cabin volume, the air is replenished every two minutes. The combination of the lowest cabin altitude in the industry, cleanest air and the largest windows in business aviation translates to the G600 offering an unparalleled experience optimized for high- performance comfort.

One of the strengths that the Gulfstream reputation is built firmly upon is high performance.

A person need not be an aeronautical engineer to understand that the Gulfstream wing is an engineering marvel. One glance at a Gulfstream wing compared to any other aircraft on the ramp makes the engineering superiority and resultant aerodynamics obvious. The inherent beauty of the Gulfstream wing lies in the fact that the wing outperforms all others in its ability to safely maneuver at high altitude where lesser designs are dancing on the edge of the envelope. But perhaps one frequently overlooked aspect of the wing is its high-lift capability with regard to payload. As a basic design philosophy, all large-cabin Gulfstream aircraft can carry a full fuel load plus 1,800 pounds/816 kilograms of payload (eight passengers and baggage). That’s a feat that quickly thins the large-cabin class.

The Gulfstream Symmetry Flight Deck can best be described as intelligent, immersive and integrated. The cockpit is unlike anything else in aviation today. Flight crews immerse themselves in a workstation that is more an extension of self than ever before possible. The intelligent design leverages touch-screen technology to eliminate switches and replaces them with soft keys on 10 interchangeable touch screens. The proprietary Gulfstream Phase-of-Flight™ technology behind the touch-screen controls intelligently and intuitively serves up the precise pilot interface needed for whatever phase of flight the aircraft is in at the time. This technology demonstrates once again why Gulfstream has become legendary for delivering tomorrow’s flight experience today.

For an unprecedented third time since 2008, Gulfstream Aerospace has introduced the world to new aircraft developed from a clean-sheet design.

Since Gulfstream has built a reputation as the most advanced business aircraft manufacturer in the world, it’s only natural that the next major advancement of flight control technology and integration would be pioneered by the same company that introduced the head-up display, the Enhanced Vision System and the Synthetic Vision System.

As human beings, we all have one thing in common—time. It clearly is our most precious nonrenewable resource. And while none of us can buy time, we can save time.

But saving time isn’t limited to flying farther faster than any other aircraft. Saving time means introducing new technology, having the most extensive service network, designing for ease of maintenance, maintaining the largest parts inventory around the world, expanding Field and Airborne Support Teams (FAST), and continuing to develop products that fly farther faster. Everything Gulfstream does is designed to save time on the ground and in flight today, tomorrow and into the future.