Old World Industries, the makers of PEAK Coolant & Antifreeze and BlueDEF Diesel Exhaust Fluid and Equipment, has partnered with Haas F1 Team in the FIA Formula One World Championship. PEAK and BlueDEF will be featured on the nose of the team’s racecars driven by Romain Grosjean and Kevin Magnussen throughout the remainder of the 2018 season beginning with the British Grand Prix July 6-8 at Silverstone Circuit.

This agreement expands an already aggressive and diverse motorsports portfolio for PEAK and BlueDEF, with the leading automotive brands enjoying relationships in NASCAR, NHRA and the Late Model Dirt Series.

Formula One and, specifically, Haas F1 Team, provide PEAK and BlueDEF the necessary platform to engage a global audience while showcasing a heightened commitment to all things racing. 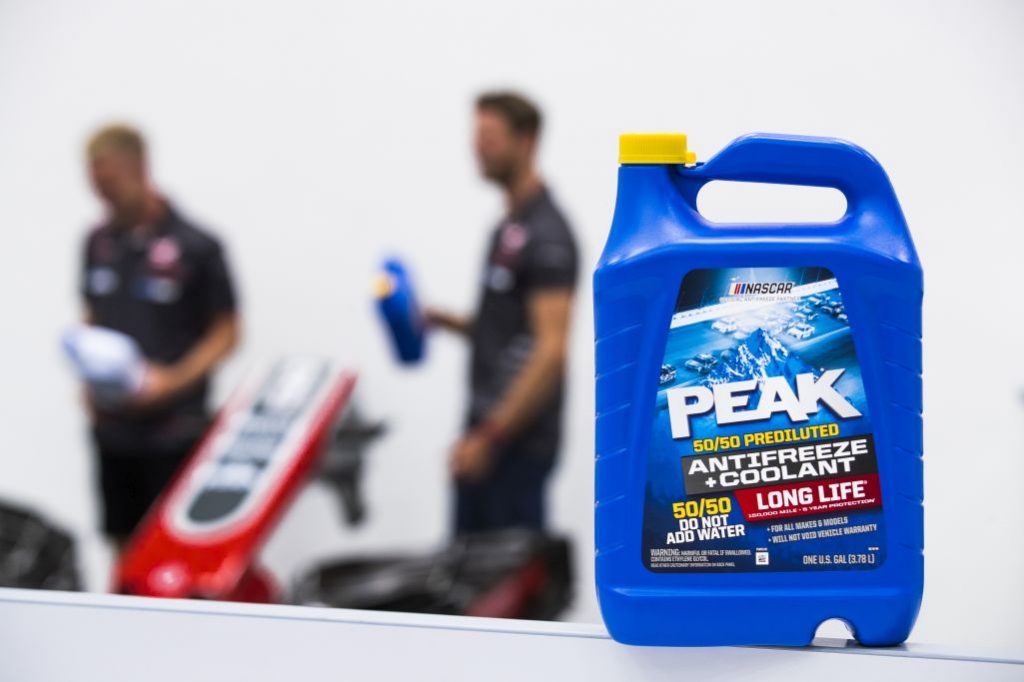 “PEAK and BlueDEF products can be found in more than 50 countries worldwide, and these same countries and regions are where Formula One competes,” said Bryan Emrich, Chief Marketing Officer, Old World Industries. “We’re an American, family-owned, independent business whose values and methodologies align very well with Gene Haas and his Formula One team. As we continue to expand our footprint globally, we’ve found a great partner in Haas F1 Team – an American organization that has accomplished a lot in a very short period of time in one of the most competitive environments on the planet.”

Old World Industries has been a leader in the development and distribution of high-quality automotive and heavy-duty products for more than four decades. For nearly the same amount of time, PEAK has been actively involved in motorsports as a way to highlight the excellence and competitive quality of its family of brands. From partnerships with such racing icons as Dale Earnhardt and John Force to title sponsorships of international series, specifically, the NASCAR PEAK Mexico Series, PEAK has successfully leveraged motorsports to showcase its wide array of PEAK Coolant & Antifreeze and BlueDEF Diesel Exhaust Fluid and Equipment.

“PEAK is extremely well known in motorsports and we’re honoured to represent PEAK and BlueDEF in Formula One,” said Guenther Steiner, Team Principal, Haas F1 Team. “These two brands have successfully utilized racing to showcase its product and grow market share, and our efforts in Formula One provide a strong, global stage for PEAK and BlueDEF to increase its presence to the size and scope it has already earned in the United States.” 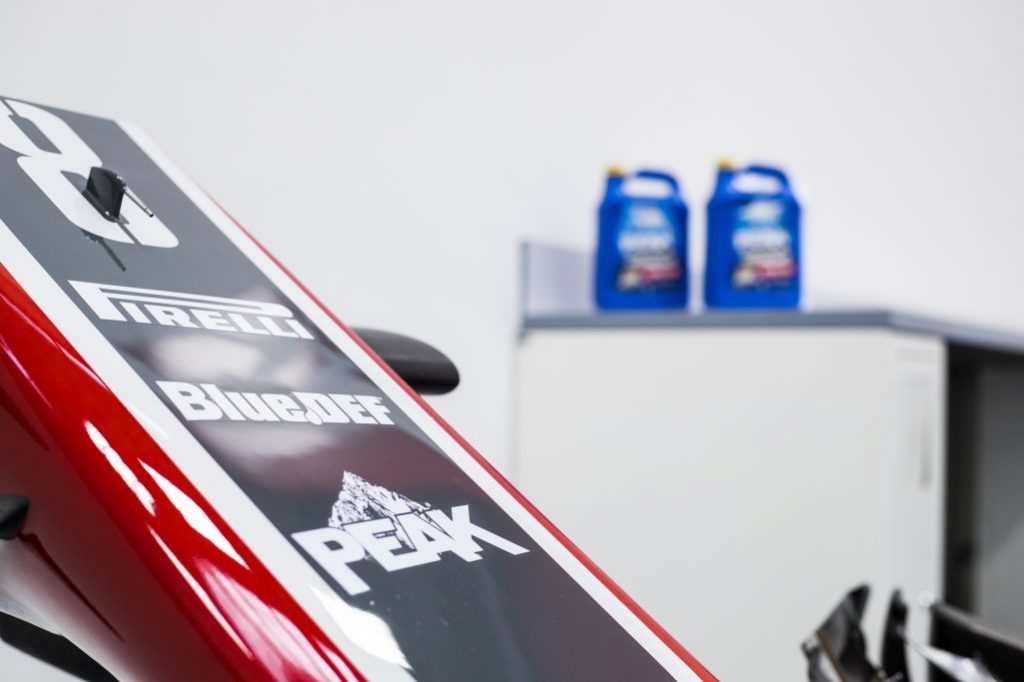 About Haas F1 Team:
Haas F1 Team debuted in the FIA Formula One World Championship in 2016, becoming the first American Formula One team since 1986. Founded by industrialist Gene Haas, Haas F1 Team is based in the United States on the same Kannapolis, North Carolina, campus as his championship-winning NASCAR team, Stewart-Haas Racing. Haas is the founder of Haas Automation, the largest CNC machine tool builder in North America, and he is chairman of Haas F1 Team.