Pierre Gasly and Yuki Tsunoda test the AT03 in Misano 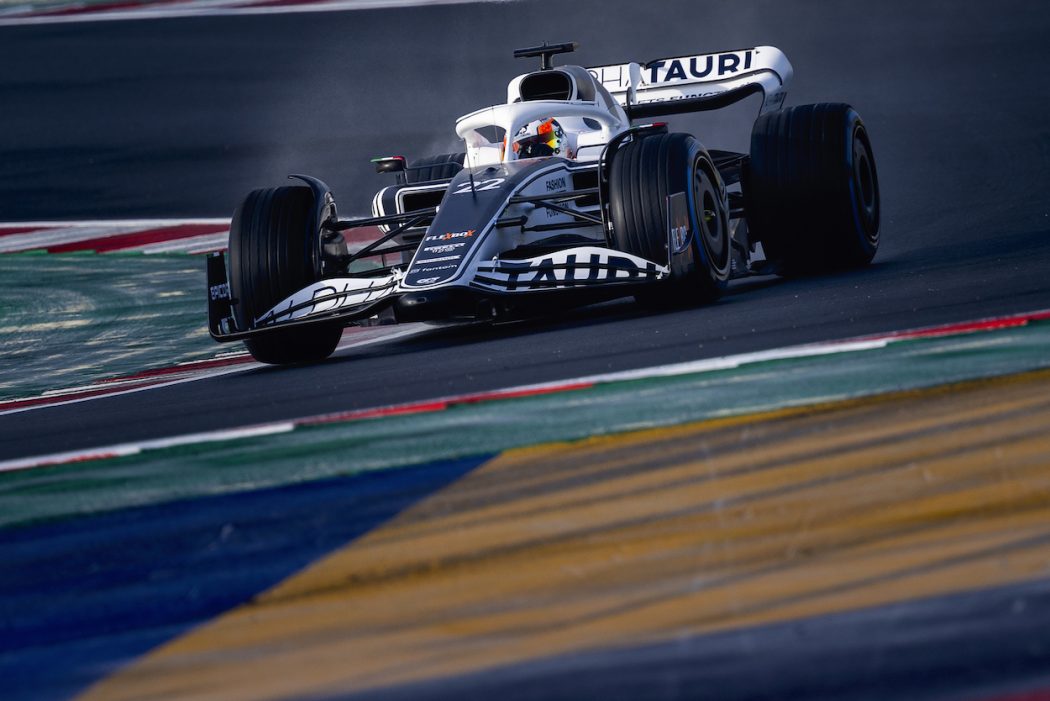 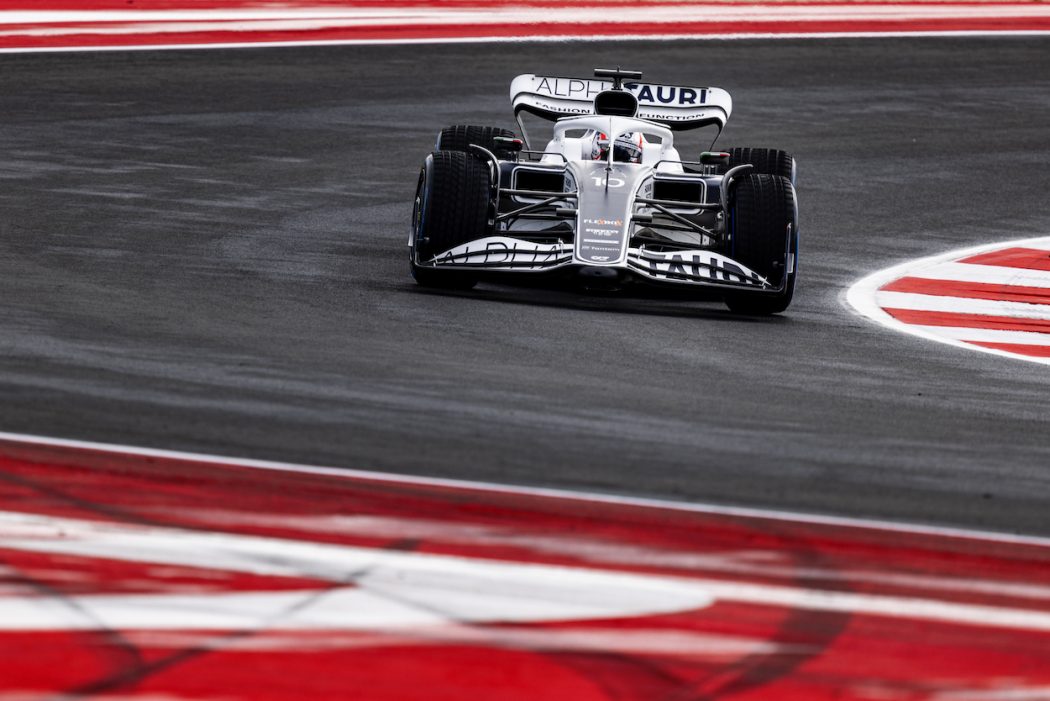 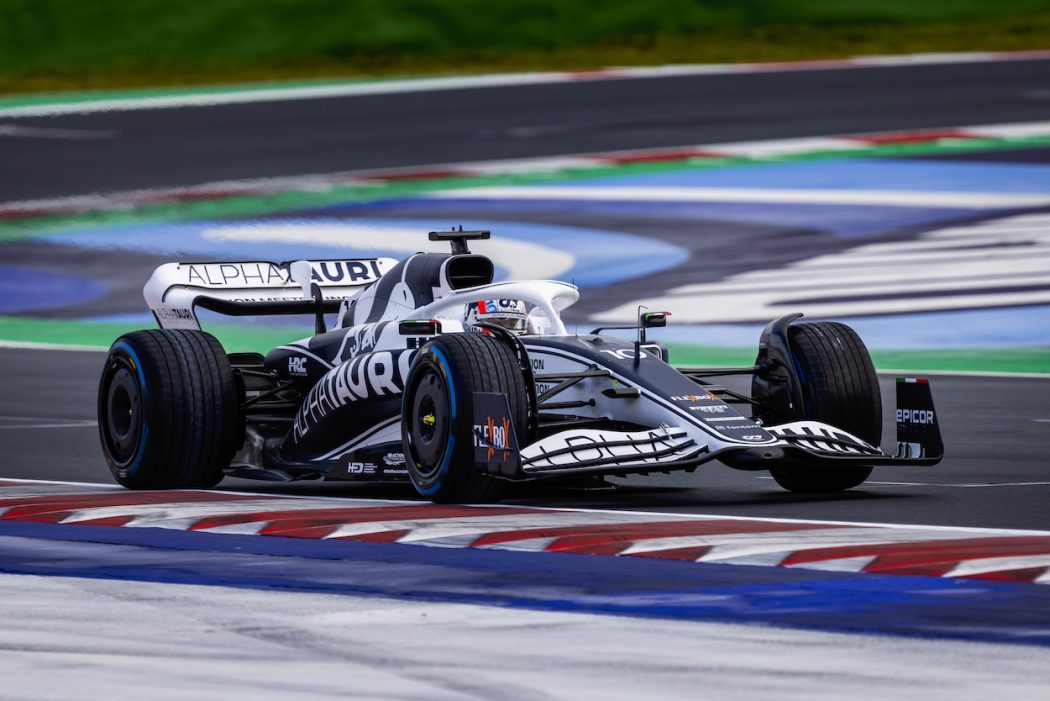 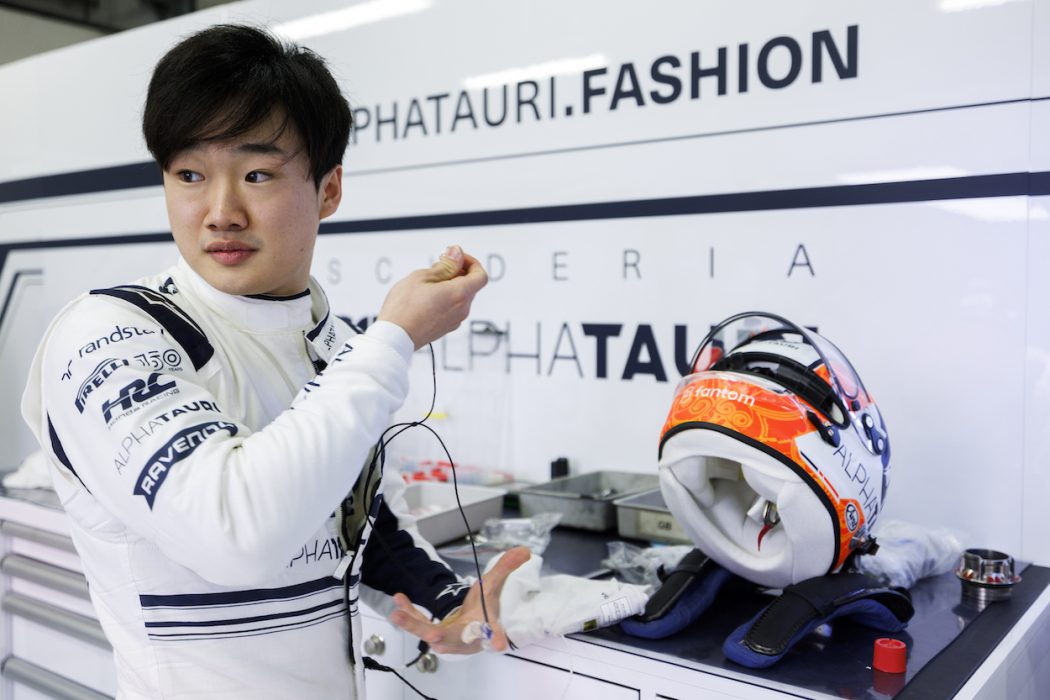 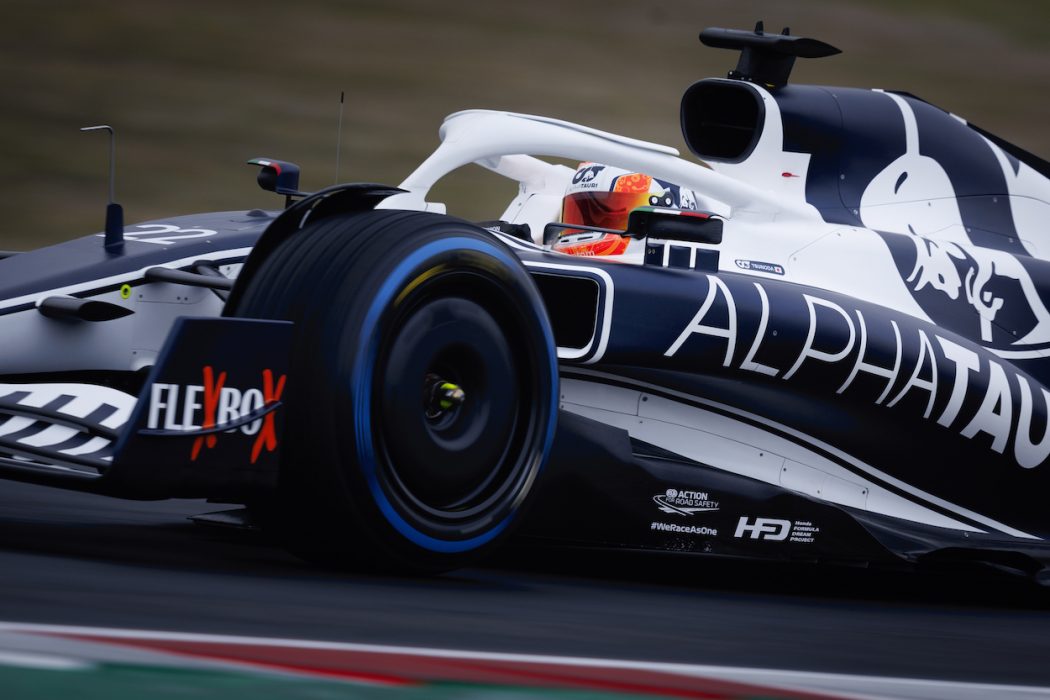 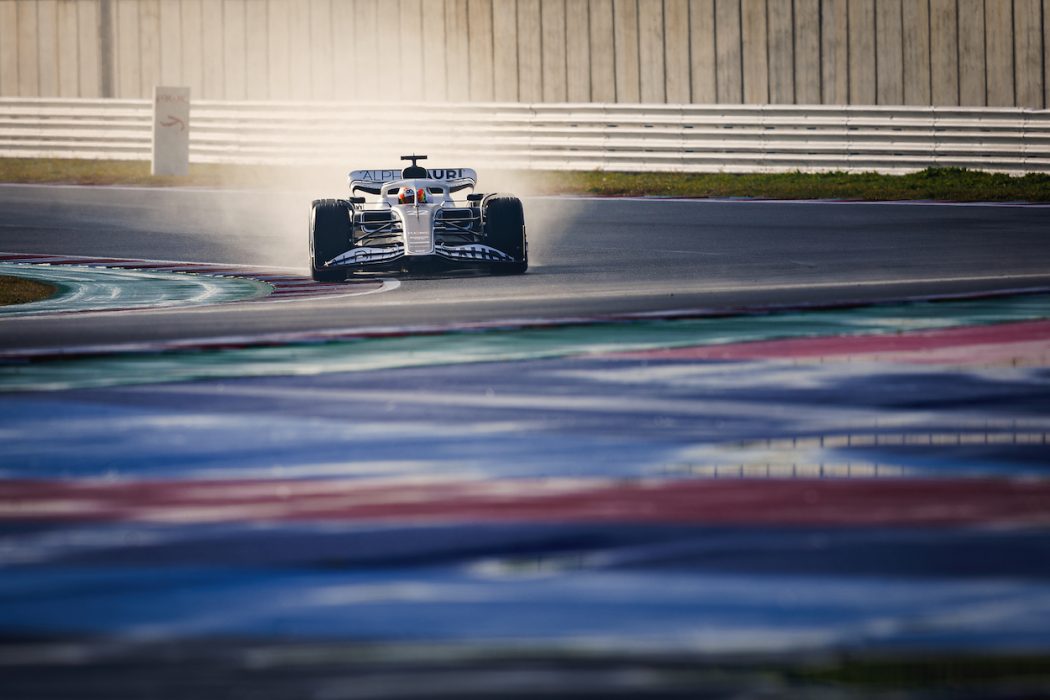 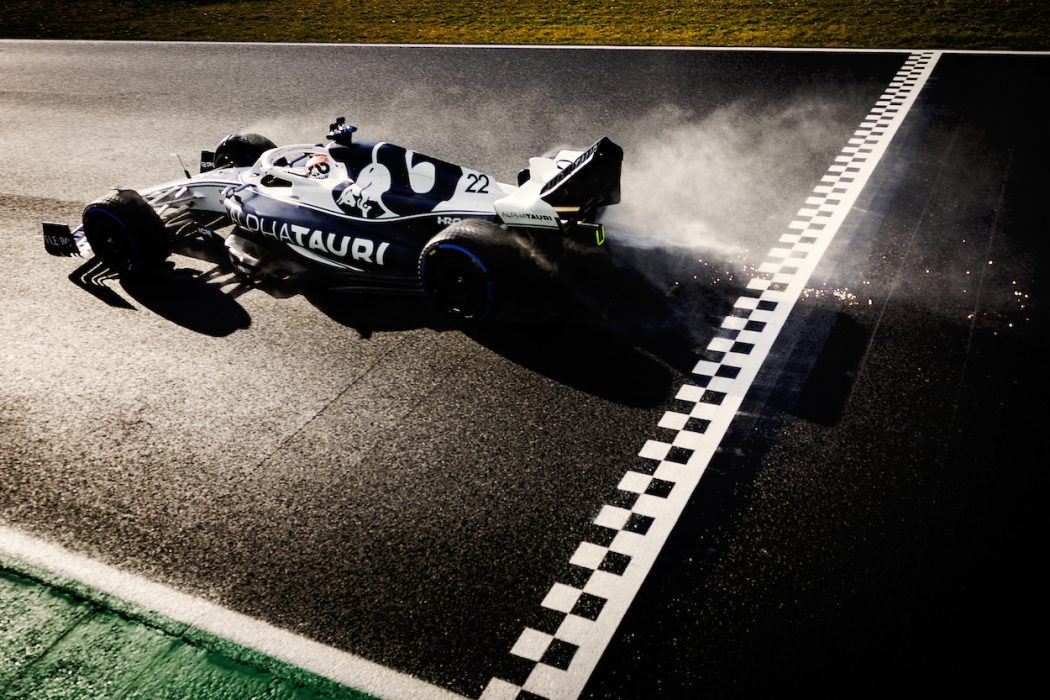 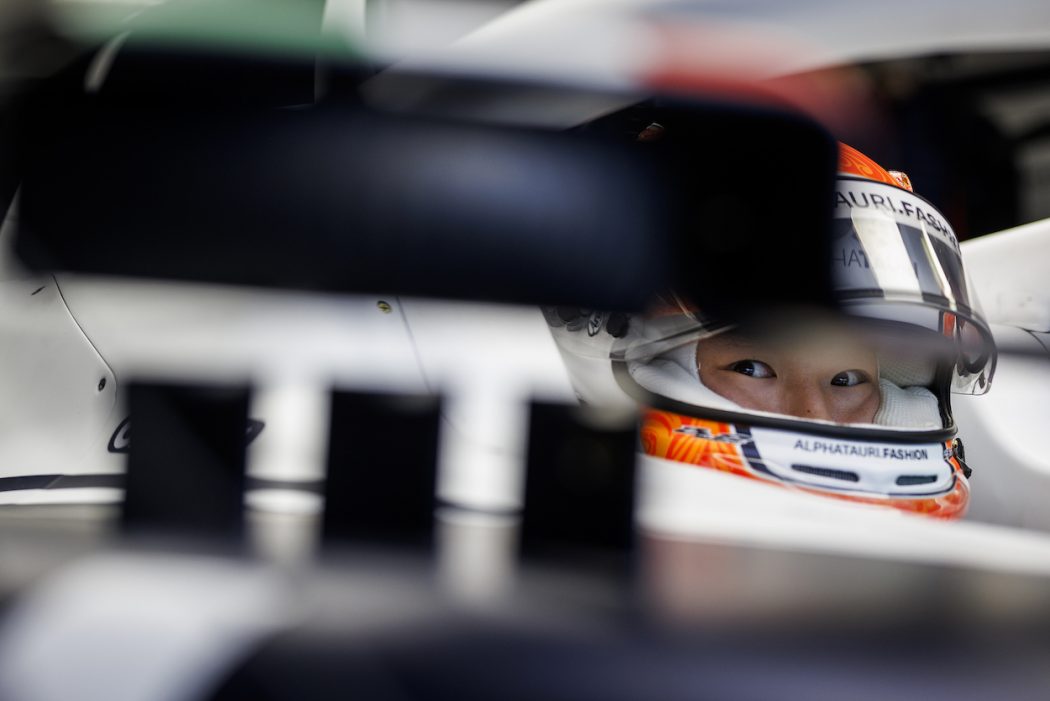 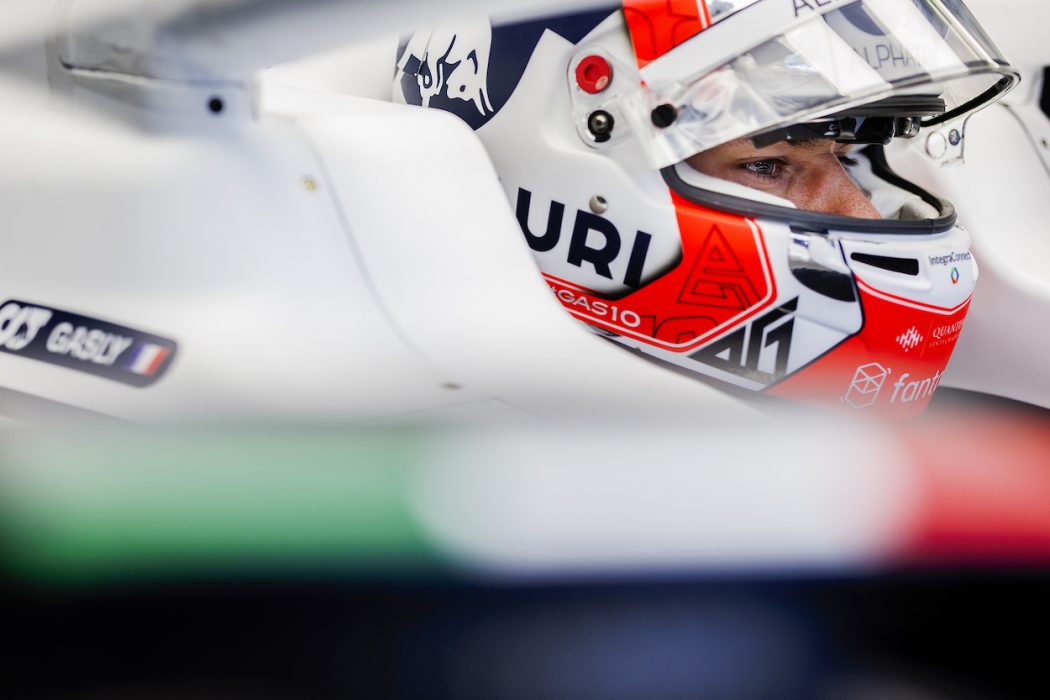 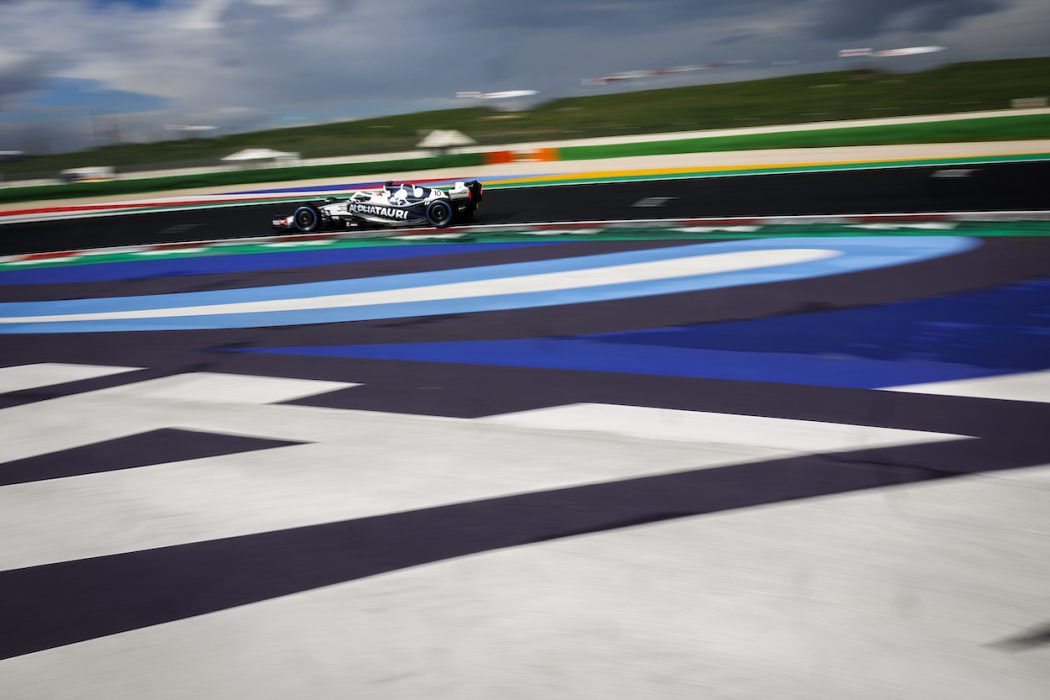 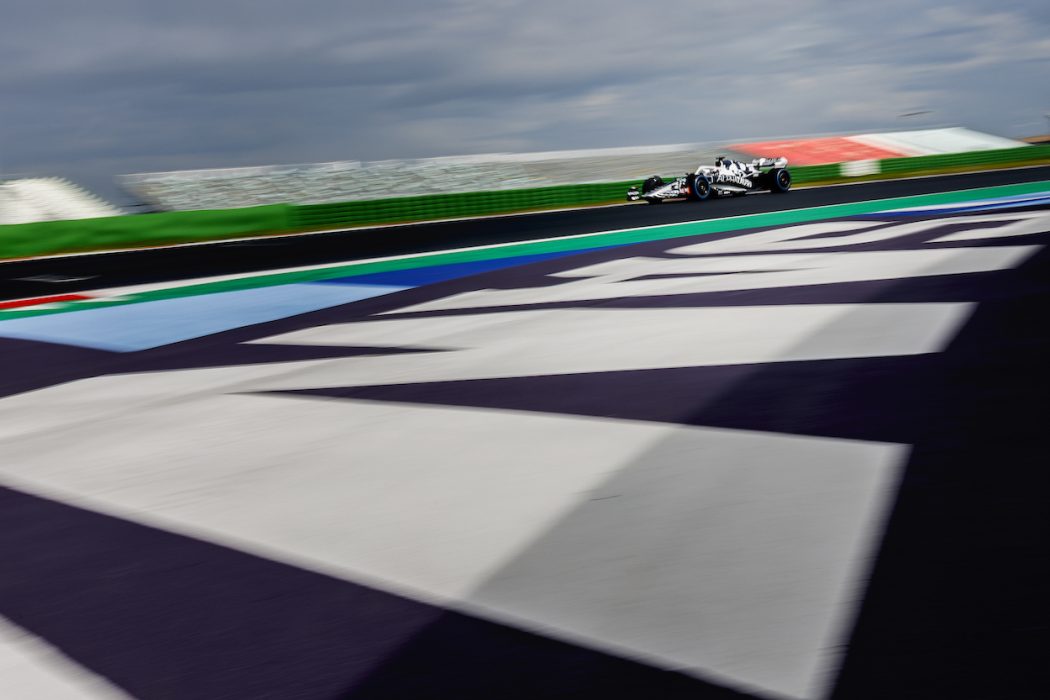 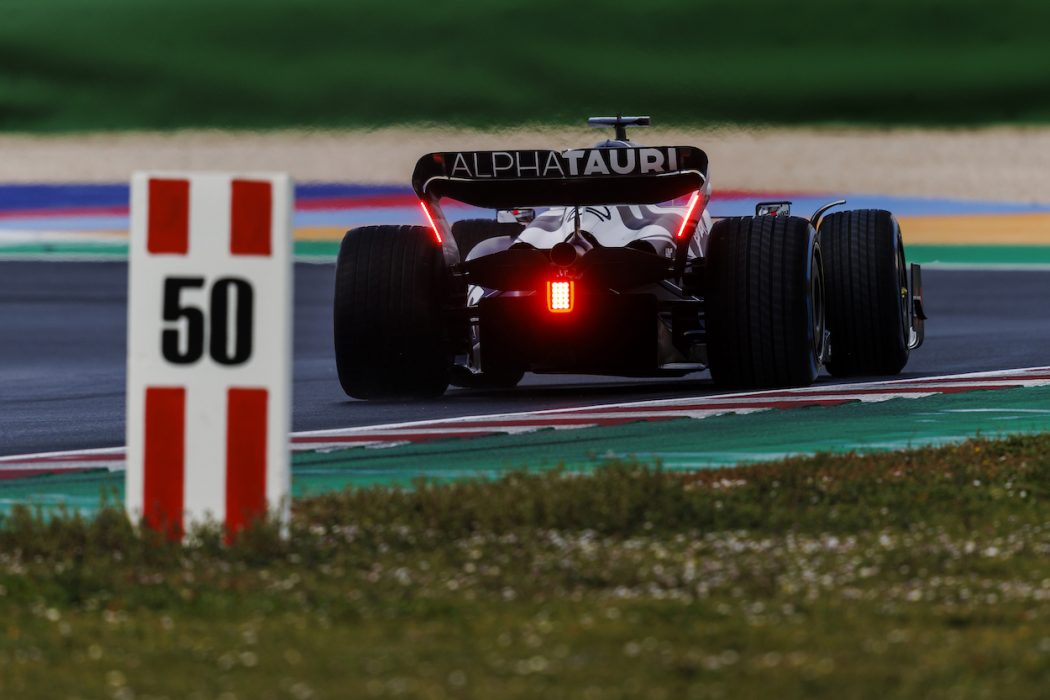 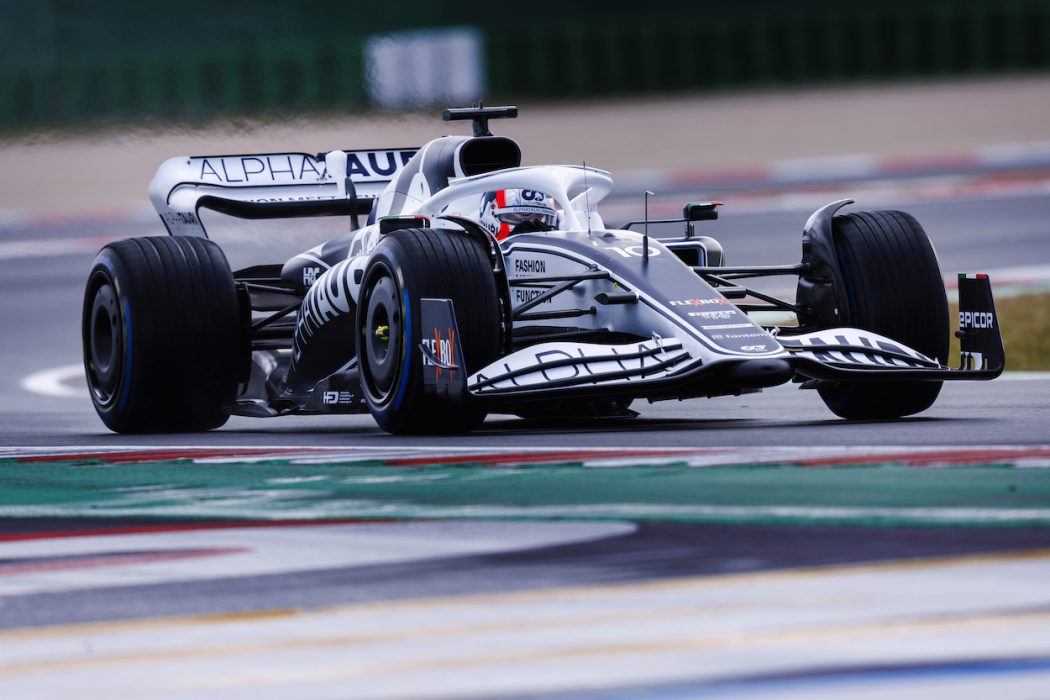 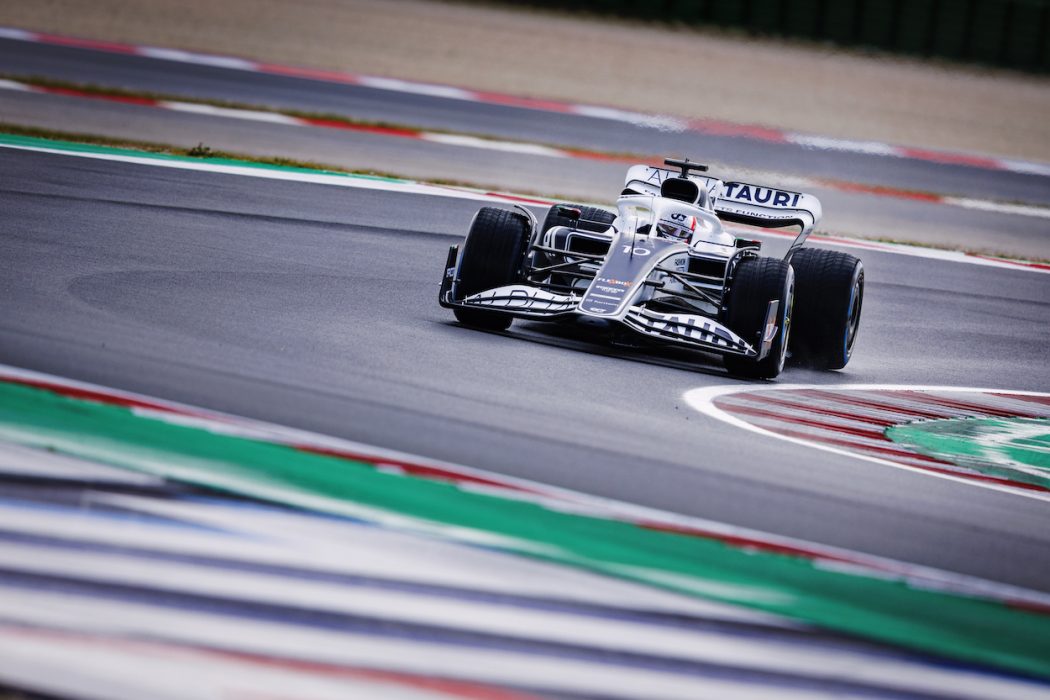 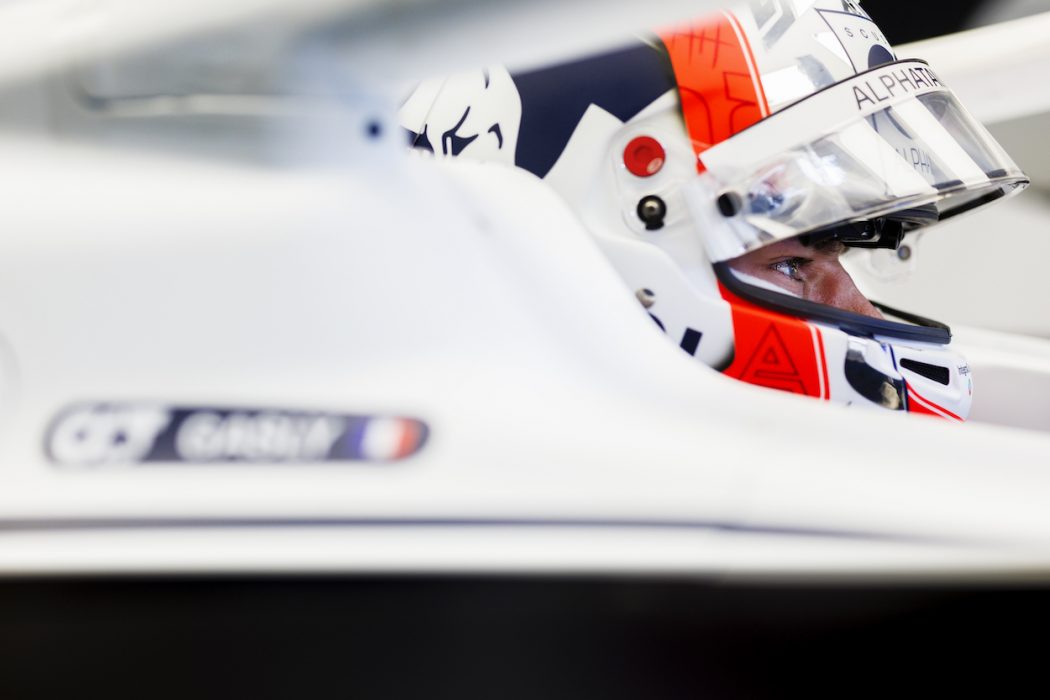 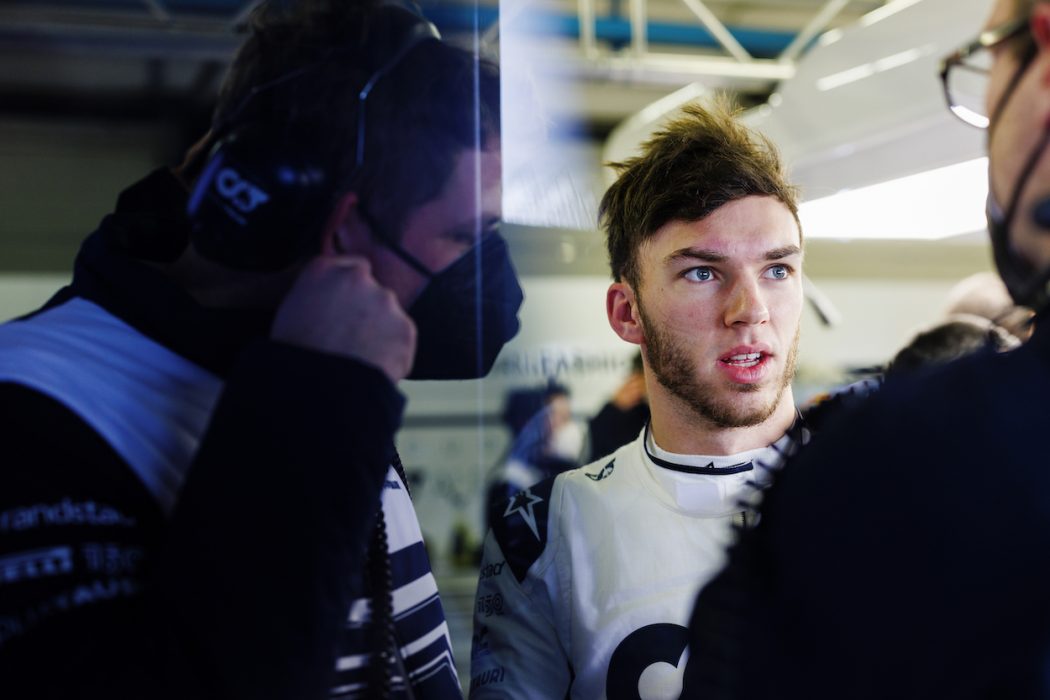 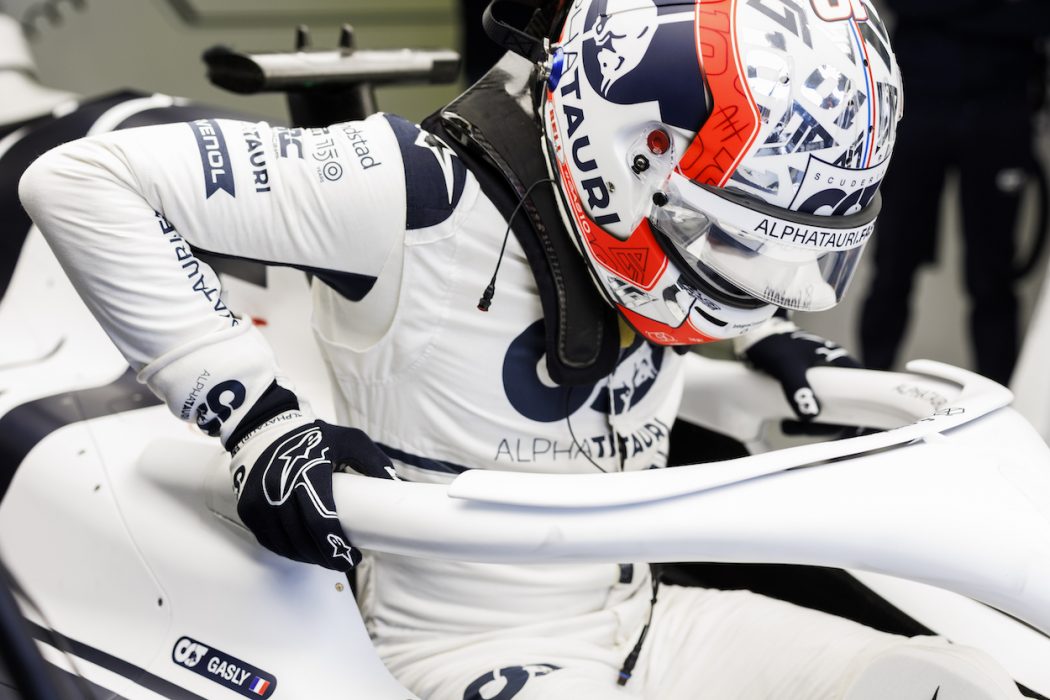 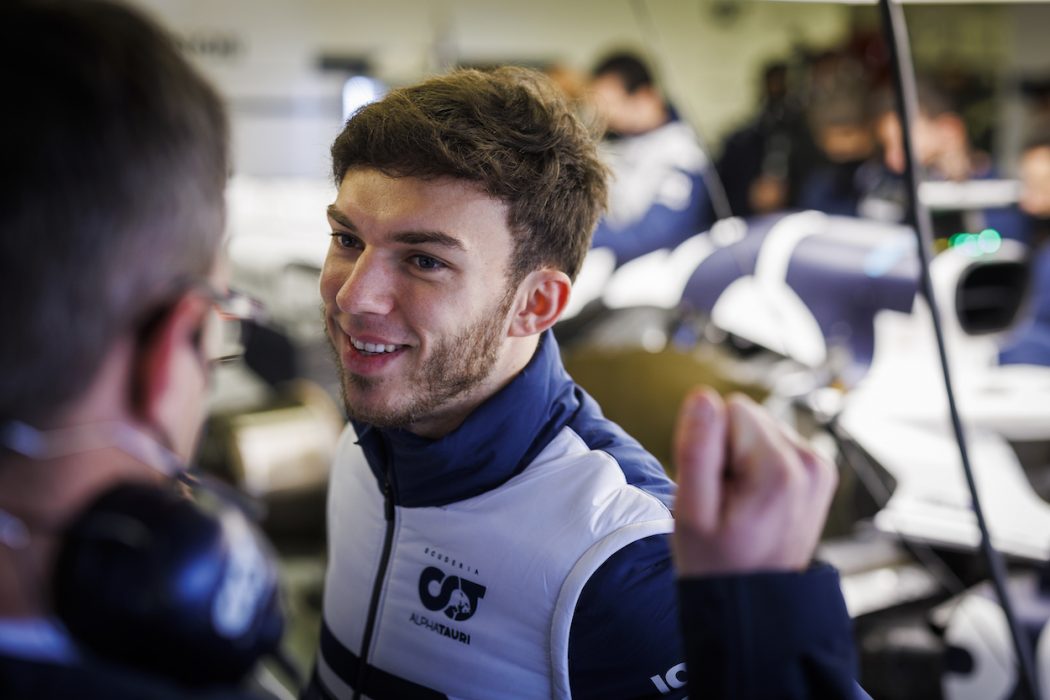 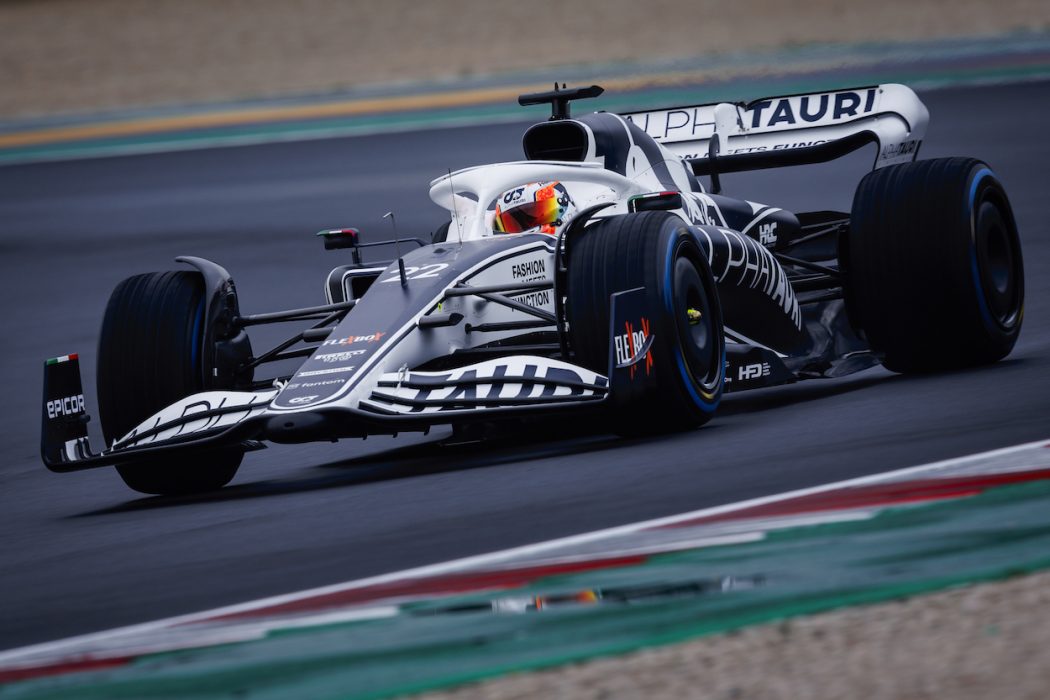 The 2022 FIA Formula One World Championship season launches off the Sakhir start line at the Bahrain Grand Prix on March 20 with Scuderia AlphaTauri duo Pierre Gasly and Yuki Tsunoda eager to get miles under their belt at Barcelona pre-season testing this week after a successful Misano shakedown of the new AT03. Here is all you need to know:

After an encouraging 2021 season where Frenchman Gasly and Japanese rookie Tsunoda combined for 142 points and sixth in the constructors’ standings, the pair got back behind the wheel at the Misano World Circuit Marco Simoncelli where they undertook the impressive shakedown.

They completed a combined 100km of running around the Italian track in Misano – situated less than an hour from the team’s Faenza base – as both drivers experienced the new 2022 challenger for the very first time.

Alongside the new technical regulations that see a drastic upheaval of the aerodynamic downforce of a Formula 1 car, the drivers also experienced the new 18″ tyres in tricky, damp conditions.

They have now moved to the Circuit de Barcelona-Catalunya for the first official pre-season test across February 23-25 with the second official Bahrain test happening on March 10-12 before the season opener.

Gasly, 26, said: “The new car is really different, and I have to say the first feeling driving it was quite good, even if the track was wet and therefore slippery. I really hope this new generation of cars will improve racing, which is what makes it exciting for all of us drivers. This is a brand-new car, with lots still to be discovered. So, we start now in Barcelona, where we will have a lot of work to do to maximise the six days of testing available to us before we get to the first race in Bahrain.”

Tsunoda, 21, added: “At a filming day the kilometres in the car are very limited but from what I’ve discovered so far, I’m feeling positive about the AT03. Now I want to use the next days of testing to build my confidence in this new car, learn as much as I can and provide the engineers with my best possible feedback, to be ready for the start of the season with the race in Bahrain.”

Scuderia AlphaTauri Technical Director Jody Egginton commented: “I think it’s fair to say that the technical changes made for this upcoming season are the largest made in Formula 1 for a very long time, so it’s a big difference this year. Firstly, it’s good to see the car running and it’s great to see all the hard work come together in that first run, but this is just the first step in a long journey to understanding the car and continuing to develop it. There’s constant optimisation, using what we’ve learnt from previous cars and re-evaluating everything to get the best package possible heading into pre-season testing and then the first race.”

Scuderia AlphaTauri Team Principal Franz Tost revealed: “The first impression of the AT03 is very positive. Hopefully, the on-track battles will be much closer, for Formula 1 – as for any kind of sport – it’s very important that many competitors are able to win races and I think F1 is going in the right direction with the new regulations and the cost cap. I think we have a promising package, but now we have to wait and see how we compare once all cars take to the track at pre-season testing.”