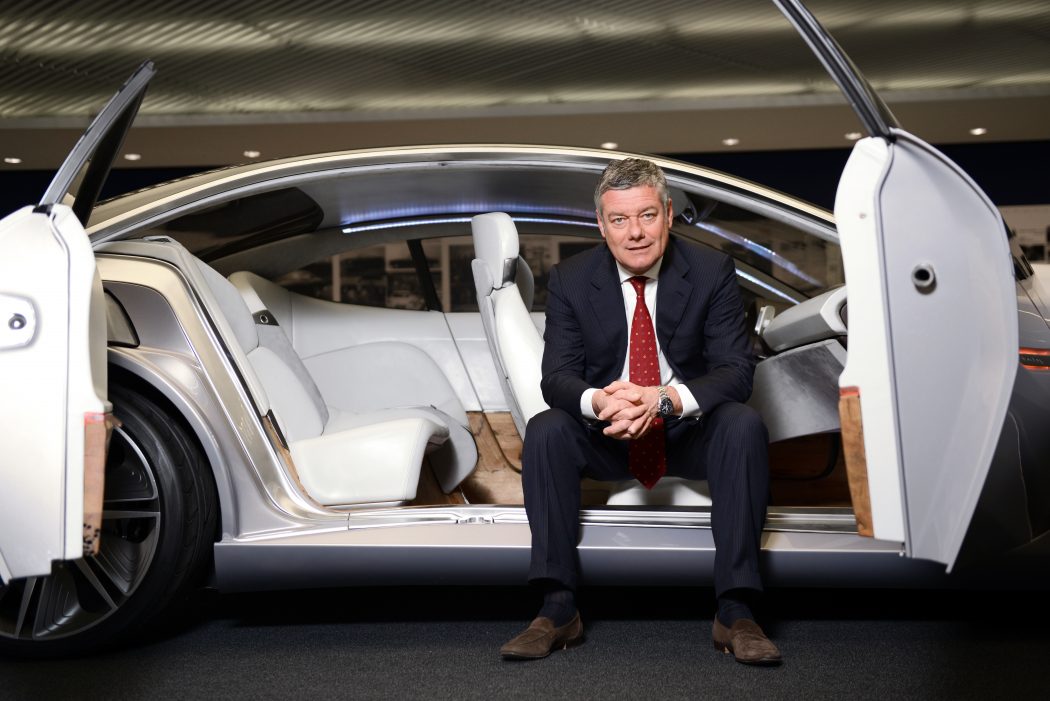 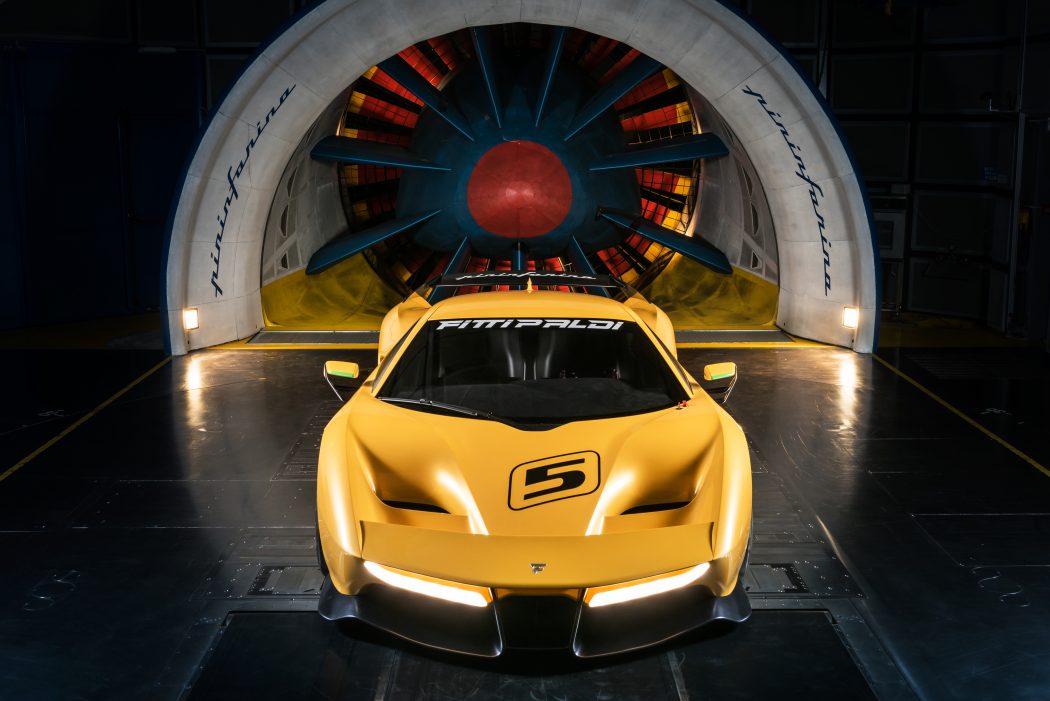 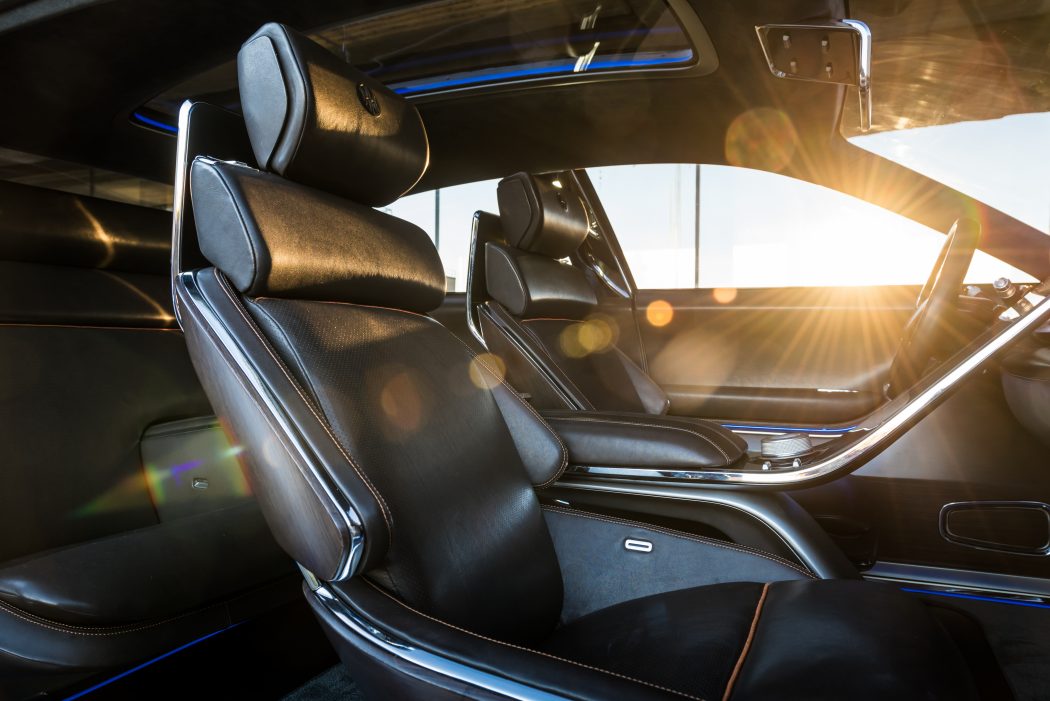 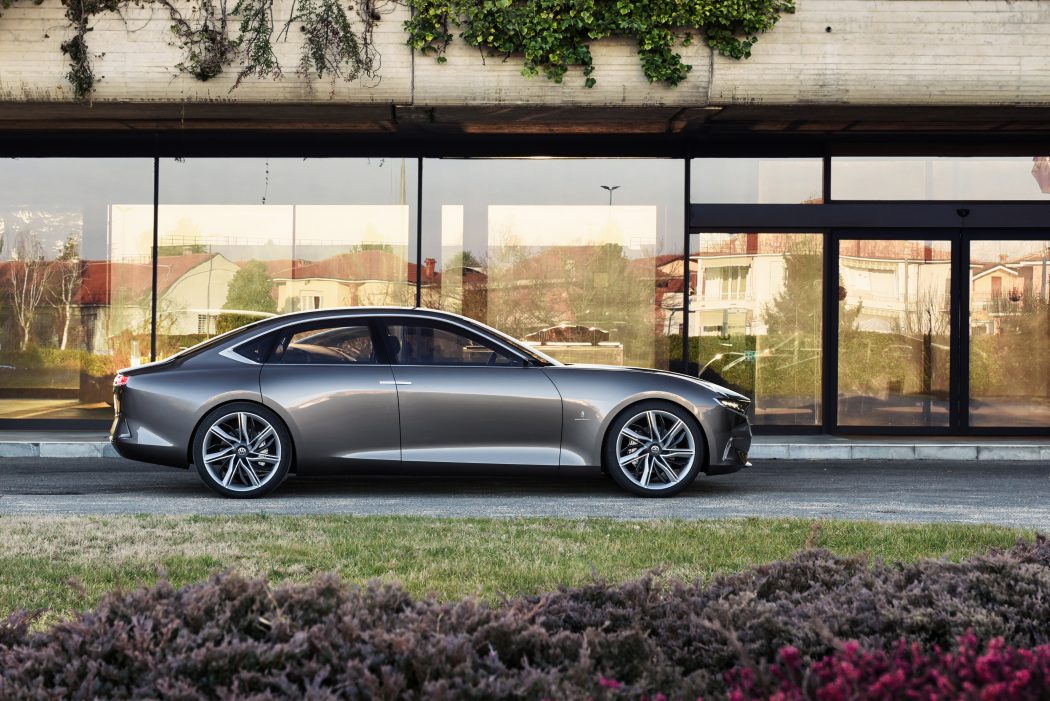 We’re honoured to have Mr Paolo Pininfarina, manager of the world-known design company Pininfarina, to share his thoughts on the company’s present operations, the industry and, most importantly, the future.

During several recent difficult years the image and the reputation of Pininfarina has remained the same, as the level of excellence of our design. Now, thanks to our new stability, it is important to follow the lines of a clean strategy: implement our presence in the “limited edition” automotive manufacturing with the use of our brand; consolidate our presence in the sector of sustainable mobility and premium engineering services; extend our 360° design services in terms of sectors and geographically, always keeping in mind our values and the identity of our company.

In the last 10 years, we have been constantly working to propose new Electric Vehicles (EVs) and I like to say that we now have a quite good skill and experience in the sector: let me mention conceptual projects such as the Bolloré Blue car (2008), the Nido EV (2010), the Cambiano (2012), the H2Speed (2016) and, more recently, the HK600, presneted in Geneva this year, a project that will be developed by our engineering department up to the trial production phase in 2019-2010. The above projects were shown to the public, but a similar if not higher number of undisclosed projects have been done in the same period, so look forward to them!

I don’t see direct involvement with Formula 1 in the very near future, but… one should really never say never.

I believe that the rate of innovation of our last concept cars has been quite high, more than the average. In particular the last three: the H2 Speed, powered by Hydrogen, is the projection of a zero emission racing car of the next decade; the Fittipaldi EF7 defines the concept of an user friendly, safe and high performance car for the track with the objective to provide a “best fun” experience to the user; the HK600 is the archetype of the sustainable, zero emission, luxury sports sedan for the cities of the future.

All of these cars, in their specific class, represent a tangible example of change in our current way of thinking.

I have certainly appreciated the recent introduction of the hybrid technology in Formula 1, however more than that I am glad to see the improving success of the Formula E championship where our partner Mahindra is racing. Moving to endurance, I want to remind that a spare car of the H2Speed ran two laps in le Mans last year driven by Olivier Panis… In general, I believe that the world of racing has to comply with the trend towards environmental sustainability.

We have been working for the Ferrari F1 team a long time ago, in the seventies, when Niki Lauda won two world championships using a racing car developed with the support of our wind tunnel. As I said, through the years we have been keeping our excellence in different engineering fields and aerodynamics  is certainly one of them. We are still doing a lot of work for automobile and motorcycle racing but most of it is confidential. So, as far as a possible direct involvement in Formula 1, I don’t see it in the very near future, but… one should really never say never.

At the same time, thinking of the engagement of our shareholder Mahindra, it would be nice to be involved more deeply with a Formula E team. At the present time for budget reasons the same body is shared by the different teams and the difference is in the powertrain/batteries package only; the future shall depend on FIA regulations.

MotoGP should be a benchmark for Formula 1, because the races of MotoGP are definitely more amusing and the driver prevails in comparison with the machine: the issue should be urgently addressed by the new Formula 1 management.

There is a change going on but for me it is not enough: more creativity is needed to evolve the race into a new experience with new rules and more performance homogeneity among the different teams.

Technology is a platform to produce innovation, and it is in continuous evolution. To be technologically up to date is a must to be a player in the market, but the difference is made by the appeal to the client, any kind of client.

Good design is fundamental to make winning products, and bespoke solutions are becoming more and more requested by the consumers.