In the Pit Lane: The question remains who owns Williams F1?

Back in August 2020, the F1 world learned that the historic and much-loved Williams F1 Team had been sold to American private investment company Dorilton Capital for £135m thus ending Sir Frank Williams 43 years at the helm.

Williams had been struggling for some time, the pandemic and loss of title sponsor ROKiT were according to Claire Williams, “The final nails in our coffin.”

All the PR noise at the time focused on Dorilton’s long-term strategy and Matthew Savage founder and chairman claimed his company as the “ideal partner” for Williams. Dorilton faced competition from four ‘interested and legitimate parties’ according to Claire Williams.

Much was made at the time about the value placed on William’s heritage with Claire commenting, “They had a huge amount of respect for the heritage and the legacy of Williams, a huge respect for what my dad’s achieved, and they didn’t want to rip that up.”

This has led to speculation that the new owner of Williams is an F1 and Williams fan and not just a ‘money’ person(s). We know from Dorilton’s social media and websites that it invests on behalf of a single-family.

Fast forward to the upcoming start to the 2021 season and we are still no clearer to finding out the identity of the ultimate beneficial owner (UBO) of Williams F1.

If you position the brand right and work on the brand, then you become attractive.

We know the purchase was through Dorilton subsidiary BCE limited which led to wild speculation it was one Bernard Charles Ecclestone, but this has been generally discredited, although with Ecclestone never say never!

Names in the frame include David and James Mathews who were involved in the sale with their Eden Rock Group, but now other potential owners are being mentioned in the paddock.

According to Will Nicoll writing for Forbes magazine the secretive Hong Kong billionaire Calvin F.Lo CEO of R.E. Lee International and R.E.Capital that manages over $8bn in assets is potentially the new owner. Lo goes to extraordinary lengths to protect his privacy even attempting to stop the publication of photographs of him.

Various Chinese language websites last year named Lo as someone who was deciding on purchasing, “The British Formula 1 team known to be experiencing significant financial difficulties and of which this billionaire is known to support.”

Nicoll contacted R.E. Lee International and lawyers representing Lo declared, “Mr Lo is well known for his interest in Formula 1, and for the friendship, he enjoys with the partner of a director of the FIA [as documented via social media channels]. At this time, we, on behalf of both R.E. Lee International and Mr Lo, can neither confirm nor deny involvement in this acquisition nor make any further comment at this time.” 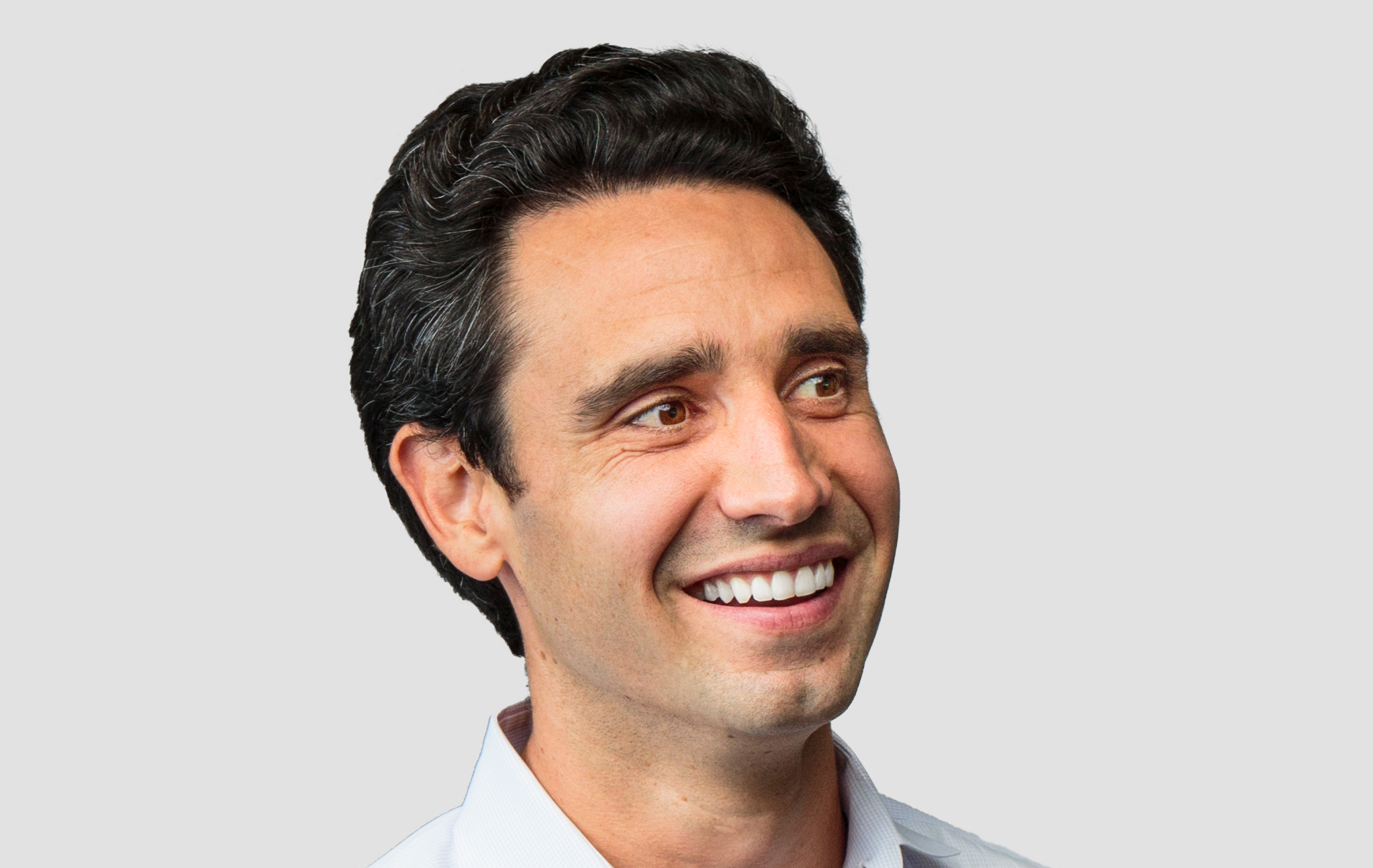 Lo’s lawyer continued, “In addition to this, we are not qualified to speculate upon the identity of the unnamed Hong Kong national who media outlets report being purchasing [the] Williams Company.”

R.E. Lee’s reference to Lo’s friendship with a “director of the FIA” is a reference to social media posts that shows Lo with actress Michelle Yeoh. Yeoh, who is perhaps most famous in the U.S. for her role in the film Crazy Rich Asians, is the partner of FIA president Jean Todt.

So, if it is not Ecclestone, the Mathews family or Calvin F Lo then who? Well, it is rumoured that the UBO of Dorilton is an American tech billionaire with a passion for well the Williams team.

The list of tech billionaires is a long one and all the parties privy to the individual’s identity remain tight-lipped no doubt gagged by non-disclosure agreements and the threat of a billionaire’s legal attack dogs!

Dorilton’s Chief legal officer Stephanie Dattilo is also a formidable individual who no doubt reminds everyone to keep schtum.

Possible names include Steven Ballmer ex CEO of Microsoft with a $74 billion fortune who has already invested in a sports franchise with his $2 billion purchase of the Los Angeles Clippers back in 2014.

Then there is Ernest Garcia III, the CEO of Carvana the online used car dealer which posted sales of $5.5 billion in 2020 earning the company the nickname “Amazon of Auto”. Carvana is a sponsor of the National Hockey League’s Carolina Hurricanes, United Soccer League Championship’s Phoenix Rising Football Club since 2018, and IndyCar Series driver Jimmie Johnson since 2021. 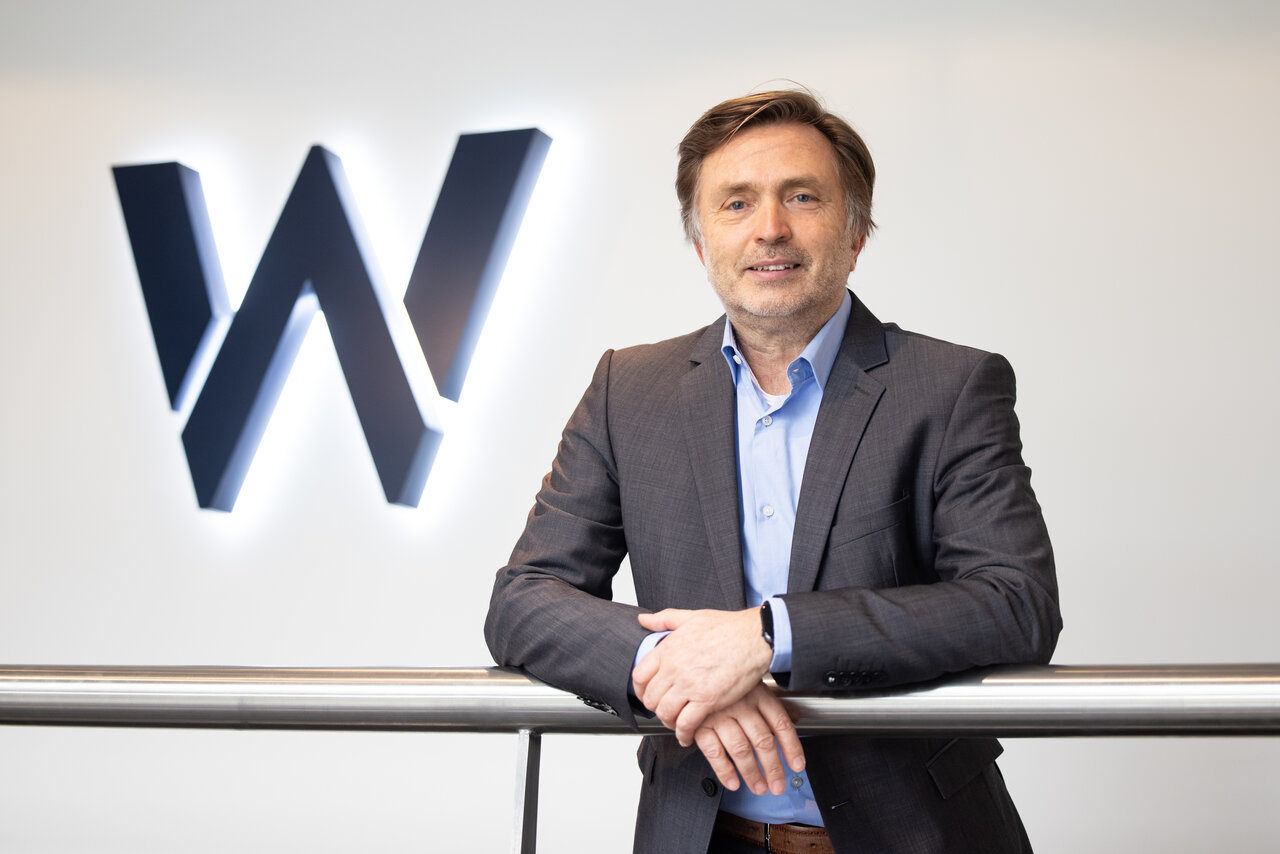 Lastly, let us not forget the uber-wealthy Jeff Bezos of Amazon who as pointed out last week is a serious petrolhead.

Whoever emerges from behind the curtain one thing is for sure they have deep pockets which can only be a good thing for the Williams team and its loyal fans.

It is interesting to note that this season’s car has fewer sponsors logos and more of the Williams branding indicating the new owner’s emphasis on the team and the potential value as a ‘franchise’.