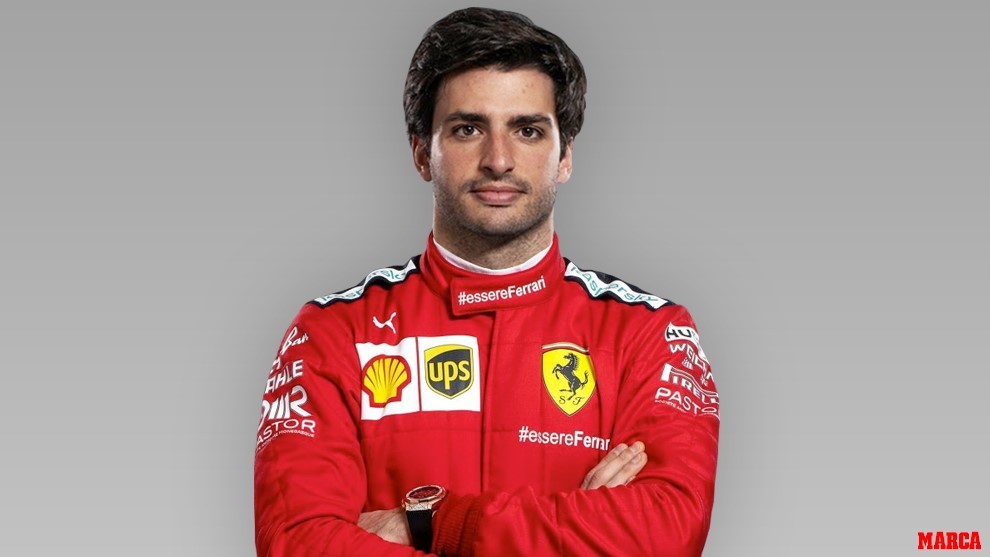 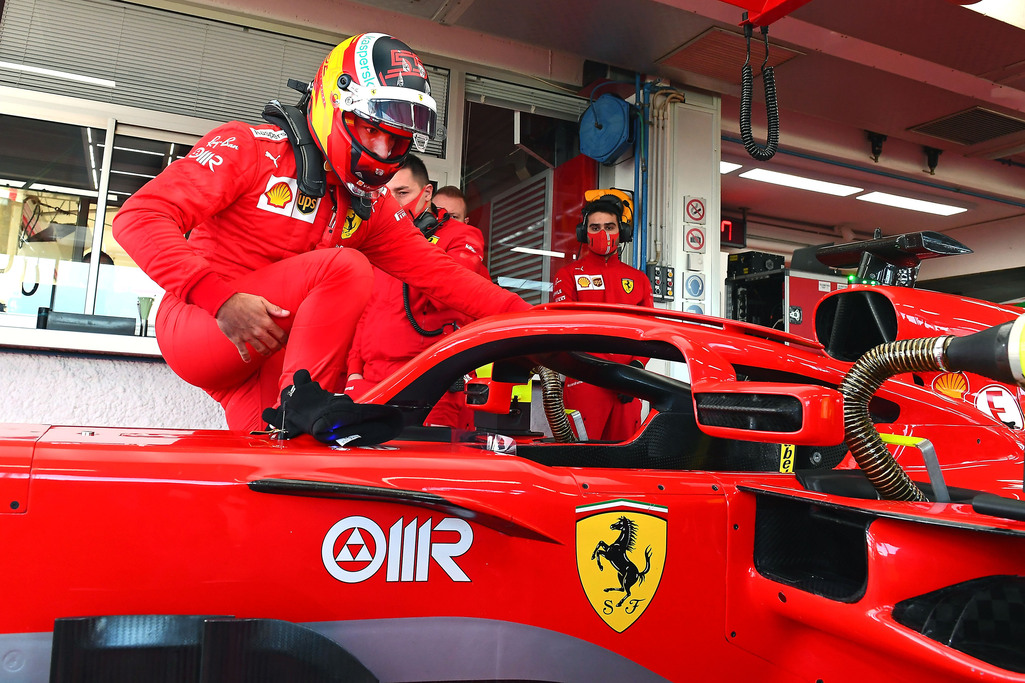 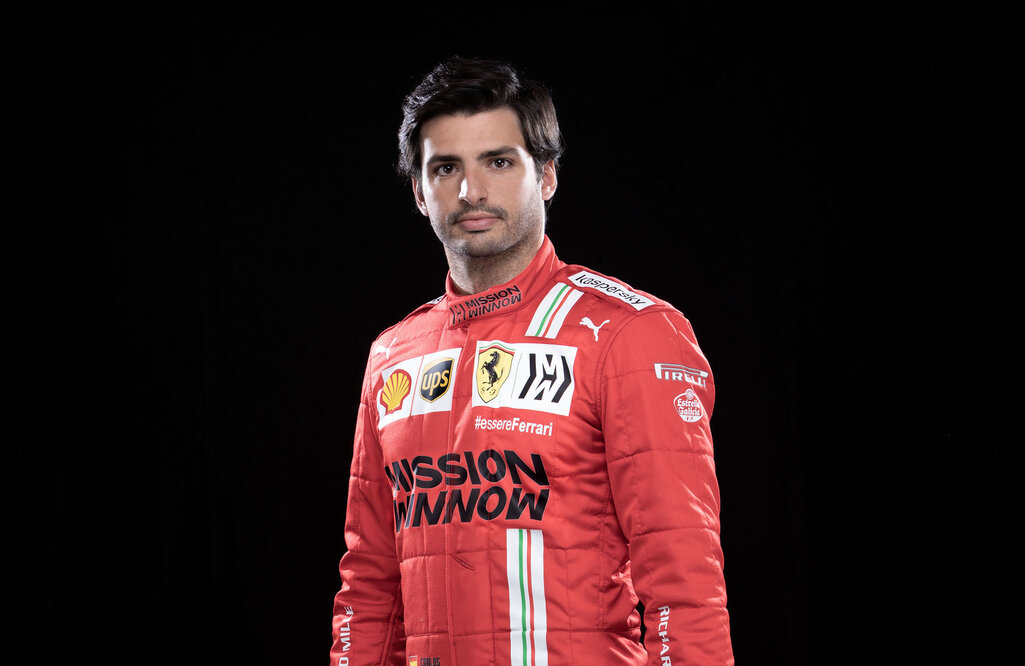 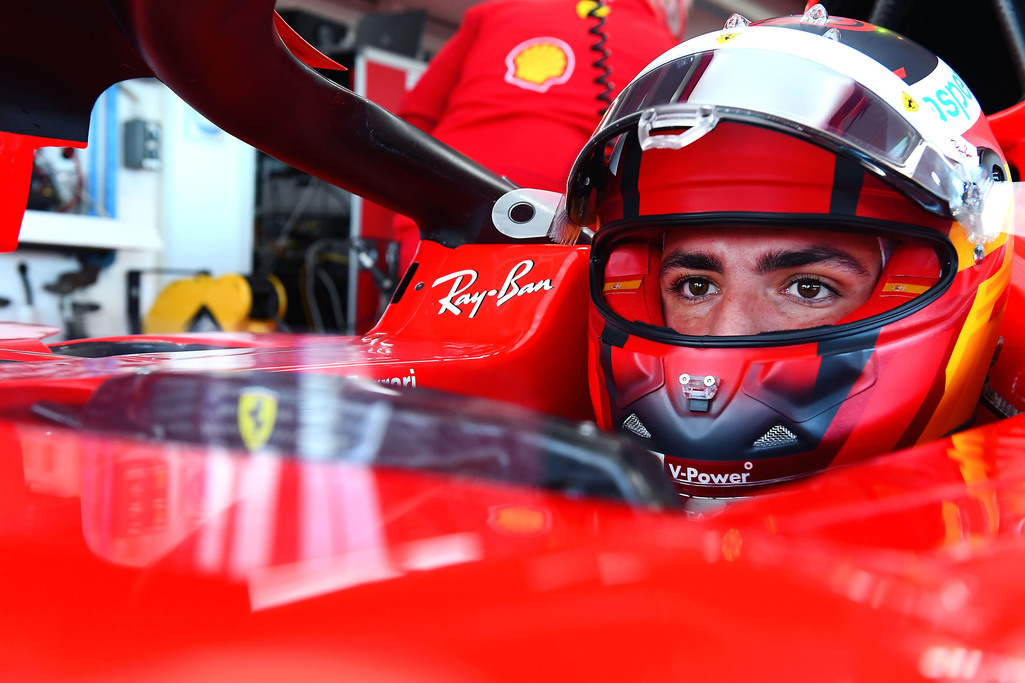 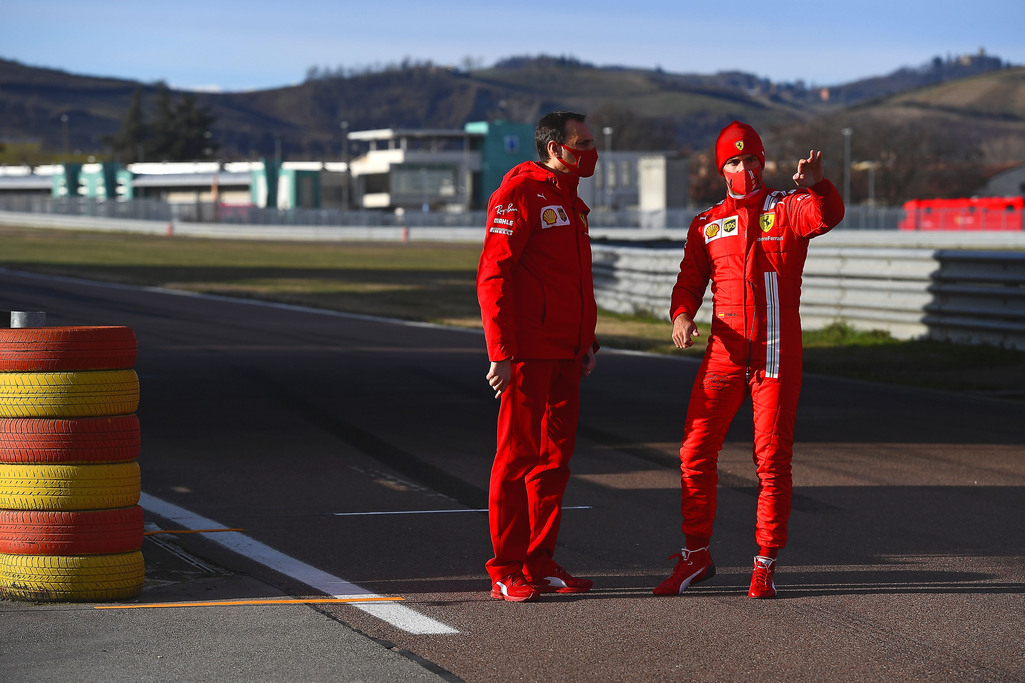 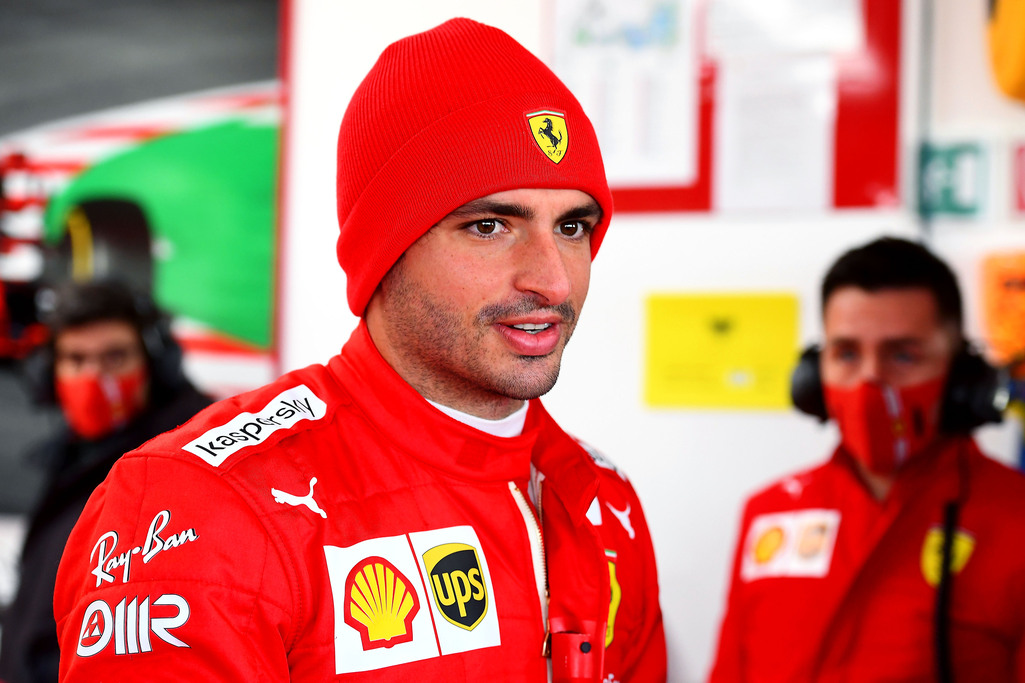 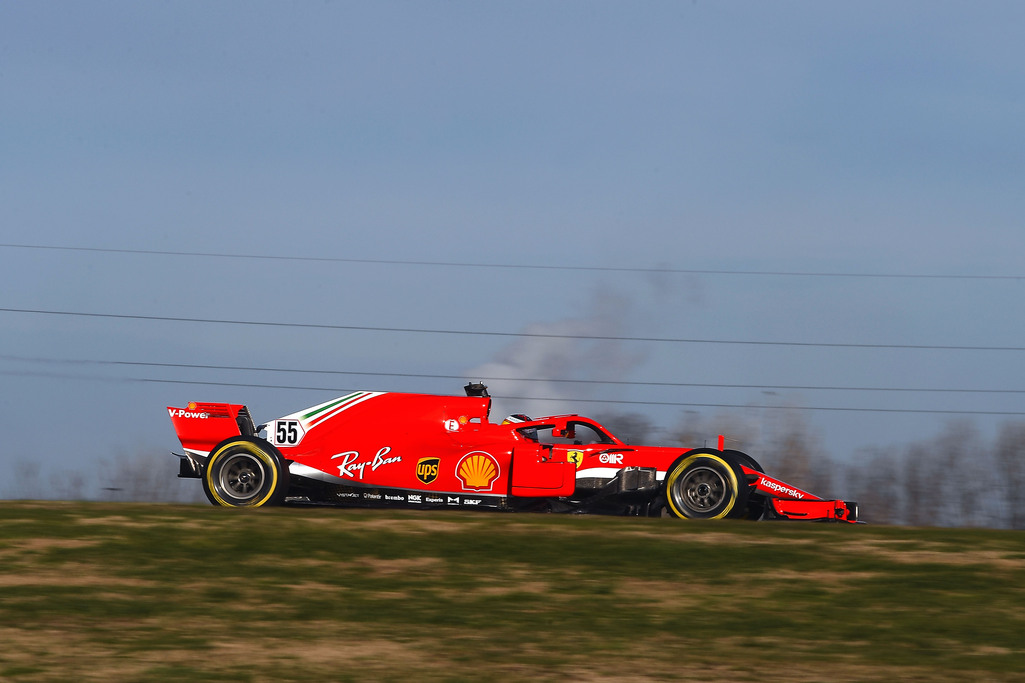 Carlos Sainz Jr, (born 1 September 1994) is a Spanish racing driver competing in Formula One for Scuderia Ferrari. He is the son of Carlos Sainz, a double World Rally Champion, and the nephew of rally driver Antonio Sainz. In 2012 Sainz raced in the British and European Formula 3 championships for Carlin. He raced for DAMS in the 2014 Formula Renault 3.5 season, winning the championship before moving to F1 with Toro Rosso.

Sainz moved to McLaren for the 2019 season, while at the same time ending his contract with Red Bull Racing. At the 2019 Brazilian Grand Prix Sainz took his maiden Formula One podium finish with third.

Carlos Sainz Jr joined Scuderia Ferrari on a two-year contract from the 2021 season partnering with Charles Leclerc and replacing Sebastian Vettel. He qualified and finished in 8th place at the Bahrain Grand Prix He then continued to qualify 11th at the Emilia Romagna Grand Prix to finish in 5th place, catching up with his teammate, Charles Leclerc. He took his third career podium and first with Ferrari at the 2021 Monaco Grand Prix.

“The first podium in a Ferrari is an incredible feeling that I will never forget, especially being in Monaco! We knew we had a chance and the pace to make it to the podium this weekend and we executed a flawless race.

The bittersweet feeling is still there though as I feel for Charles and for the team. All of us here at the track and back home in Maranello is working incredibly hard to be competitive and to make our way back to the top. So it was very unfortunate that today we could not fight with two cars.

From my side, I am obviously happy with P2 because I think it was the maximum we could achieve today from where we started. We are still missing the final step that we all want to make, but if we keep pushing like this I’m sure we will get there sooner rather than later! Forza Ferrari!”

Carlos Sainz Jr sponsors and participates in social projects. He is an ambassador for Maria de Villota’s Legacy. He also works with Avanza ONG and Fundación Juegaterapia to help people in need.