The Aston Martin Red Bull Racing factory in Milton Keynes reopened its doors for F1 work for the first time in two months on Monday after working on the BlueSky ventilator as part of the Project Pitlane collaboration. Here is all you need to know:

Preparations for the start of the 2020 Formula One Championship have begun ahead of the season-opening Austrian GP at the Red Bull Ring in Spielberg on July 5. The factory has not been silent as the team turned its engineering skill at Red Bull Advanced Technologies towards supporting the UK’s NHS in the COVID-19 fight. 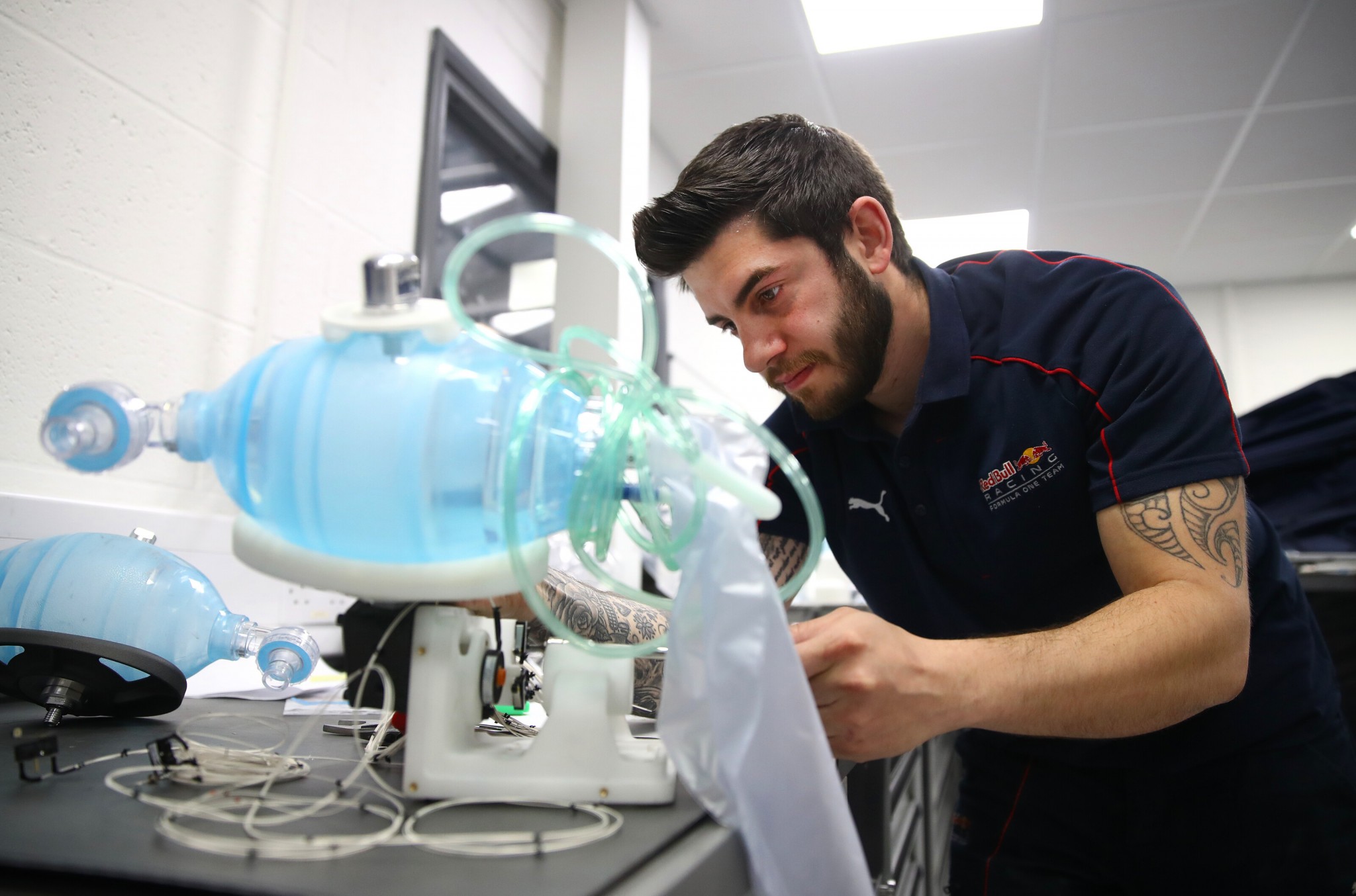 As part of the Project Pitlane collaboration between the seven UK-based F1 teams, the designers and engineers, alongside colleagues at Renault, led the charge to build the BlueSky ventilator for short-term emergency ventilation in trauma and critical care.

Even though the prototype and MHRA sign-off were just days away, the brakes were put on production as the NHS went with another way on how to treat patients. Nevertheless the simple positive pressure ventilator – which was the brainchild of Dr Alastair Darwood – will not go to waste as the innovative design has the potential to be used in other emergency care settings.

With the worst of the crisis now hopefully behind us, that prowess can once more be turned towards what the team loves and does best – building race-winning cars. 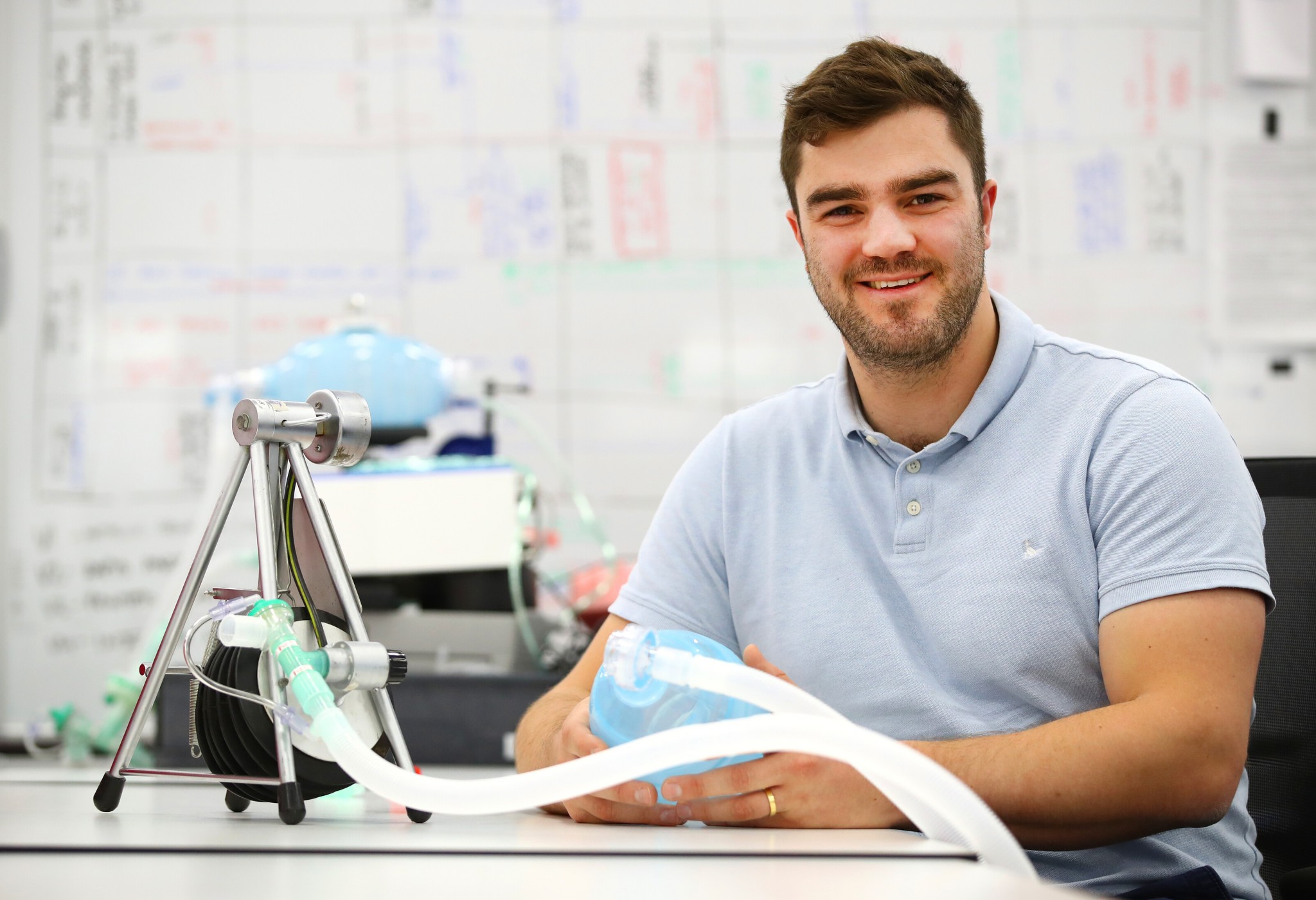