Earin partnership: for Formula One drivers, finding the crucial focus they need before a Grand Prix can be almost impossible on a starting grid packed with media, celebrities, engineers and mechanics. For most F1 stars, it’s music that allows them to block out the many distractions they encounter in the run-up to the start of a race. However, in order to achieve clarity of thought, you need clarity of sound.

Red Bull Racing is therefore delighted to announce that in 2017 it is partnering with audio experts Earin who will supply the team race drivers, Daniel Ricciardo and Max Verstappen, with the company’s next-generation True Wireless Earbuds.

The smallest and lightest earbuds on the market, which also offer 12 hours of music from a single charge, Earin’s cutting edge technology will give the drivers access to crystal clear sound and more importantly the freedom to train hard for a season in which all-new faster and more demanding cars will put them under more physical pressure. 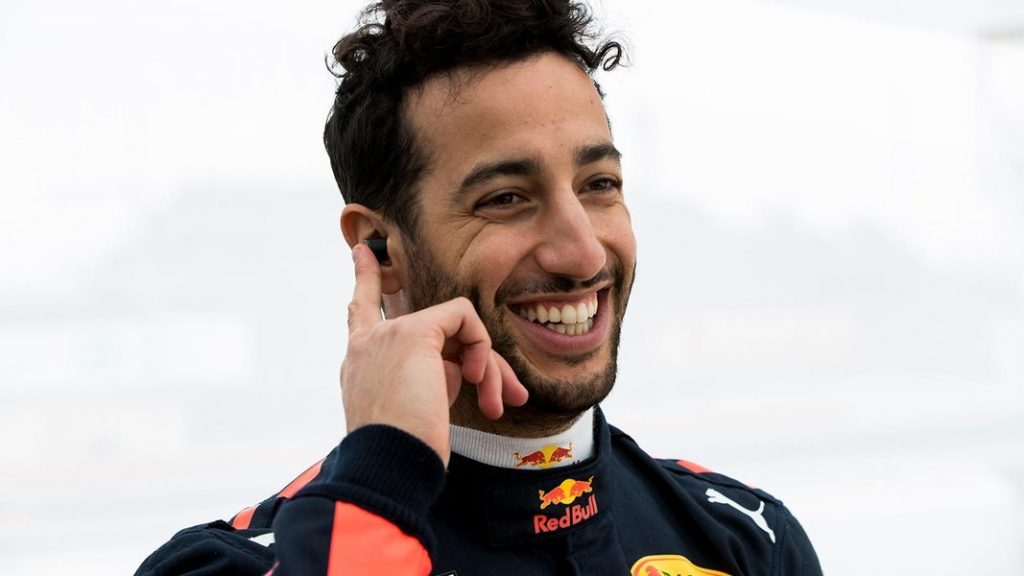 It’s not only the drivers that will benefit from improved beats, however. Earin will also front the team’s SoundCloud and Spotify playlists and the True Wireless Earbuds will be showcased in the team’s hospitality facilities at all Grands Prix.

“We are thrilled to be the official True Wireless partner for Red Bull Racing,” said Per Sennstrom, CFO, Earin. “Our organisations are very like-minded – we both prioritise technical innovation, achieving lightness and precision; also we both like to do things a little bit differently.” 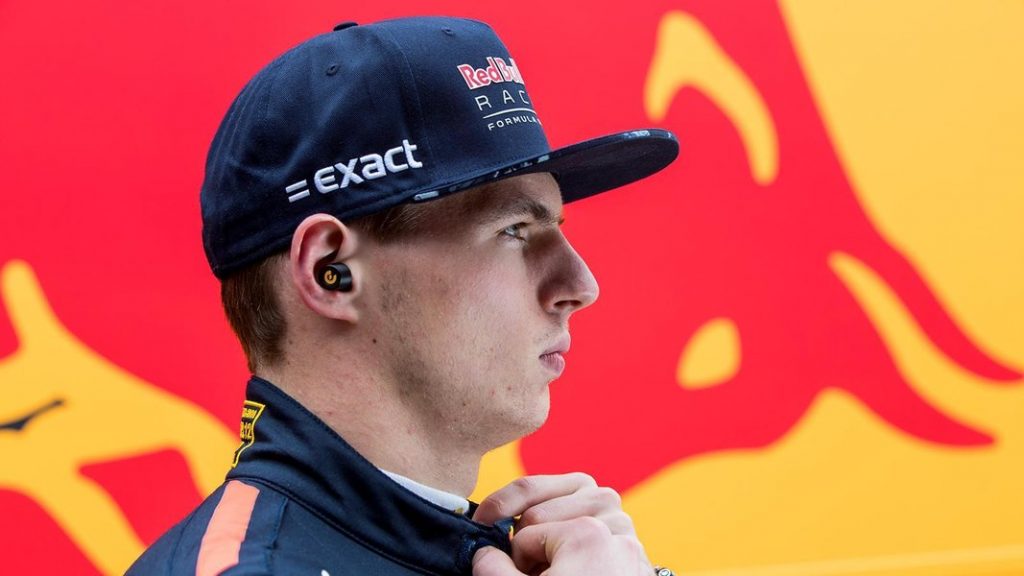 Commenting on the one-year partnership, Red Bull Racing Team Principal Christian Horner added: “Our talented team of drivers are young and spend a fair share of time on their phones and social media. Partnering with a brand such as Earin provides them with a wireless solution to easily listen to music during training and in their downtime, which is sure to make Earin an integral part of their everyday lives.”