LEGO and Renault Sport Formula One™ Team have formed a major partnership driven by a passion to mark the 40th anniversary of Renault’s involvement in F1.

L’Atelier Renault is to display a full-sized R.S.17 Formula 1 car made entirely of LEGO bricks, plus a brand-new set of activities for young and older visitors alike. As of November 30, the LEGO F1 R.S.17 – a 5m40 full-sized version entirely built out of the famous building blocks – will be displayed exclusively at L’Atelier Renault.

This unique and exclusive creation made of 600,000 LEGO pushes the boundaries of the brand’s creativity even further.After more than three weeks of painstaking work, the LEGO R.S.17 will take pride of place inside L’Atelier Renault to the delight of F1 and LEGO fans alike. Featuring tyres, a bucket seat and a steering wheel which were actually used on F1 circuits, the car is sure to create a buzz at Renault’s international showcase. 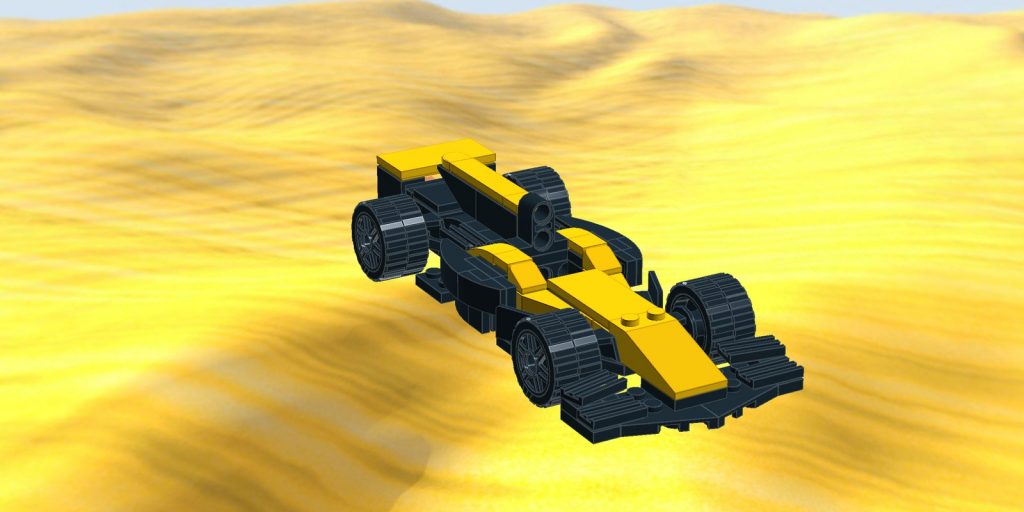 Visitors will be invited to take a seat in the R.S.17 and immortalise the moment with a photograph. As the icing on the cake, L’Atelier Renault has invited Father Christmas to come and share this magical experience during the holidays!

Renault Sport Formula One Team and LEGO both have a knack for bringing together communities of all ages who share a real passion for these iconic companies and the worlds they represent. Renault is joining forces with LEGO, which offers an incredibly rich creative outlet to all generations, to celebrate the 40th anniversary of its involvement in Formula 1, as well as its many landmark victories, while showcasing a symbol of athletic excellence for all the world to see.