Daniel Ricciardo is one of the most laid back drivers on the F1 circuit when he is out of the car, even more so when he gets to talk about his native Australia.

The 28-year-old grew up in Perth’s northern suburbs and is used to talking in amusing Aussie slang to try and get his point across back home or in the paddock.

In the wake of his amazing Monaco Grand Prix win, the Honey Badger reveals what phrases Aussie people use. 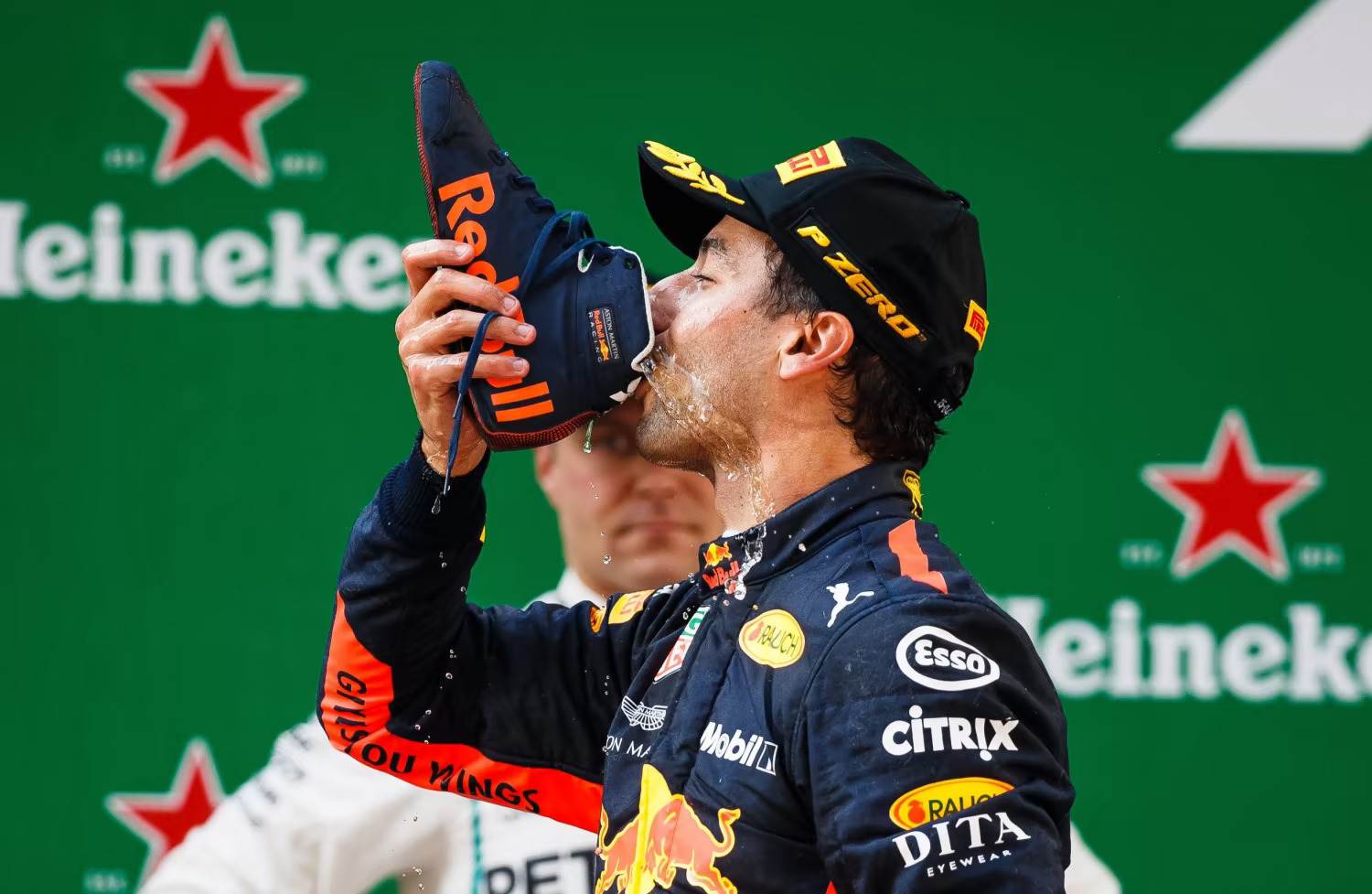 If you are looking to satisfy your hunger then he reckons you should, “Just chuck a couple of snags on the barbie” while believes “Vegemite on toast, best thing ever!”

For those people looking to travel around on two wheels instead of four then another Aussie phrase, “Yea, cyclists should pay rego if they want to use the frog and toad”.

Finally, Ricciardo thinks that the native wildlife is given a bad reputation when he reveals, “Ah it’s only a spider bite, it won’t kill ya”. Find out more in the video!