Romain Grosjean and his new life in America 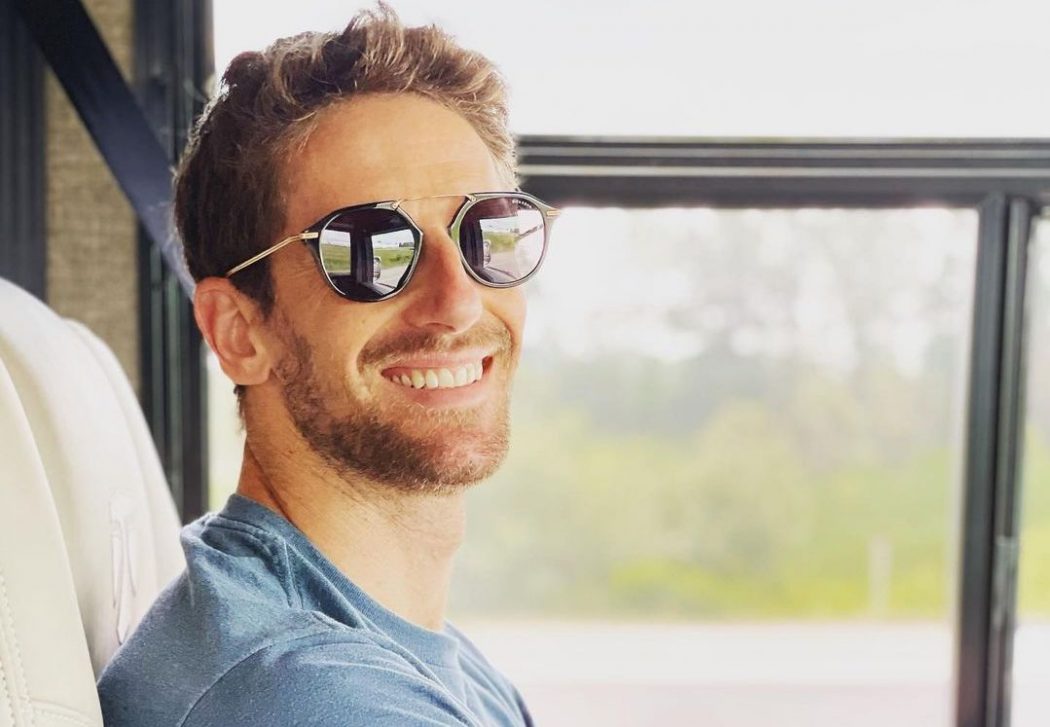 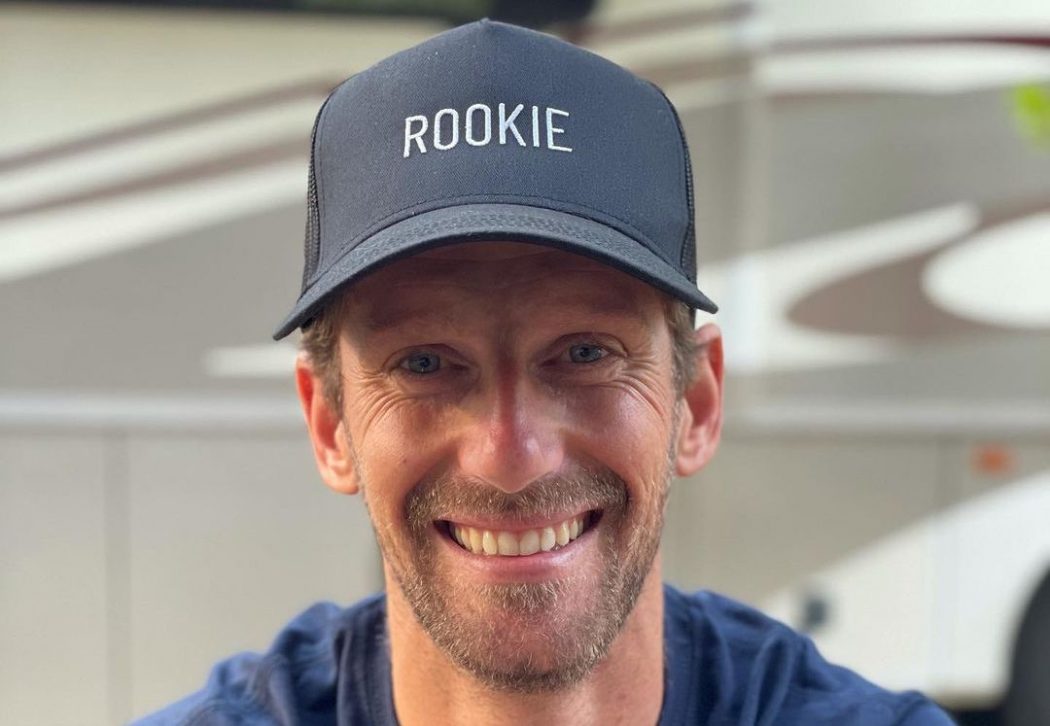 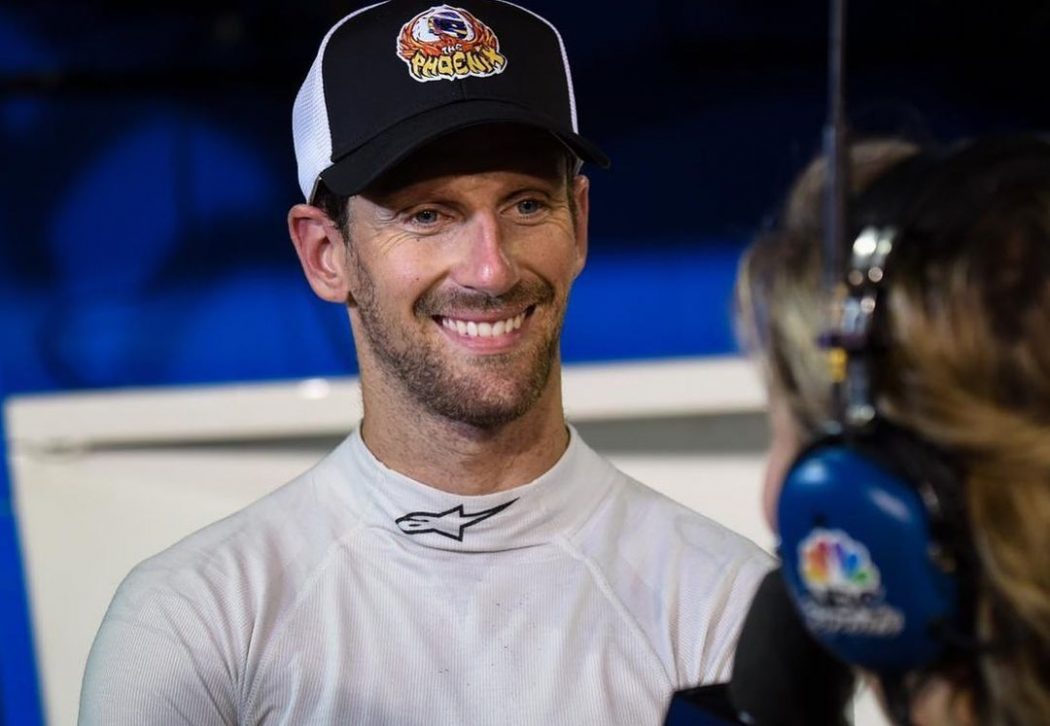 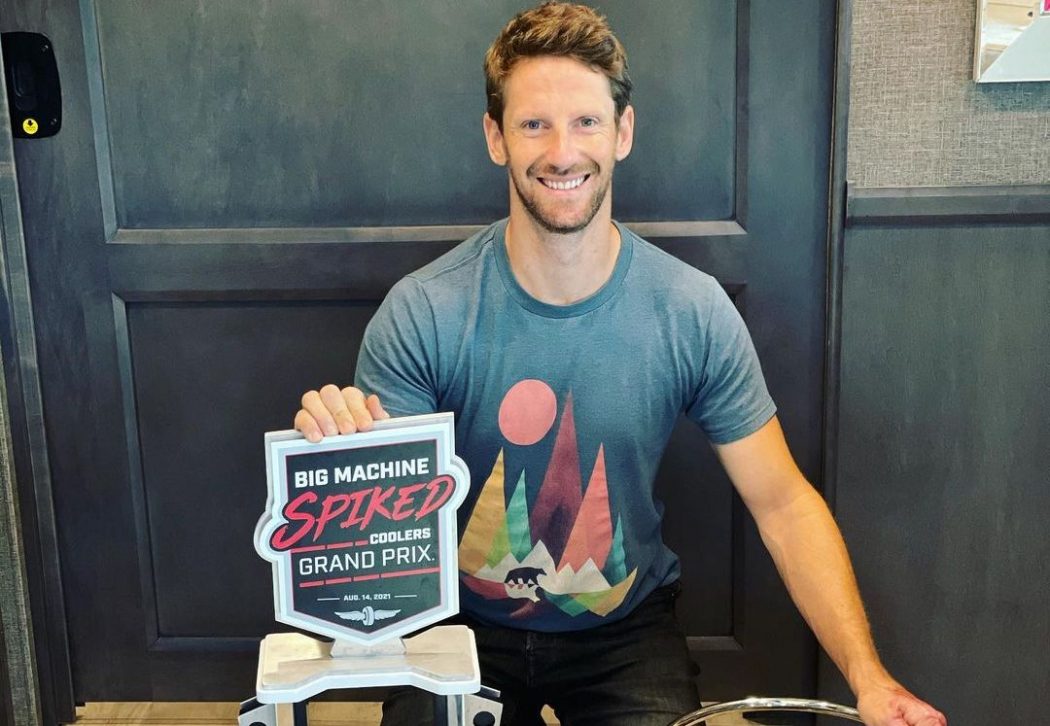 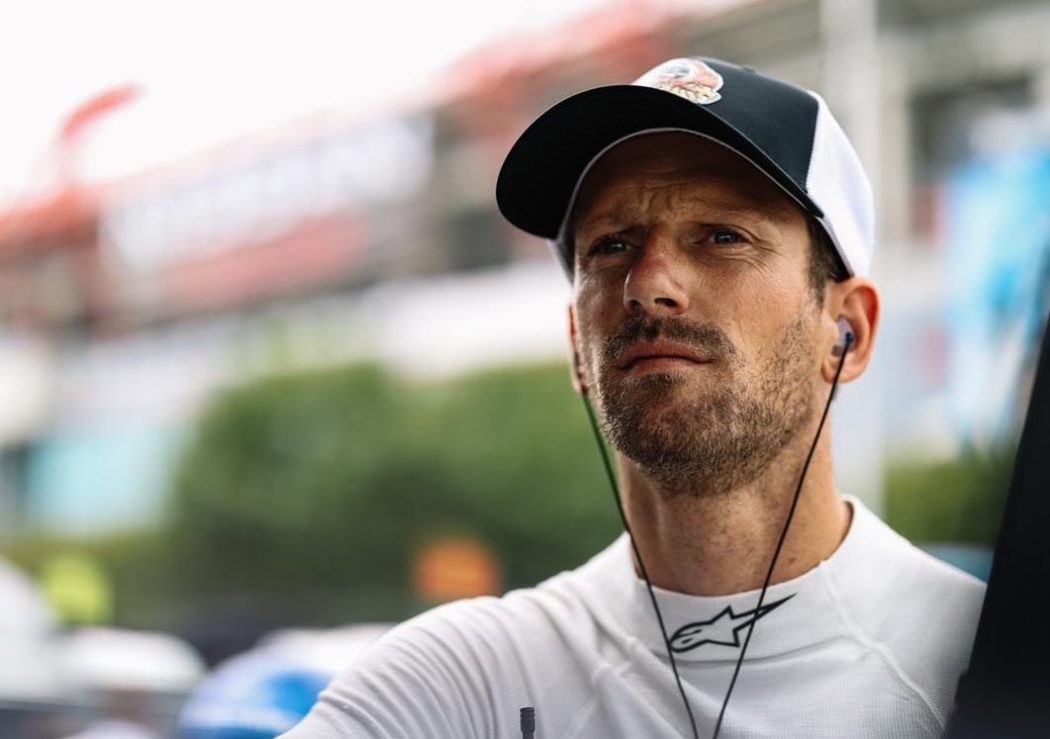 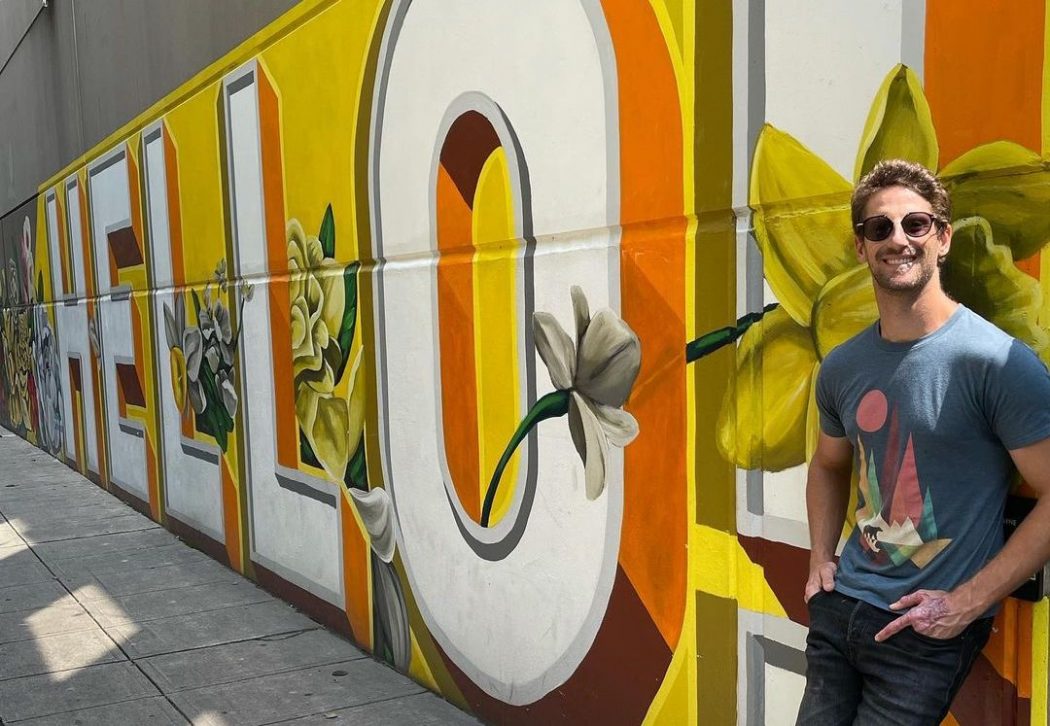 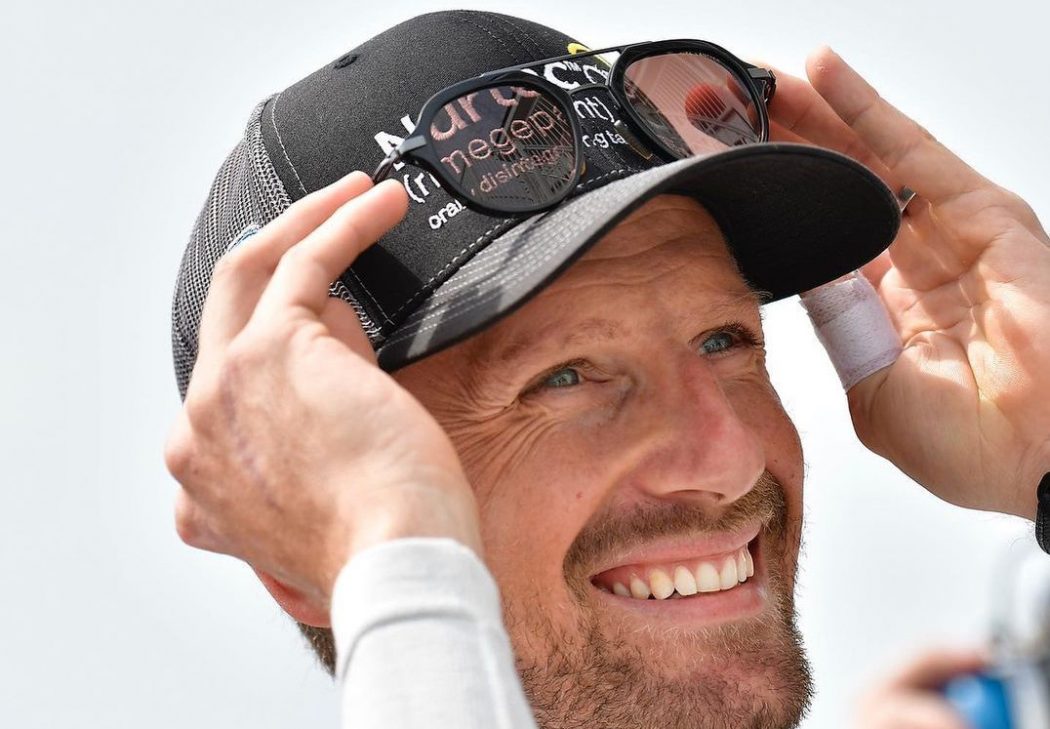 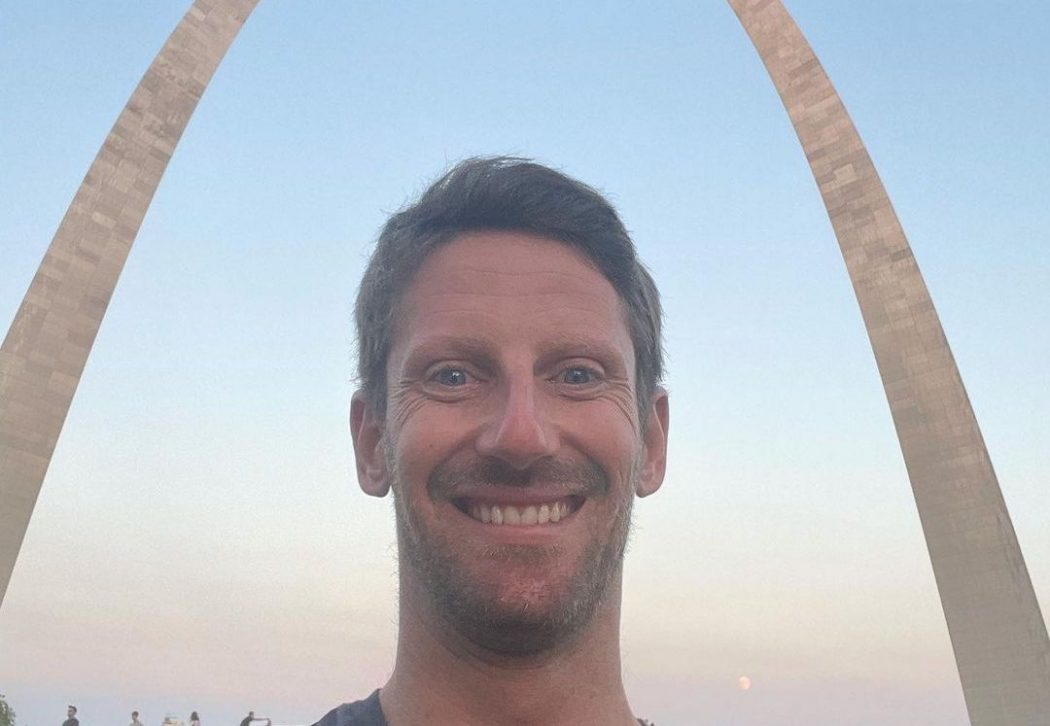 After Romain Grosjean left Formula 1, he embarked on a new life in America and now he’s as happy as he can be. He tells us about this journey in his own words…

Paddock Magazine: Romain, how is your new life after F1?

Romain Grosjean: I was lucky to be almost ten years in Formula 1. I had a great time there, but the last few years were not so fun in terms of performance, the car was just not good. When you are a racer, you want to win races. After I’ve finished with a big accident in F1, obviously it changed the way I see life and the way I live life.

Also, I wanted a new challenge. I came to IndyCar not really knowing what I was going to have, and I can tell you, it may be a lot of fun… a lot of pleasure. It’s hard work and it’s very tough competition, but it’s great. Once you get the chance, it’s a great atmosphere, and much more I’d be right now than I was in the last few years.

PM: How was your life before living in Europe and how it has changed in America? I’ve heard that you live in a coach or something like that?

Romain Grosjean: This year was a little bit strange, because I came to the US, but I didn’t know what to expect. My family still lives back in Europe and I’m travelling back and forth. When I live here in the US, I live on a bus. It’s been a great experience. It’s something I’ve never done before. I enjoyed it a lot.

Before it was very straightforward going to the races. I don’t regret any minute of my time in F1. I was lucky to be able to do 280 Grand Prix, it’s just amazing!

PM: Here in IndyCar with Dale Coyne Racing, has life suited you better?

Romain Grosjean: I think I came here with a different mind setup. I’m 35 years old, I made a really good career already. I don’t need to prove anything, so I can be in IndyCar for myself to find a challenge, I found something that I wanted to do and try to win races. Maybe I’m very selfish to do it for myself. Just because I love driving, I love trying to win races. That’s what I do and that’s what I am.

It’s a great experience. I’m very happy here and I’m looking for a future in IndyCar. Here it’s very, very different, but I would say the paddock, the atmosphere and so on, it’s more open. You get to talk with the other drivers, you get to share with them. I went to a ping pong tournament with Josef Newgarden, who organised it. All the drivers also went to raise money for charity. It’s not like we made a favour to Josef, we all do the same thing! We all got there together. I think it was great. I am happy to be there.

PM: Tell me about the ovals, the hard part of IndyCar. There’s some fear of what they tell you. Are you planning to do a full season with everything including ovals?

Romain Grosjean: I can’t tell you yet*. I did the first test. It’s definitely very different from the things I’ve done before. Let’s say it’s an adrenaline bump, it’s all, every lap, every corner, every inch it’s like full of adrenaline. I can understand the race comments (about ovals). Obviously, I go at high speed and the walls are very close, but we know it’s also part of the championship in IndyCar. I think that championship is brilliant, because get road courses like Road America, Mid-Ohio and street courses like Nashville, and you get ovals. Actually, you need to be good at everything to become a champion.

PM: Which are your favourite circuits among the ones that you drove in IndyCar?

PM: What would you tell to people who for any reason couldn’t get into Formula I or they are in Formula 1 and they won’t get a ride for the following year?

Romain Grosjean: I would say to youngsters in Europe ‘do Formula 2 really well, but maybe there’s no point in doing F1. I would say have a look on the other side of the Atlantic because racing is hard, but you can have a lot of fun. Just come up here, have a go.

You will realise the competitiveness, the toughness and all the equalities, between the drivers and the teams and you, can actually do something with every team. That’s something that definitely everyone should be looking at. I’m hoping that I’ve opened a web. People will be looking at it (IndyCar) differently, thinking about it. Looks like it’s a lot of fun, it’s competitive. Why don’t you try it yourself?

* This interview was made in the Nashville IndyCar race weekend, where he didn’t sign yet a deal with Andretti Autosport for a full time 2022 season.