Rookie Tsunoda and Gasly sample AT02 at Imola

Rookie Japanese Yuki Tsunoda and Frenchman Pierre Gasly get laps under their belts around Imola in Scuderia AlphaTauri AT02.

Scuderia AlphaTauri drivers Pierre Gasly and Yuki Tsunoda got behind the wheel of the AT02 contender car at a filming day around the Imola circuit in Italy before the Formula One roadshow hits Bahrain when the official 2021 pre-season test begins on March 12. Here is all you need to know:

Frenchman Gasly and Japanese rookie Tsunoda first appeared together at the AlphaTauri Showroom in Salzburg on February 19 to launch the new AT02 livery, which also marked the debut of the Autumn/Winter 2021 collection from Red Bull’s premium fashion brand AlphaTauri. 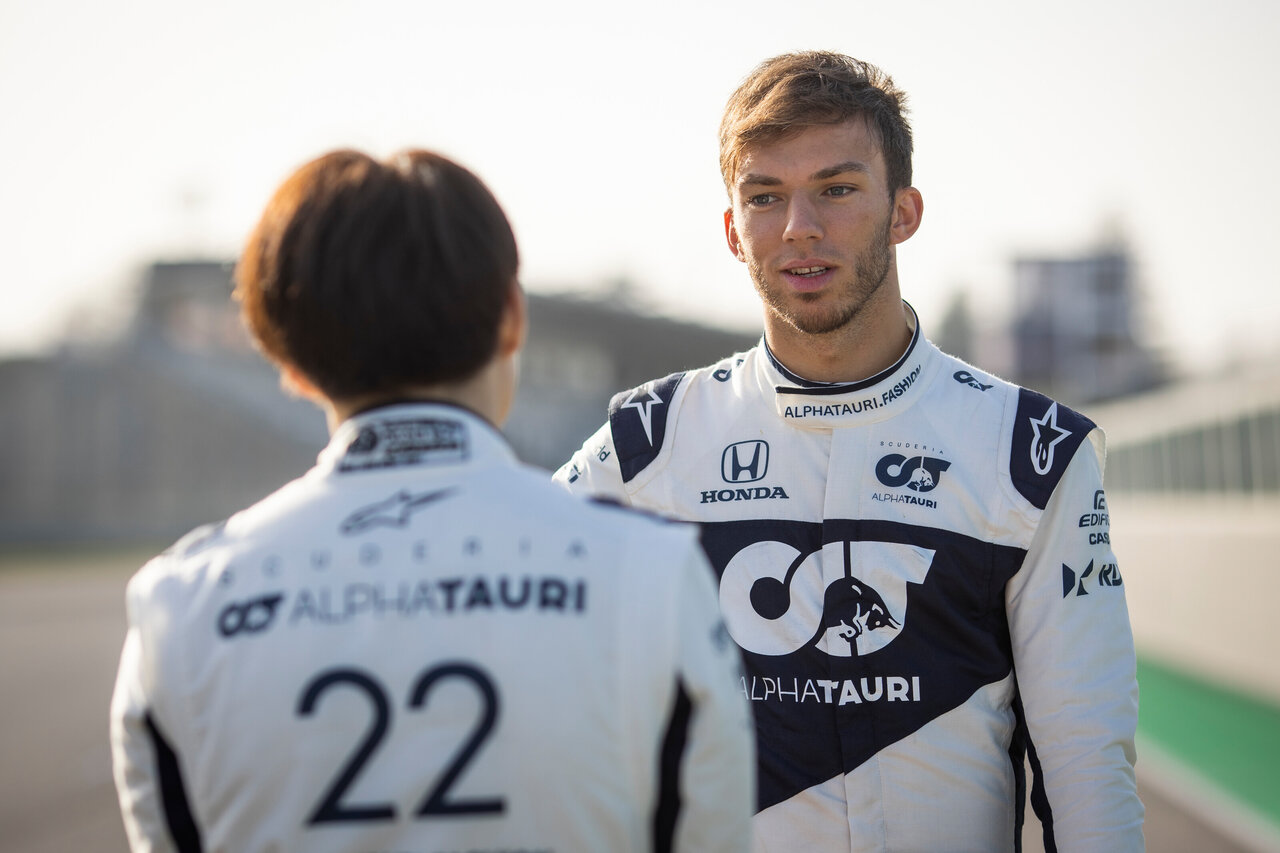 The exciting driver duo moved on to Imola where they got a chance to gauge their first feeling with the car – which was joined on track by the STR14 car in an updated livery – while the team gathered footage and recorded the drivers’ thoughts and ambitions for the 2021 season.

For the 25-year-old Gasly, the upcoming year presents a chance to build on a successful 2020 season, highlighted by a thrilling maiden Formula One Grand Prix victory at Monza, Italy last September. 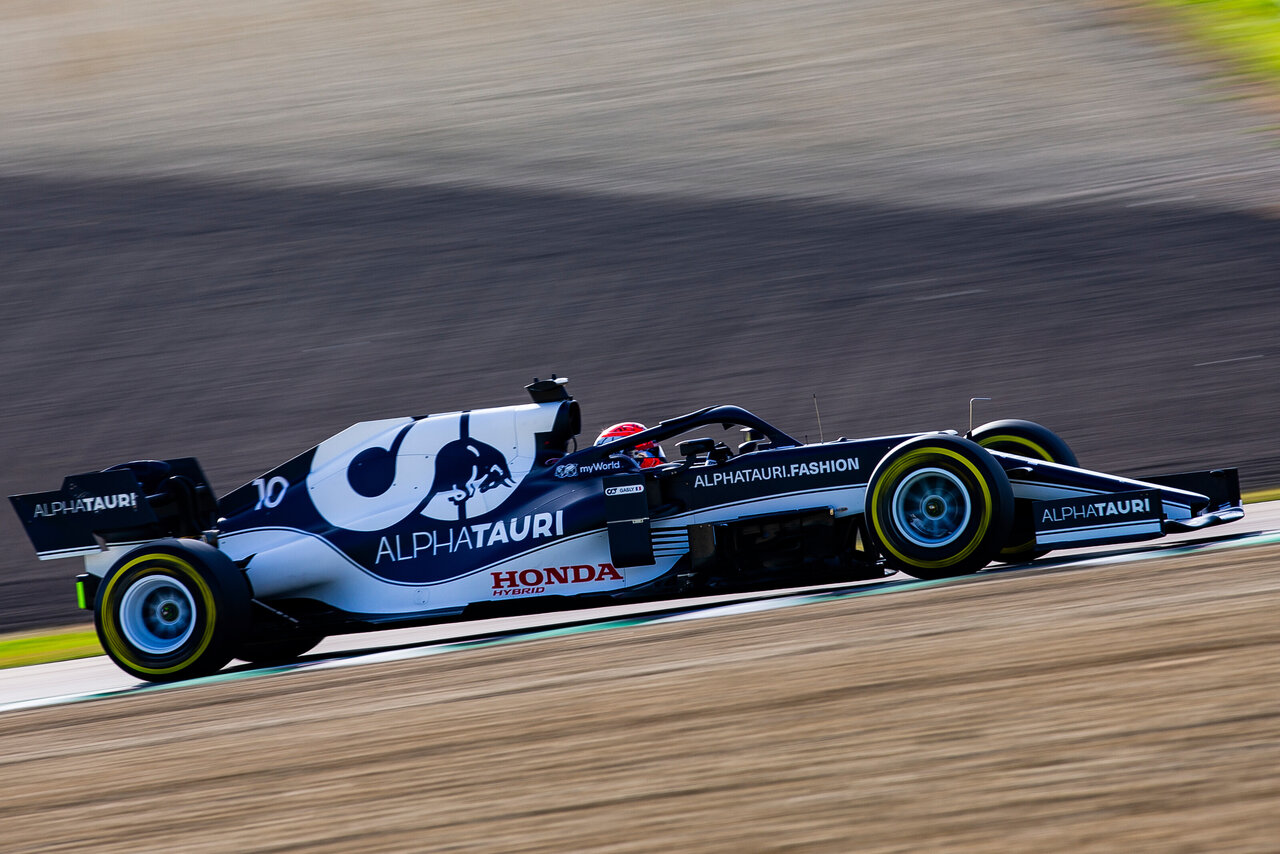 He revealed: “I think we showed last year with the win in Monza, but also with other very strong races, that it was a good year where I developed myself and I was able to extract the most out of the car we had. I am excited to try and get us as many points as we can this year and get some more strong results.”

Expectations are different for 20-year-old Tsunoda, who enters the elite Formula One ranks after a breakout FIA Formula 2 Championship rookie season that saw him finish third in the driver standings. 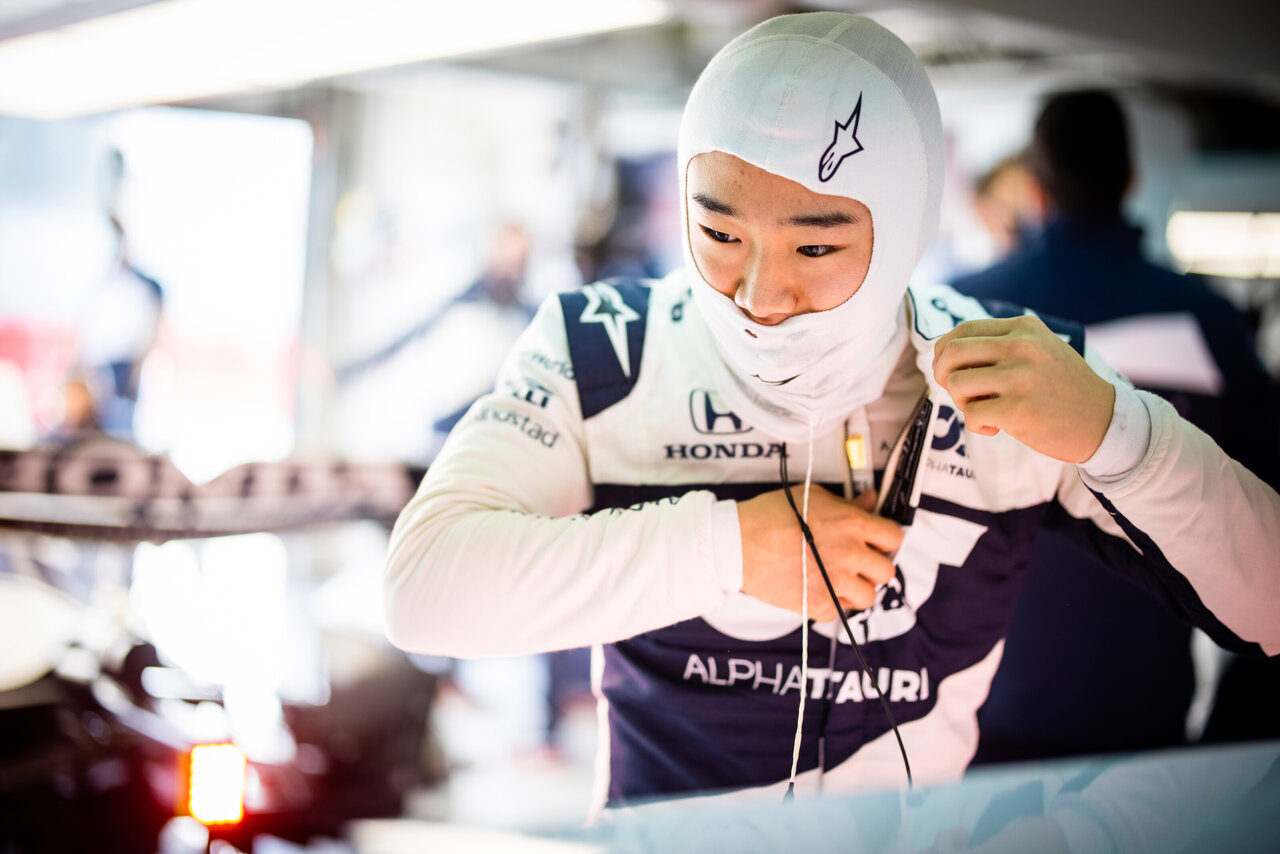 He explained: “I just want to push hard; I think maybe from the middle of the season I might have some more pressure though. But most people have only seen my performances in Formula 2, not Formula 1 yet. So, I will try and show them what I can do in this new car.”

Team Principal Franz Tost added: “The car will be special for me if it is fast, and this we can only see in the races starting in Bahrain. But I must say that the branding, the livery, everything looks fantastic. 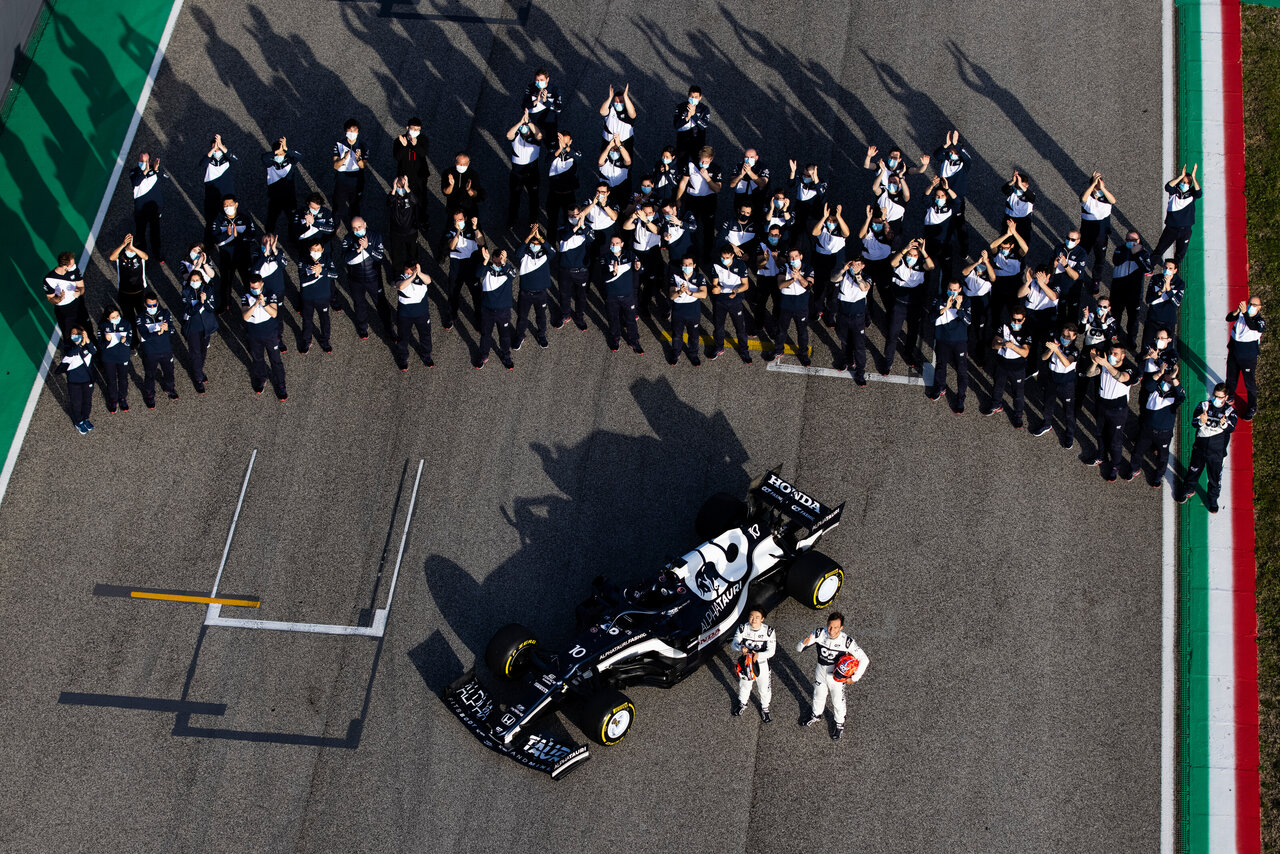 It is a positive feeling when, after all the winter months, the car goes out for the first time on the racetrack, and this one with the blue and the white is really exciting and for me, this car is one of the most beautiful cars on the grid. But hopefully, it is a fast car, because this is decisive.”