Formula 1 management announced that the first Saudi Arabian Grand Prix will be held in December. The venue for this great event will be Jeddah. Thus, Saudi Arabia will be the 33rd country to host a Formula 1 race.

We hope that the situation will be improved in the second part of the season to allow many fans to go to this amazing country and find out wonderful places. But now let’s find out why Saudi Arabia is a good place to host the Formula 1 Grand Prix.
Jeddah is the second big city in Saudi Arabia. It is located on the beautiful Red Sea Coast. The layout of the track has to be confirmed yet but it could be situated on the Jeddah Corniche or Jeddah Waterfront, far 30 km from the city centre.

Jeddah’s main attraction is King Fahd’s fountain, the highest fountain in the world. At the beginning of this year, Jeddah hosted Grand Depart of Dakar 2021 but the main event will be an F1 race under night’s light. According to the organization, it will be the fastest urban street race circuit of Formula 1 history and will be built by Hermann Tilke. However, Jeddah is a temporary circuit because the circuit of Al – Qiddiya will be ready in 2023. What an interesting venue, isn’t it?

I assure you it will be an exciting very fast race with many overtaking. We like seeing the Monaco event but the race is not so exciting because there are no overtakings, we want a beautiful street circuit, offers a beautiful landscape and at the same time a fun race.

The Middle Eastern country has long been pushing into investments in major sporting and motorsport events to convey a new image globally from Formula E to the Dakar, up to the maximum pace of a Formula 1 GP. But even with the impressive experience of the Persian Gulf counties in hosting races, the Saudi Arabian Grand Prix had critics who were surprised by the location. But Prince Khalid Bin Sultan Al Faisal is convinced that even sceptics will be able to change their minds after the first race.

He said: “I do not blame them because they have never been to Saudi Arabia, we are opening up and we hope that people come and see the country and then go back to say what they saw. We hope people’s opinion will change. It will be extraordinary for everyone, I can promise: whether you see it on TV or personally. It will not be just a question of setting but of running, it will have to be exciting and fast. At the same time, it is a city circuit, we do not start from the blank sheet and we are limited by this aspect, but if you take a look at the Corniche area you can get an idea.”

Since Saudi Arabian was announced many experts thought the Jeddah street circuit can also offer less entertainment to fans on the stand or TV screens like other street circuits. But Prince Khalid Bin Sultan Al Faisal also answered this question: “I assure you it will be an exciting very fast race with many overtaking. We like seeing the Monaco event but the race is not so exciting because there are no overtakings, we want a beautiful street circuit, offers a beautiful landscape and at the same time a fun race.” 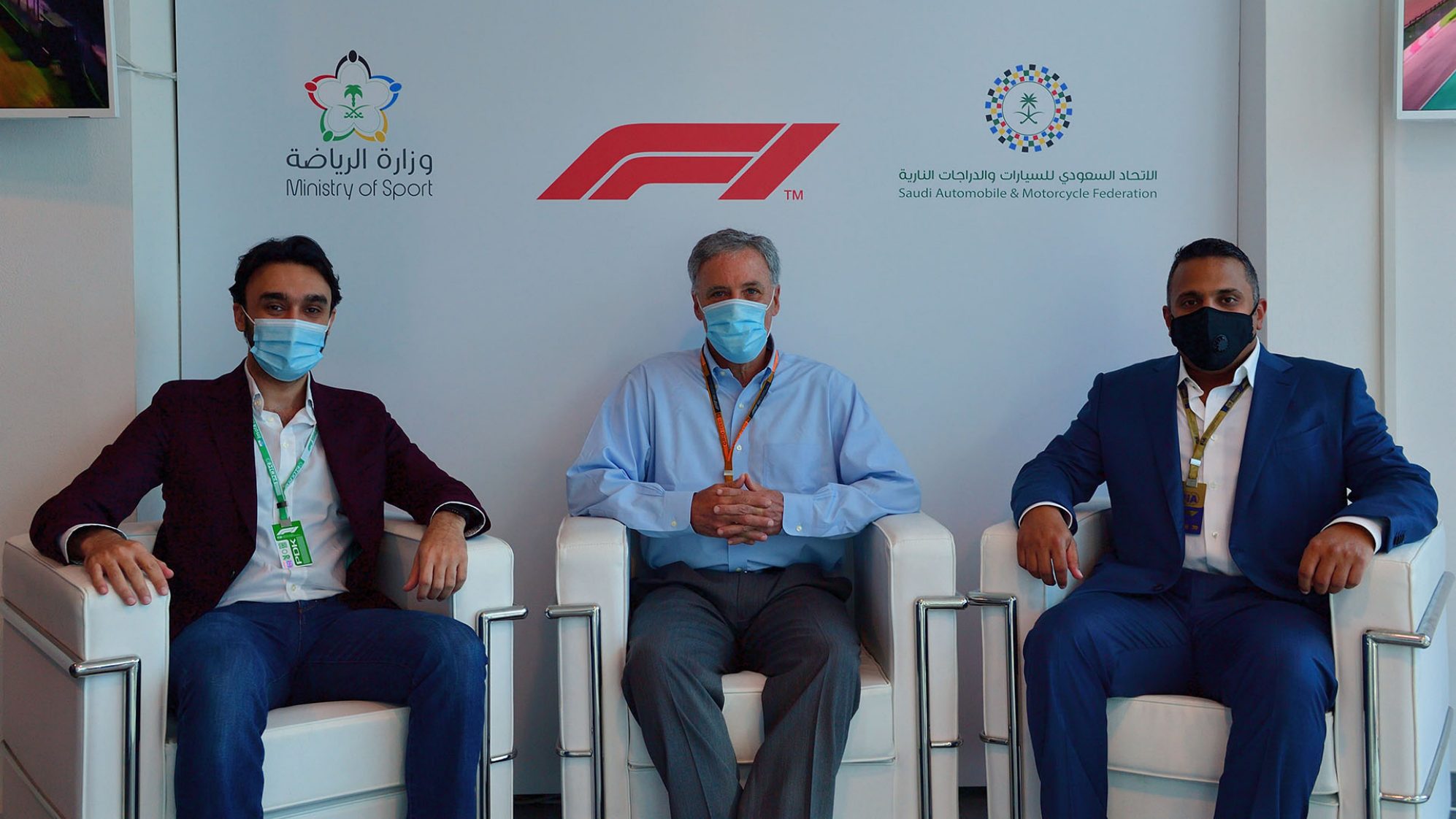 As we can see Saudi Arabia is rapidly becoming a hub for sports. Many major events are taking place there in recent years. Now it’s time for Formula 1. The energy of Formula 1, its speed and excitement will help Saudi Arabia open up to the world from the other side. To create tourism opportunities, to unit more people together. Interest in racing may increase and bring a new percentage of the audience. Saudi Arabia can become a place of attraction for various racing series. In my opinion, the venue was chosen perfectly, the country has the potential, desire and ambition to develop motorsport. So many fans and I are looking forward to this show under the night lights. 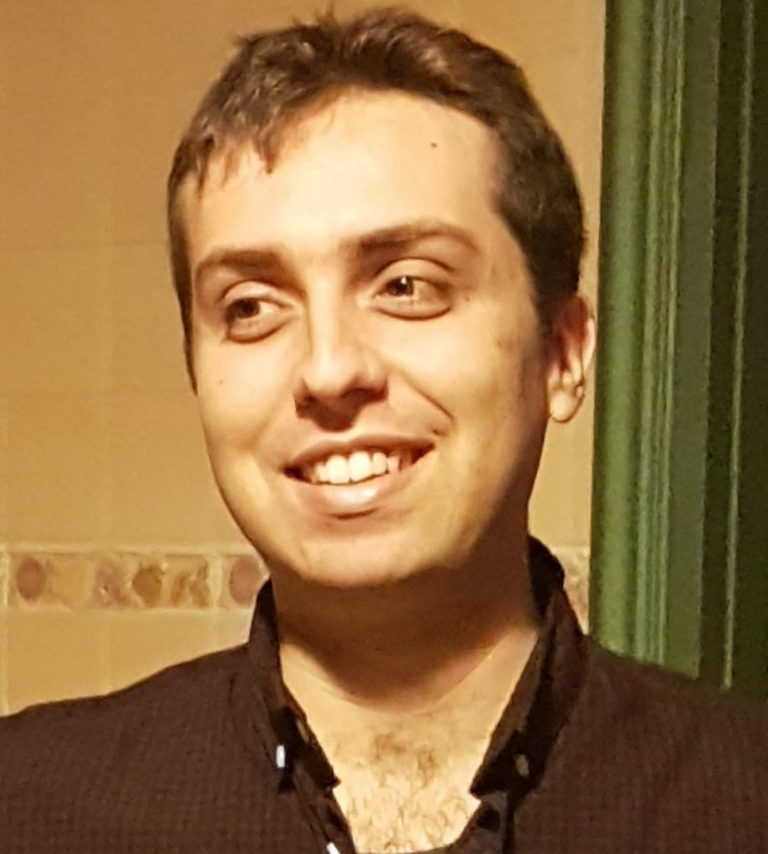 Simone is an Italian Formula 1 journalist. Having been a huge fan of this sport since 1990 and acquiring deep knowledge of motorsport history, Simone writes about tracks, drivers, and races. Now, he has a desire to develop his skills analyzing different sides of autosport.