The newest name on the Formula 1 leaderboard, Scuderia AlphaTauri, has just unveiled a behind-the-scenes documentary ‘Open the Doors’.

Packed with exclusive interviews and insider perspectives, the short-format release reveals the pressure, emotion and hard work involved in starting – and restarting – a season put on hold by a global pandemic.

As ‘Open the Doors’ begins, Scuderia AlphaTauri Honda is powering into 2020 with unprecedented anticipation and confidence. They’re coming off their best season in over a decade. In Pierre Gasly and Daniil Kvyat, the team have their most experienced driver lineup ever. They’ve got a crackerjack technical team and promising racecar with an improved Honda power unit. 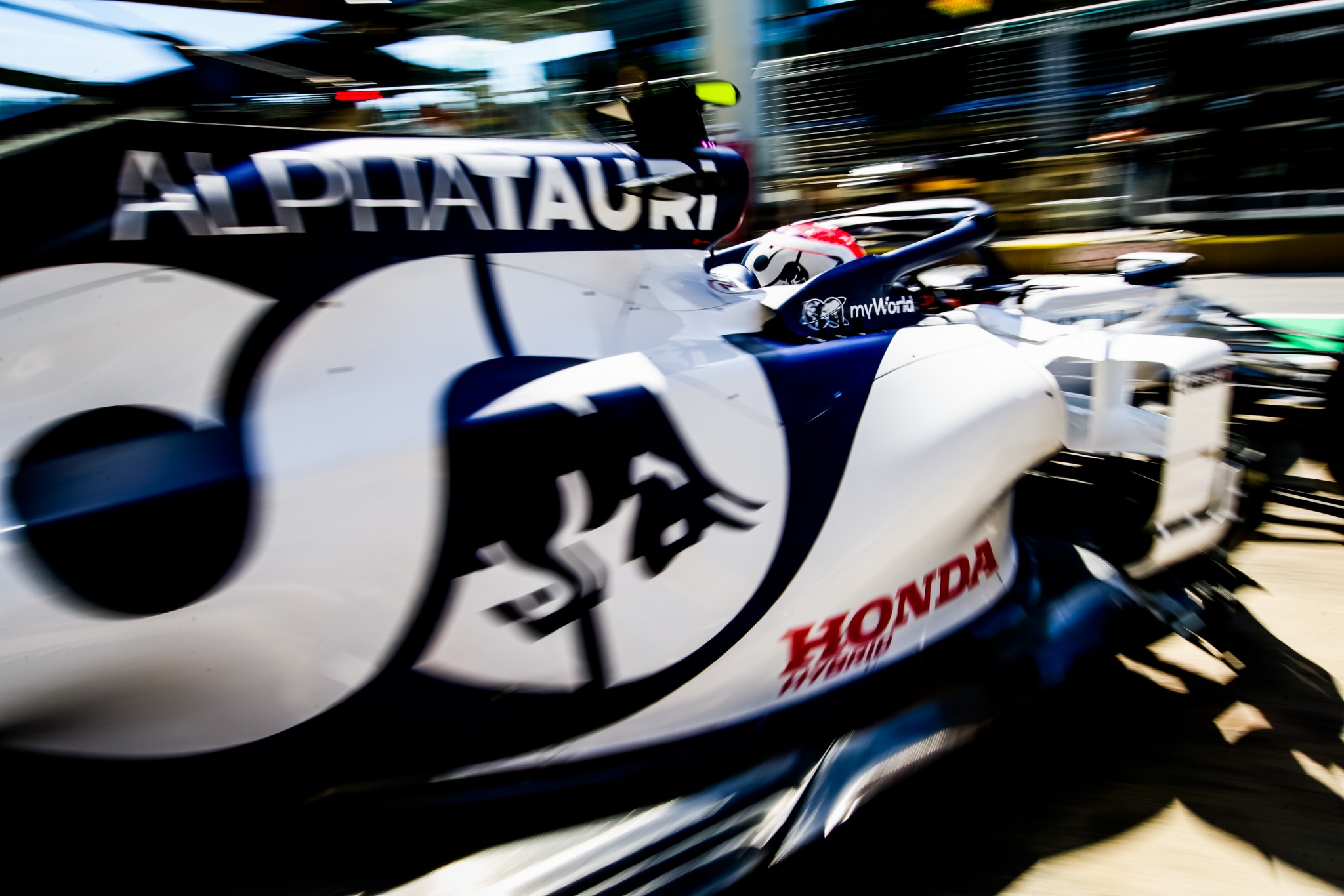 Pierre Gasly of Scuderia AlphaTauri and France during practice for the F1 Grand Prix of Styria at Red Bull Ring on July 10, 2020 in Spielberg, Austria.

Plus, after 14 years of F1 competition as Scuderia Toro Rosso (2006-2019), their new name reflects a new partner in Red Bull’s premium fashion brand, AlphaTauri, whose first foray into motorsport represents the first move of their global expansion.

The team are introduced with the renewal of an F1 tradition: a high-profile launch of their 2020 racecar and innovative team wear. Broadcast worldwide from Hangar-7 in Salzburg, the event is hosted by F1 legend David Coulthard, who comments, “It’s a fresh start. It’s a fresh impetus. Another name on the grid – another look on the grid.”

In short order, the documentary follows Scuderia AlphaTauri into the pits for testing of their new racecar in Barcelona. Six critical days where every second on the track is precious. The AT01 will win the vote for 2020’s best livery by a landslide, but performance is what counts.

By the time they reach Melbourne for the F1 season opener, excitement is high and all systems are going… until coronavirus forces the sport to hit the brakes. The documentary shares the thoughts of Team Principal Franz Tost on the FIA’s decision to cancel the race. He also recounts the shock and uncertainty of the team’s long flight home and his eerie drive on Italy’s empty streets to Faenza, where Scuderia AlphaTauri is headquartered. 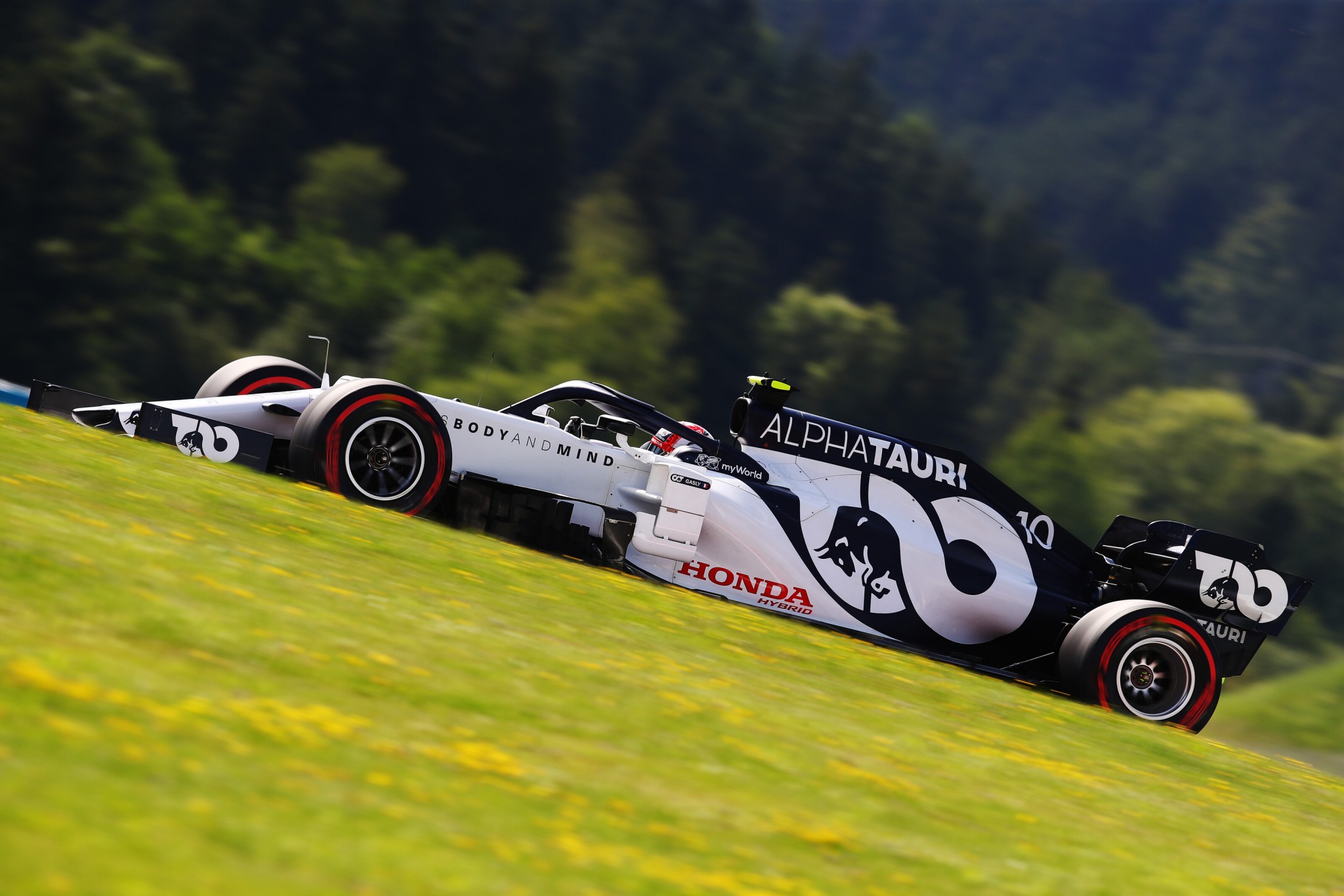 Pierre Gasly of France driving the (10) Scuderia AlphaTauri AT01 Honda on track during practice for the F1 Grand Prix of Styria at Red Bull Ring on July 10, 2020 in Spielberg, Austria.

And it’s when the world comes out of lockdown that ‘Open the Doors’ really kicks into high gear. The atmosphere is intense. A fresh season opener is looming, and it’s in Austria – a home race for AlphaTauri. But the team haven’t been able to work on the racecar for over 60 days. Tost is frank in sharing his ambitious goals for the season with the documentary’s viewers, while Scuderia AlphaTauri Technical Director Jody Egginton acknowledges, “It’s a compressed season. It’s going to be very busy, so there are a lot of different strands of activity.”

With access into the inner sanctum – including Scuderia AlphaTauri’s offices, racecar assembly area and composite facility – ‘Open the Doors’ serves up a rare view of a team in extraordinary circumstances. It’s a race to fire up the engines.

An eager Kvyat concludes, “We’re excited, very energized. It’s been a long wait. Everyone’s sharp, everyone’s on it, and we are back in the game like before.” 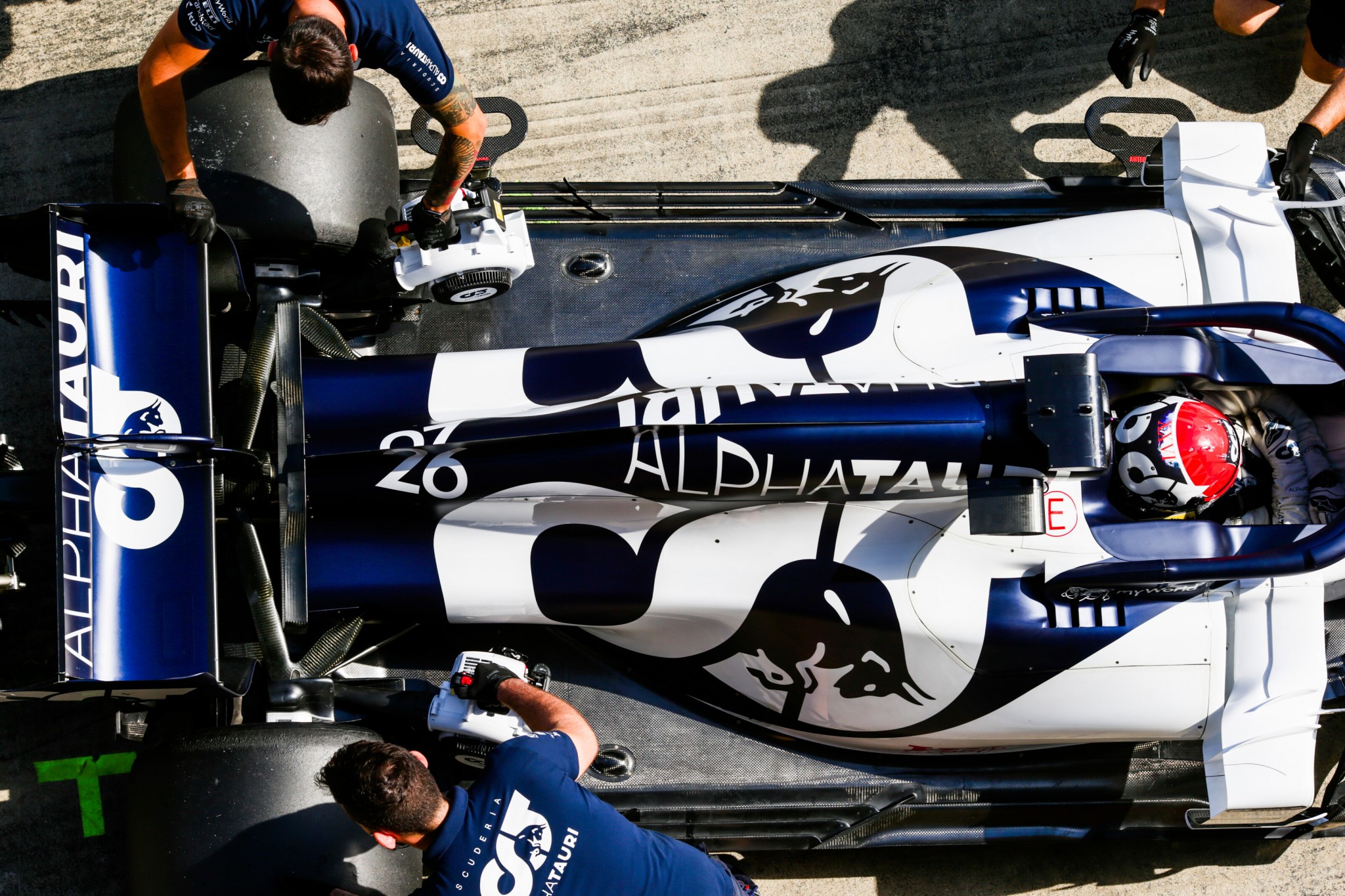 Daniil Kvyat of Scuderia AlphaTauri and Russia during practise for the F1 Grand Prix of Styria at Red Bull Ring on July 10, 2020 in Spielberg, Austria.