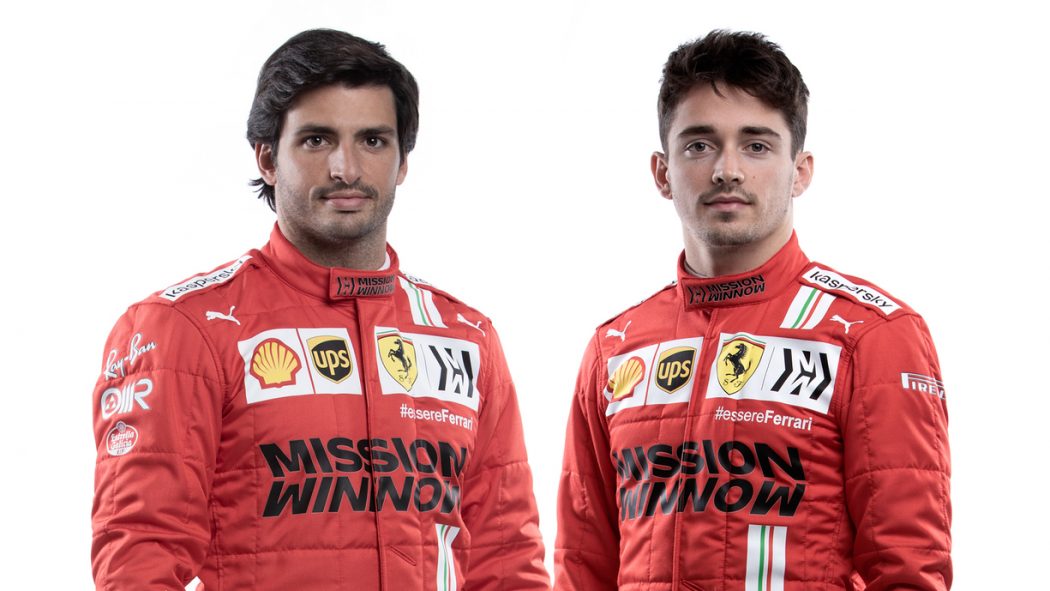 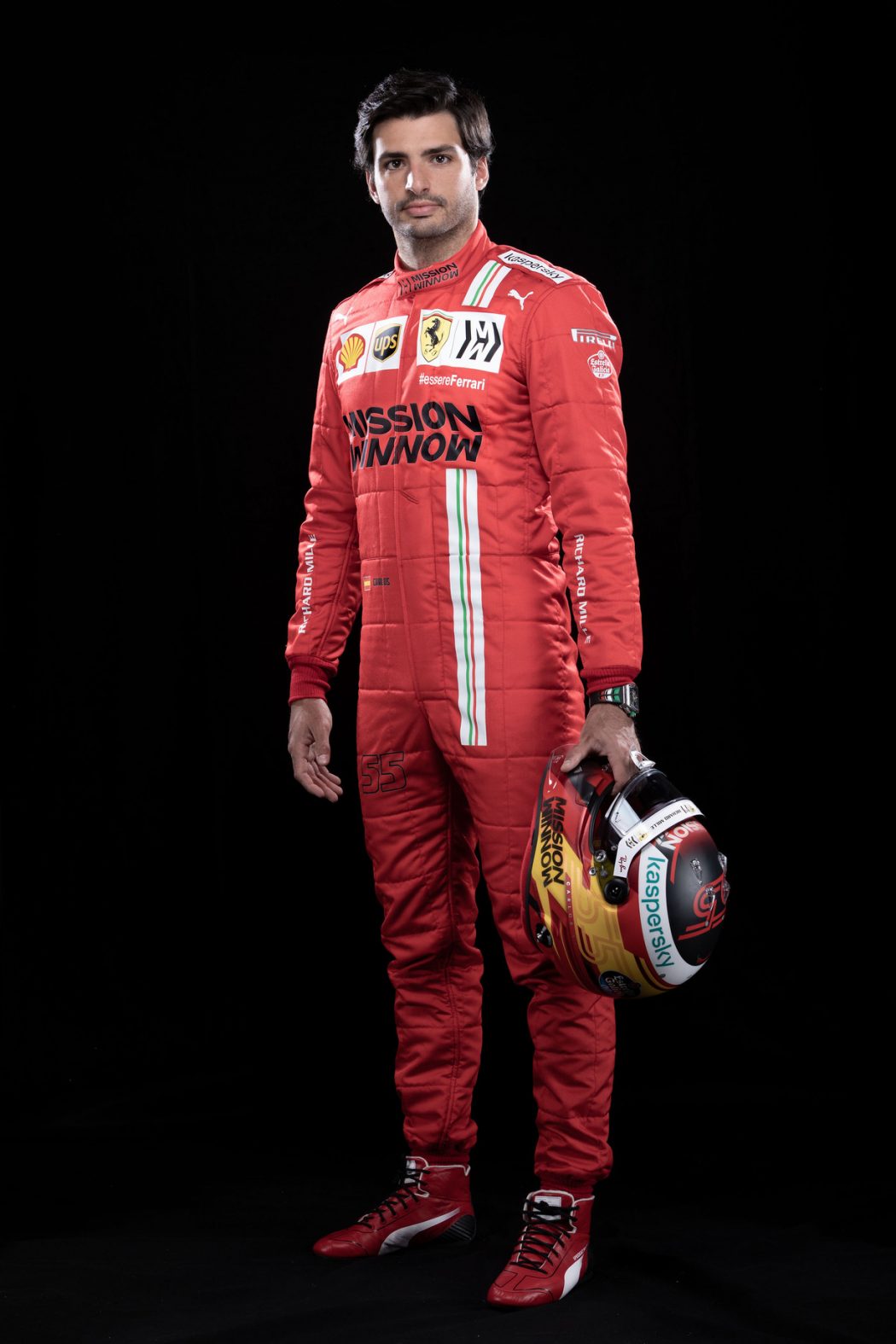 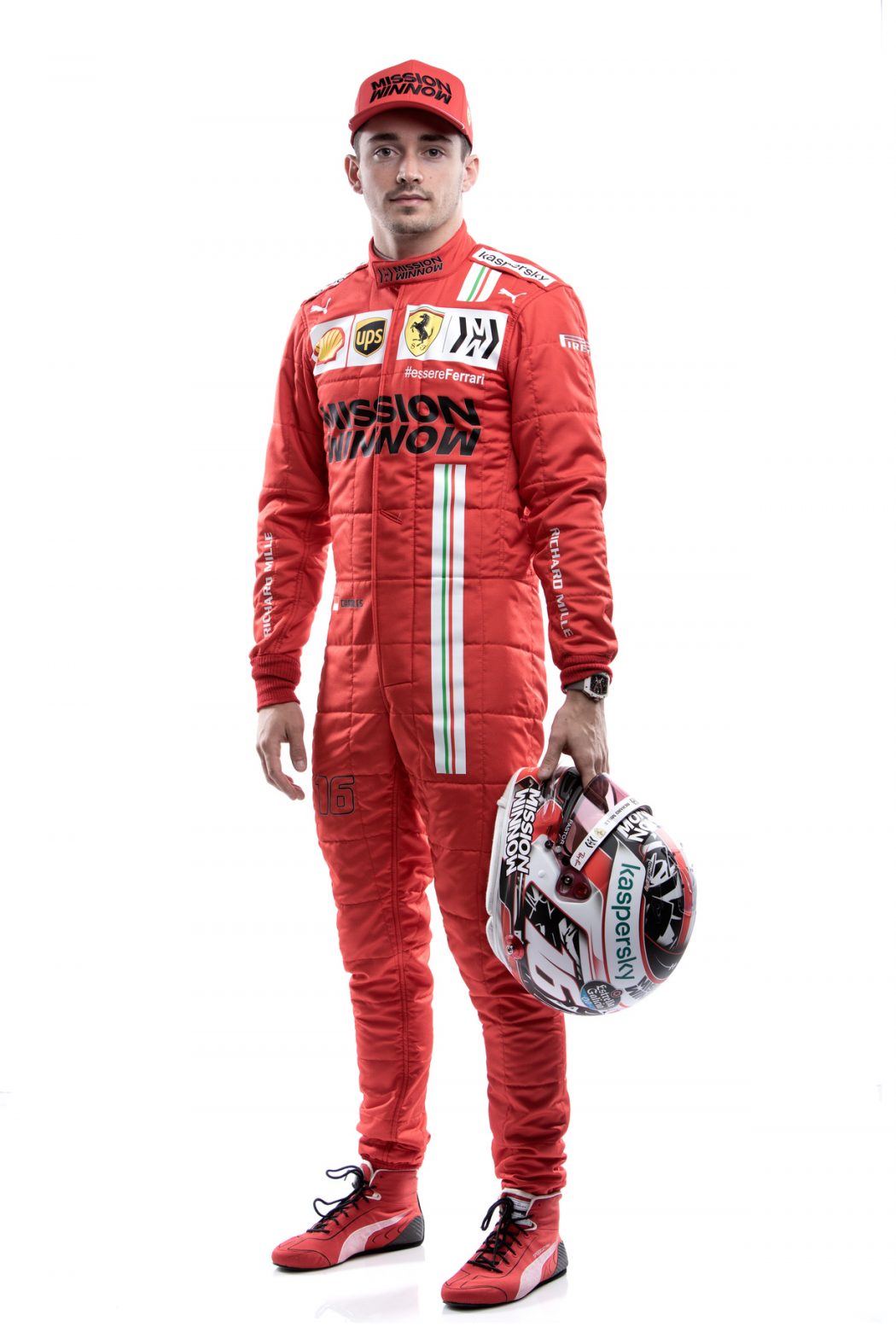 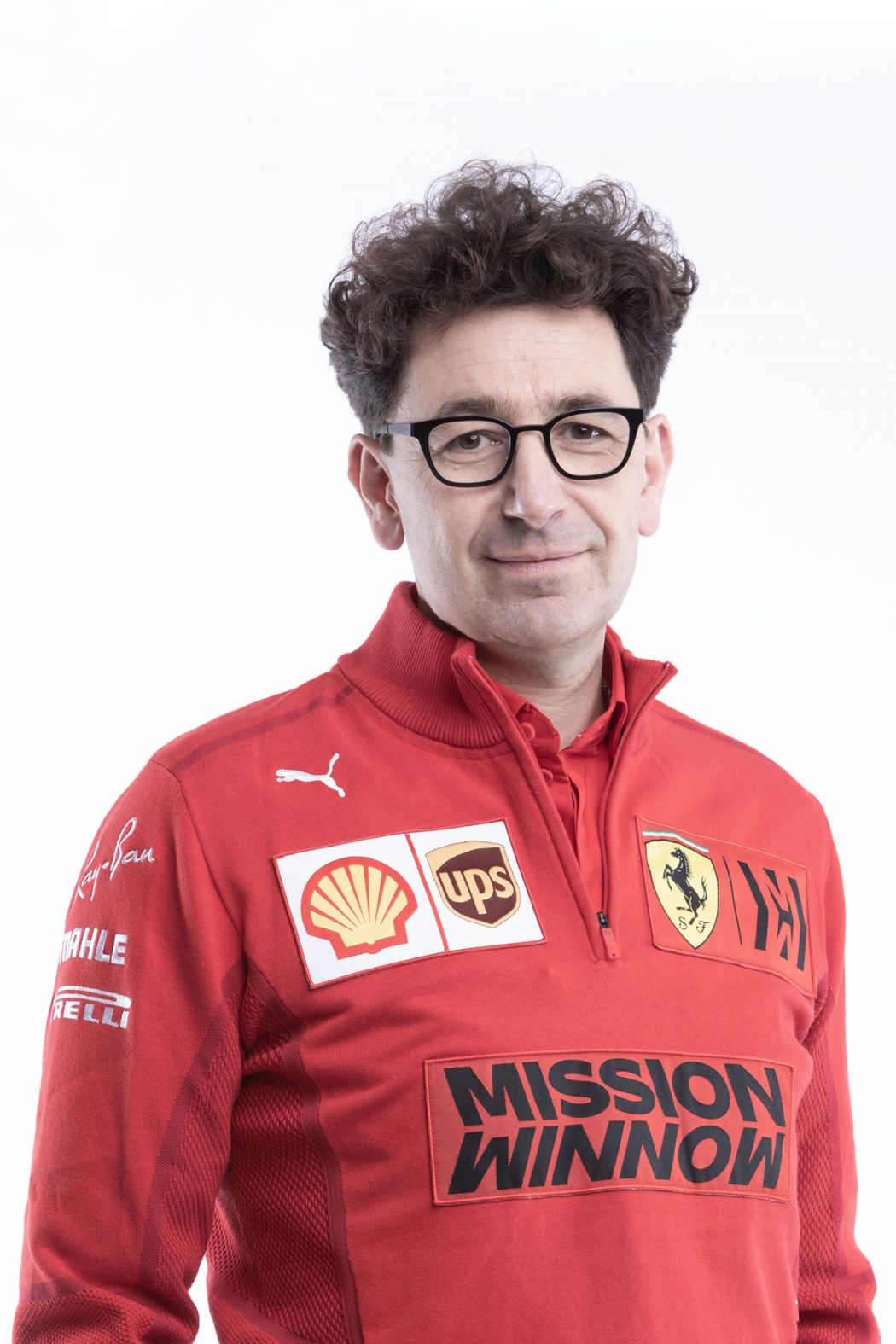 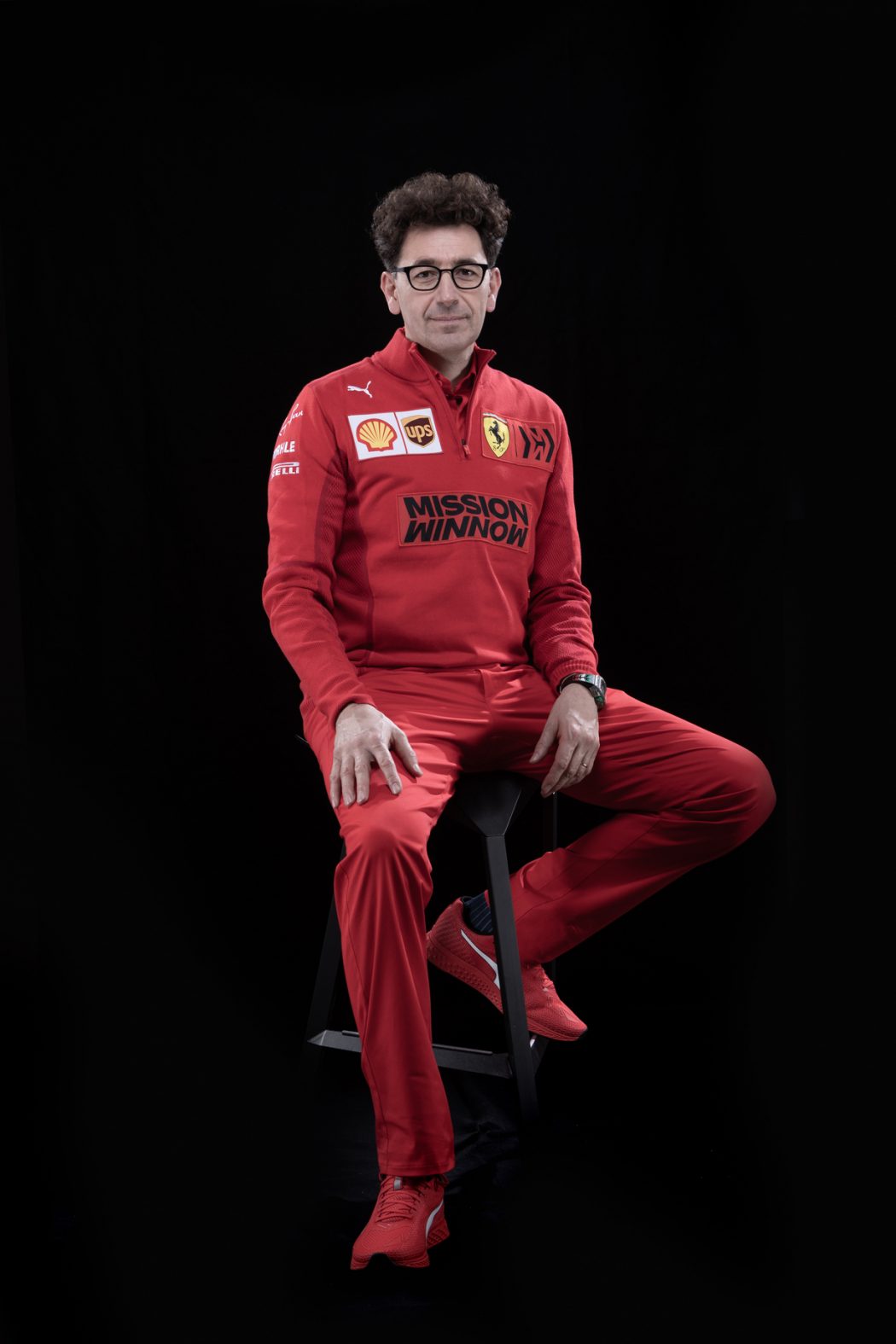 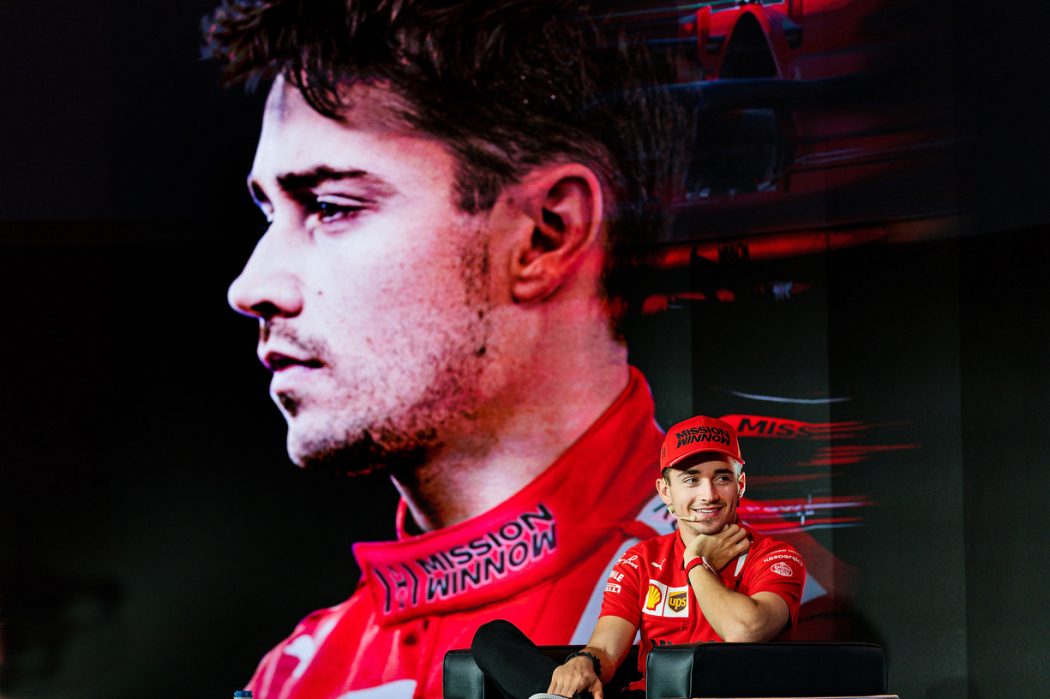 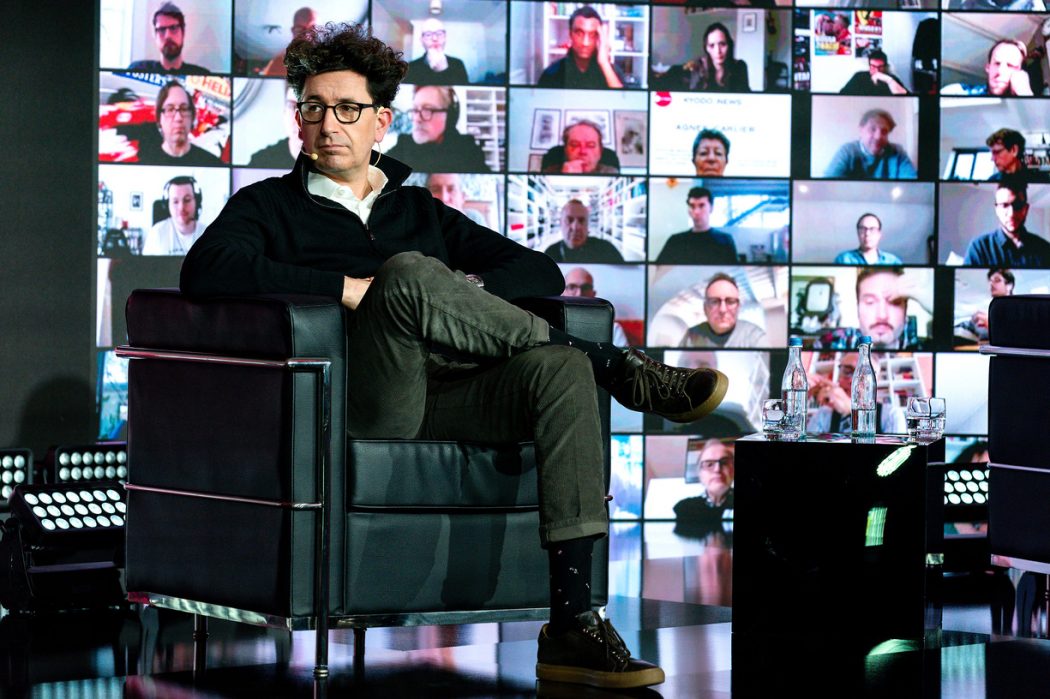 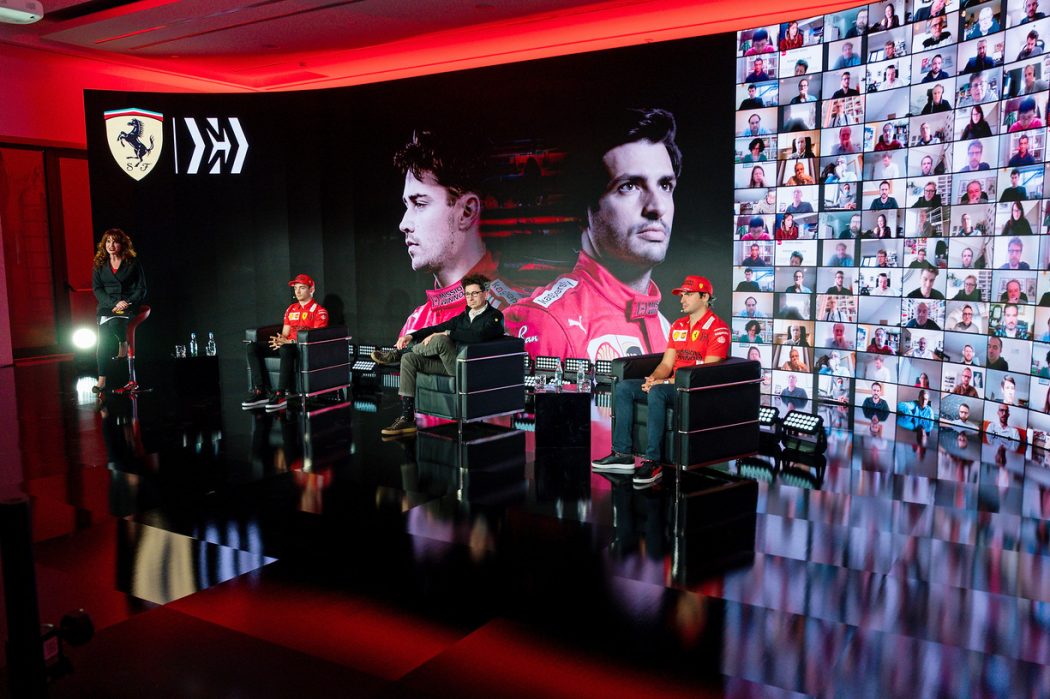 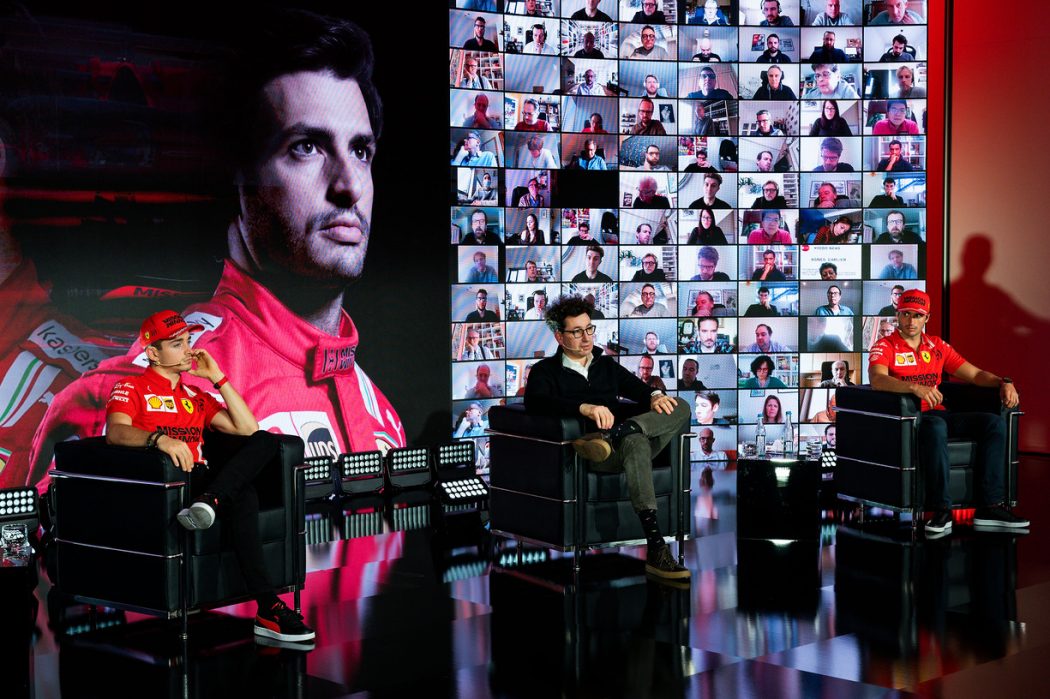 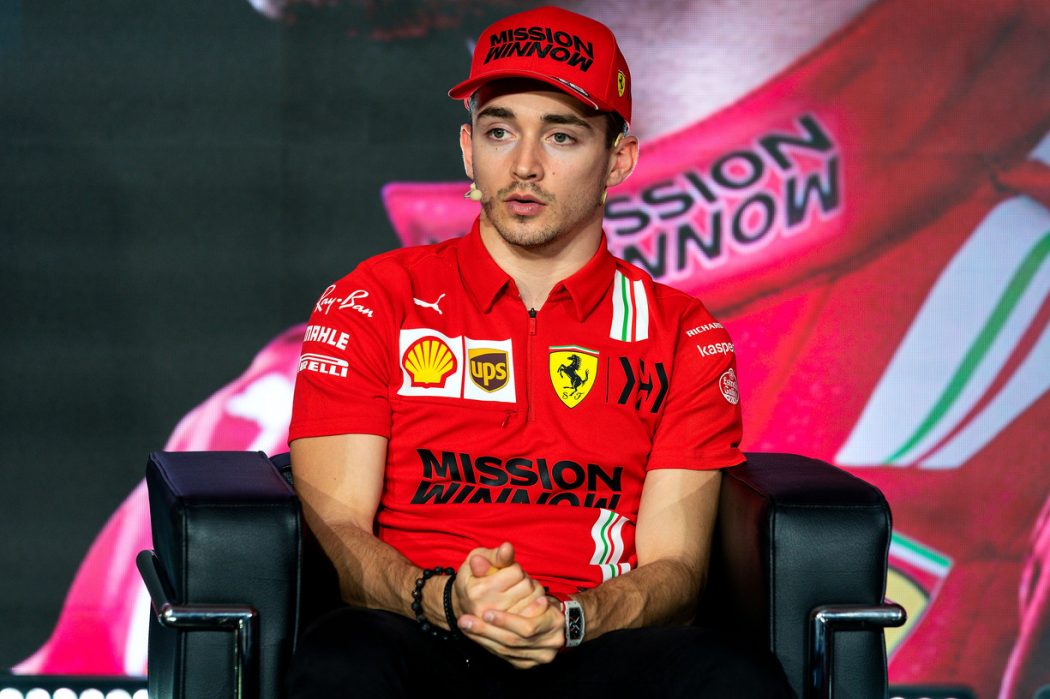 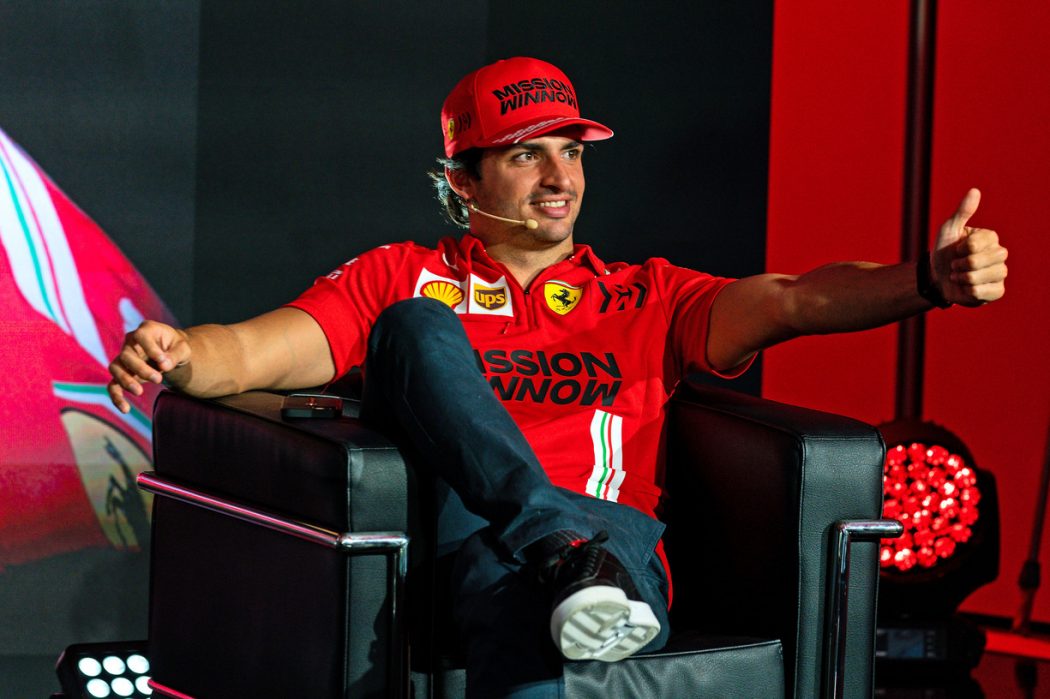 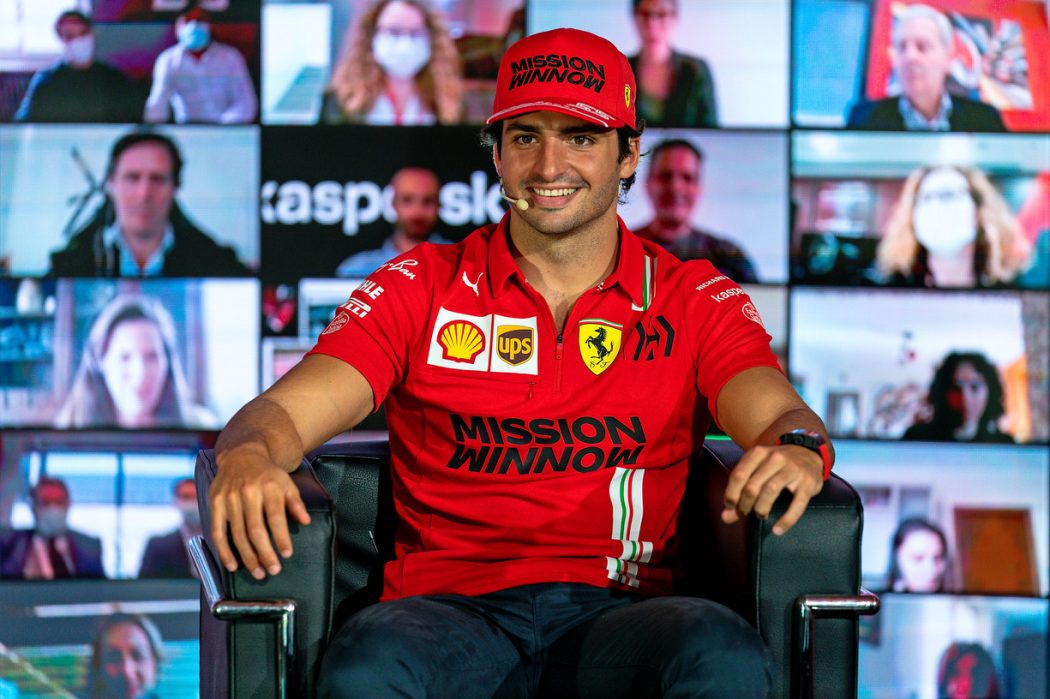 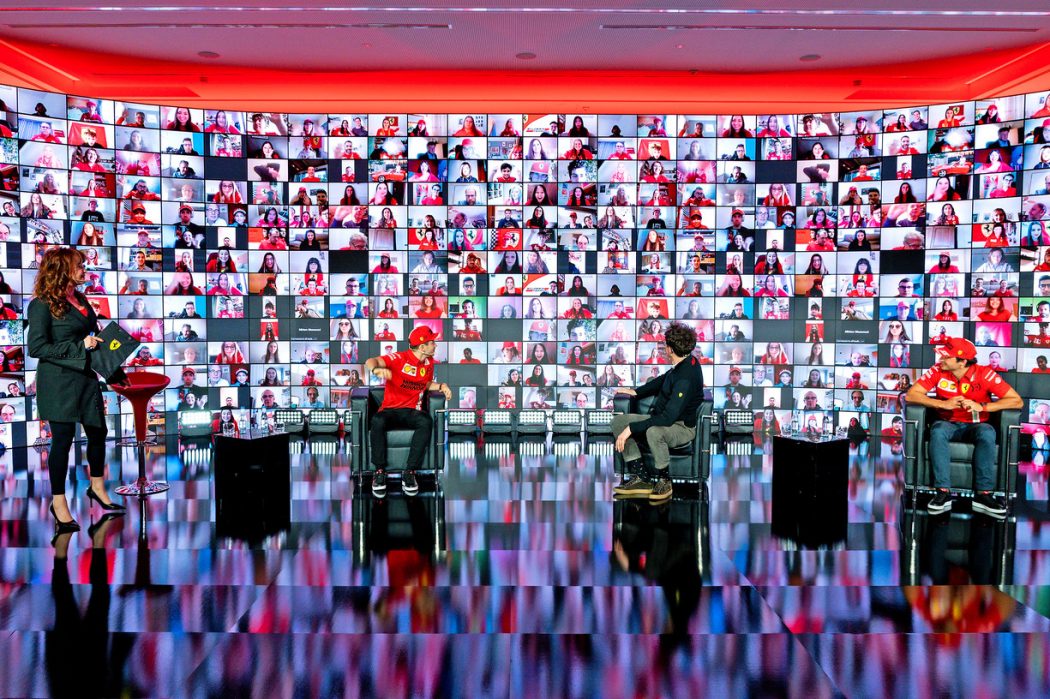 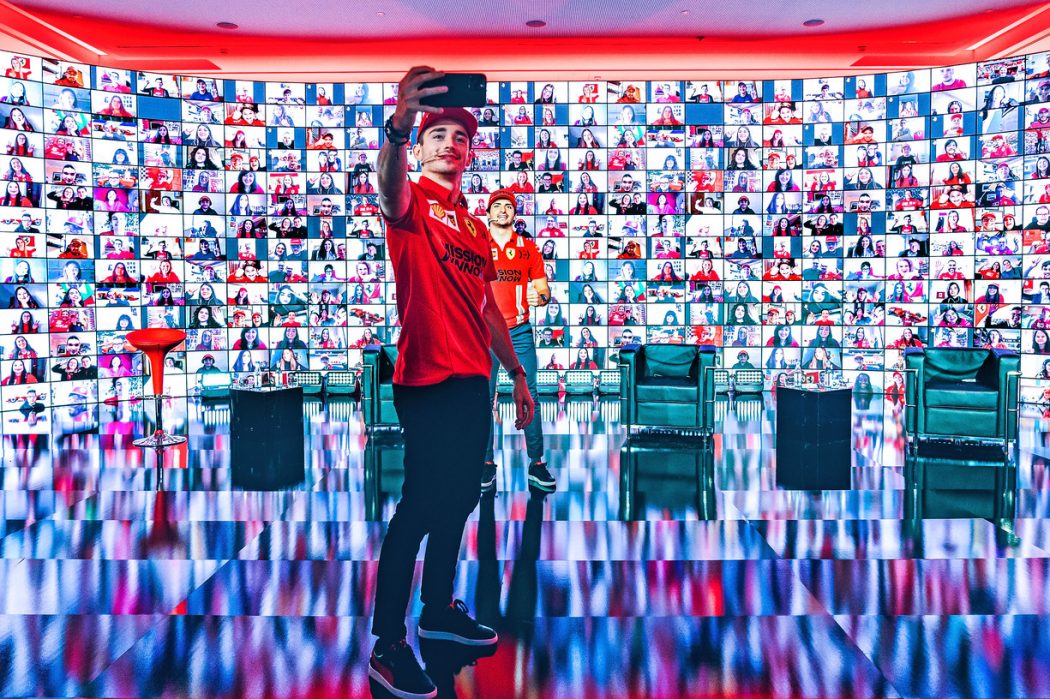 Scuderia Ferrari Mission Winnow presented the 2021 team in an online event that involved not only team partners and the media but also over 300 fans linked up from all over the world to see Charles Leclerc’s and Carlos Sainz’s first official appearance of the year in Scuderia colours.

From Maranello to the world. The event began with a short film presenting this season’s driver pairing, as they chatted away. There was obvious chemistry between them, as had already been seen after the Fiorano test a few weeks back when they drove a 2018 F1 car. After the film, Charles, Carlos and Team Principal Mattia Binotto were seen in a studio setting in the Ferrari Museum in Maranello.

A year for redemption. Binotto was the first to speak, explaining that “2021 will be a particularly challenging year. After a difficult season last year, we know that we have to come good in this championship and it will be important to demonstrate our will to win, even though we know this will be a transition year, partly because the regulations do not allow us to substantially change the car and we will simply bring an evolution to the track. We have identified what were the problems with the SF1000 and we have improved the car in all the areas allowed by the regulations. We have a new engine, revised aerodynamics and a modified rear end. We want to do well and can’t wait to take to the track and go up against our competition, to check how good a job we have done.”

Every detail counts. Mattia Binotto also tackled the topic of the reorganisation of the technical department, which was recently updated. “We are aware that in seasons like the one that lies ahead, the slightest detail can make a difference and so we have worked on every front,” he said. “The changes made in the technical department also have this in mind, because we believe that defining the roles and responsibilities in the best way possible means everyone in the team can give their best. That will be even more important this year when we also have to work on the 2022 car, which required a clean sheet of paper in terms of its design since there will be radical changes to the regulations.”

Drivers. The Team Principal also spoke about the new driver pairing. “They are young and similar in certain respects, and I think they are very strong,” he stated. “I know they can’t wait to go head to head on track, but I know they are both aware that, first and foremost comes Ferrari and its interests and so there is no hierarchy. If we were to be clever enough to become the dominant force in Formula 1, then maybe we can start to make certain assessments. But for the moment, there is no room for this sort of discussion. First, we need to catch up with our competitors.”

Tifosi. While the majority of questions from the media were aimed at Binotto, when it was the turn of the fans to link up to the studio discussion, Charles and Carlos were centre stage. Naturally, enough, the Monegasque confirmed he is impatient to go racing, while also saying that despite everything he was proud of how he had performed in 2020. “Having gone through a difficult season like the last one, it has made me more patient and above all, has made me understand how much small details can make a difference,” he affirmed. “I improved my tyre management and worked on the quality of feedback I gave to the engineers and that will also prove useful this season.”

Honour and responsibility. Carlos Sainz was the newcomer today. “I am now counting the hours until I drive the SF21 for the first time,” said the Spaniard. “Being part of the team with the most history and most wins in Formula 1 is a great source of pride for me but it also brings with it a responsibility. I have already spent two months in Maranello, I have got to know the team, their faces and their names. During this time, I realised how important Ferrari is and how being a driver for this team also means being a global ambassador for Italy. I am really looking forward to entertaining our fans.”