Published today is the first instalment of 100X1000, a series of stories celebrating Scuderia Ferrari’s journey to its 1000th Grand Prix, a landmark to be reached at some point this season. The project focuses on the stories of a hundred of the most significant appearances for the Italian team in the Formula 1 World Championship.

Historic date.  The launch date for this initiative, 21 May, has been chosen specifically because the first instalment covers the birth of Scuderia Ferrari and its first Grand Prix entry, in Monaco on 21 May 1950. It was the second-ever race in the history of Formula 1, a sport which this year celebrates its seventieth anniversary. Through writings, photos, footage and quotes, 100X1000 will go all the way to the thousandth Grand Prix, which will coincide with the ninth round of this far from easy 2020 season due to start in July. The project can be found on the official Scuderia Ferrari website, Formula1.ferrari.com, with all the stories, videos and photos of the races uploaded week by week. There will also be plenty of coverage on the team’s social channels. 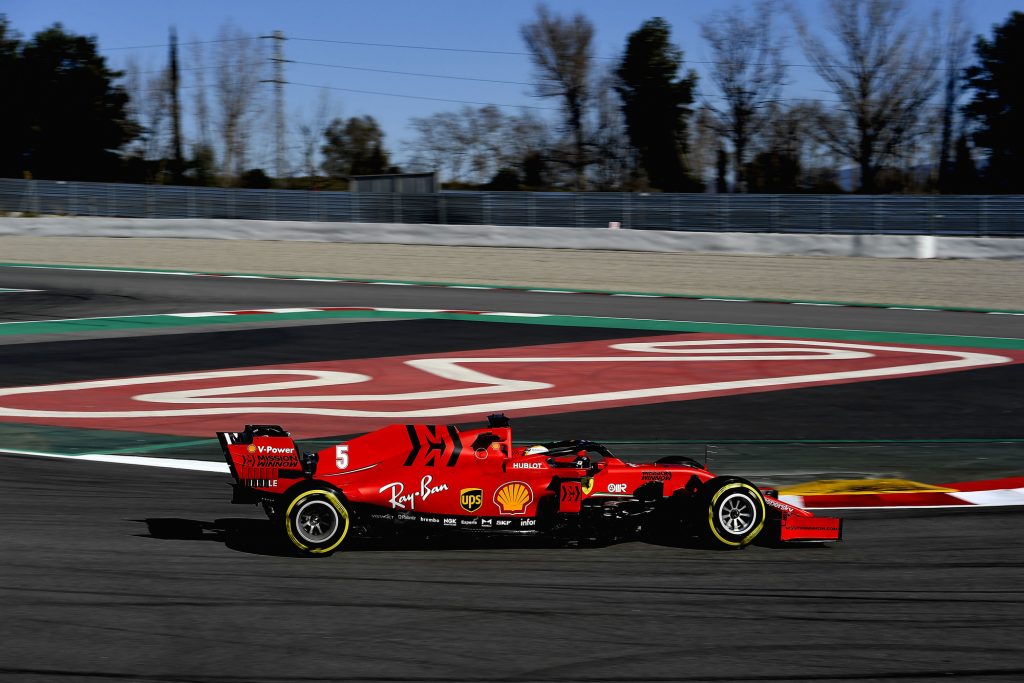 The champions.  Among the races which enthusiasts will be able to relive will be the best and most significant wins, as well as races that might not have ended in victory, but clinched one of the Scuderia’s 31 world championship titles. Rediscover the achievements of Alberto Ascari, Juan Manuel Fangio, John Surtees, Niki Lauda, Michael Schumacher, Fernando Alonso and Sebastian Vettel, all the way up to the most recent wins courtesy of youngster Charles Leclerc.

The other protagonists.  The world of Grand Prix racing is not just about champions and the 100X1000 also features other personalities that have played their part in the unique history of the Scuderia in Formula 1: from Peter Collins who handed over his car to Fangio, abandoning his own title aspirations in 1956, to Giancarlo Baghetti, who won on his maiden Formula 1 outing in France in 1961; to Lodovico Scarfiotti, the last Italian to win at Monza in 1966, to the great Gilles Villeneuve and on to Gerhard Berger and Jean Alesi, who were such great favourites with the fans.

Fire up your enthusiasm.  While awaiting the start of the 2020 season, 100X1000 gives you the chance to fire up the engines of your enthusiasm by recalling some of the most significant moments in the history of the Scuderia, that has been part of Formula 1 since it’s very first year. 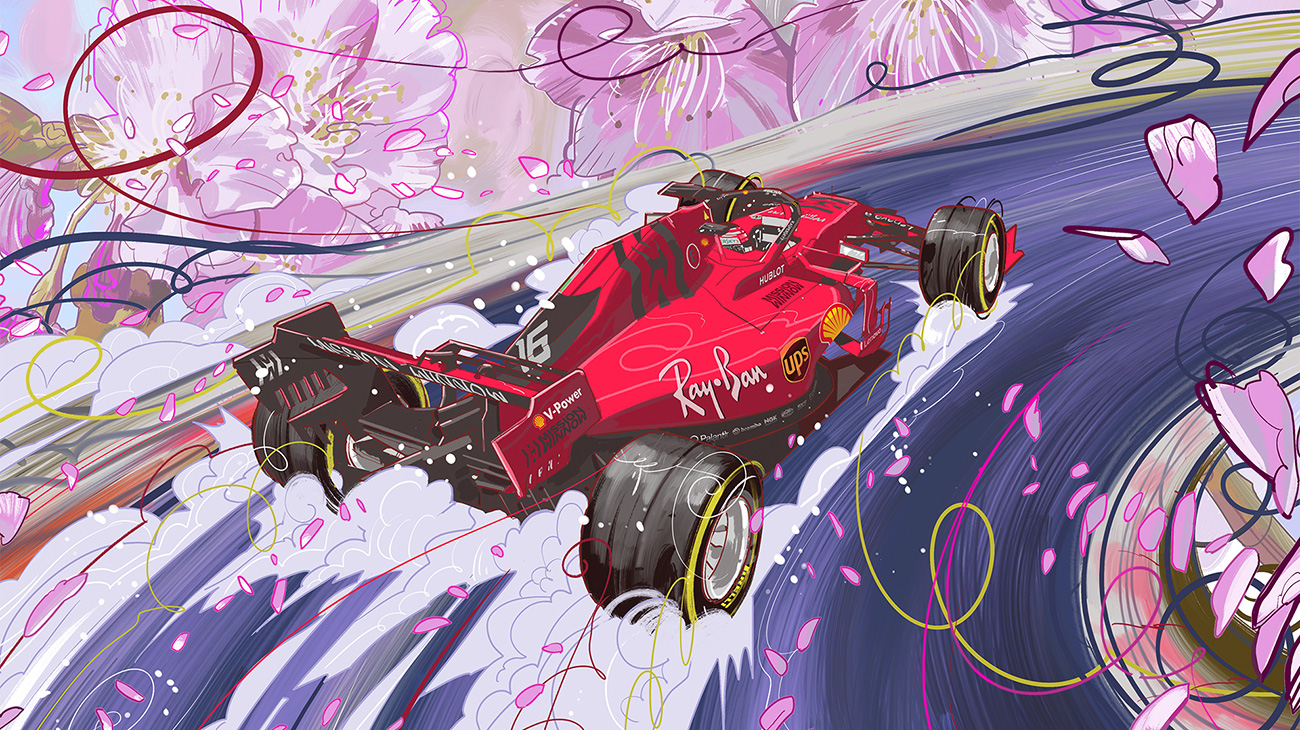 Matteo Cremona is an Italian comic artist. He makes his debut in 2003 on the short story collection “I vizi di Pinketts” by Edizioni BD. Shortly after, he joins the staff of artists working on the series “John Doe“, published by Eura Editoriale. In 2008 he works on the miniseries “David Murphy 911“, written by Roberto Recchioni and published by Panini Comics. In 2010 he draws the short story “il Brigadiere Leonardi“, written by Carlo Lucarelli and published by Edizioni BD. For the same publisher, he creates an Artbook of 12 Illustrations on the Apocalypse; two years later these become the basis for a personal exhibition. In 2012 he begins his collaboration with Sergio Bonelli Editore; during the years he works on “Le Storie”, “Orfani”, “Ringo”, “Nuovo Mondo” and the miniseries “Orfani: Terra“. In 2018 he draws the first two issues of the miniseries “Mister No Revolution“, written by Michele Masiero.