See you next year, Formula 1! 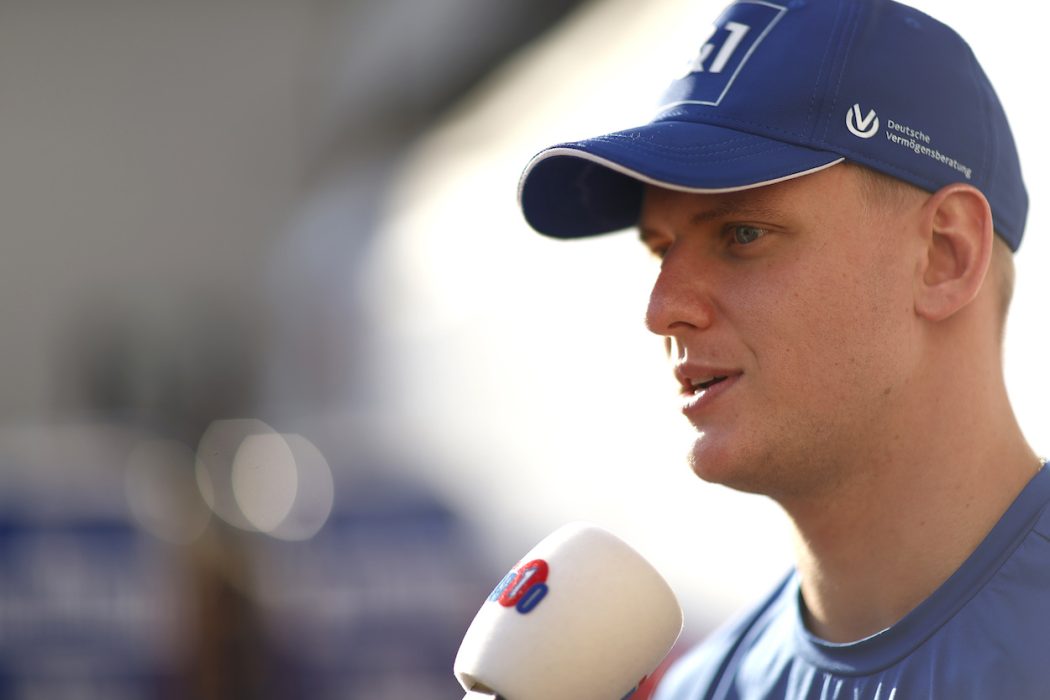 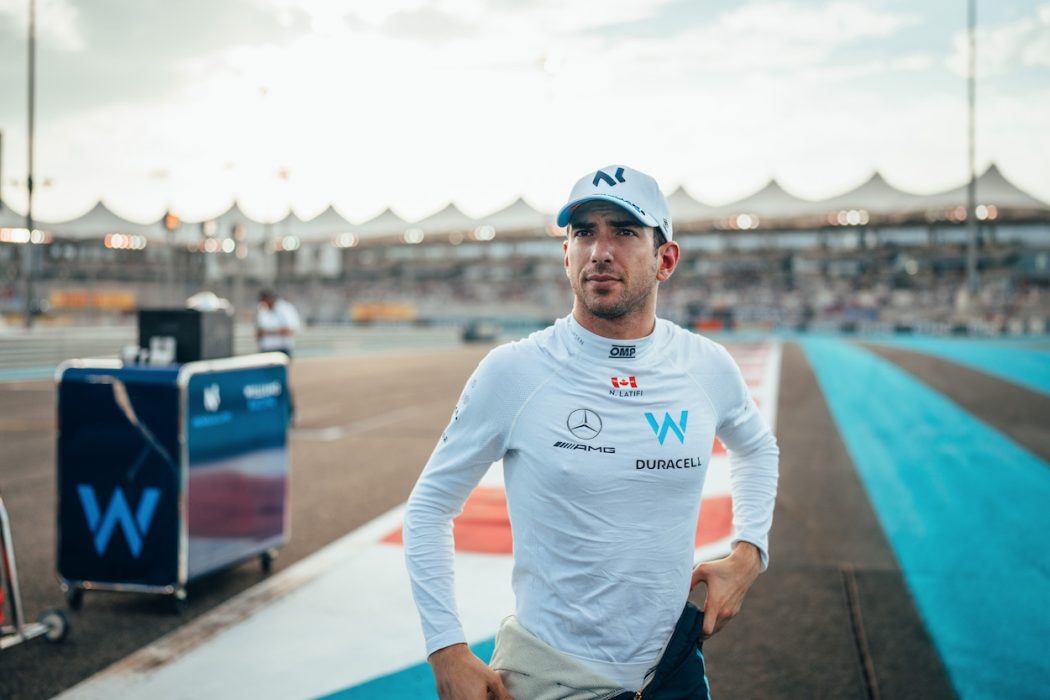 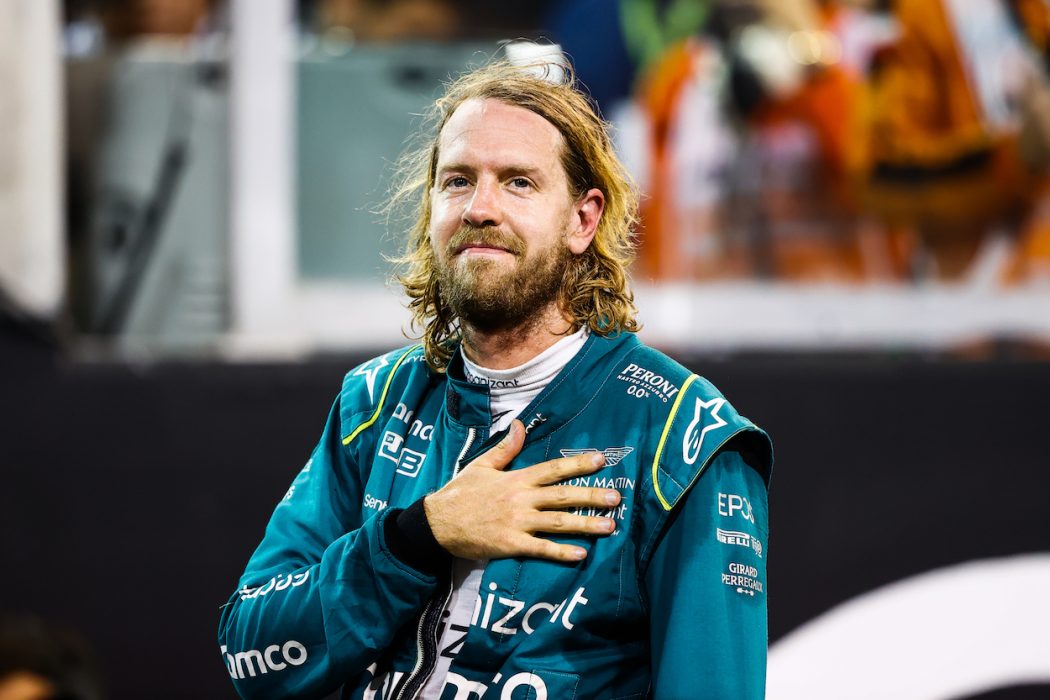 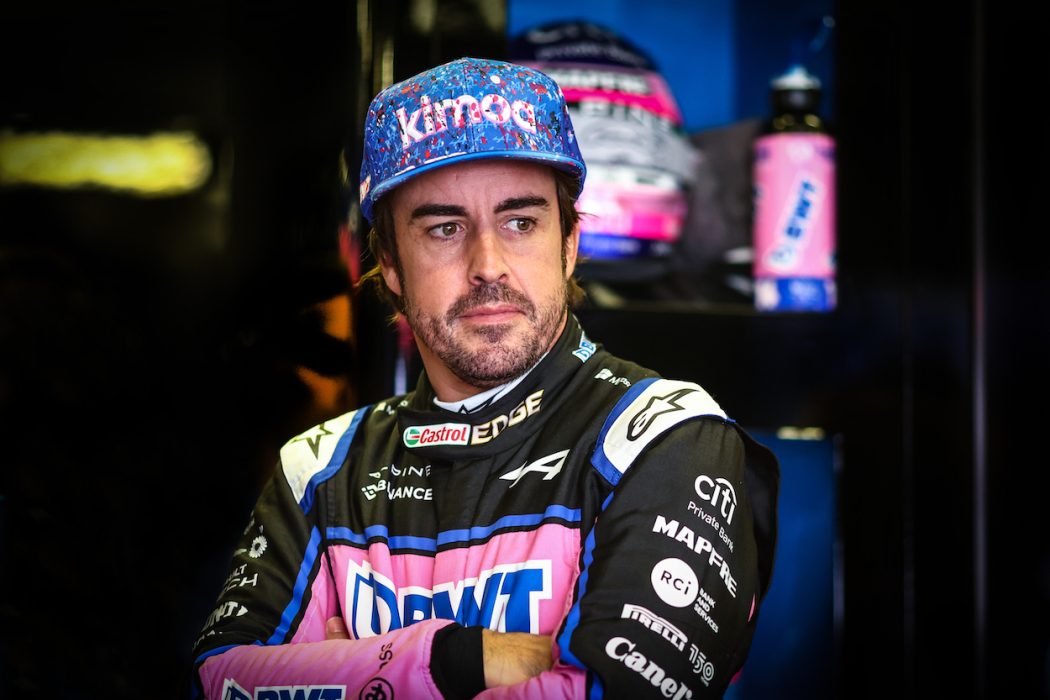 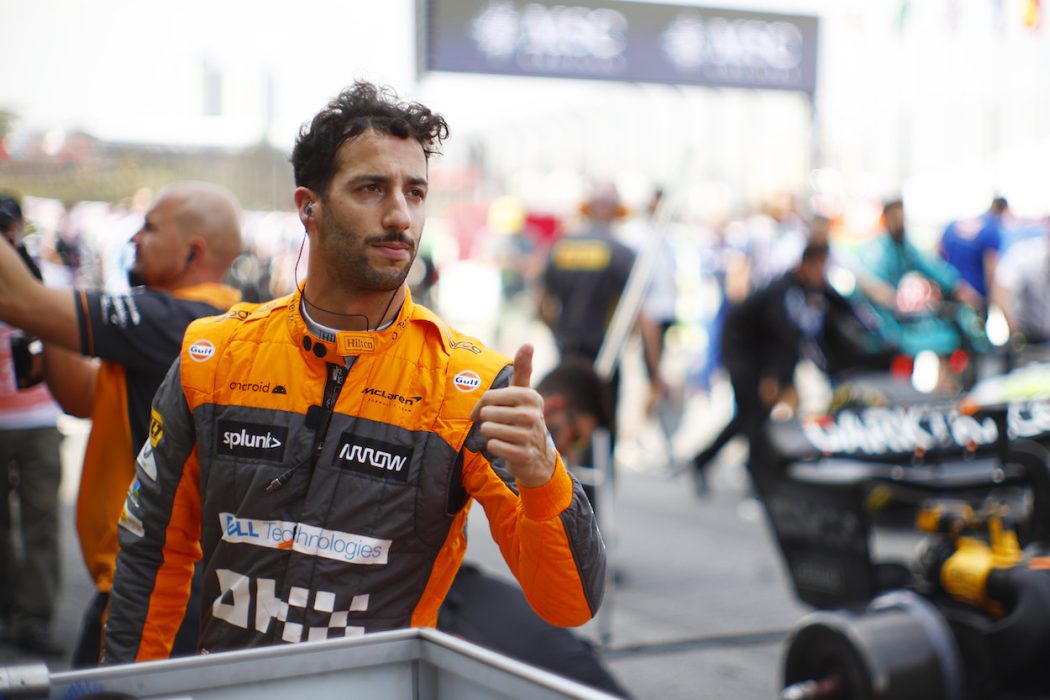 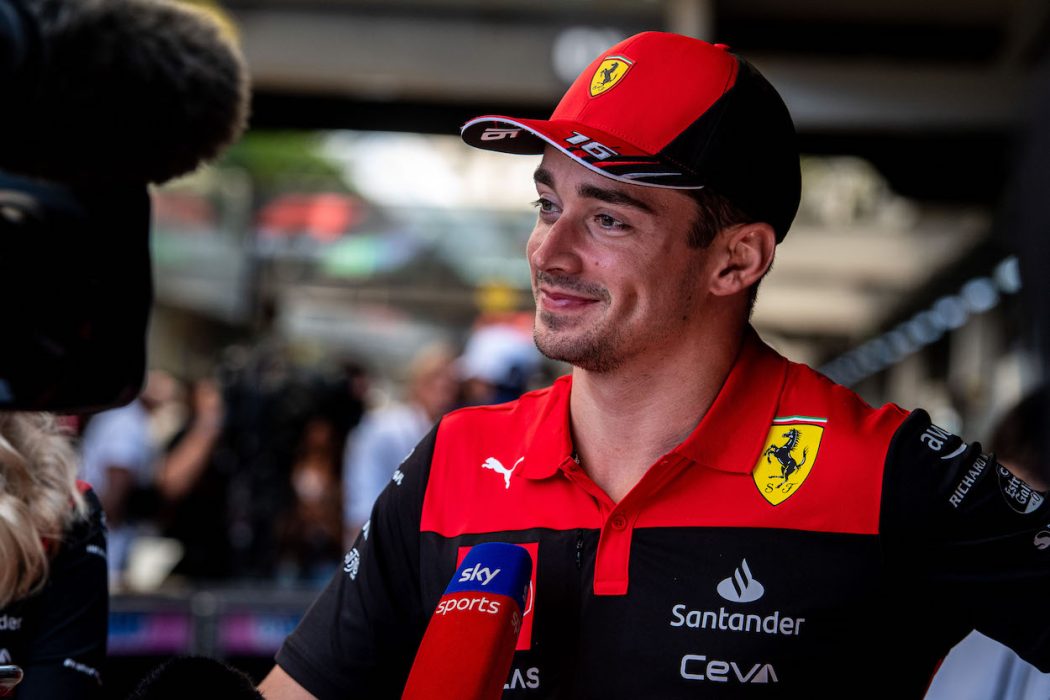 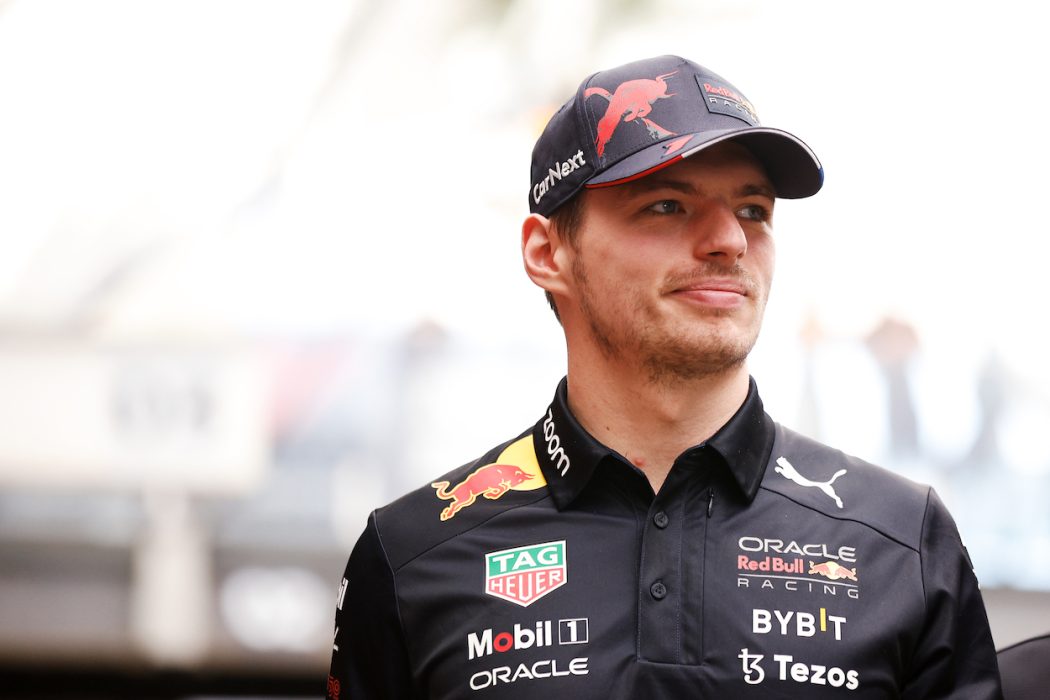 SAO PAULO, BRAZIL - NOVEMBER 13: Max Verstappen of the Netherlands and Oracle Red Bull Racing walks in the Paddock prior to the F1 Grand Prix of Brazil at Autodromo Jose Carlos Pace on November 13, 2022 in Sao Paulo, Brazil. (Photo by Jared C. Tilton/Getty Images) 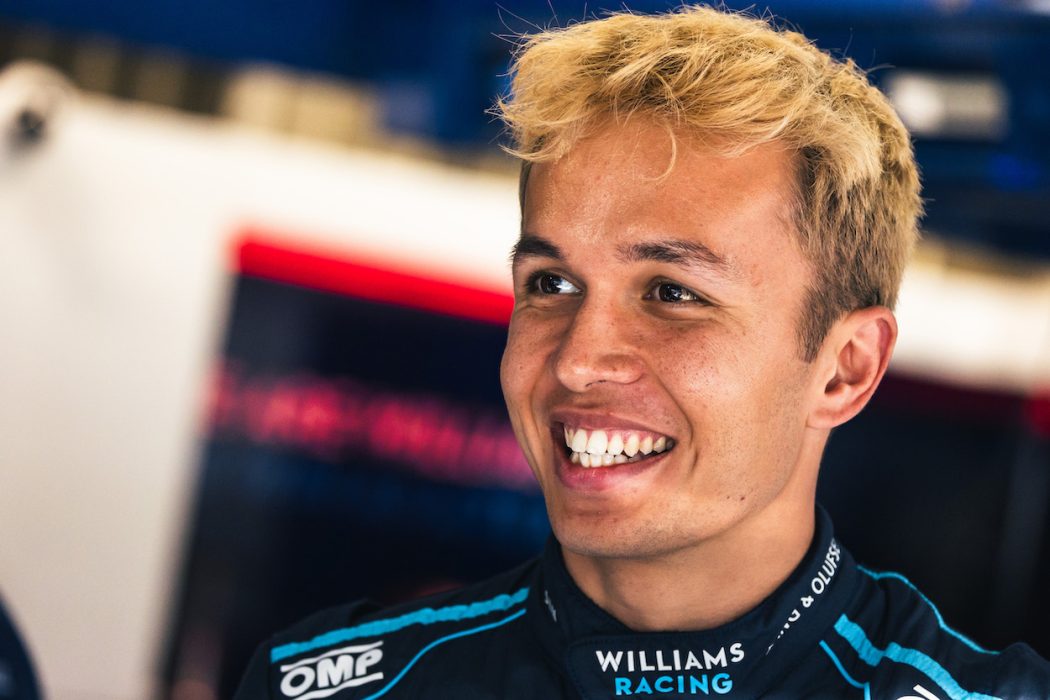 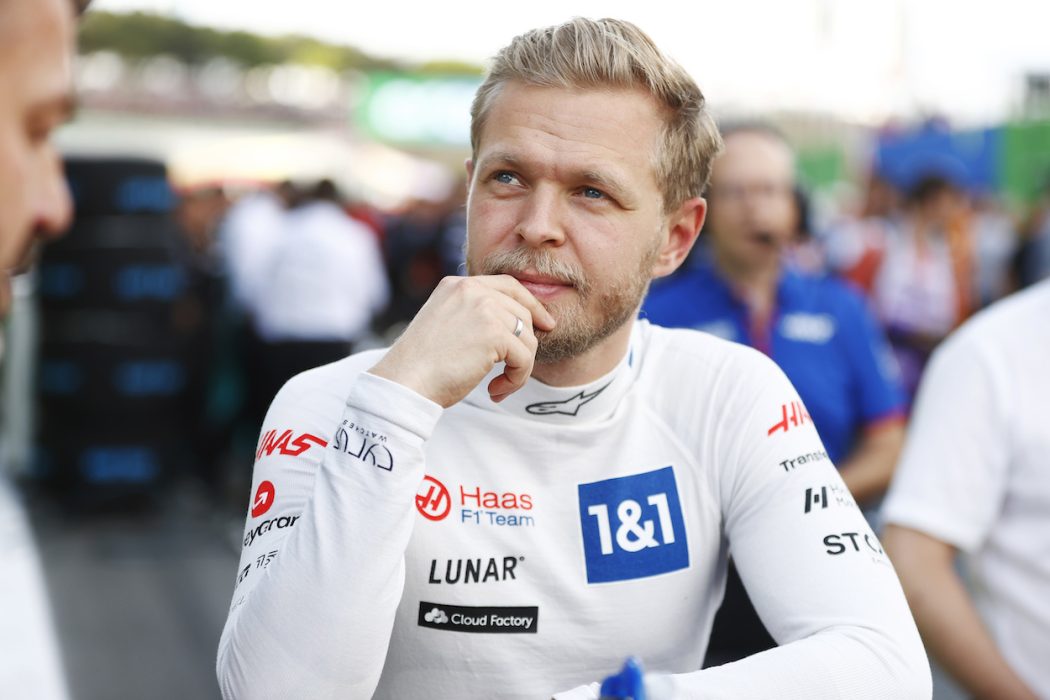 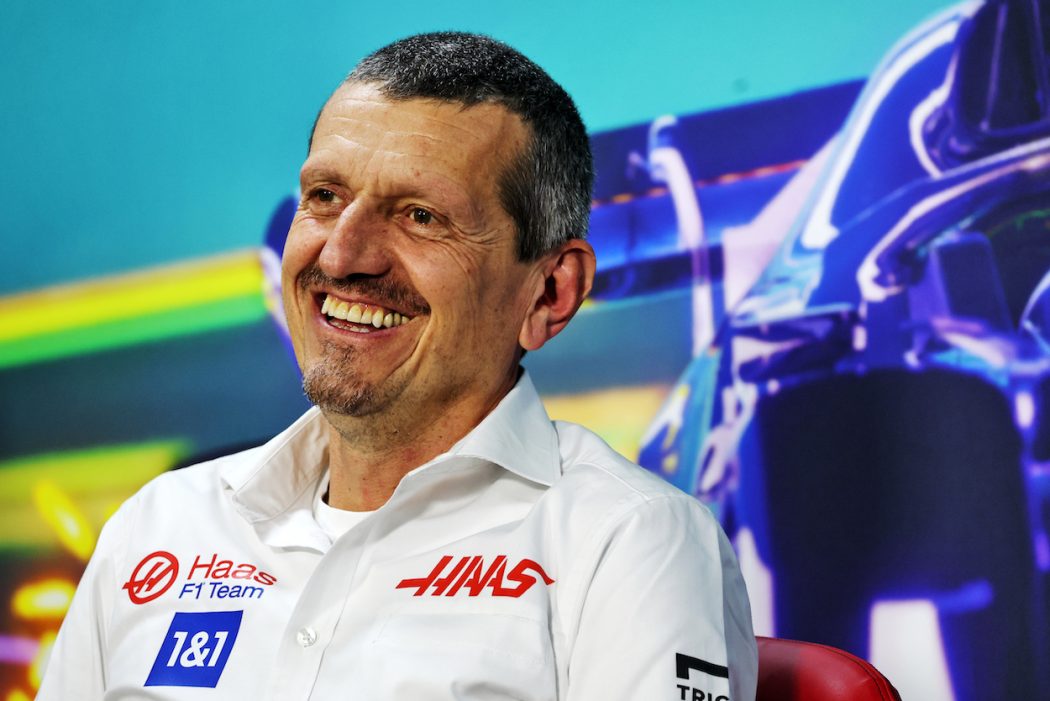 Max Verstappen dominated the final race of the Formula 1 season at the Yas Marina Circuit in Abu Dhabi. Here are the top 5 moments of the season finale!

On Thursday morning of the Hungarian GP, it was announced that Sebastian Vettel leaves Aston Martin at the end of 2022. Right after the race, we learned that Fernando Alonso will replace the four-time world champion German driver by joining Aston Martin in 2023 on multi-year contract. With four championship titles and 53 victories to his name, Sebastian Vettel is undoubtedly one of the most successful drivers of Formula 1 history.

Vettel enjoyed a pretty special farewell during his last race. On Friday evening of the Abu Dhabi Grand Prix, the German driver invited the paddock to join him on track for a group run. Everyone wore a “Danke Seb” T-shirt, meanwhile Vettel had one that read “Danke F1”. Moreover, Lewis Hamilton organized a dinner for all drivers on the grid to celebrate the retirement of Sebastian Vettel.

But was it really the last race for Sebastian Vettel in Formula 1? Well, let’s wait and see.

As we’ve learned, we won’t see these three gentlemen on the grid next year. Daniel Ricciardo joined Red Bull as a reserve and third driver in Formula 1 for 2023. Nicholas Latifi will most likely make a move to IndyCar in 2023, while Mick Schumer might join Mercedes as a development driver.

3. Celebrities in the paddock

Several celebrities and famous people visited the Formula 1 paddock last weekend in Yas Island. On Friday afternoon, the Uruguayan football team popped up in the paddock before traveling to Qatar. The Uruguayan squad was invited by the Alpine team. We had the chance to speak with the Real Madrid star Fede Valverde. Fede told us that he is absolutely amazed by the world of Formula 1, and he always follows the races. The favourite drivers of Fede are not surprisingly Fernando Alonso and Carlos Sainz. Actually, both Alonso and Sainz support Real Madrid. We met with several other familiar football faces as well, just like Pep Guardiola, Patrice Evra, John Obi Mikel and Sergio Ramos. On Sunday afternoon, we also met with our great friend, the cricket legend Chris Gayle.

Multiple sponsorship deals were announced during the 2022 Abu Dhabi Grand Prix weekend. On Friday morning, Haas announced a new partnership with Palm Angels. Ahead of the 2023 FIA Formula 1 World Championship, Palm Angels will become the official EntArtainment Curator of Haas F1 Team, with visibility on the VF-23, driver overalls and garage and hospitality branding, as well as across owned channels. HCL Software, a global leader in enterprise software solutions, announced a multi-year partnership with legendary Formula One team Scuderia Ferrari. The deal with Ferrari S.p.A. sees the company become a strategic partner to the historic racing team, focusing on supplying high-performance, precision technology. The Mercedes-AMG F1 Team announced Einhell, a leading manufacturer of state-of-the-art cordless power tools and garden equipment, as its ‘Official Tool Expert’ in a new and exciting partnership. Einhell will join the team from 1 January 2023.