Sergey Sirotkin: “My karting Academy is it not just to teach people, but to promote this kind of sport in Russia”

Sergey Sirotkin is a Russian racing driver. He started his career with karting in 2008. Sergey made his debut in the formula series a couple of years later: 2 years in Formula Abarth, then Italian Formula 3 and Auto GP, Formula Renault 3.5. Sirotkin joined the Sauber F1 Team as a development driver in 2013. He was supposed to be the team’s combat driver for the 2014 season, but it didn’t work out. And he announced the transition to GP2. In 2016, Sergey became a test driver of Renault. And in 2018, everything turned out – the driver began to play for the Williams team in Formula 1, but only for one season. He is currently a reserve driver for two F1 teams: Renault and McLaren. Sergey also performs in other racing series. This winter he opened his own karting Academy in Russia.

Hello Sergey! This week is the time for the Russian GP. What’s your the most vivid impression of the track in Sochi?

Well, there’s no particular one, there are many not only in terms of the track itself but also in the way you use tires. For example, the last sector is very slow, you have to arrive there very well to have the best effort. Also, the layout of the middle sector is very hard because there are very consistent corners, one after one and it’s all quite difficult together. The problem here is about the difficulty of the track because the layout of it doesn’t bring much overtaking.

My academy is different from others for this approach. Basically, the important approach is in the head of a driver.

This is the second race with spectators in the current F1 calendar. Why race with fans better than without them?

Because for race driver it’s better to see them obviously. You can’t see the impact of them directly, but when you are a race driver you can appreciate the welcome that they give all over the track even you are not racing currently in the championship. I still a little bit miss this racing atmosphere and spirit. Also, contact with fans that can be tough even when you are racing, but I miss communication with them.

This winter you opened your own karting Academy. When did you think about this idea? Was it a dream?

Thanks for noticing it actually, because many don’t know it. Well, it was a quick decision. The first starting day was only about the preparation of activity, but I started to work about it in the middle of last year. Now it’s opened, but with limitations because of Covid situation. It’s really tough, but this situation allowed me to open up a new project that it came suddenly during from zero to be ready. It will be an online racing academy.

This is very interesting! Congratulations, Sergey! I saw in your Instagram that you had a meeting with participants of your academy in Sochi, could you tell about it? 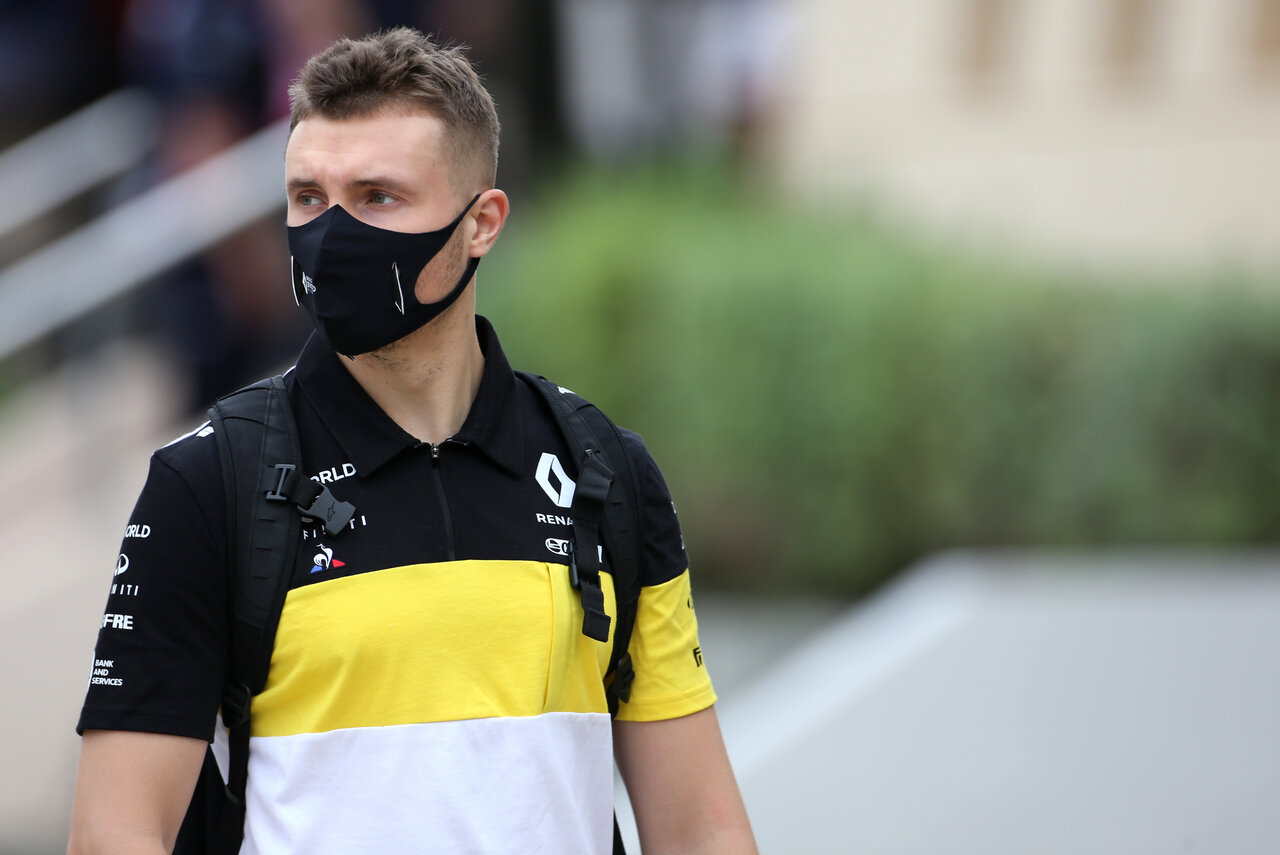 Thank you. Yes, but there were different guys, not just from the Academy. Some of them take part in both of my projects. This particular meeting was for my guys in online school and for who came to Sochi this weekend. About 20 people were involved in two hours’ event at the karting place here in Sochi. It was very good to have live contact with them.

Could anyone come to your Academy or are there any special criteria?

We opened online schools and real karting school for whoever wants it. We had 143 people there before the situation with Covid-19. It’s a really big number. We have different groups, for different age, for different experience and level of driving abilities. For whoever wanted to come in like a beginner we have the right group for the right environment. There are no specific criteria. It’s not just to teach people, but to promote this kind of sport in our country. I want to promote it in the right way because I’m afraid many of students have the wrong approach to this sport. My academy is different from others for this approach. Basically, the important approach is in the head of a driver.

It has been a great experience even if it wasn’t finished that everybody expected. Despite the difficulties and the general performance, I can be really proud of myself.

What are the minimum and maximum age of your students?

I think in real karting academy I have kids; they are just five years old. I’m doing special seats for them to reach pedals. Some of them are doing really well, they are very talented. There are also little girls, outstanding ones and we have also two groups for different ages. So, there’s no age limit.

How do you think is it possible for a person to achieve results in motorsport starting in adult age or should it be started from childhood?

Well, if you look now at the top level of racing, for sure they start early. But there is no specific deadline, it most likely depends on which racing direction you are moving in.

Sergey, you were an F1 driver for Williams, what this experience meant for you?

Well, it has been a really difficult experience. Now I’m looking back on it and I realize how many things could have been very different. It was not easy, because I had a lot of pressure behind the scenes. But it was my dream, I realized it, but now I am really focused on other projects, other areas. However, it has been a great experience even if it wasn’t finished the way everybody expected. Despite the difficulties and the general performance, I can be proud of myself. 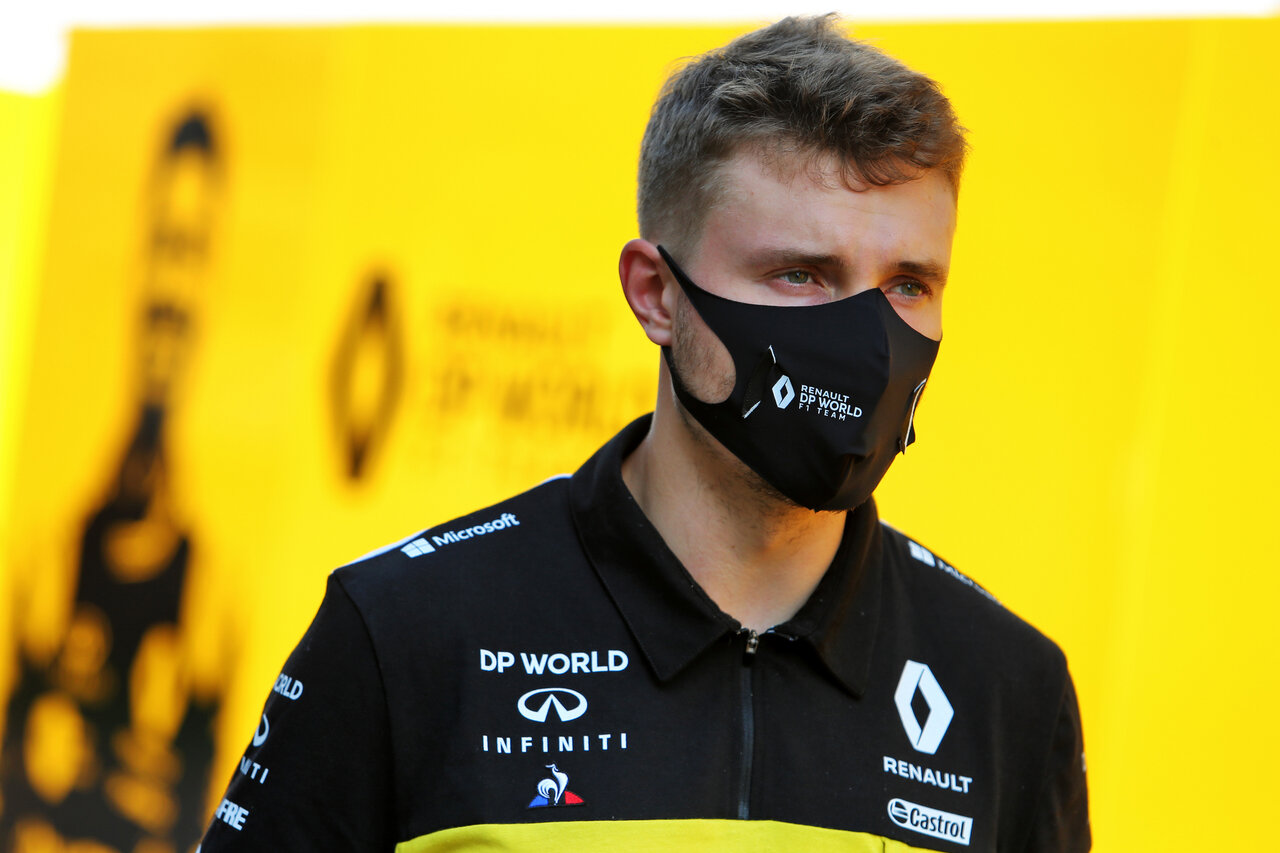