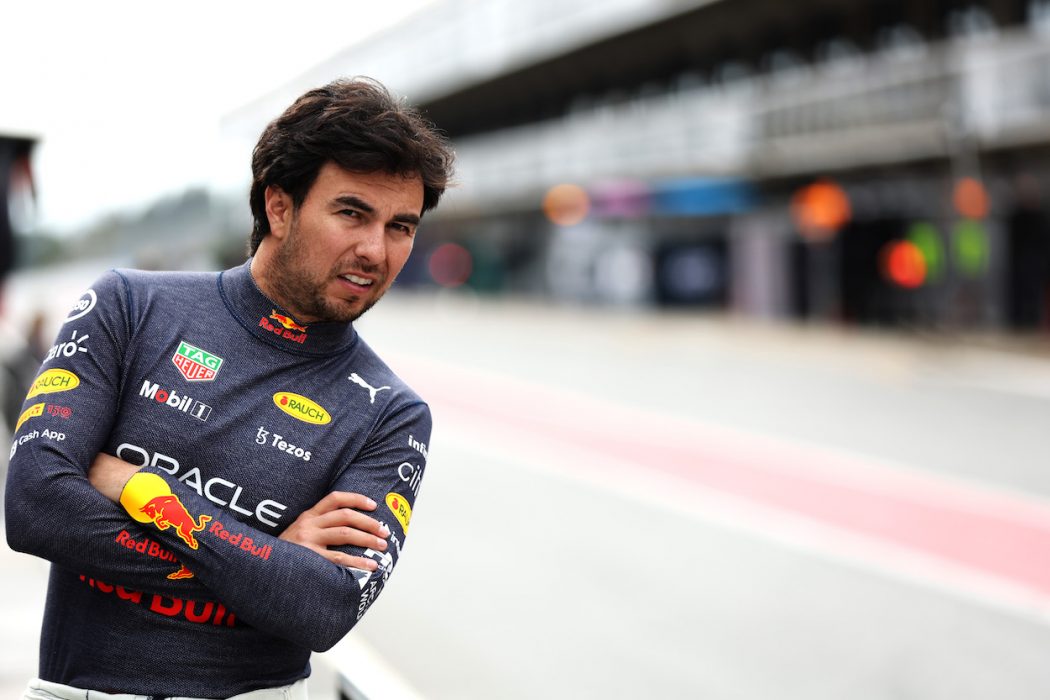 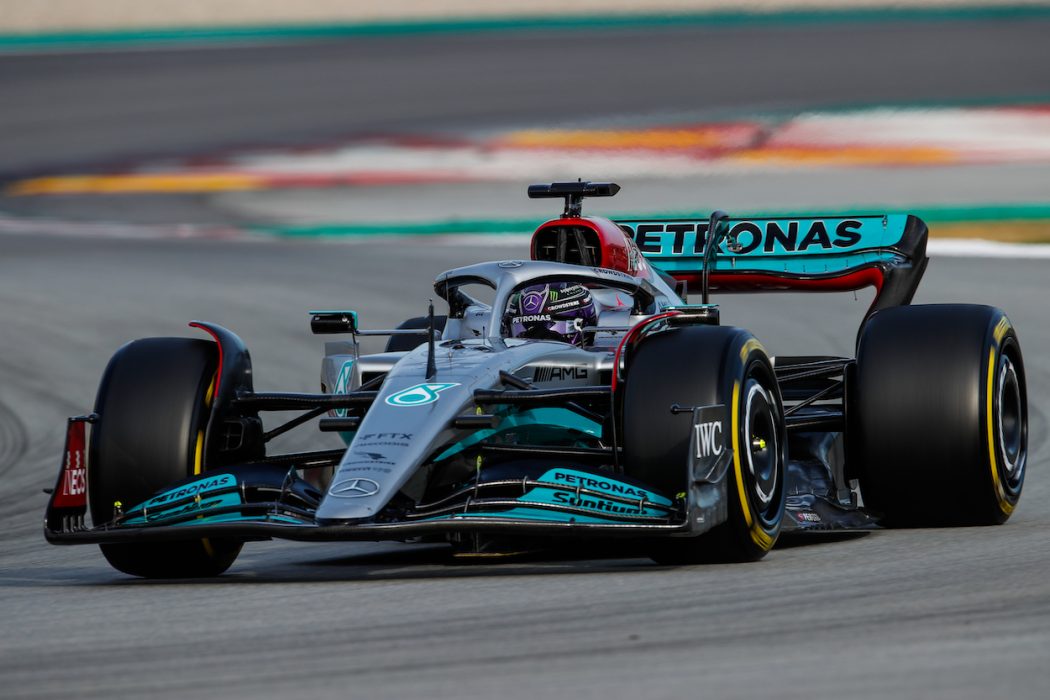 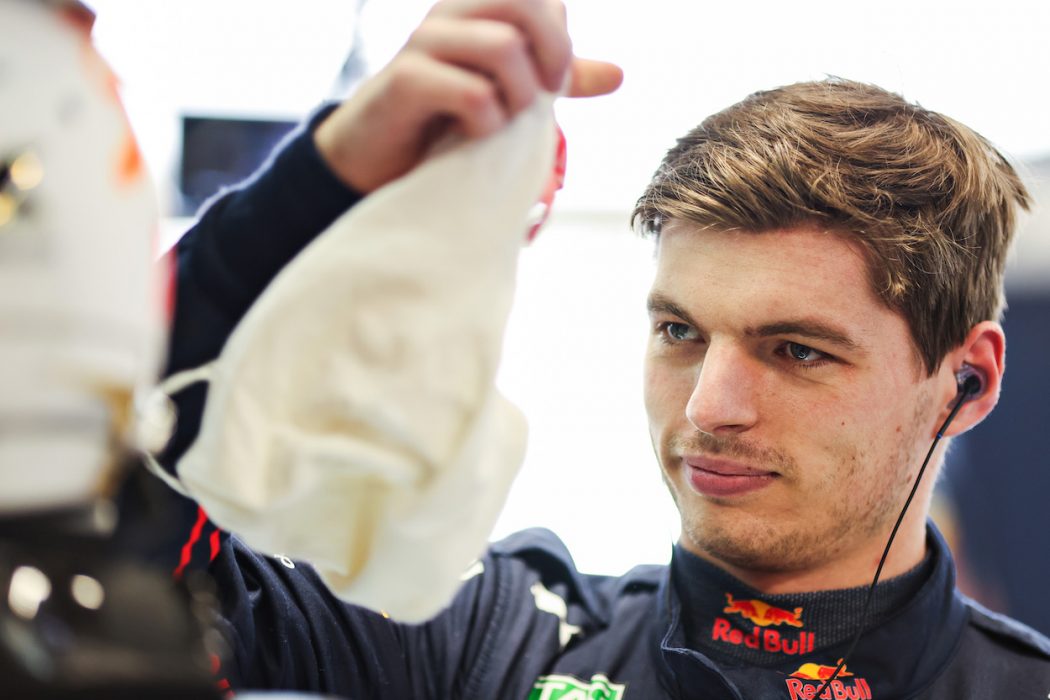 BARCELONA, SPAIN - FEBRUARY 25: Max Verstappen of the Netherlands and Oracle Red Bull Racing prepares to drive in the garage during Day Three of F1 Testing at Circuit de Barcelona-Catalunya on February 25, 2022 in Barcelona, Spain. (Photo by Mark Thompson/Getty Images) 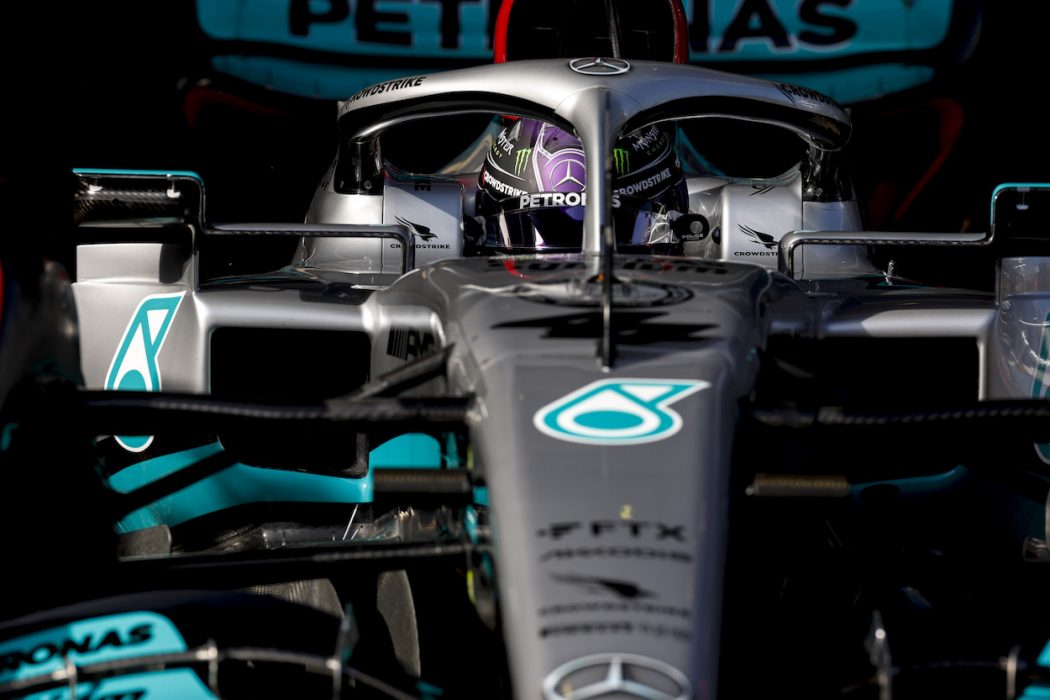 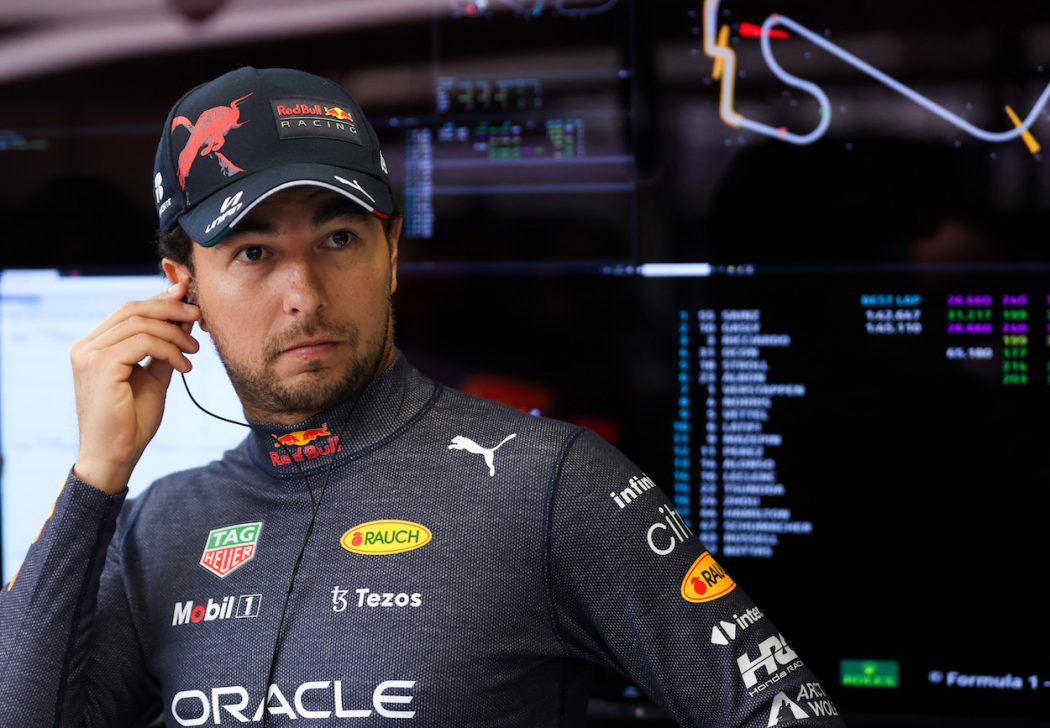 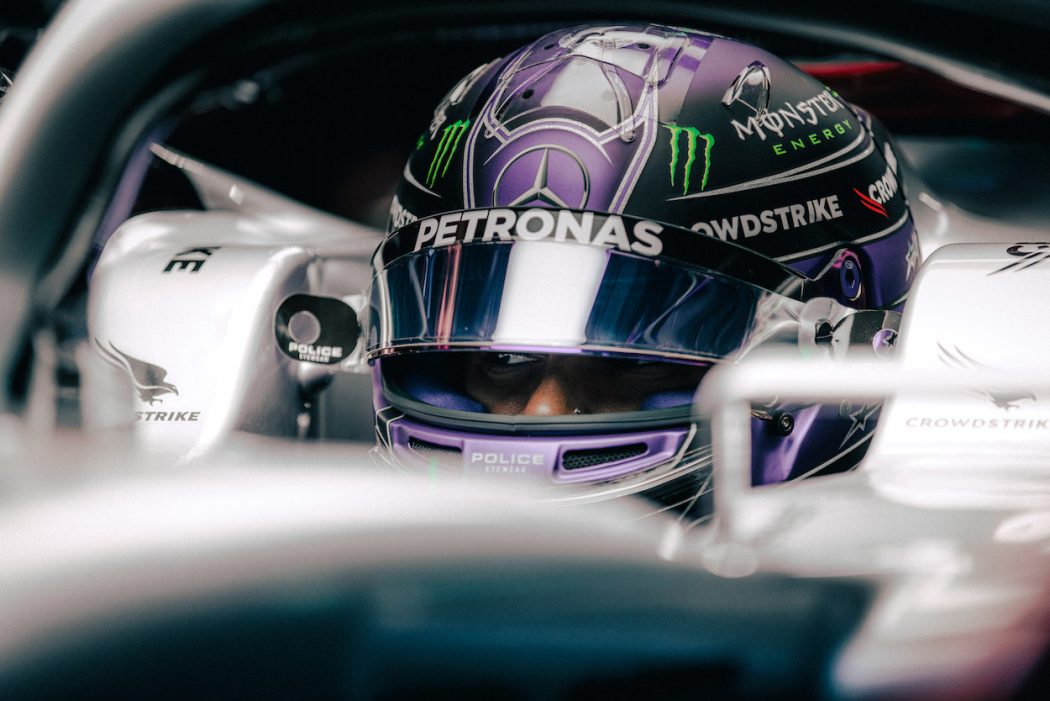 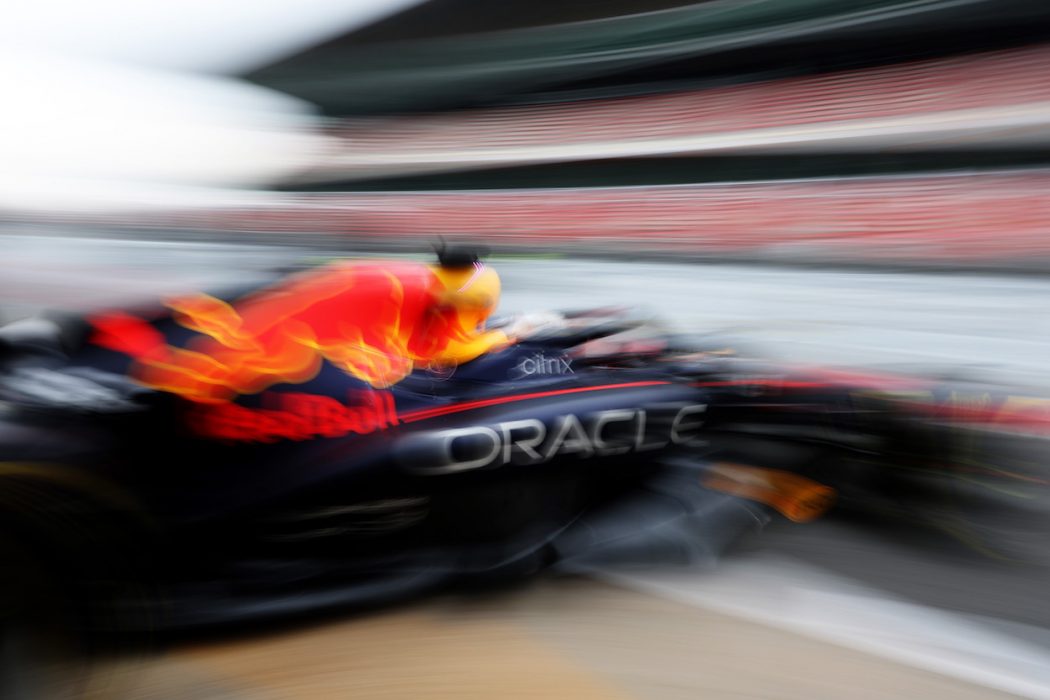 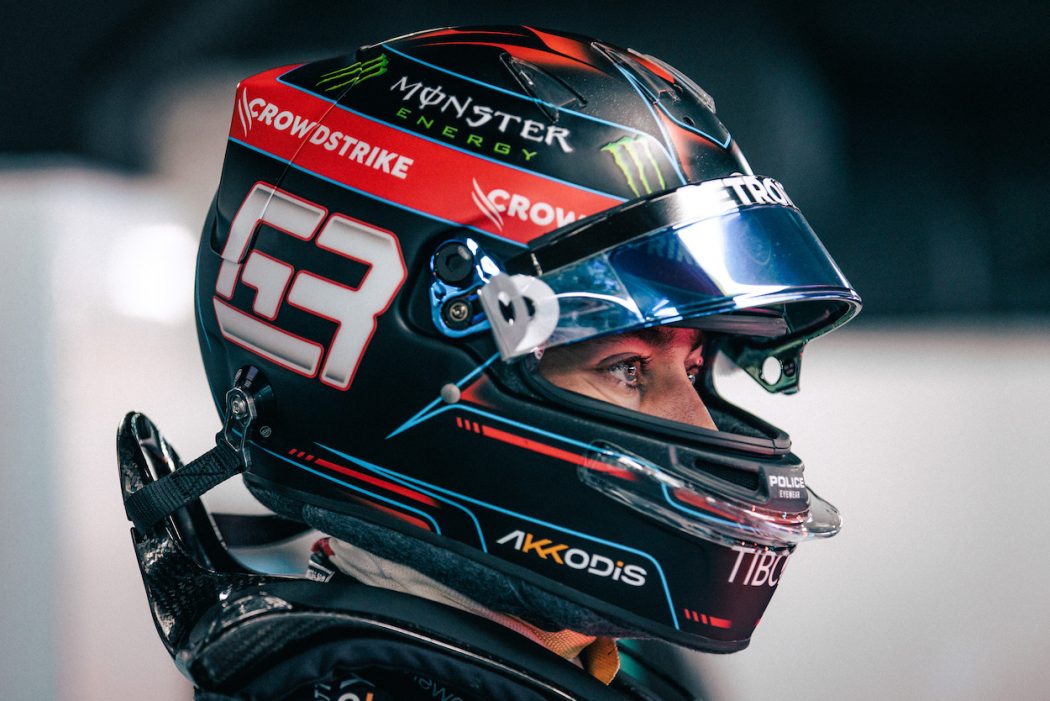 Red Bull Racing is coming off a fantastic season in Formula 1. Max Verstappen knocked off Lewis Hamilton to win the Driver Championship, and the team finished in second in the Constructor Championship to Mercedes by 28 points. However, there is a lot of uncertainty heading into the 2022 season for the team.

If you have looked at the best sports betting sites, such as BetMGM you have probably noticed that Red Bull is currently positioned in second behind Mercedes, at +300 compared to the reigning champions at -165. This is because Honda has stepped away from Formula 1, which helped Red Bull rise to prominence.

Verstappen will play a critical role in keeping Red Bull alive in 2022, but Sergio Perez will be just as essential. Perez, or Checo as he is referred to, feels confident about his car following testing in Barcelona. Ferrari seemed to have the best cars, but Red Bull stepped up with rumours of uncertainty.

Sergio Perez still has many things to work on, but he felt very good following an intense testing session in Barcelona. The season’s first race is scheduled for March 20 in the Bahrain Grand Prix.

Checo finished 152 laps in the practice session, which was 11th overall over the three days. This number may not seem significant, but the more minor details show Perez had an excellent weekend.

On day three, Perez had the third-fastest time behind the two Mercedes cars with Lewis Hamilton and George Russell. Hamilton is the best driver globally, and Mercedes has the best equipment, so it was a massive accomplishment for Checo to put it all together on the final day of testing in Barcelona.

When asked about the testing, it was clear Perez felt good about his driving.

“Yes, I think we got a good baseline. I definitely think we have good potential. It’s obviously very early days. I really hope that we are able to make a good step come Bahrain, and yes, I hope we will just keep progressing from all the information that we gathered from here.”

There is pressure on Perez to come up big because he is on a team with the defending champion in Max Verstappen. Verstappen is the headliner, but Checo needs to step up in a big way to bring the Constructors’ Championship back to Red Bull.

Mercedes has dominated the team title for years, and Red Bull has not hoisted this trophy since 2013. They had opportunities in 2021, and if Perez performed slightly better, it might have given Red Bull the title.

After Barcelona, he talked about the challenge of taking advantage of a whole weekend of racing.

There have been a lot of changes in Formula 1 this season to make things more competitive. Combined with Red Bull not having Honda’s support over engines in 2022, these rules will be difficult. If anyone can figure out a solution, it’s Red Bull.

Yet, it will be very tough to take down Mercedes, who is still the heavy favourite.