After just a day-and-a-half of testing with his new team, when his RB16B ground to a halt on the warm-up lap a very short race debut seemed on the cards. Luckily, the Mexican’s car came back to life, allowing him to start the race from the pit lane, from where he delivered a scintillating performance that saw him power through the field all the way to fifth place and earn the fan-voted Driver of the Day award.

Ahead of the Gran Premio del Made in Italy e dell’Emilia Romagna race at the famed Imola circuit, we sat down with ‘Checo’ Perez to find out how he’s fitting in at the team.

How are you settling in at Red Bull Racing Honda? 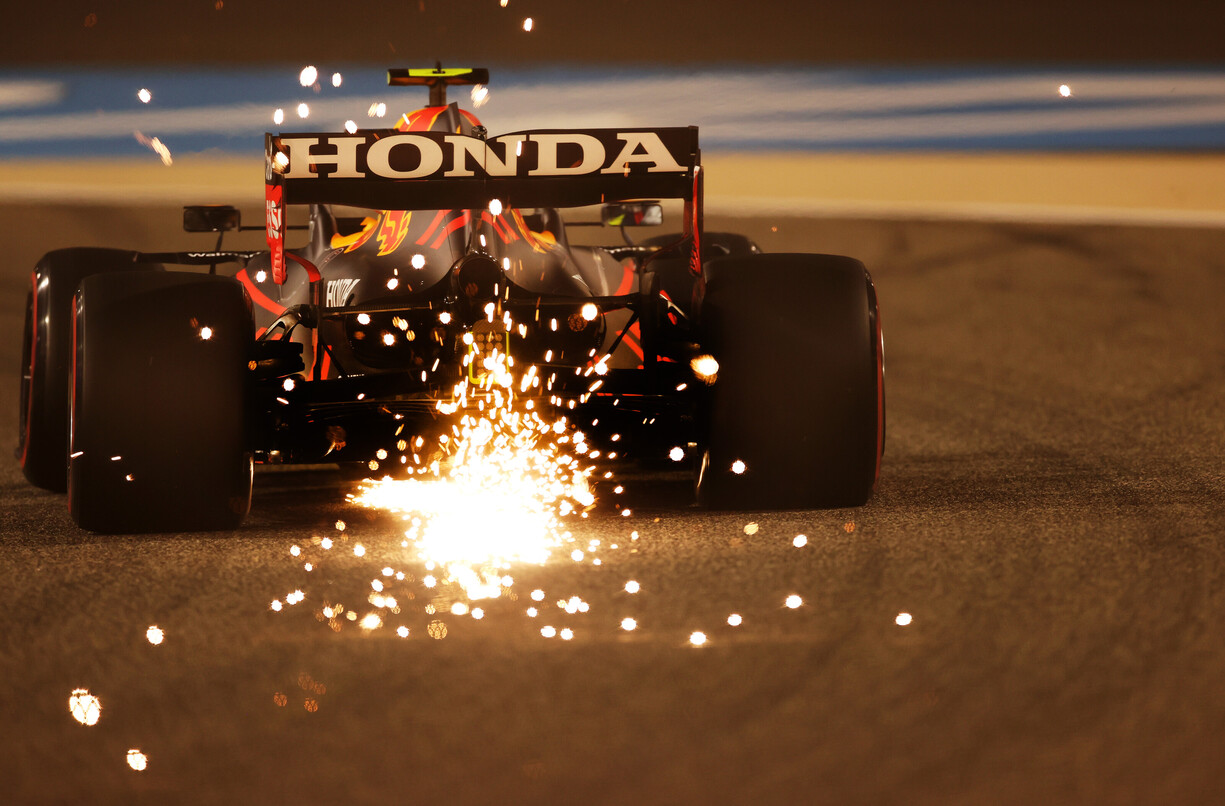 It is going well with such a short, limited amount of testing that we had. We normally have three days, but we only had a day and a half and when you consider the amount of aero stuff that we have to do, it’s very little time in the car. Bahrain has been a very unique place, but things are getting there. I think every kilometre is making a difference.

What are your first impressions of the team culture?

As soon as you arrive at Red Bull, you know why they have been so successful, from Christian (Horner), Adrian (Newey) and Dr Marko, the whole team and how it’s structured. It’s very powerful and they can really do great things, so it’s a massive opportunity for me. However, it’s also funny and the other aspect of the Red Bull culture is how relaxed people are while working so hard.

It is really something when you come from the outside and experience it. You realise why the team is so successful and also the mentality that they have. They don’t have to be extremely strict to focus, they can be relaxed, but also delivering to the maximum levels. It’s something that Red Bull does very uniquely in the sport.

What do you think you bring to the Red Bull Racing Honda team? 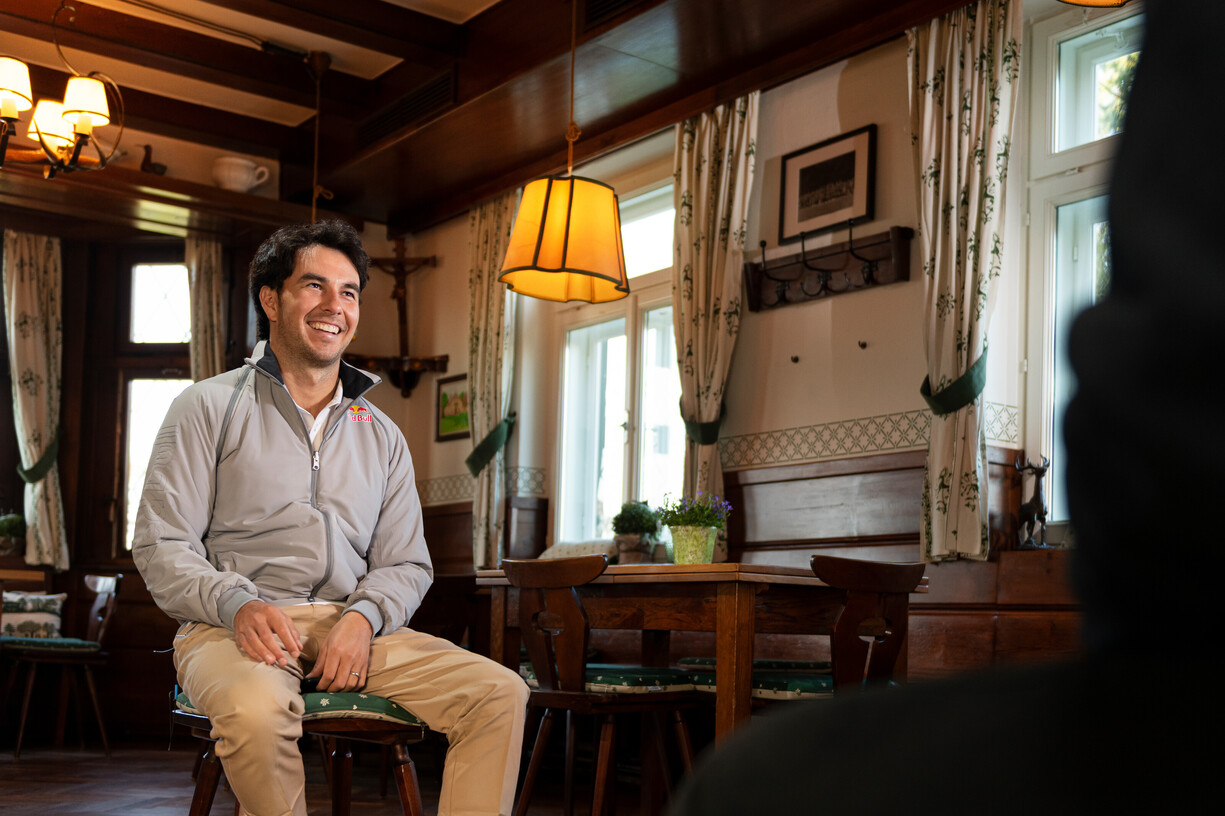 I’m not the right person to answer that, but I think obviously experience and a different culture in ways to get the maximum out of the race or the car throughout the season and developing the car going forwards. That value is also very important in the team.

Fifth place in your first race was a great result considering the circumstances. What did you learn from the experience?

We saved a couple of points for the team, which was very important to get those in the pocket, and also got those kilometres logged, because every kilometre counts. Looking into the data, I’m making big steps and I know where I’m lacking lap time. I can see where I can improve.

In a counterintuitive way, was there a benefit in starting from the back and going full attack mode straight away?

Not really, because you don’t have a straightforward race from the back. You’re always on a very different strategy to your team-mate, which is a good reference to have, and you’re driving a very different race to everyone else. You’re having to manage the tyres a lot more than you really want to and you’re spending a lot of time in traffic, so it’s not ideal. In the end, though, those points are very important and making the most of a bad day is what’s going to make our championship a successful one. 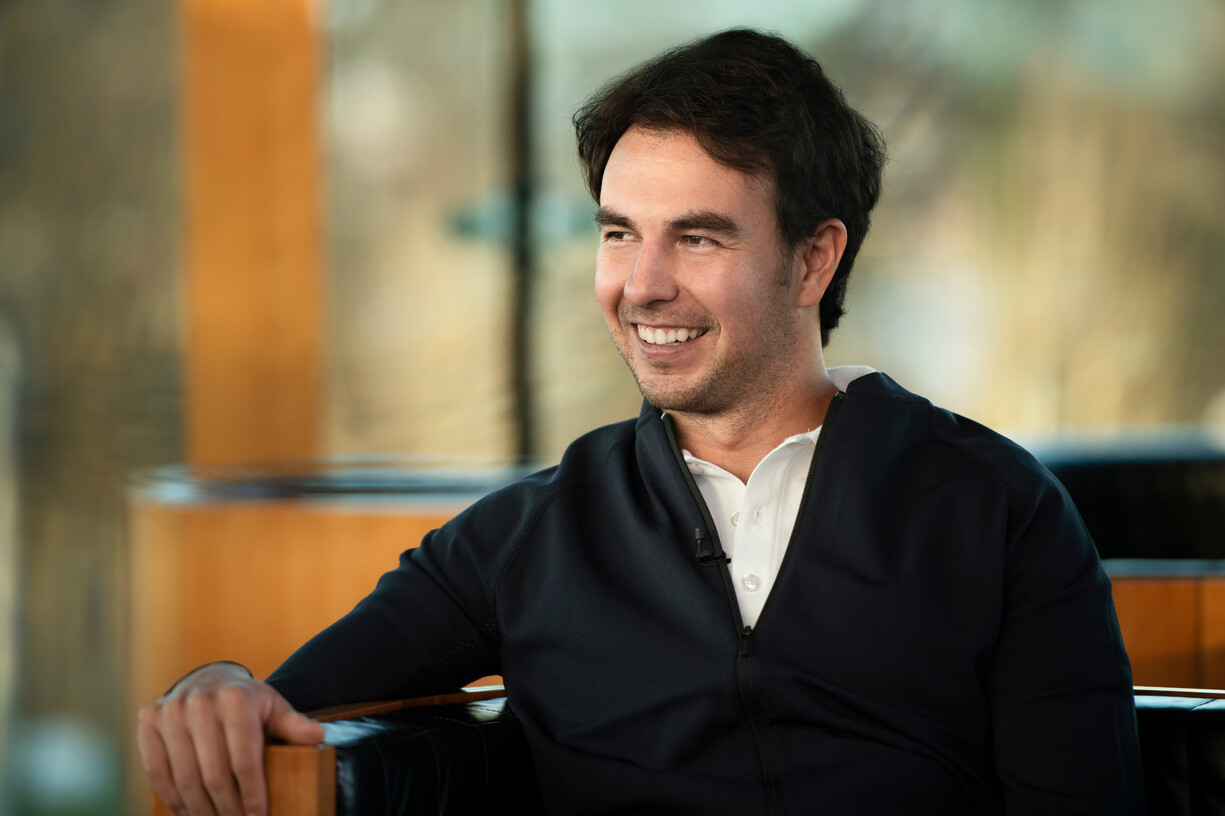 As a teammate, you obviously get to know him closer, see how he works and see what he does inside and outside the car. As a rival, you just see him on track and that’s it. You can see that Max is a very talented driver and very natural as well.

How are you feeling about heading to Imola while you’re still learning about a new car?

It is not my favourite track, but it’s still one I enjoy. Unfortunately, the race isn’t so interesting for the fans if it’s a normal one. Without a safety car, it can end up being a one-stop race and boring for the fans. Hopefully, we’re there in the mix from day one onwards and can take another step in the right direction.

Are there any other tracks you’re particularly looking forward to taking on in the RB16B?

All of them. For me, at the moment, it’s just very important that I get on top of the car and that I really feel comfortable. Right now, I’m just having to think a lot about what’s going on with the car. We’re making progress and we have a very competitive car so we want them both towards the front.

Beyond the title, have you set yourself any targets for the season? What would make it a success for you personally?

To maximise the car’s potential, to get up to speed as soon as possible and to deliver weekend after weekend.