Singapore Airlines (SIA) today announced that it will extend its title sponsorship of the Formula 1 Singapore Grand Prix for another two years, until 2019.

Singapore Airlines first signed as Title Sponsor in 2014, initially for two years. The sponsorship was subsequently extended for the 2016 and 2017 races.

“The Singapore Night Race is the highlight of Singapore’s sporting calendar and we are thrilled to continue as its Title Sponsor. We look forward to showcasing this event to the world and enhancing both tourism and sports for the benefit of Singaporeans and visitors alike,” said Singapore Airlines CEO, Mr Goh Choon Phong. 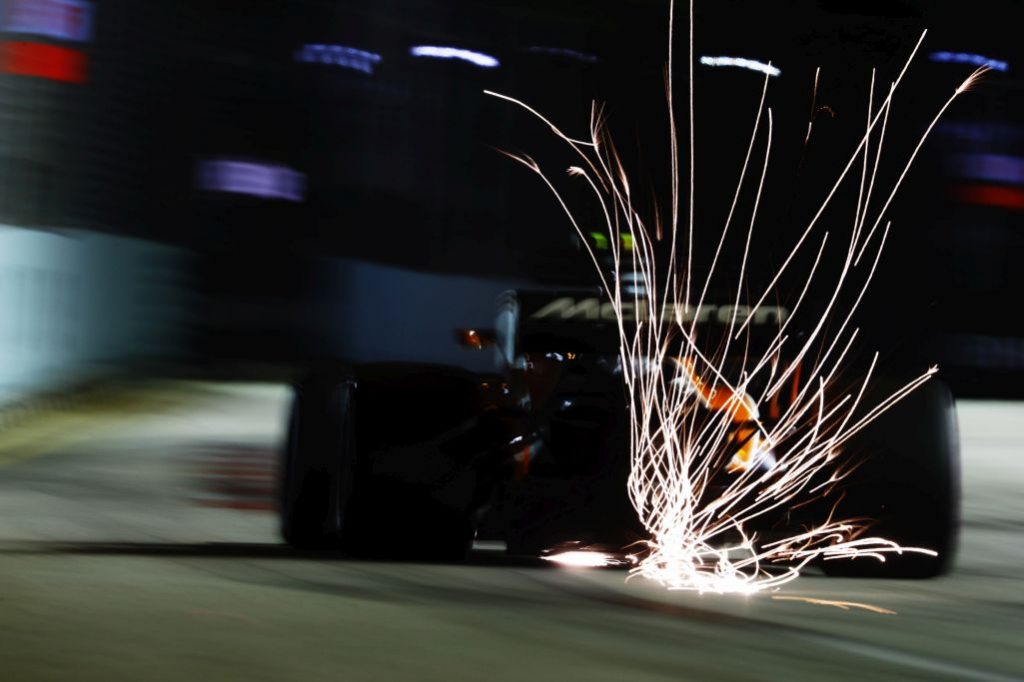 “F1 is delighted to extend its relationship with Singapore Airlines. The strength of Singapore as a destination is an example of the excitement F1 is creating around the globe and having prestigious partners such as Singapore Airlines shows our ambitious vision is shared by the market-leading companies around the world,” said Chairman and CEO of Formula 1, Mr Chase Carey.

“We are delighted to have Singapore Airlines partner us once more as Title Sponsor for the Formula 1 Singapore Grand Prix. The partnership over the last four years has been a key component in the success of the night race. As we embark on the next chapter with Formula 1, we look forward to harnessing our combined reach and brand recognition to showcase the very best that Singapore has to offer,” said Singapore GP Pte Ltd Chairman, Mr Teo Hock Seng.