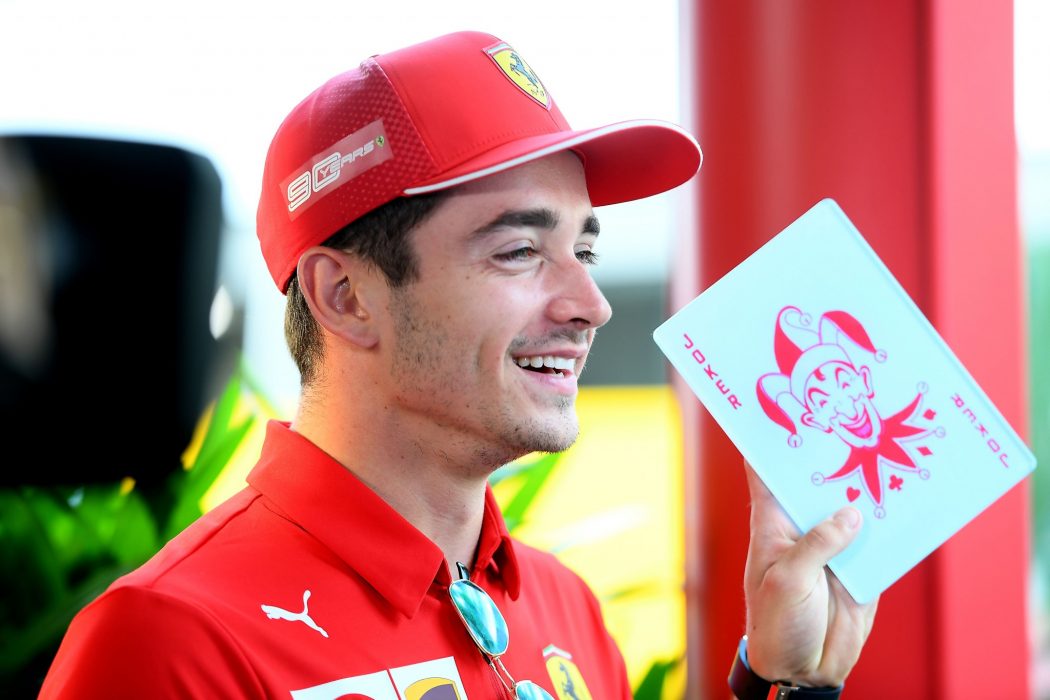 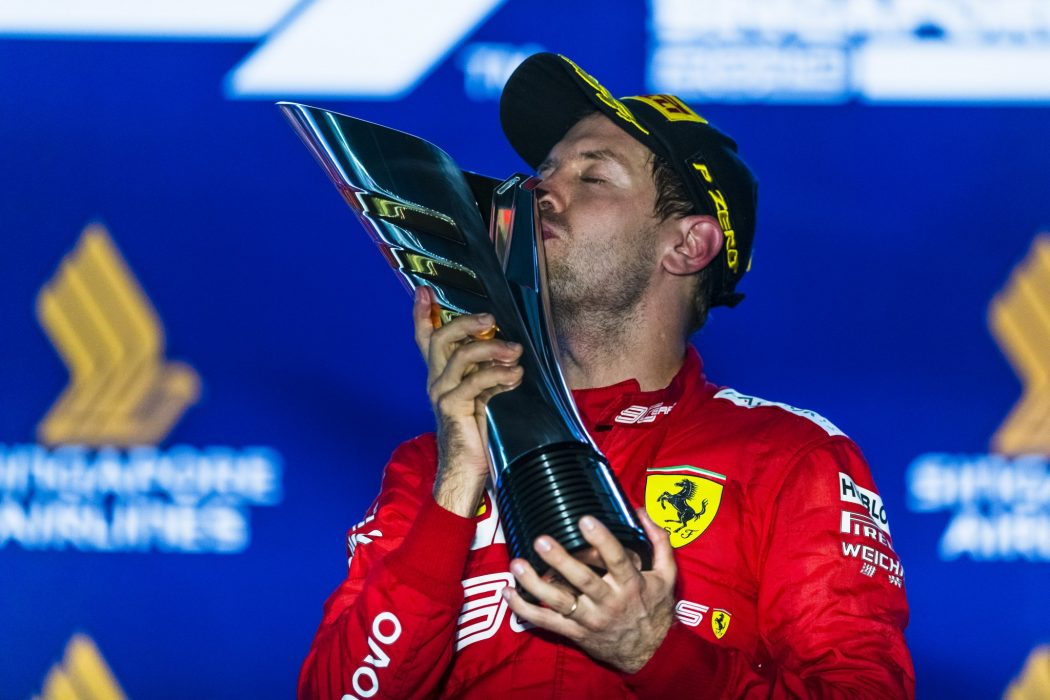 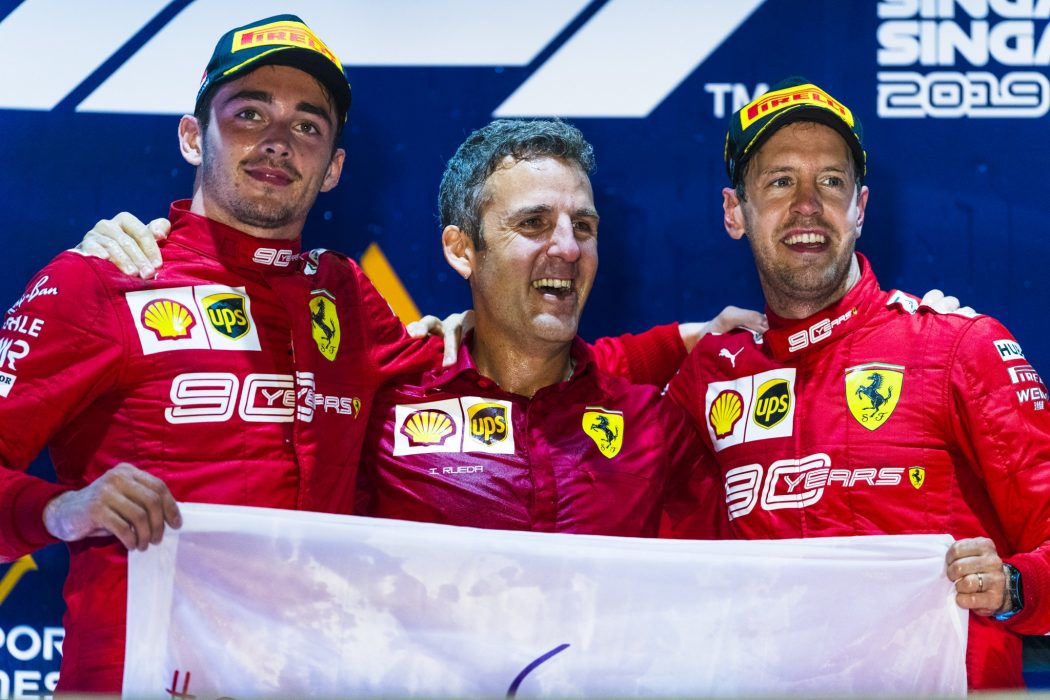 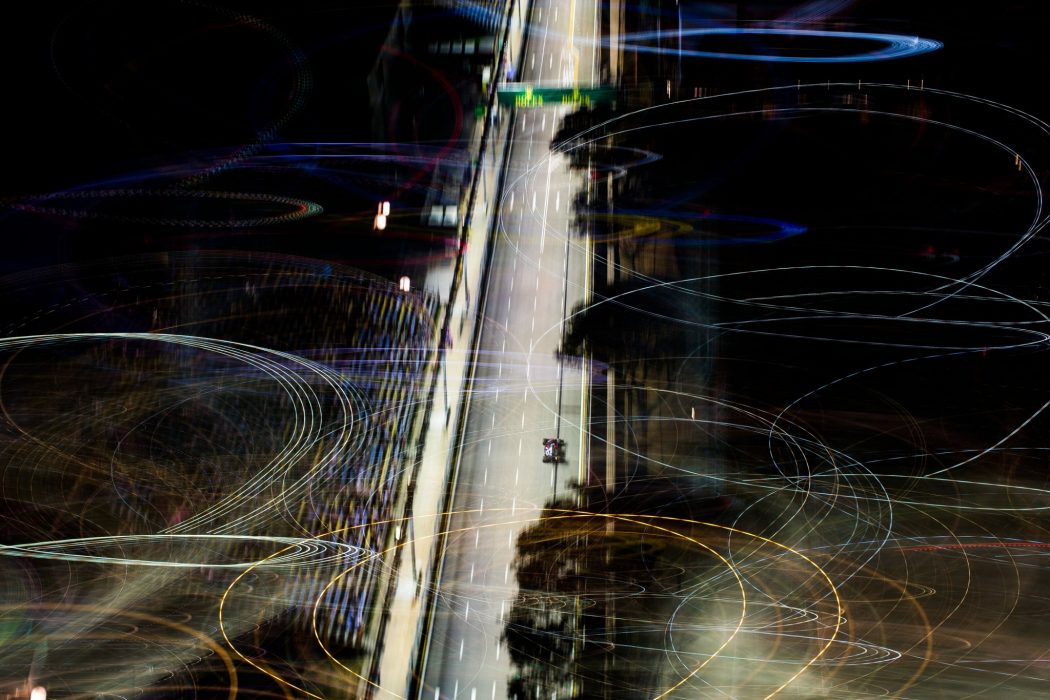 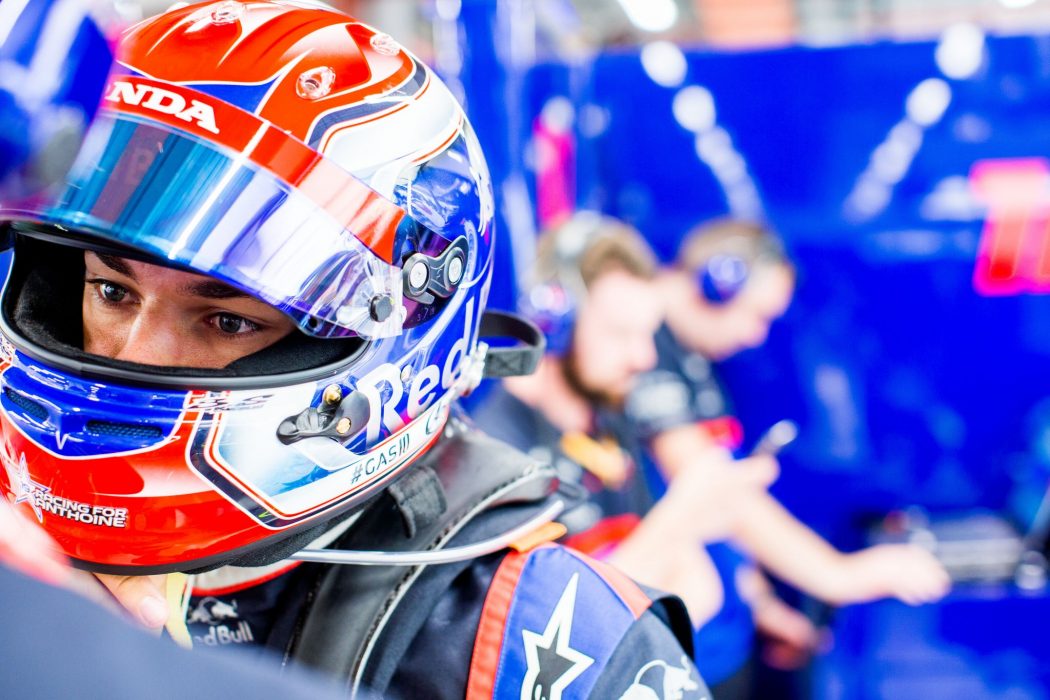 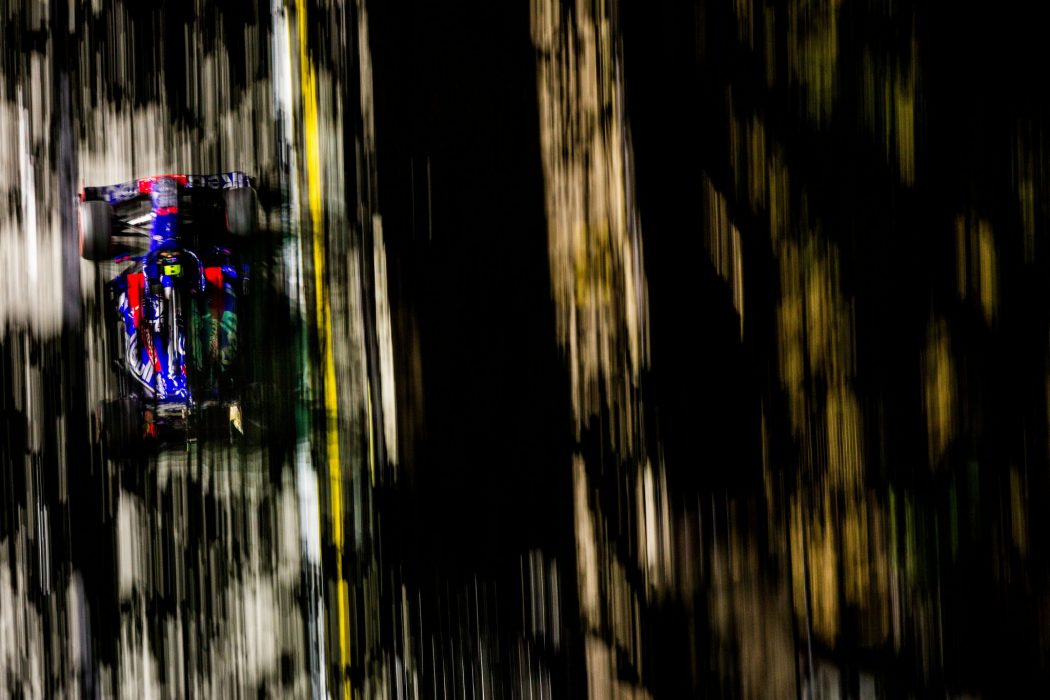 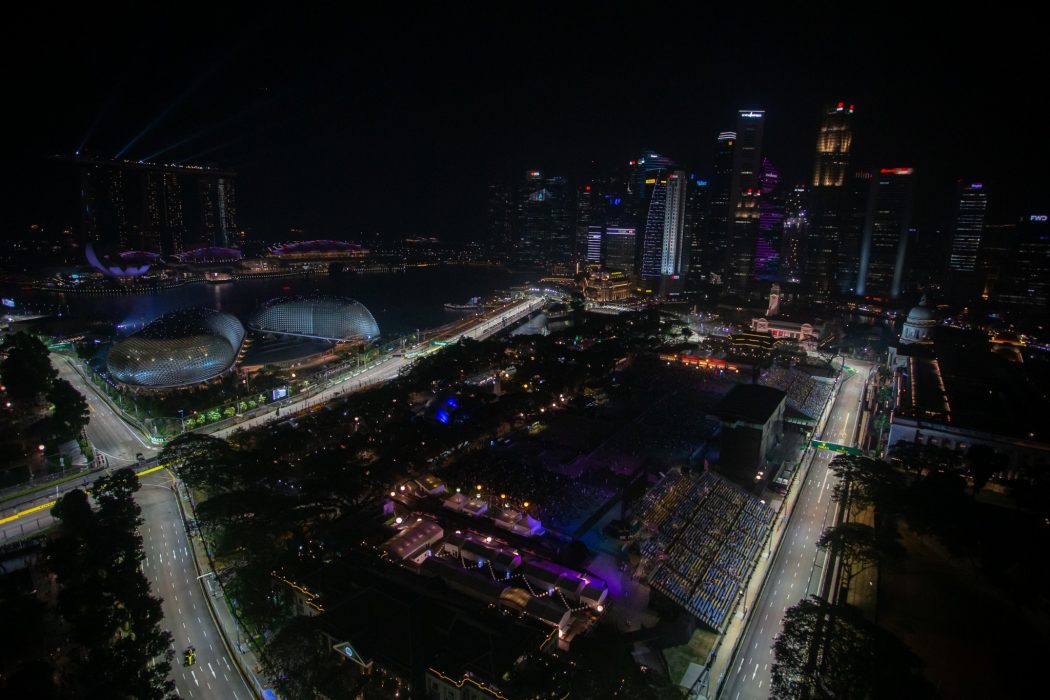 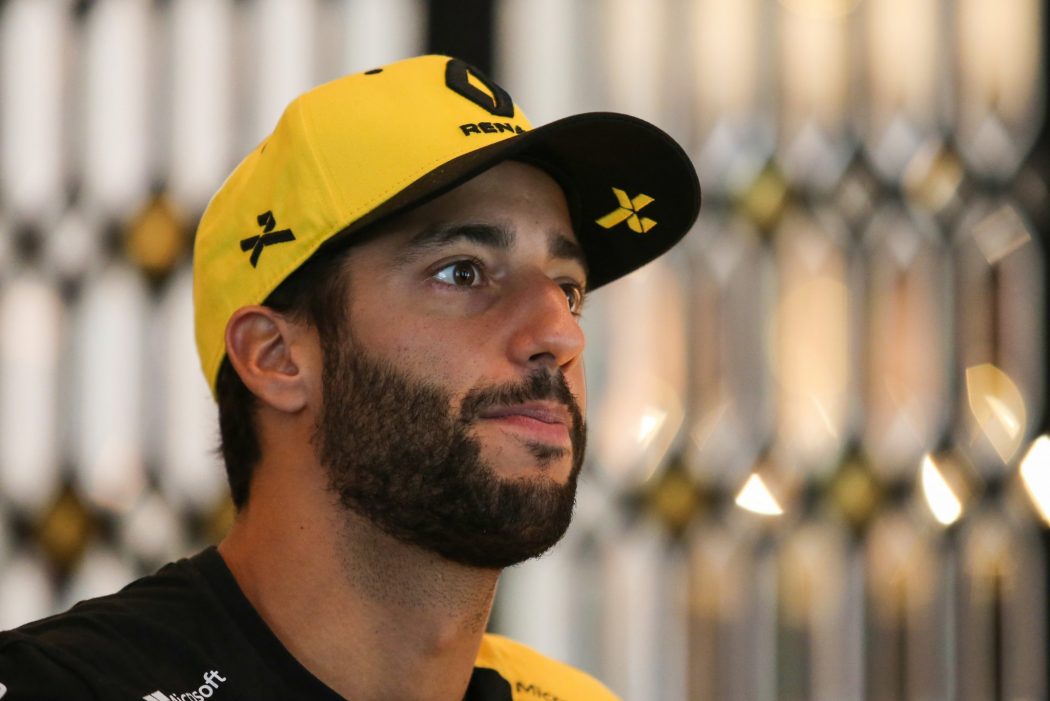 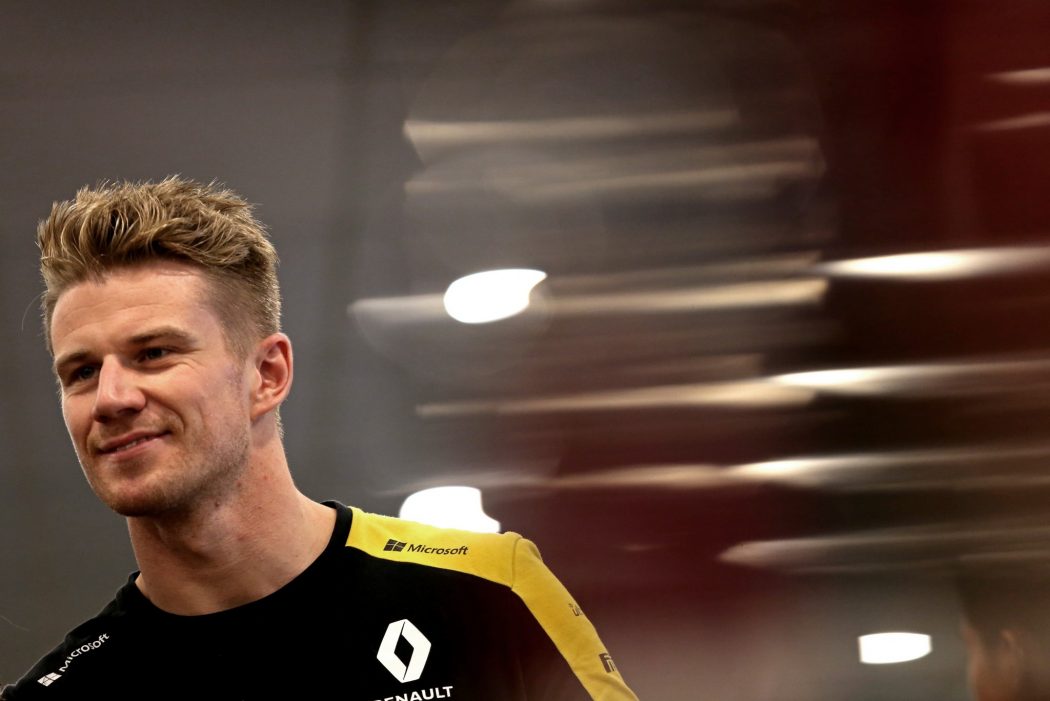 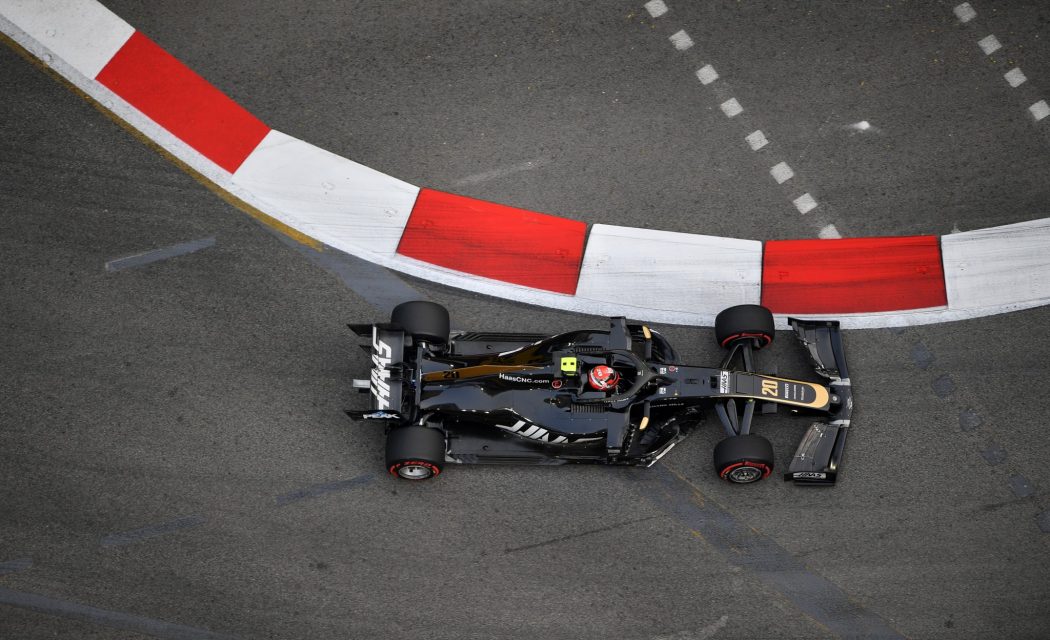 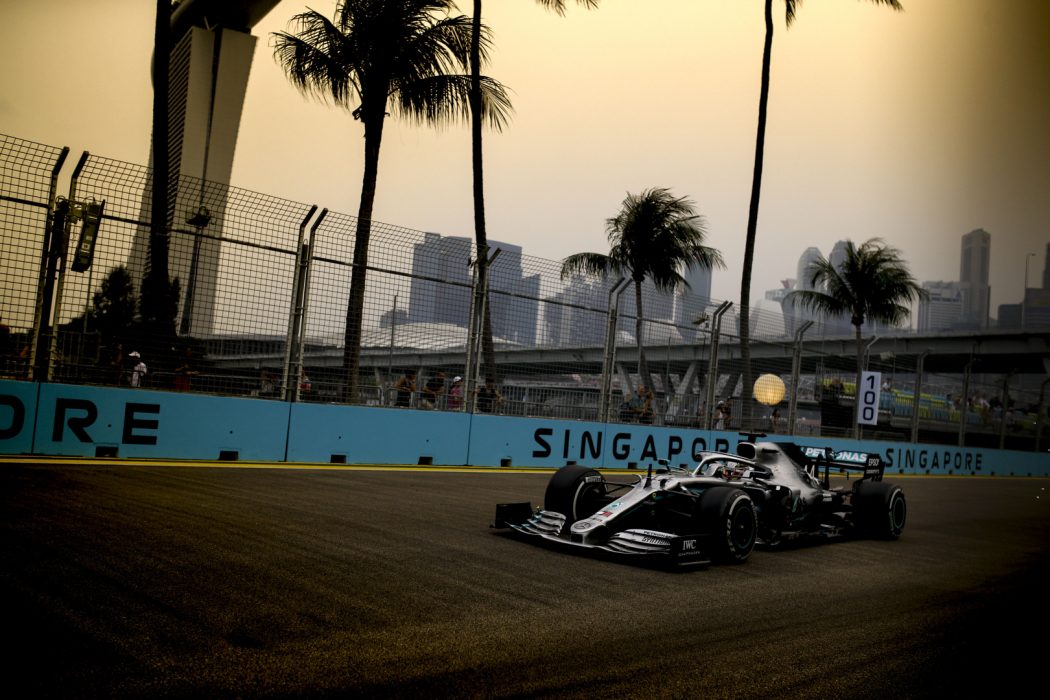 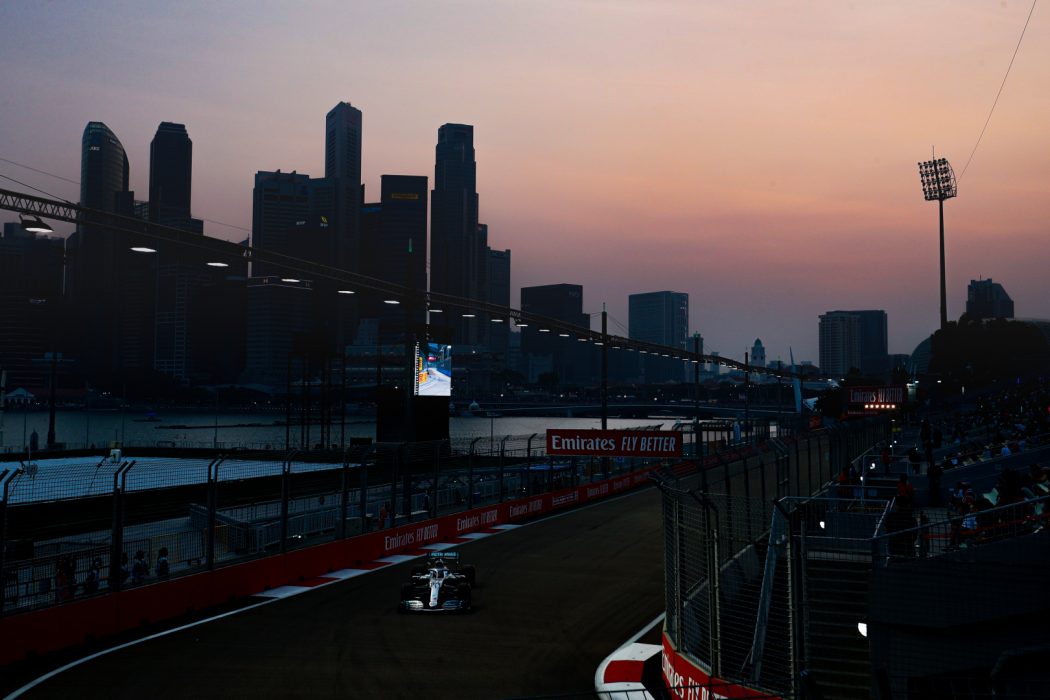 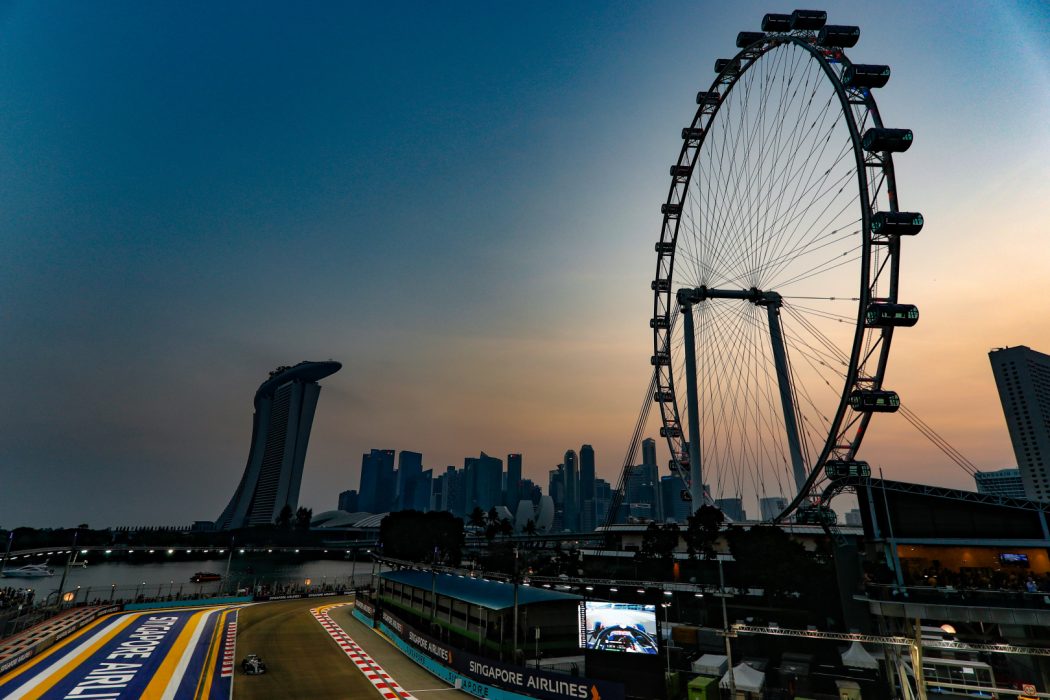 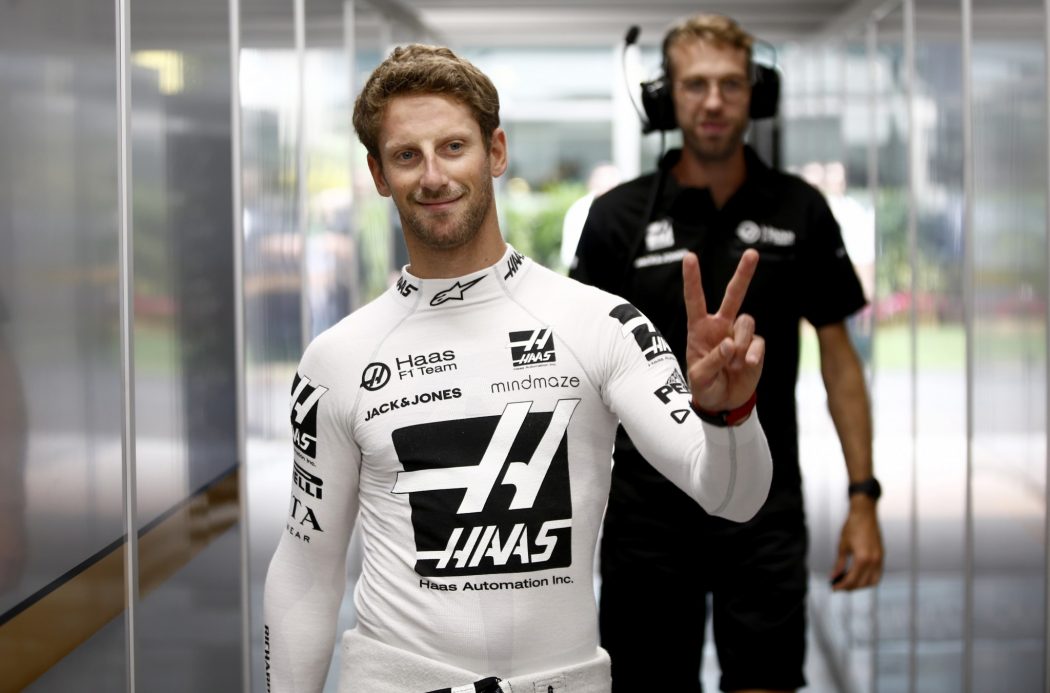 Sebastian Vettel has been on a rotten run, his last Grand Prix victory coming 392 days ago in Belgium. But the stars aligned under the lights at the Singapore Grand Prix 2019 with the Ferrari driver taking advantage of a fortuitous strategy call to beat teammate and pole-sitter Charles Leclerc…

Vettel looked out of contention in third in the early stages as Leclerc led Mercedes’ Lewis Hamilton and managed the pace at the head of the field, as all of the frontrunners looked after their tyres to enable them to make a one-stop strategy work.

But with Nico Hulkenberg entering their pit window, courtesy of an early pit stop for a puncture after contact with Carlos Sainz, Ferrari opted to box Vettel first to protect him, as he was the most vulnerable. It worked, with the German rejoining just ahead of the Renault.

But such was his pace on the fresh hard tyres, he undercut Leclerc, who pitted the next lap, rejoining behind his teammate, much to the Monegasque’s fury. Leclerc questioned the call several times on team radio and even asked them to give him more power to attack Vettel, but the team ultimately told him to hold the position.

With the aid of three Safety Cars, called for crashes for George Russell and Kimi Raikkonen, and for a DNF for Sergio Perez, Vettel was able to manage his tyres to cross the line to win his fifth Singapore Grand Prix – the first time he has won five times at any venue. Leclerc came home 2.6s back, with Max Verstappen completing the podium for Red Bull after he benefitted from an early pit stop to undercut Hamilton, forcing the championship leader into fourth.

The other Mercedes of Valtteri Bottas was fifth, having been told to back off the pace to allow Hamilton to pit and rejoin ahead, with Red Bull’s Alexander Albon sixth and Lando Norris seventh in the McLaren.

Pierre Gasly ended up eighth, with Hulkenberg and Alfa Romeo’s Antonio Giovinazzi, who led the race for six laps after running deep, completing the top 10.

But the day belonged to Ferrari, who scored their first one-two of the season – and the first one-two ever in Singapore – with a heavily upgraded car on a circuit where no one expected them to have the pace to contend for the victory. Could this be the confidence boost Vettel needs to become a regular winner again?