Sir Jackie Stewart: “I believe Formula 1 is better today than it’s ever been” 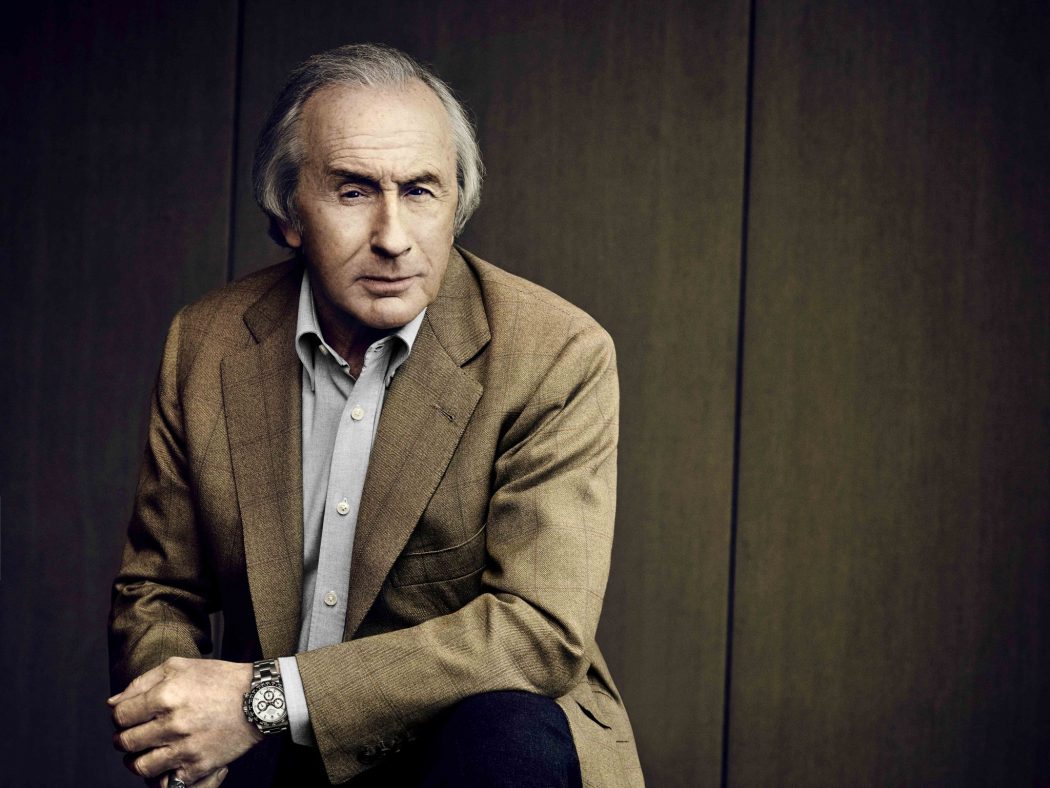 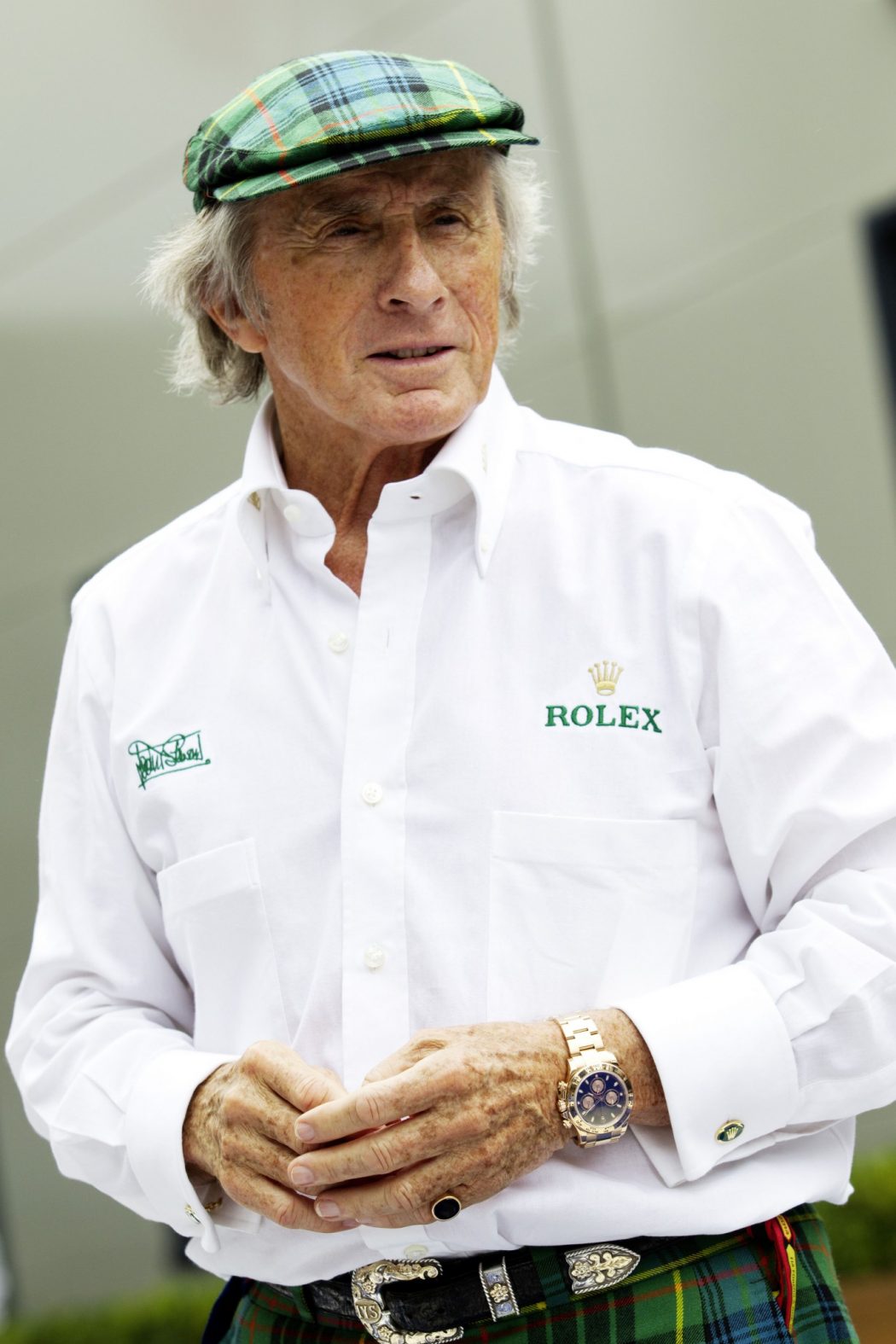 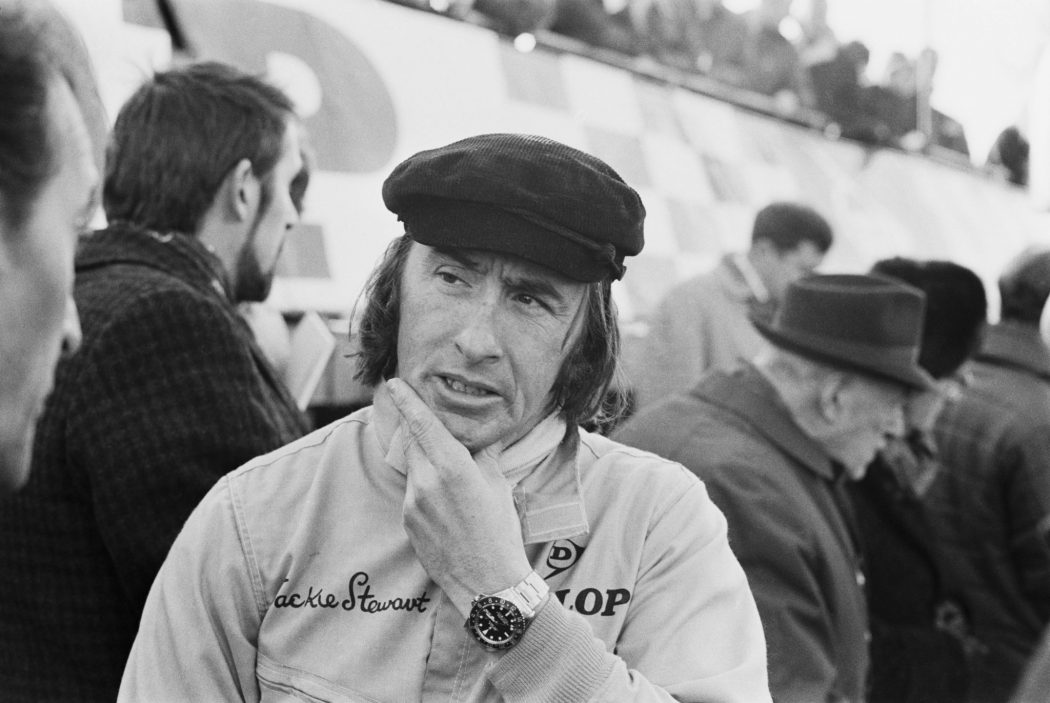 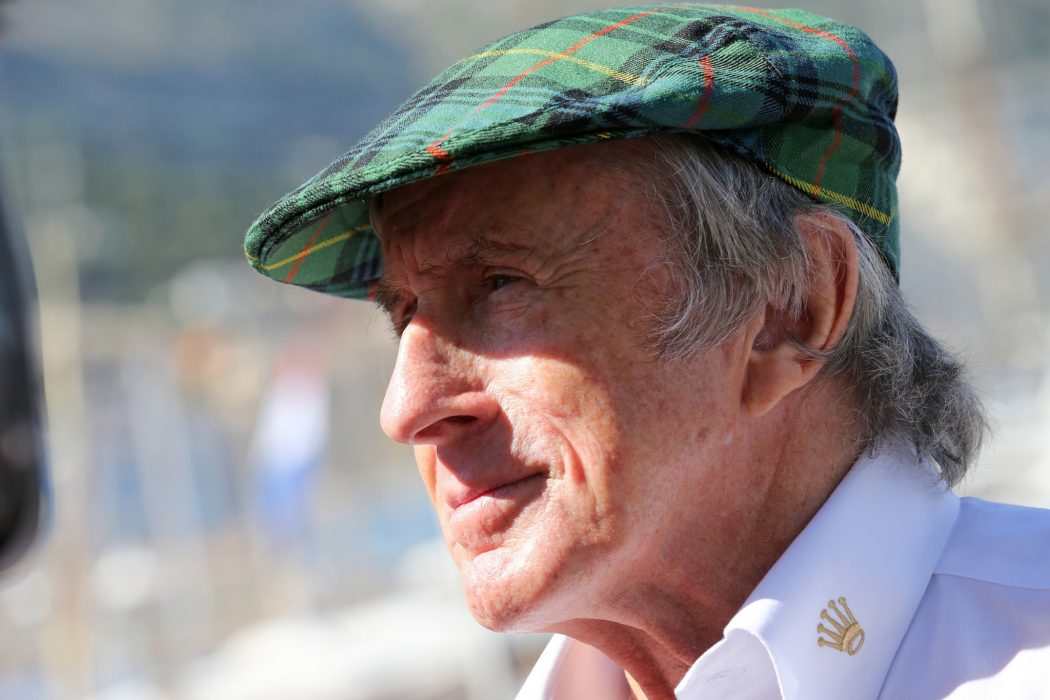 It’s a true pleasure to have the chance to ask Sir Jackie Stewart a few relevant questions about his relationship with Rolex, one of Formula 1’s biggest partners, and what he thinks about the way Formula 1 is changing today.

With all of your experience in Formula 1, how do you personally see the sport today?

Formula 1 is constantly evolving; the technology, the precision and the engineering, yet its quality and attraction remains. The changes in the sport since I finished my career in Formula 1 have been enormous. The technology has advanced and the circuits have been adapted, allowing the sport to become much safer. Formula 1 has set a great example to other sports, showing it is possible to protect its competitors, and I am very proud to have been part of that change. Formula 1 is now considered one of the safest sports in the world, truly the most colourful, glamorous and thrilling sporting event in the world, in my opinion. I attend between eight and ten Grands Prix a year and still find it as exciting today as it ever was. I have been very fortunate to see Formula 1 grow, from my era to the Ecclestone days, and now to Liberty Media. It has a great future ahead, I’m sure of it.

In a recent interview, Stirling Moss told us that the drivers used to have an enormous amount more fun than the current drivers have now. How would you compare the drivers from your era to the contemporary ones?

My era is remembered as having one of the best collections of top-name drivers in Formula 1’s history. Today we have Sebastian Vettel, Fernando Alonso, Lewis Hamilton and Max Verstappen, who are considered to be at the top of their game. Whereas we had Jim Clark, Graham Hill, Jack Brabham, Denny Hulme, Bruce McLaren, Niki Lauda and myself. There was also a level playing field that doesn’t exist today because so many teams used similar engines, resulting in the racing being much tighter and more competitive. People say it was better in the old days, but I don’t think so; I believe Formula 1 is better today than it’s ever been.

How has your role with Rolex evolved over the years?

I was absolutely thrilled to be chosen by Rolex to be one of their Testimonees during the same era as Arnold Palmer and Jean-Claude Killy. In the late 1960s, when all three of us signed, Jean-Claude had won three gold medals in downhill skiing, which was an incredible achievement and has never been equalled. I still have enormous respect for Jean-Claude and what a legend Arnold Palmer was.

I am very proud that my relationship with Rolex started so long ago when I hadn’t even won a World Championship! I will be forever grateful for their foresight and my admiration for the brand continues to grow every single year because of the people involved and the quality of the product. As the brand continues to support individual excellence, I feel incredibly privileged to still be part of the Rolex family 50 years later – it has been a fantastic journey.

Liberty Media has a wealth of experience in the entertainment, music, film and sports industries and I think they are going to bring the general public much more into the picture.

What are the key qualities of Formula 1 and how do you see the sport evolving?

In Formula 1, we are leading the way – we have the best aerodynamics, we use the best equipment and materials and we also have exceptional people working together to push the boundaries of technology and engineering. The standards of precision and engineering excellence upheld by Formula 1 and the highest echelons of motorsport are very similar to those set by Rolex; levels of excellence that are incredibly rare. These qualities appeal to spectators at races and visually to television audiences at home. The passion for motorsport is still so prevalent. There’s incredible enthusiasm and we are fortunate in that respect – Formula 1 is a colourful, glamourous and exciting sport, but it can grow even further.

How important is the Rolex and Formula 1 partnership?

I think Rolex brings a respectability to all its associations, whether it’s the world of equestrian, golf, tennis or motorsport as a whole. Performance has to be one of the major reasons why Rolex is where it is today. No other watch company in the world demands precision to such a high standard; the testing and the components that go into its watchmaking have enabled Rolex to achieve the ultimate in engineering. It is the shared ethos and the values of teamwork that unite the worlds of motorsport and watchmaking, and I personally see only a positive future for the relationship of these two tremendous industries.

Talking about Formula 1 itself, there are still talks about whether it should keep its exclusivity or be more open to the fans. How would you describe the relationship between Formula 1 and the fans?

The crowds in Formula 1 were just as big when I was driving as they are now, and the sport has always attracted a loyal following around the world. People used to go to the Nürburgring in Germany for long weekends just to watch the action because it is such a spectacular road race in the traditional sense. Nowadays, races such as the Monaco Grand Prix are important for the drivers and spectators who travel from every corner of the world to be there. Formula 1 has gone right around the world and made itself incredibly important on the global sporting stage, with tremendous dignity and style.

Liberty Media has a wealth of experience in the entertainment, music, film and sports industries and I think they are going to bring the general public much more into the picture. It will mean the audience plays a greater part in the sport and it will become more accessible for the fans. In the past, the interest has only really been in the paddock, the garages, the fancy cars and the glamorous people – I think now they’ll be servicing the spectators, rather than the racing drivers. The focus will be on the action and the passion in motorsport.