Sometimes you want to play alone, whether it’s a relaxing solitaire session or an engrossing mobile slots game. We understand. Even so, some of the best gaming-related experiences come from moments shared with others online. After all, an excellent multiplayer mode makes a video game infinitely replayable and allows for good times with local friends or strangers from all over the country—as long as the servers remain operational. Our list of the best online games includes both console and PC games. Let’s get cracking! 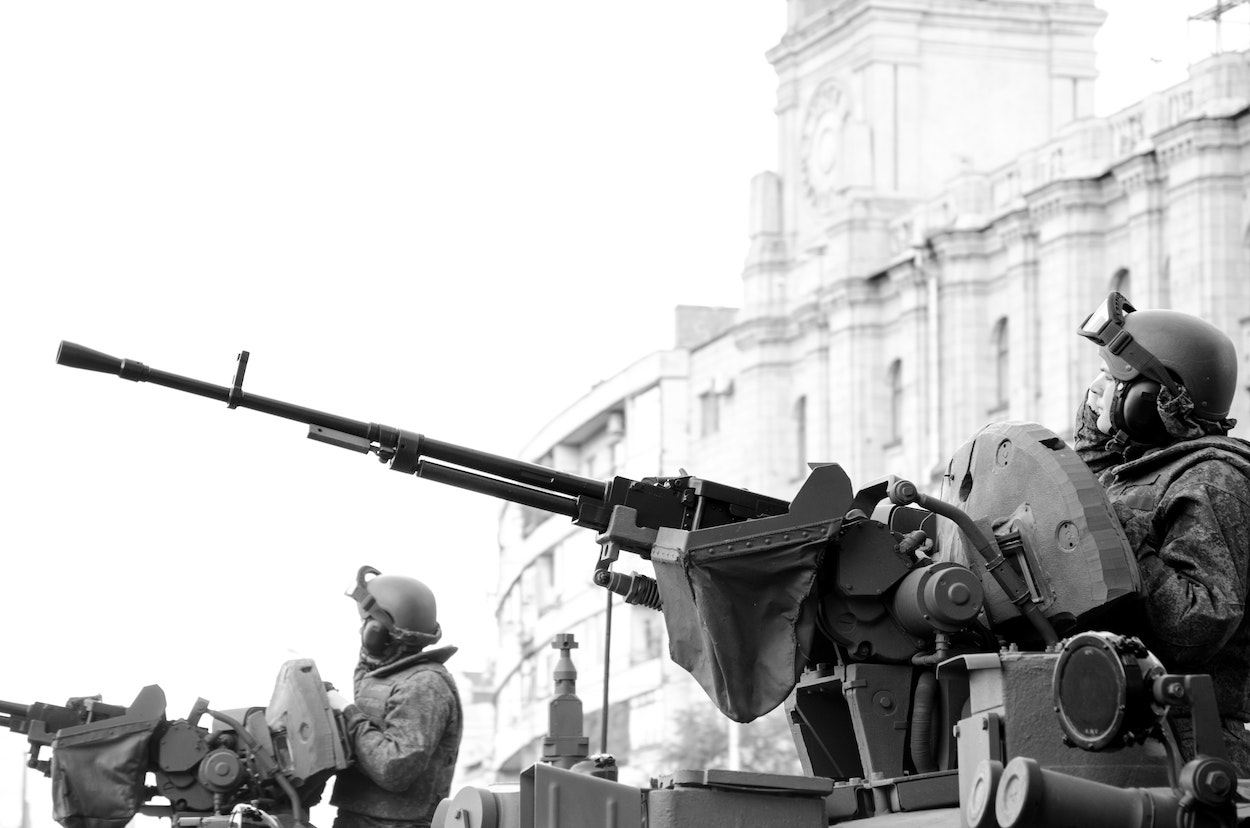 1. War Thunder – War Thunder is a free-to-play multiplayer game in which military vehicles knock each other down, whether in aerial dogfights, sprawling tank battles, or naval skirmishes. That pitch may sound familiar, but no free MMO comes close to matching War Thunder in terms of quality, balancing, and the sheer number of vehicles available to unlock. Moreover, while the multiplayer game began with a modest set of aircraft and ground vehicles familiar from WW2 games, its myriad tech trees now encompass the military histories – past and present – of several nations, ranging from global superpowers to smaller countries known for punching above their weight.

2. Wordle – Wordle is a browser-based word guessing game that has gained popularity this year. The game’s concept is straightforward, and it’s a lot of fun to play. Furthermore, the fact that you only get one puzzle daily adds to the fun and raises the stakes. If you enjoy word games and take pride in your ability to guess words in a limited number of attempts, you should try Wordle. It is one of the year’s most popular and best online games.

3. Fortnite – Fortnite has remained among the most popular games over the last decade. Everyone knows about Fortnite; whether you live in the United Kingdom, Canada, or China, you’ve probably heard someone mention it. However, the game’s most compelling selling point is its 100-player battle royale mode, in which players compete against each other across a massive map with numerous locations, each requiring a unique set of skills to navigate and succeed. While many people enjoy playing this game mode alone, many prefer to play with friends in duos or groups of four. All of this adds to a fun and immersive gaming experience for gamers of all ages.

4. Among Us – One of the most ironic aspects of Among Us is that it did not come out during the pandemic, as many people believe. It had been out for a long time before that. However, due to the pandemic isolating us and making us crave interaction, this game was discovered and then took off worldwide. And while it isn’t as popular as it was in 2020, it is still a game that people enjoy playing against one another to see who can survive, find the imposter, or kill all of their friends. Sometimes the simplest competitive games are the best, which is an excellent example.

5. City Guesser – Do you aspire to be a global citizen? City Guesser is a game that will pique your interest. Essentially, you will be shown first-person videos of a random city around the world. Then, based on environmental clues, you must guess which city and country it is. When you’re ready to guess, place a marker on the world map, and the game will tell you how close you were. For those looking for a slightly easier challenge, you can also play the game on a country level, so you can only see cities in the United States, the UK, and so on.

6. Dota 2 – I’ve invested thousands of hours of my life in it, and I see myself investing thousands more. Dota is more than just a game; it’s an ever-changing battleground where boundaries are tested and friendships are formed. Sure, every competitive game limits, but Dota is unique in how many it tests at once. There’s the massive amount of information you must learn, the hundreds of items and spells, and the endless interactions between them. You’ll need to fine-tune your reflexes, devise strategies, and remember to be patient with yourself and others. 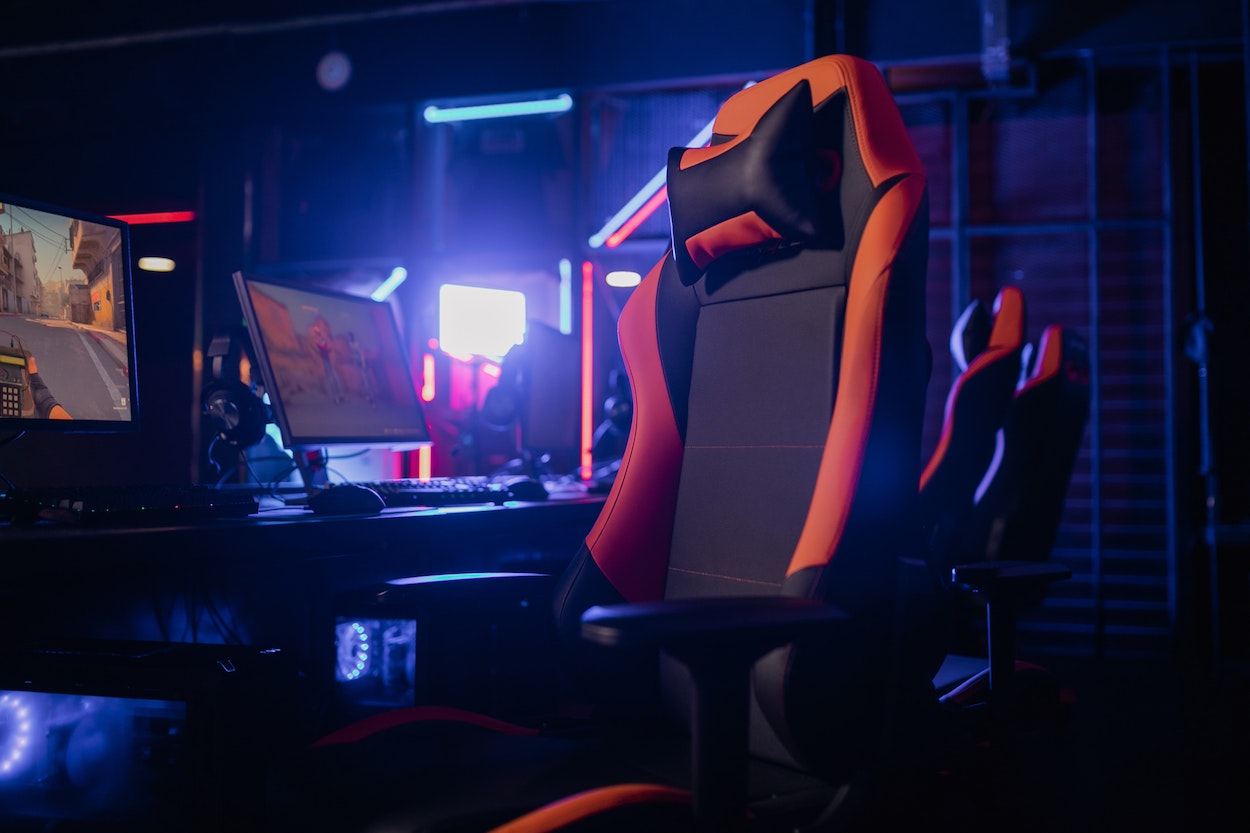