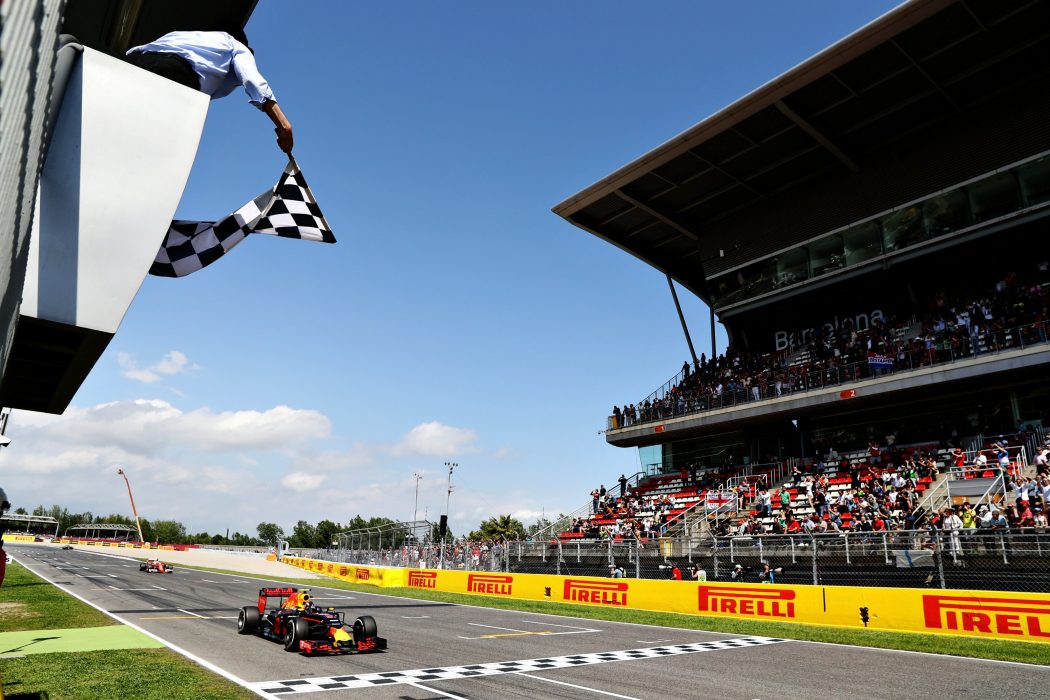 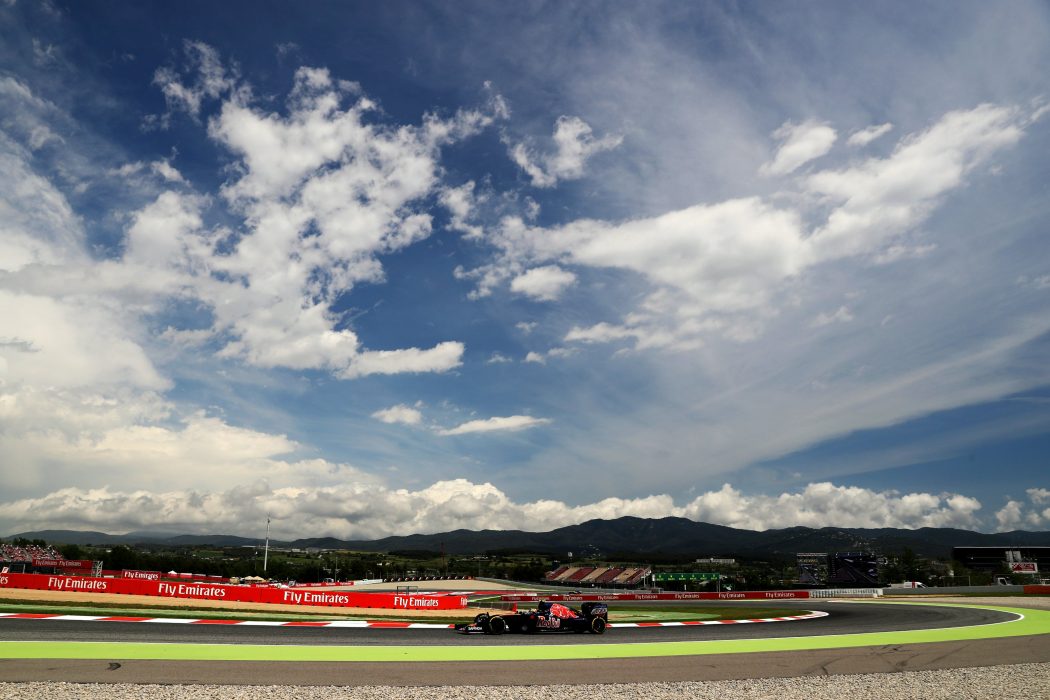 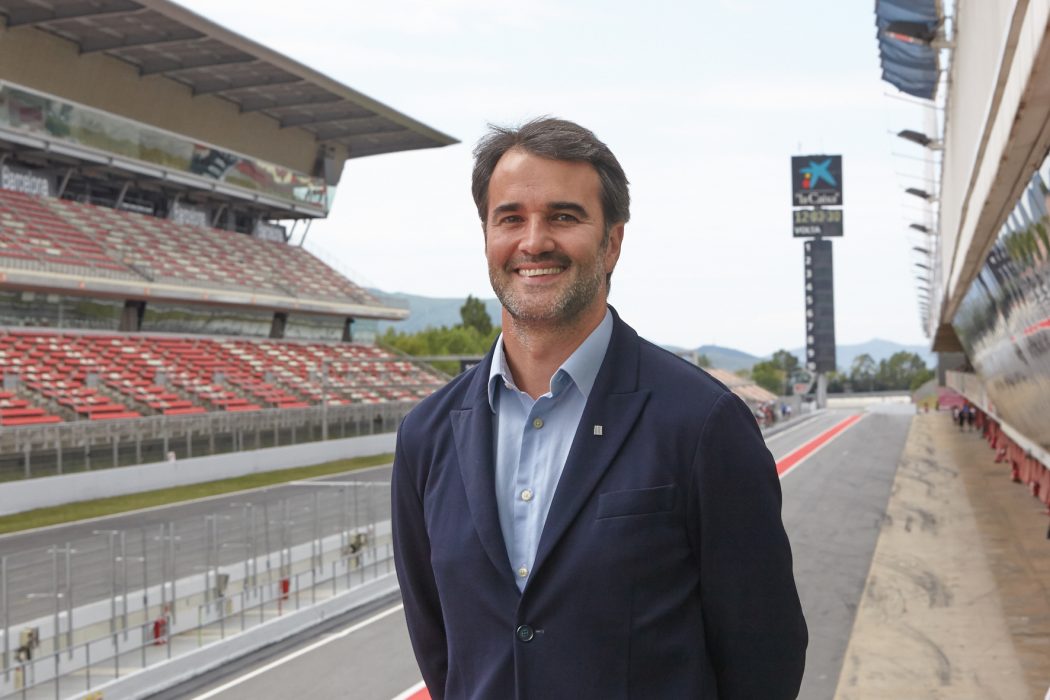 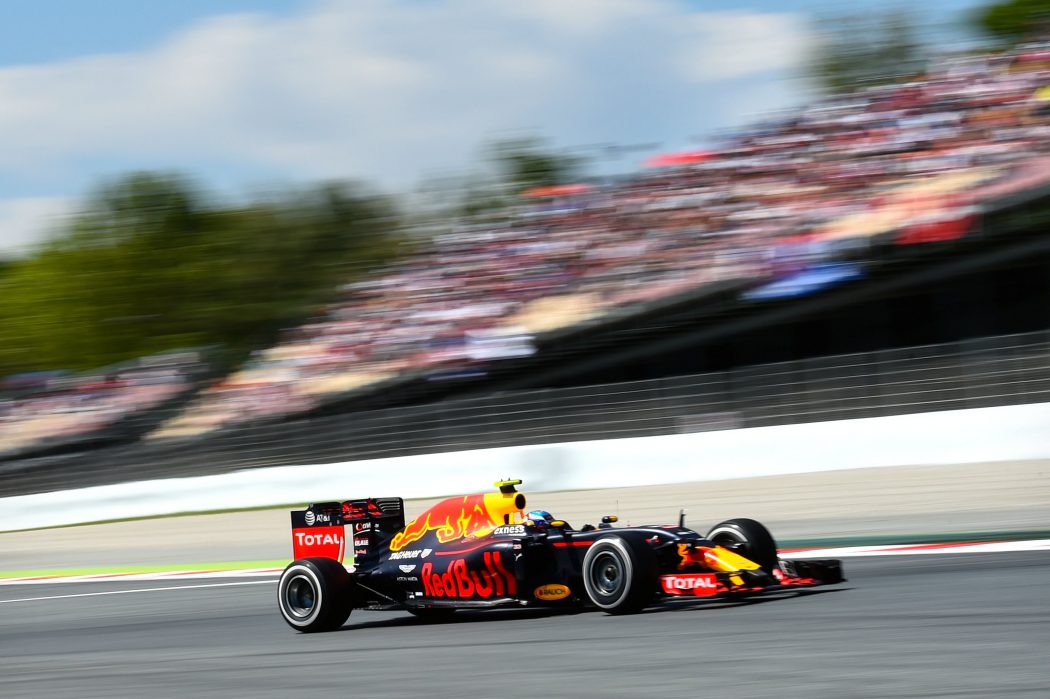 It’s a pleasure to sit down for an exclusive interview with the General Manager of Circuit de Barcelona-Catalunya, Mr Joan Fontseré.

The Catalonian track has held the Formula 1 Spanish Grand Prix since 1991. Nevertheless, and after more than two decades hosting the event, the circuit’s activity is being examined with a magnifying glass. The mayor of Barcelona, Ada Colau believes the funds for the Montmeló track would find a better purpose in social sectors. Indeed, she has repeatedly stated that having the Formula 1 Grand Prix here is not among her priorities.

Despite the opposition of some parliament parties, the Catalan government has injected 7.5 million euros to the circuit as a part of a plan signed in 2015 for the economic stability for the track.

Let’s try to review the political situation that affects the Spanish GP’s venue and the challenges the famous Formula 1 circuit is facing today by talking to Joan Fontseré, who has been managing the track since July 2015.

Ada Colau, the mayor of Barcelona, has claimed on many occasions that hosting the Spanish GP is certainly not a priority of hers. Has this put any pressure on you?

I would not say it is pressure but it has definitely led us to pay attention to things that we did not take into account before. I understand Ada’s point of view, I really do. Actually, many people share her opinion since it is a difficult time for the country. However, our duty is to show the potential of the circuit as a true economic engine. With the resources generated by the track we can also contribute to social welfare.

We are also focusing on engaging the national spectator, as it all has changed a great deal since Fernando Alonso’s era.

The best argument to keep the Spanish GP running here is, of course, the economic impact the circuit has on the city and the country.

Exactly. Last year the circuit generated an economic impact of 340 million euros in Catalonia. So if we have a look at the VAT (21%), the outcome is huge, we are talking about 70 million only in taxes. Without the Spanish GP, we would lose money that could be set aside for social policies. That is precisely the reason why we insist on keeping the circuit active. This place has 90% occupancy and various activities 320 days per year.

The last few years witnessed the attendance of the Grand Prix dropping. Keeping this situation in mind, what are the measures that the circuit is considering to implement in order to attract more spectators?

Thankfully, this year we have stopped the drop and we are almost on last year’s numbers. On the one hand, we are seeking different market niches from which we can get more people attending. For instance, getting back the French market is a big step. We are also focusing on engaging the national spectator, as it all has changed a great deal since Fernando Alonso’s era. On the other hand, we want to regain emerging markets such as the Dutch one and also the cruises market, given that Barcelona is one of the most important touristic harbours. However, we never forget about other nationalities that might be highly interested in coming to see the Spanish GP, such as the English, the Italian and the Germany. Those are so far our biggest targets in order to gain more public and make a better Grand Prix.

About the media. It is undeniable that the less press coverage on the competition, the fewer people will come. In Spain, despite having two drivers on the grid, the main newspapers barely report about Formula 1. Do you have plans about making the relationship with the media more productive?

This is a very complex matter. I believe that if one of our drivers was winning races, Formula 1 would have more space, time and pages in the media. Besides, if the sport was not that foreseeable and there was more dramatic competition, we would also get more attendance to the GP because people would be more interested in racing and the media would offer more content regarding it. Obviously, everything is connected here into a fairly complicated mechanism, yet at the end it is the fish that bites its own tail.

The 2016 has 366 days… and the Circuit de Barcelona-Catalunya has hosted activities during 328 days!! 😏 https://t.co/JmUGMvubco pic.twitter.com/VIxKWSVqhv

The fact that the Formula 1 coverage is pay-tv also has its effect on the public, hasn’t it?

It has, of course. If people can follow the season, then that generates a lot of expectations towards the competition. Not to mention that it is positive for us since it is a way of promoting the national Grand Prix. Although I think that even being pay-per-view, people would pay for it if only a Spanish driver was winning the races.

Your circuit is more than just about Formula 1 or MotoGP but not many people know about the other activities on the track throughout the year. Are you planning to spread the word about the wide range of smaller events?

Yes, sure. We are working on the sponsorship side of it all in a sense that every time there is a race or another event here, people can come and enjoy themselves in various ways. We are working side by side with race promoters so everybody would get involved and together we could offer a much, much wider experience than just a race.

What are your challenges for the next year?

After 25 years, our main goal is to remain being a European benchmark track. There are few circuits that hold Formula 1 races year after year. That means that we have to keep working hard with our clients, partners, the public and potential sponsors to keep up with their expectations.