Stewart Bell: “Near enough is not good enough” 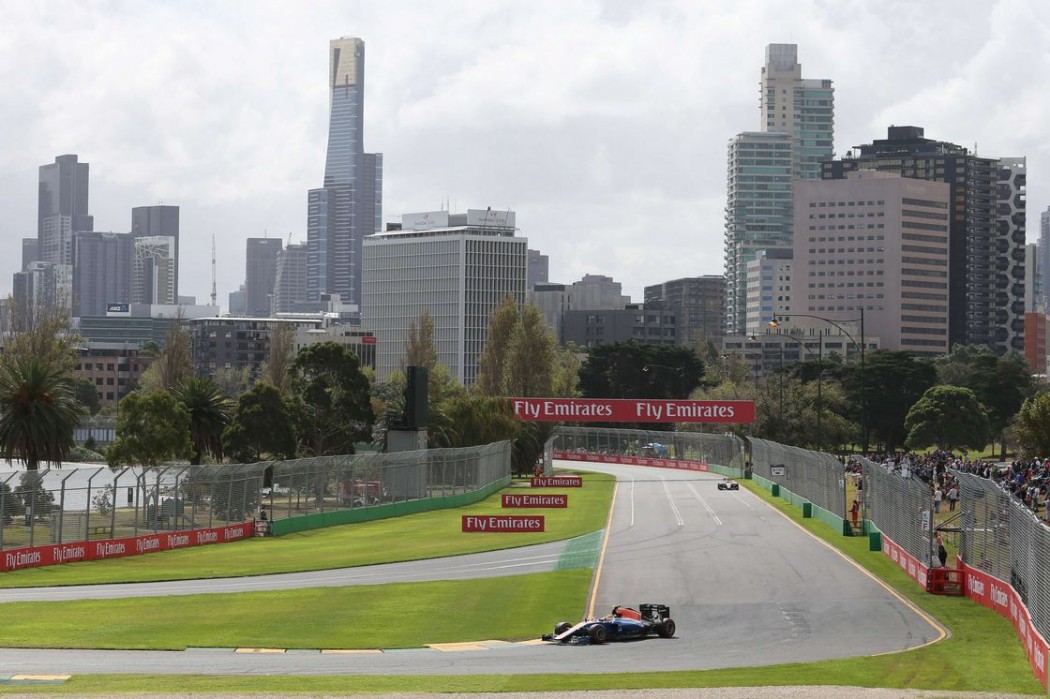 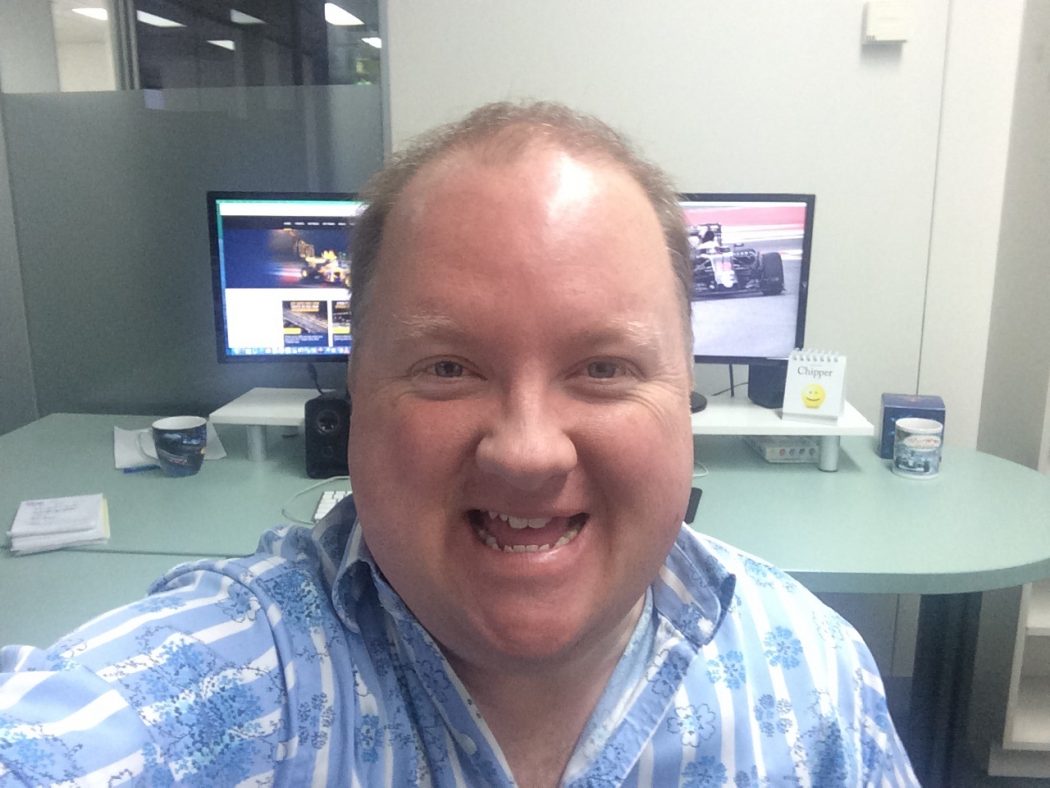 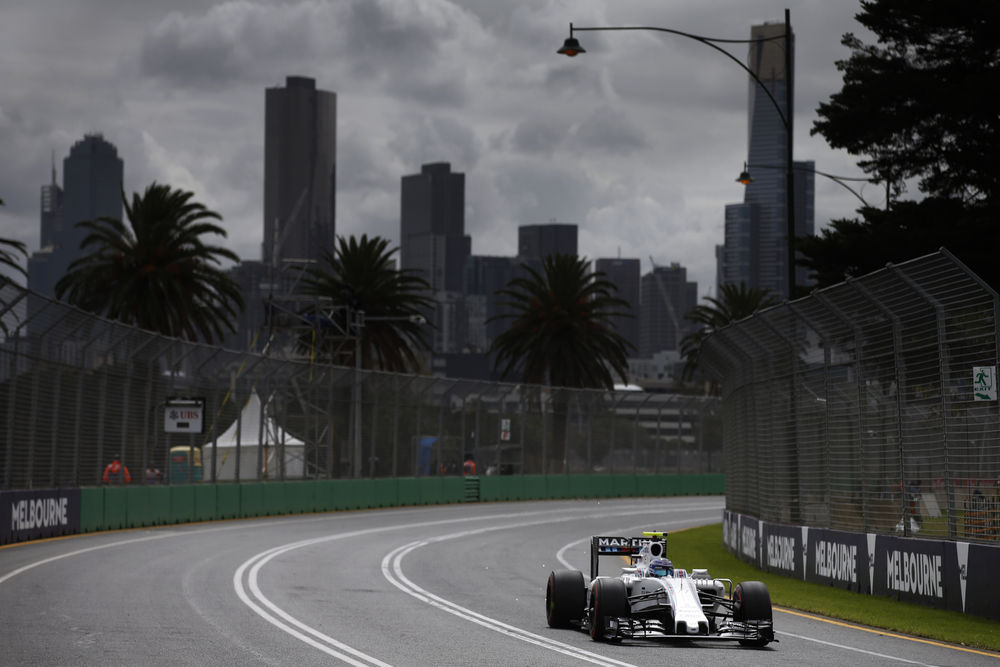 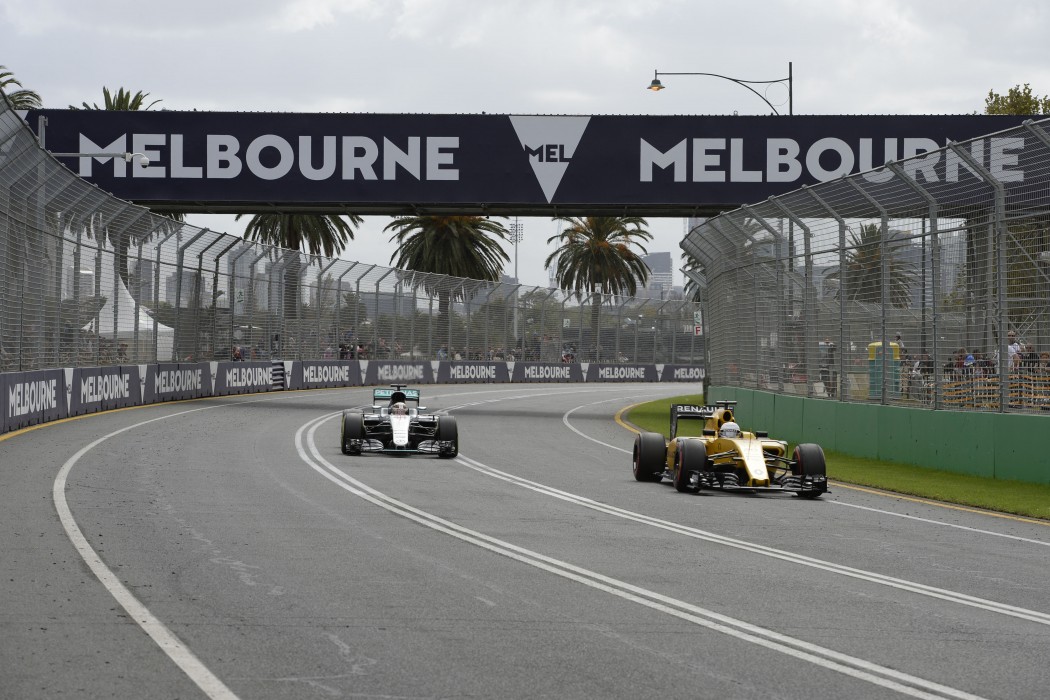 Stewart Bell is a Melbourne-based journalist, editor, producer, broadcaster and a true Formula 1 specialist. Today we have him to tell us how he got into the world of Formula 1 and what keeps him passionate about working in the sport.

What fuelled your desire for a career in Formula 1?

I went to the 1996 Australian Grand Prix, the first in Melbourne, and was just blown away. The cars were like lightning on wheels and sounded like it too with the old V10s. I started watching every race and going to Albert Park every year. Never in a million years did I think I would be writing on the sport, though. I moved to Japan with my wife in 2004 and was writing an online travel blog just for fun – but when I wanted to document my time at that year’s Japanese Grand Prix the words flowed out like a raging river.

From memory, I wrote around 22,000 words in a very short period of time. It was a bit of a moment, to be honest! I then sent an edited version to Steve Cooper (then with F1 Racing magazine, now at McLaren) and he – very kindly – critiqued it and gave me some advice. I made changes, pitched it to a daily newspaper and, to my astonishment, they actually published it. That was the start of my career.

Fans want to hear from the drivers and teams, so it’s about delivering that – with insight and perspective. A constant stream of ideas helps you stay fresh, but you don’t need a gimmick to make Formula 1 interesting.

How did you develop from there?

Steve suggested I get experience reporting on the junior categories, so I approached Motorsport News – and they paid me to report on the state racing series. It was the toughest gig I’ve ever had, requiring me to write all night (after covering 30 races, often at freezing circuits, all weekend). A friend of mine saved me about 10 hours’ work every weekend by creating a spreadsheet that would work out results and points – all I had to do was copy and paste the data. Pure commitment was the only thing that got me through. I did national Formula 3 from time to time as well. I then decided I needed more experience so my wife and I went to Macau as part of a holiday (I covered the race for a few outlets). And then I got my chance to do the Australian Grand Prix for Hong Kong’s South China Morning Post. To get to that gig required over two years of the hardest work I have ever done – and through it all I had a full-time job on top to sustain.

How did you move up to magazines and then TV?

I was contacting everyone! And one day I got a call from publishers Derwent Howard (now Citrus Media), who were going to create a magazine for P1 The Supercar Club. I took the chance with both hands, and thought if I only do this once, I should make it one I can be proud of. It just went from there. After that, I joined Edge as a full-time editor, then moved to News Corp Australia’s custom magazine department when the chance to edit the Formula 1 Australian Grand Prix Official Programme came up. Editing that was a dream come true. I then moved into PR with motorsport agency Veracity Media, where I learnt a lot, and then the chance to join TV production house Inverleigh Media came up. I now produce weekly show “The Inside Line” (it’s also online at theinsideline.com). Through it all I’ve had some amazing mentors, in and out of the Formula 1 paddock, who have pushed me and helped me to be my best. I wouldn’t be anywhere without them.

What’s the secret behind interesting writing on Formula 1?

There is no secret. Fans want to hear from the drivers and teams, so it’s about delivering that – with insight and perspective. A constant stream of ideas helps you stay fresh, but you don’t need a gimmick to make Formula 1 interesting. And that’s the point, across the board. The sport is fantastic, the cars are getting better and better, and the politics and deals roll on throughout the year. The real challenge is to be factual, balanced and fair at all times. That’s what I push for and that’s what drives me. Getting it right is the real reward.

What’s the worst advice you could get as a Formula 1 writer?

The worst advice would be “near enough is good enough”. I’m not perfect, but I strive for my work to be. There’s a famous quote from former Australian chief of defence David Hurley, who said “the standard you walk past is the standard you accept”. And I agree with that. Sometimes when you’re working long hours, with a lot of tough deadlines, it’s easy to let things slip. But, a short walk or (if you have the luxury to) sleep will work wonders and enable you to pick up issues that were previously invisible. Regardless, your reputation and past work is your CV in this sport, thus the best thing you can do is ensure everything going out will exceed expectations.

What are you personally most looking forward in the sport’s near future?

Next year! Faster cars, more aggressive styling. Everyone who has seen the new designs say they look like proper Formula 1 cars so that is firing my interest ahead of 2017. After that, we need stable regulations to ensure a closer field. Of course, we all want to know who’s going to be in that second Mercedes’ seat.