The Strategy Behind… giving COTA its charm 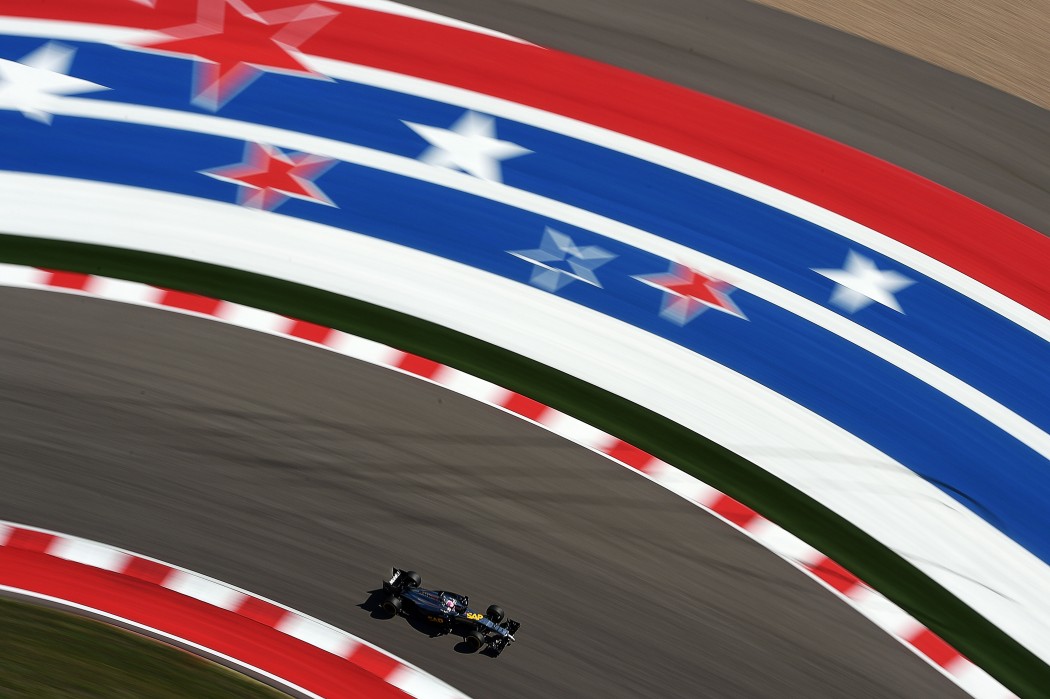 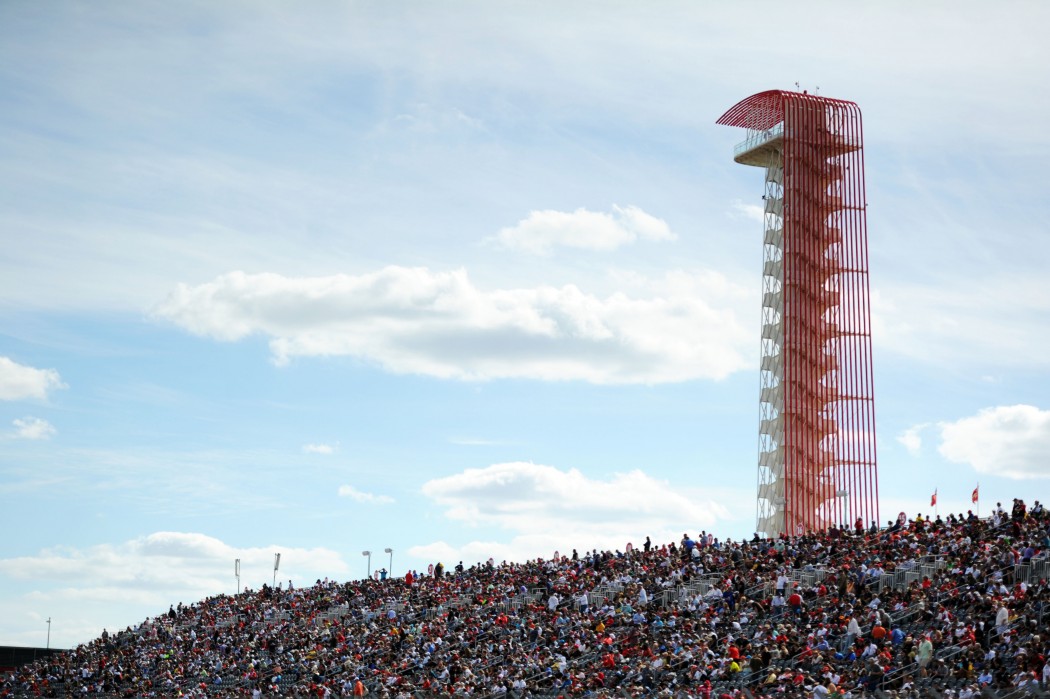 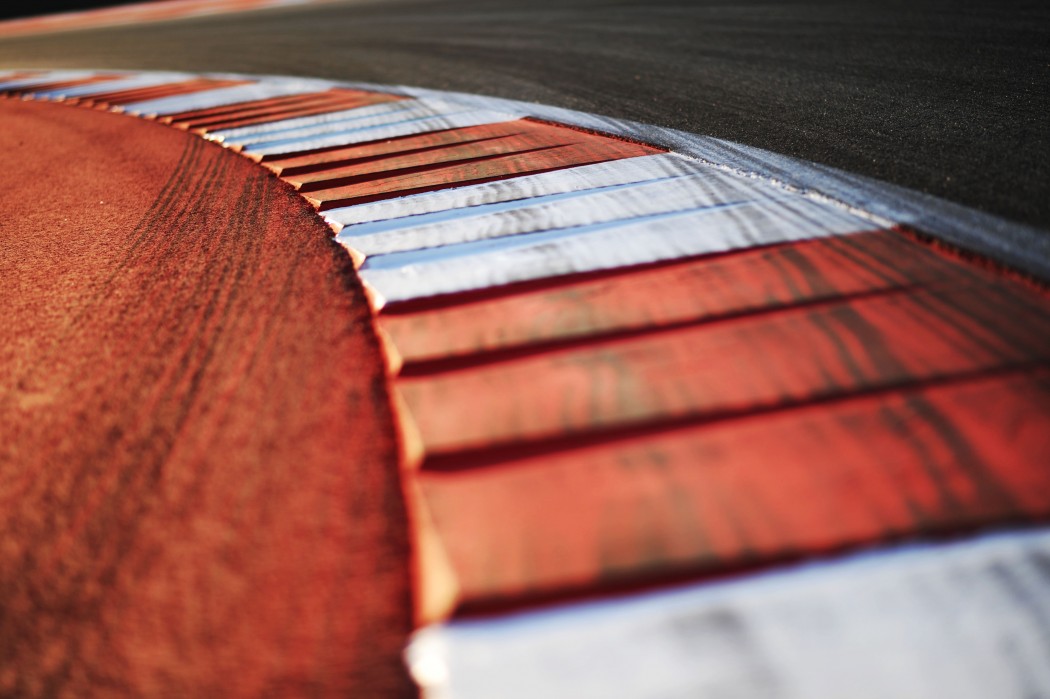 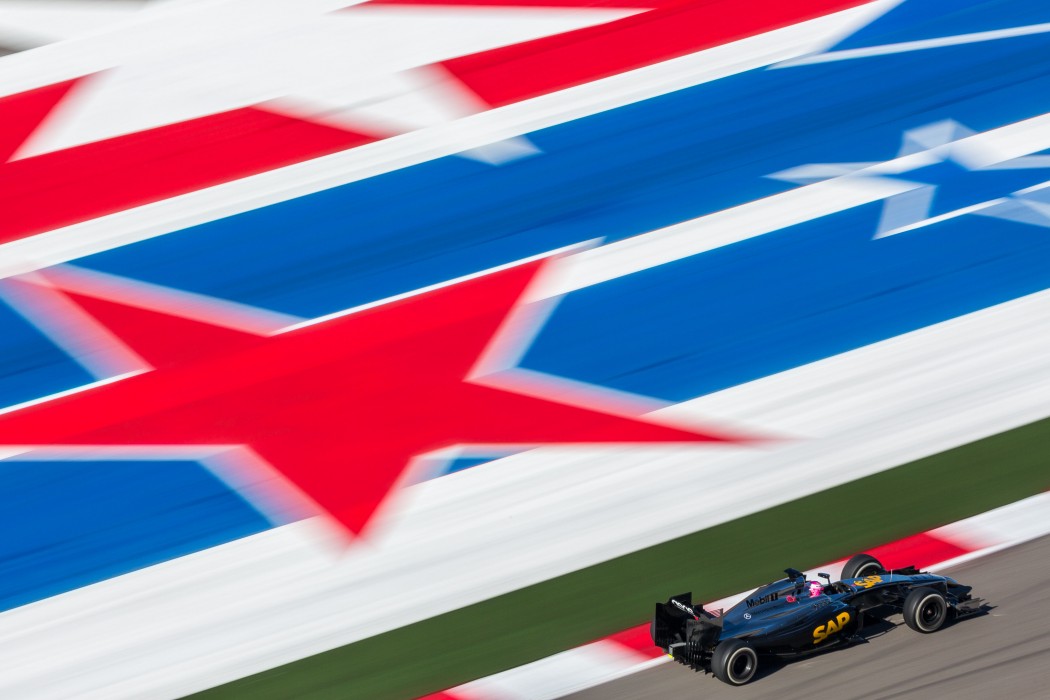 Miro Rivera Architects is a respected company in the Formula 1 world – it’s an award-winning architectural firm operating in Austin, Texas since 1997. We are joined by partners Juan Miró, FAIA and Miguel Rivera, FAIA, to hear about the interesting process of working with Circuit of the Americas (COTA).

We were first approached to work on the Grand Plaza of COTA and eventually ended up designing the Main Grandstand, the ticketing buildings, two pedestrian bridges over the track, and in general the public spaces and parking areas at the complex. The Grand Plaza grew in complexity to include a 250-foot tall Observation Tower and a state-of-the-art amphitheatre with a capacity for 15,000 spectators.

A facility like COTA must become a multifunctional entertainment venue to make sense financially.

The biggest obstacle, as always, was time. The Circuit of the Americas was built as fast as anything can be built in the United States – construction of our portions of the project was completed in less than a year. We had an enormous amount of work to produce and coordinate in a short amount of time with little room to manoeuvre. Fortunately, everything fell into place just right. Good design and planning was a critical element that contributed to the project’s success.

We work on a variety of projects in our office and—more than the program of a particular project—the biggest difference from project to project is the client’s attitude toward design: are they interested in good design or not? Independently of the type of building, we look for projects where the clients understand the value of good design. The ownership of COTA understood that it was important to maintain the integrity of the design, despite time pressures and a tight budget.

Computer-aided design and fabrication can facilitate construction with greater speed and efficiency than ever before. For example, at COTA we were able to reduce the fabrication time of some structures because we developed a computer model with the structural engineer that could be used directly by the steel fabricator to generate shop drawings. In the case of the Observation Tower, the general contractor estimated that this process saved three months over traditional delivery methods.

Formula 1 is a very powerful brand and can help projects like COTA get off the ground, but a facility like COTA must become a multifunctional entertainment venue to make sense financially. It is in the best interest of Formula 1 that facilities like COTA are successful, especially considering that it is the only track specifically built for Formula 1 racing in the United States.