The Strategy Behind… keeping Formula 1 exciting. 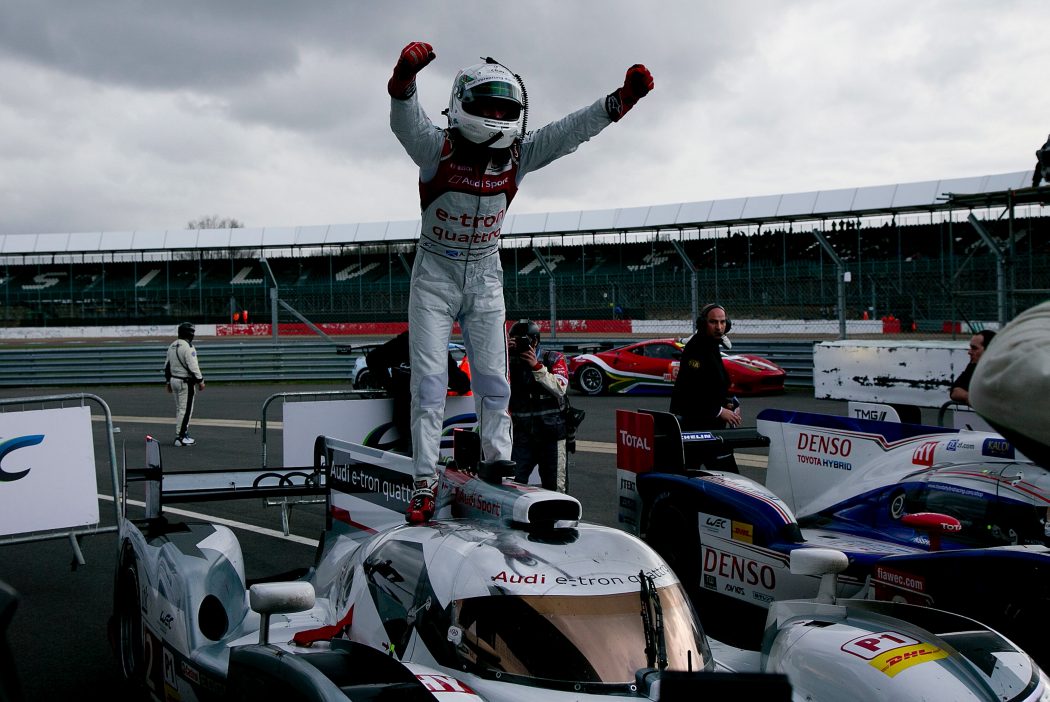 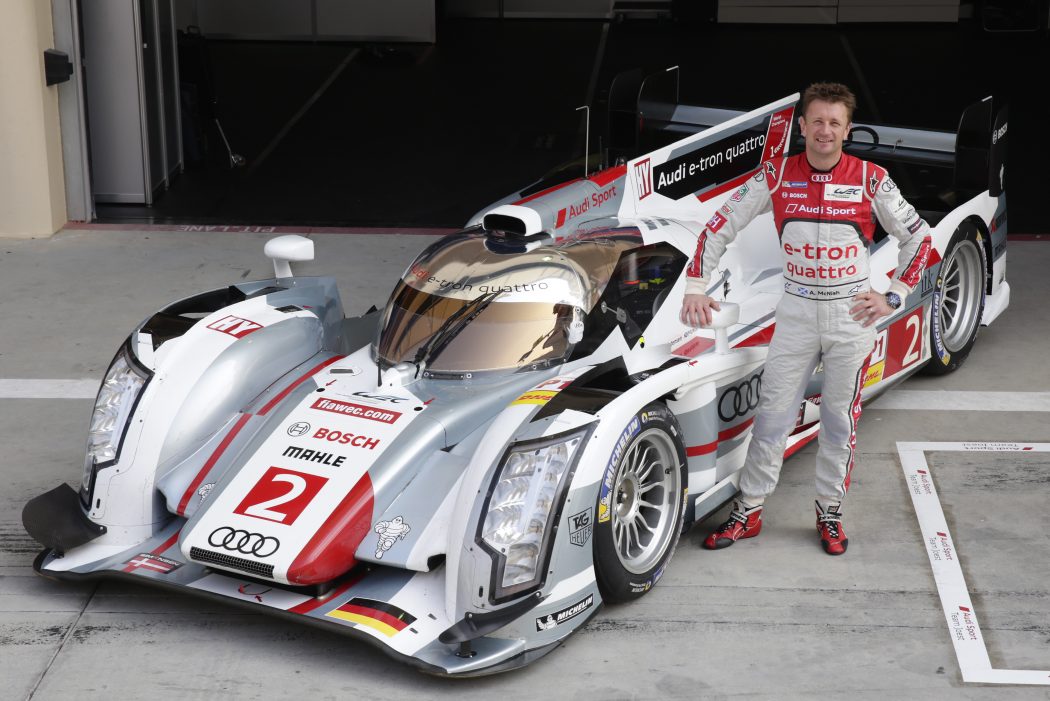 We have a former Formula 1 driver, a great commentator and journalist Allan McNish to talk to us about how the sport could be improved. Allan is a three-time winner of the 24 Hours of Le Mans, most recently in 2013, as well as a three-time winner of the American Le Mans Series, which he last won in 2007. He also won the FIA World Endurance Championship (FIA WEC) in 2013, and now covers Formula 1 on TV, radio and online.

In terms of racing, how could we make Formula 1 more exciting?

We need to determine just how exciting does it need to be? Talking about the equality on the grid, I would say the situation is almost the best it has ever been. A particular team being dominant is a cyclical thing in Formula 1, it always passes in several years. Also, there is only a limited amount of the best professionals in the sport, and it‘s not like you can clone those people to work in different teams.

What we can improve is fan access, of course. Formula 1 needs to be more open if we want it to survive during the following years. Many people have talked about it and some are still discussing it, especially the social media side of the matter. A lot of things are quite obvious here, for example, we all understand that putting Formula 1 behind a TV paywall is a move in the wrong direction.

As a Formula 1 analyst, are you happy about where the sport is going in 2017?

Yes, I think so. Everything will still be dictated by similar parameters, but some regulations are being treated differently, more openly. I must say that I don‘t see a revolution coming – same faces will probably be at the front of the grid, same at the back. However, things are looking a bit better.

What about new markets for the sport, potential sponsors?

I‘m fearful of going to new markets and cutting the old, established, solid ones. This puts us in danger of selling our heritage, we can lose it very quickly, and we have been building that heritage for a very long time.

It‘s important to go to markets that sponsors want to go to and can benefit from. Where we are now is the breaking point in terms of the number of races, so I don‘t see a very good way that we could go to race somewhere new and get rid of a respected Grand Prix.

What lessons that you‘ve learned in Formula 1 could be adapted in the business world in general?

Adaptability. When companies get big, they get heavy, and it takes them a long time to change direction, to adapt, to react. Motorsport is all about adapting, you can‘t have long reaction time here. Today you have a job for now, not a job for life. Your market can even be gone in a few years! Racers and other motorsport professionals simply must be agile to adapt and ready to react fast, so I believe this is the best lesson big companies could learn from Formula 1.