The Strategy Behind… travelling in 2015 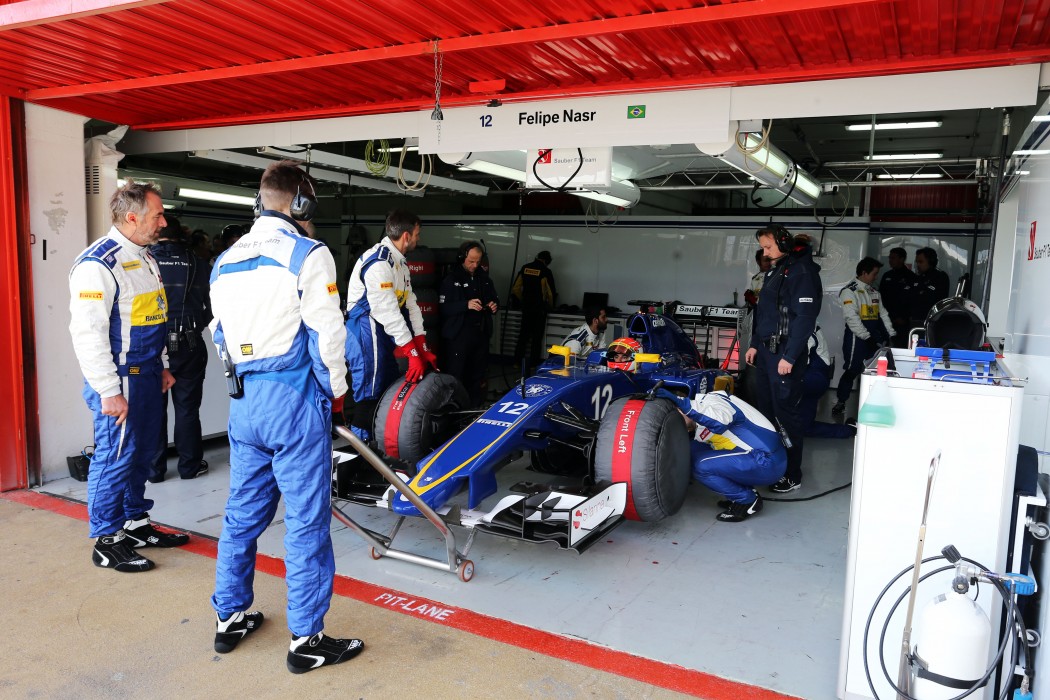 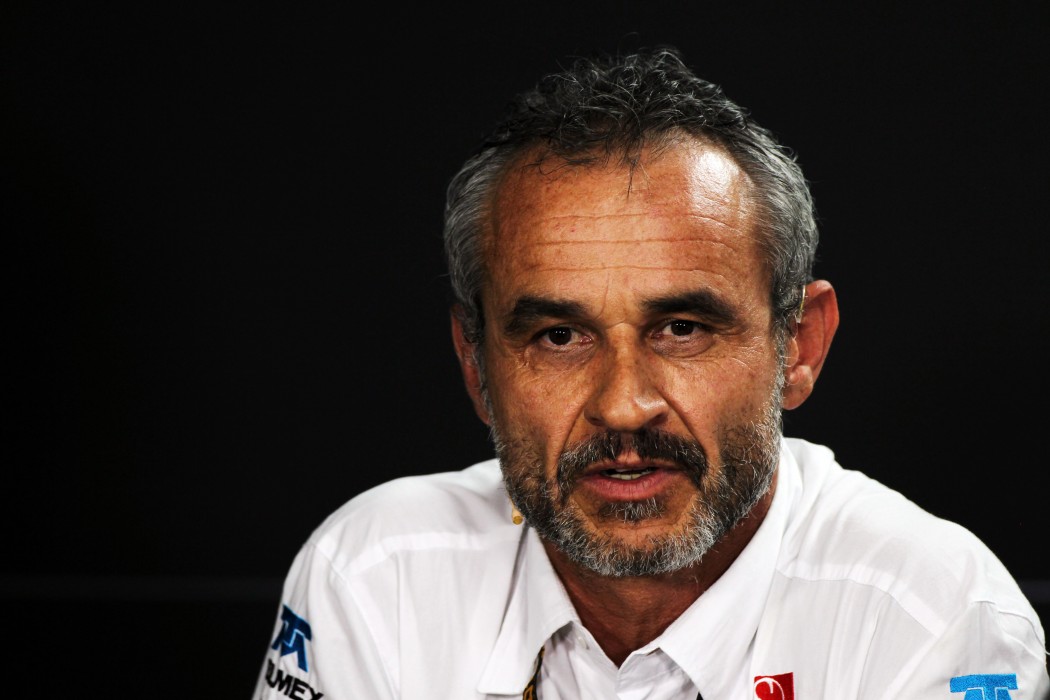 Travelling in 2015 | The Strategy Behind | Beat Zehnder 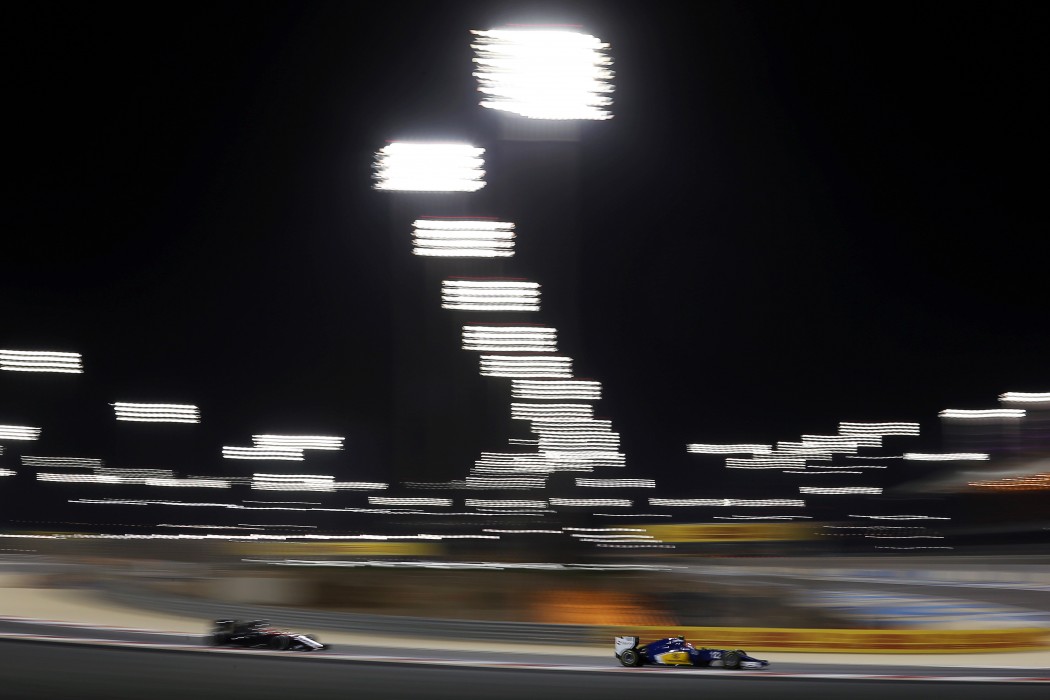 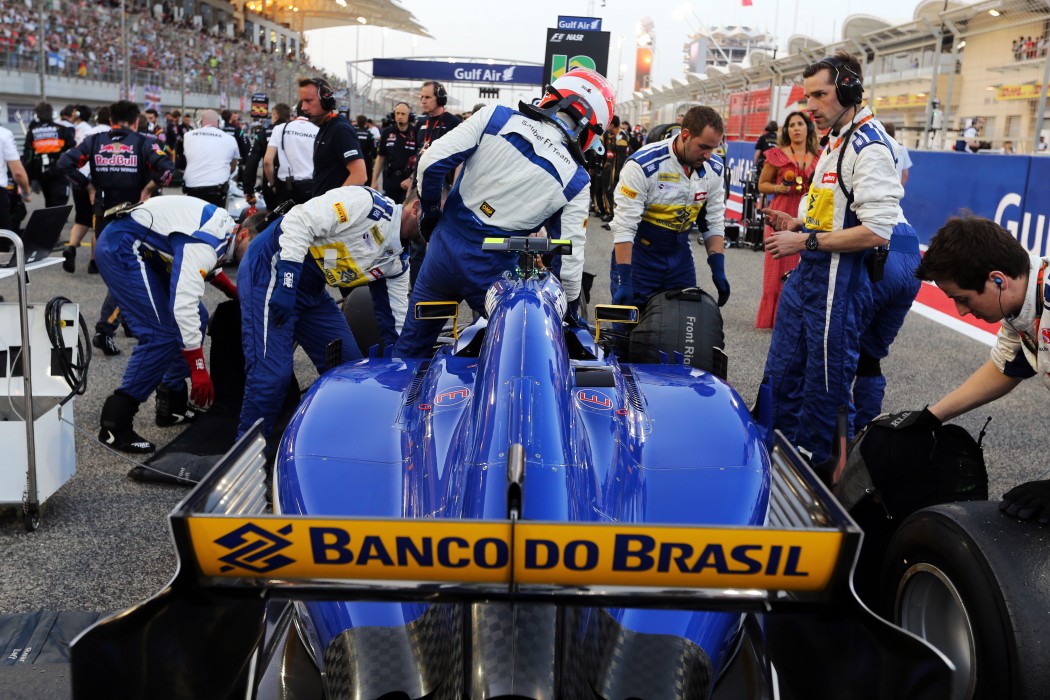 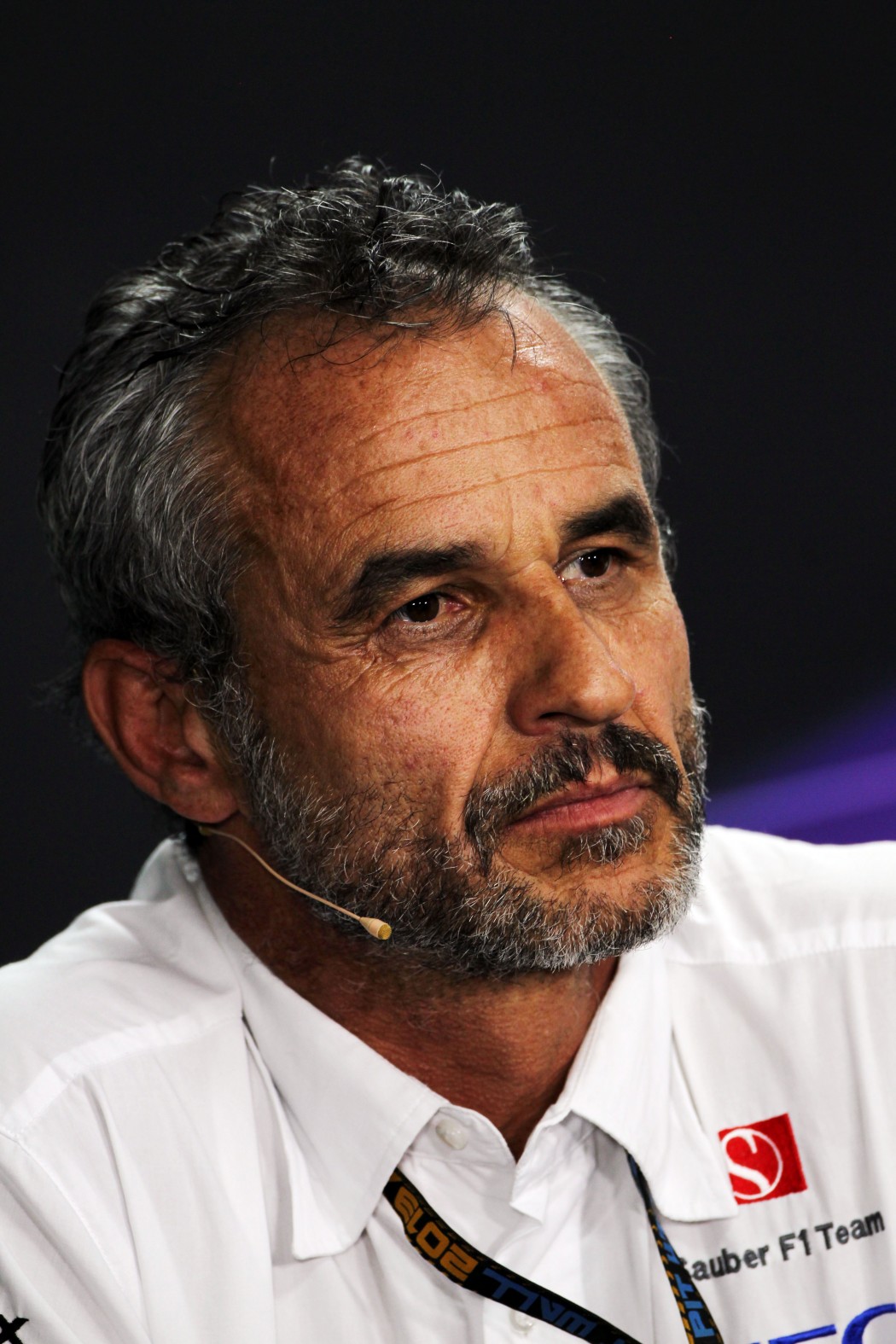 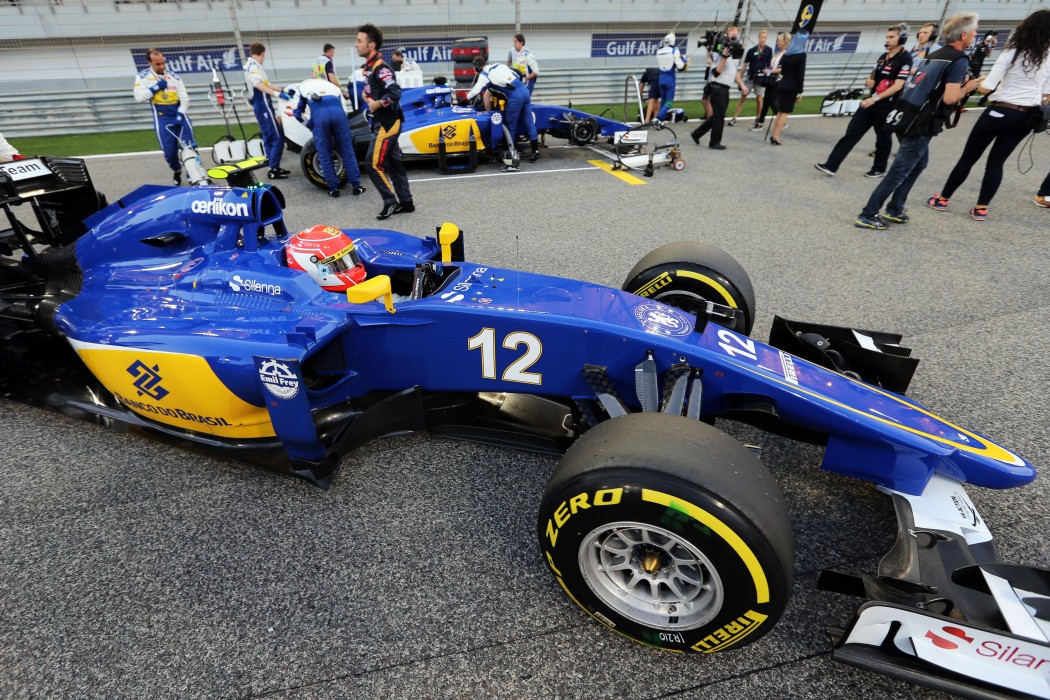 Travelling in 2015: we have Beat Zehnder, Sauber F1 Team Manager, to tell us about travelling around the Formula 1 calendar.

So far the overall mood at Sauber F1 is pretty good, especially after the very positive season start – in the Australian Grand Prix, Felipe Nasr finished fifth, while his teammate Marcus Ericsson scrambled for eighth place. Unfortunately, Felipe Nasr had to pit on lap two in the Malaysian race, after he made contact with Kimi Räikkönen’s Ferrari. Our mechanics had to fit a new nose to his car, and, as a result, his chances were significantly reduced – he finished in P12. Marcus Ericsson’s race ended on lap four, when he tried to overtake Nico Hülkenberg and got stuck in the gravel trap. However, we focus on what we can do best and we try to work together as a team to do it.

It’s nice to see the sport growing and we are glad to travel to new locations to race.

The preparation for this season was a bit different from the last one: last year we’ve had two pre-season races overseas, this year it was all in Europe, so the overall organisation was a bit easier.

The 2015 Formula 1 calendar actually looks great as it is. Of course, most of the teams, if not all of them, would have preferred to have Melbourne and Kuala Lumpur races organised back-to-back. But all the destinations are interesting and they keep us excited and motivated.

The changing geography of Formula 1, obviously, will bring more work to the teams – more Grands Prix means more preparation and organisation. On the other hand, it’s nice to see the sport growing and we at Sauber are glad to travel to new locations to race.